Coronavirus threatens to bring the British and Irish Lions’ tour to South Africa to a premature end.

Here, we look at the unfolding crisis.

Covid-19 outbreaks have laid waste to the weekend’s fixtures and have deepened the uncertainty surrounding the tour. South Africa’s entire squad are isolating for the second time after 12 positive tests were returned from players and management, including head coach Jacques Nienaber, while Georgia have also been hit. Their clash on Friday night has now been cancelled, as has the Lions’ match at Loftus Versfeld on Saturday after it became clear the Bulls could not field a team after coronavirus infected four players. 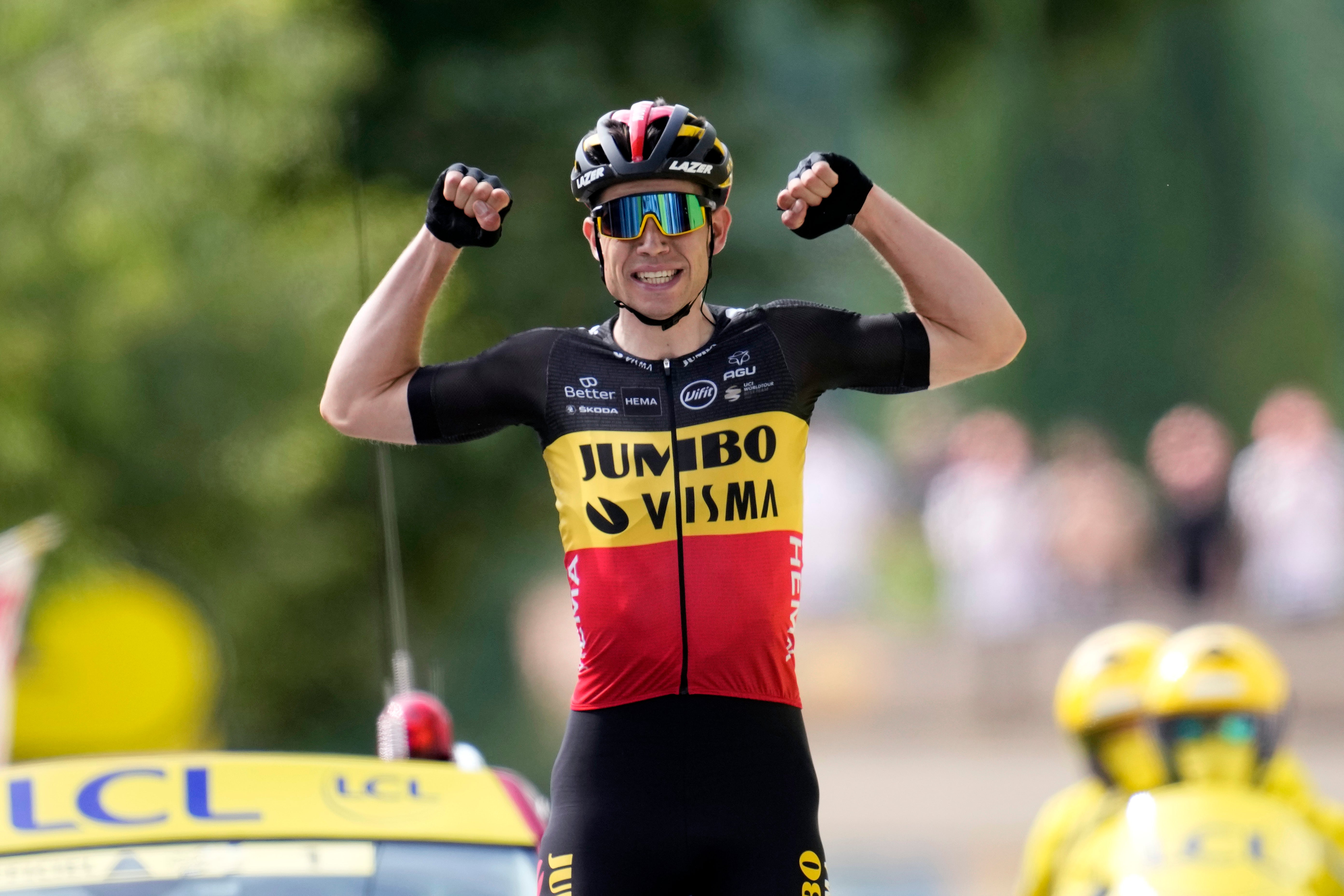 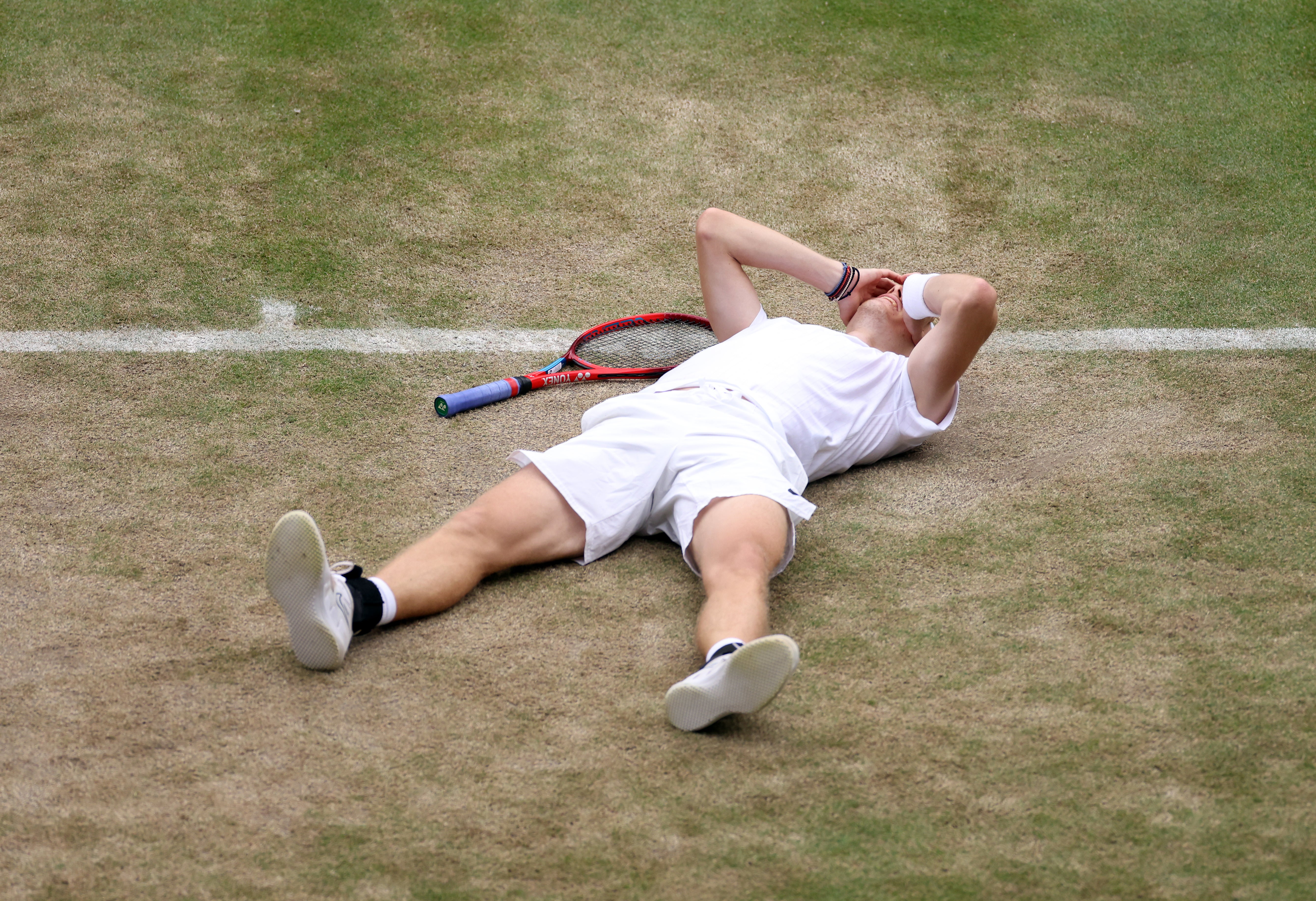 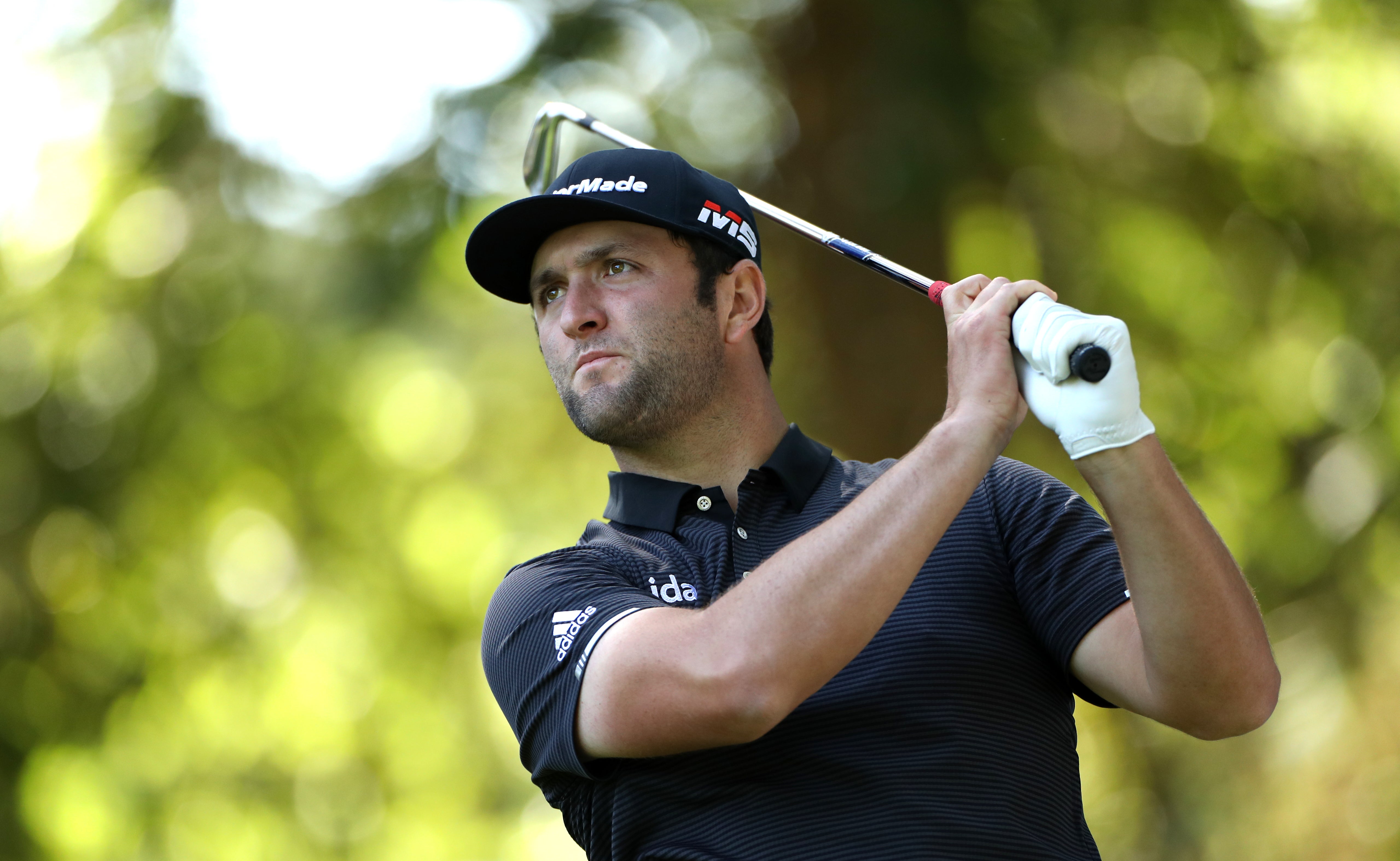 So the Lions have escaped the virus?

It appeared that way – until lunchtime on Wednesday when it was announced that a member of the management team had tested positive, forcing two players and two members of staff to isolate as close contacts. The positive came from a lateral flow test and the whole squad have since taken PCR tests. It has caused disruption to the match against the Sharks on Wednesday night in the shape of a one-hour delay to the kick-off time, but the repercussions could be greater still if a significant outbreak is confirmed.

Can the tour still go ahead? 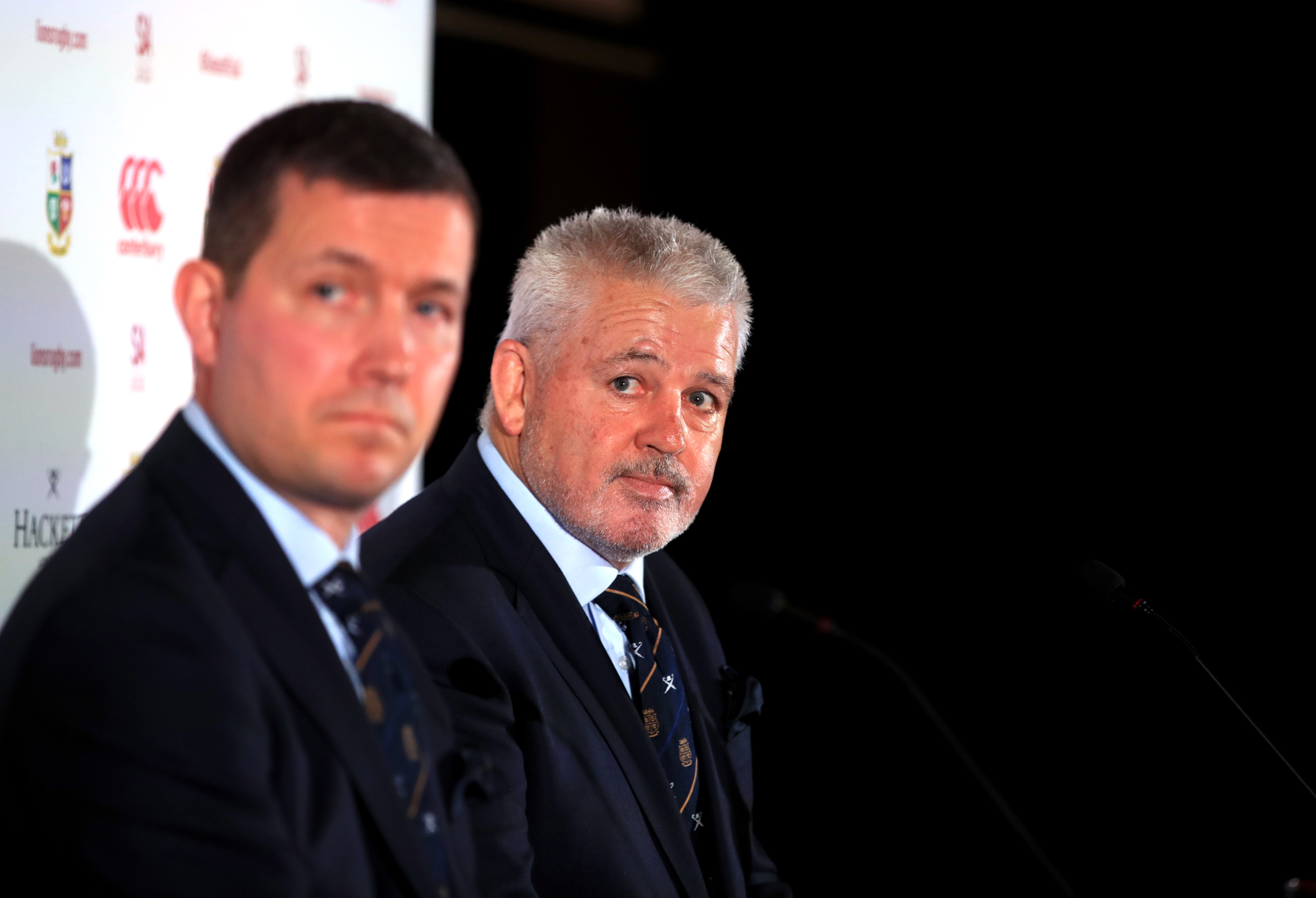 As it stands, yes. The Test series between the Lions and Springboks is still 17 days away and while all tour fixtures are crucial, it has been made clear that saving the money-generating centre-piece of the event is the ultimate objective. But it has undoubtedly reached crisis point with organisers working on contingency plans knowing that if Covid continues to spread throughout the squads, cancellation becomes a genuine prospect.

Why are the Lions in South Africa? 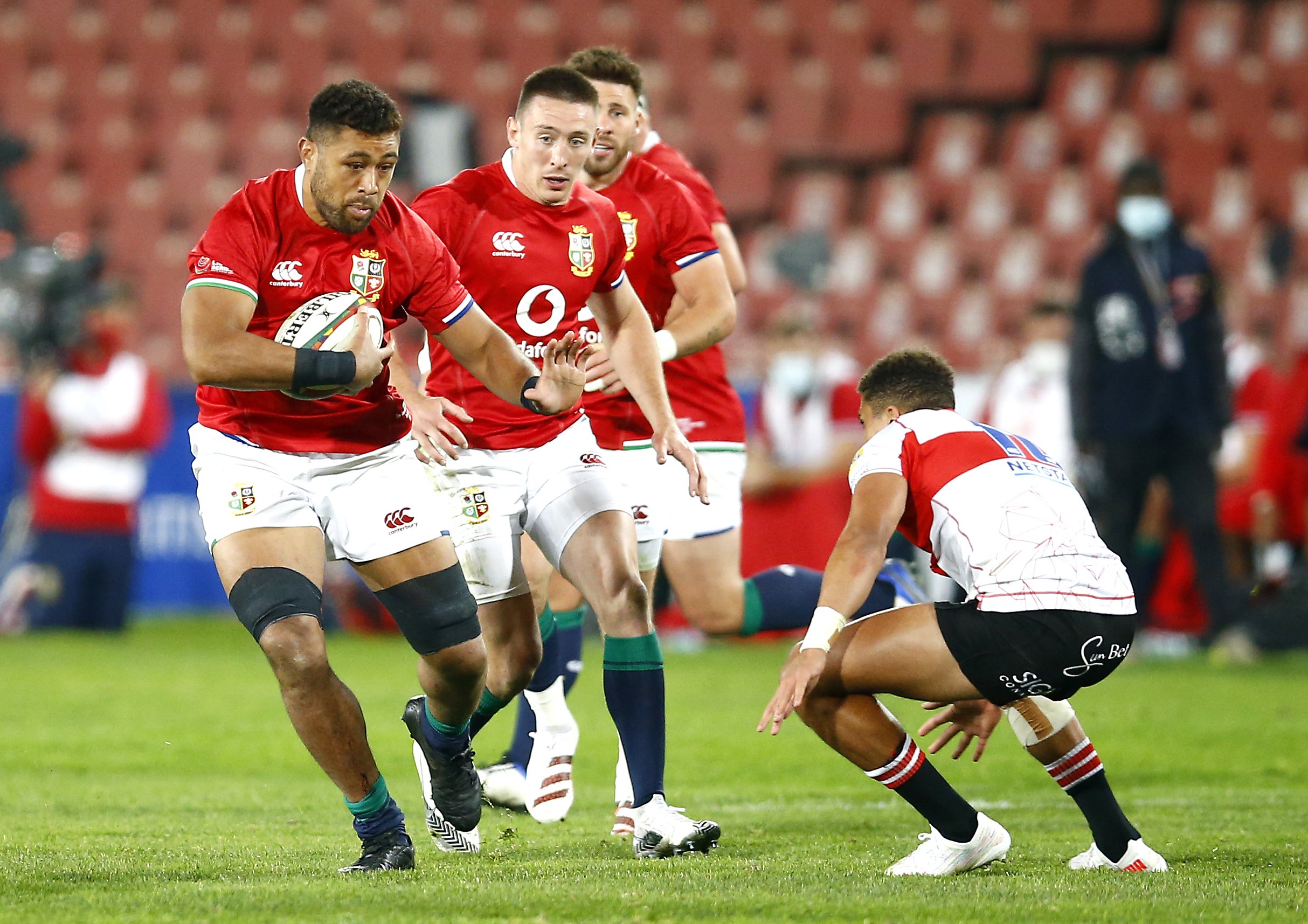 A question being asked now more than ever. Once the alternatives of hosting the tour in Australia or the UK or delaying it by a year were rejected as unworkable, the original plan of an expedition to South Africa was resurrected. At the time the hosts were weathering the pandemic well, but their third wave has resulted in a hard lockdown that includes school closures, a curfew, alcohol ban and travel restrictions – all while their health system buckles. Given the current situation, the decision to press ahead with the tour made in April appears a folly.

The Lions are trying to organise alternative opposition for Saturday, but everything hinges on the extent of their outbreak. Organisers are hoping to reschedule the Bulls game, but finding space in a packed schedule is the challenge. Beyond the weekend, the plan to relocate the Lions and South Africa to Cape Town – where the pandemic has less of a foothold – may have to be expedited in the hope of saving the event from collapse.