OWEN FARRELL has been backed to captain the Lions in South Africa by tour legend Paul O'Connell.

O'Connell led the Lions against the Springboks in 2009 and played seven Tests for the side across three tours. 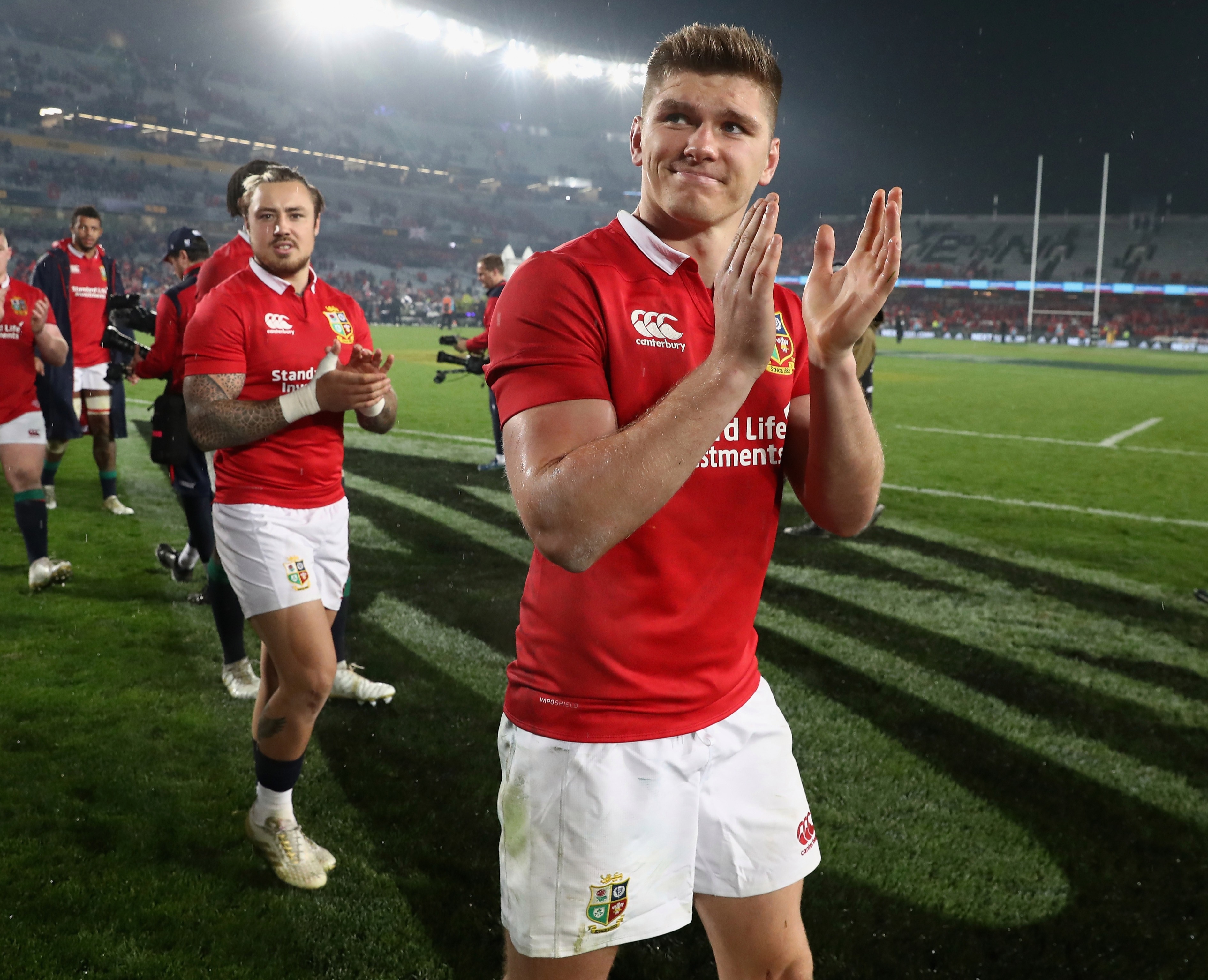 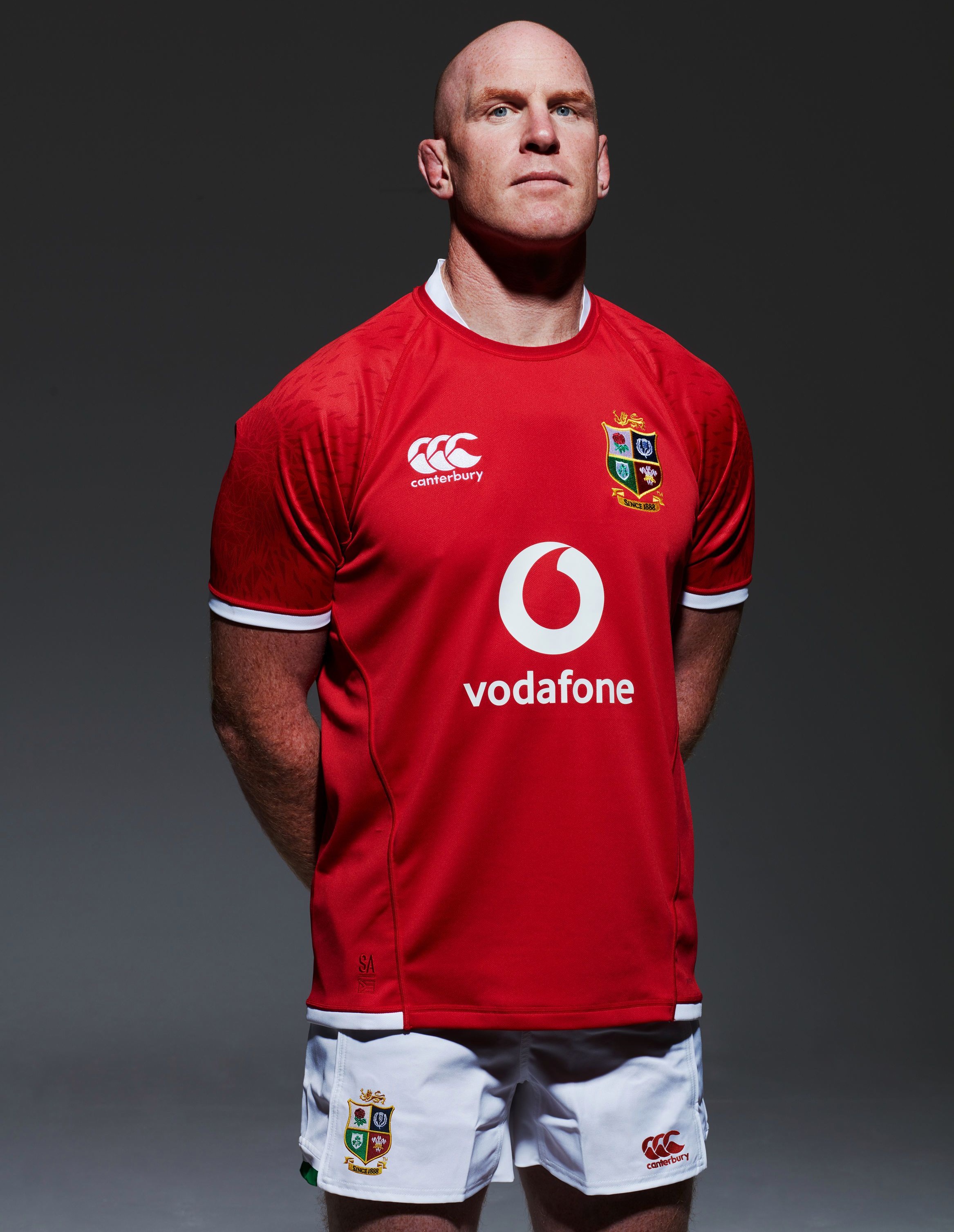 And since Willie John McBride was picked as skipper in 1974, every trip to South Africa has been led by a second row with Bill Beaumont, Martin Johnson and O'Connell taking the reins.

Now part of Andy Farrell's Ireland coaching set-up, O'Connell has thrown his weight behind the England captain and eldest son of his new boss – instead of second rows like Wales' Alun Wyn Jones or Maro Itoje.

O'Connell said: “I like Owen Farrell. He's a real standout leader for me.

“With matches being played without crowds, you can hear so much of what the players are saying during games.

"You can hear Owen barking at his own players and encouraging them.

"A lot of it is about getting off the line and the physical side of the game, but a lot of it is also coaching people into position as well.

“He's pretty experienced, he's been on two tours already and he has a big leadership role with England. It wouldn't be unfamiliar territory for him.

“There are plenty of guys who could do the job, but for me in terms of experience and an appetite to lead, he's the real standout.

“When you pick a captain or leaders for the Lions tour, it's about picking guys who are willing to take ownership of what the plan is.

“The challenge for Warren Gatland is to pick someone who is going to start, or who has a very good chances of starting, and who will take ownership and start leading the group and bring them together.

Explaining his reasons for snubbing the hotly-tipped Jones and Itoje,

“He's another standout candidate, but you just wonder sometimes if a guy who has captained an awful lot, if it would be good for him not to be captain for once. 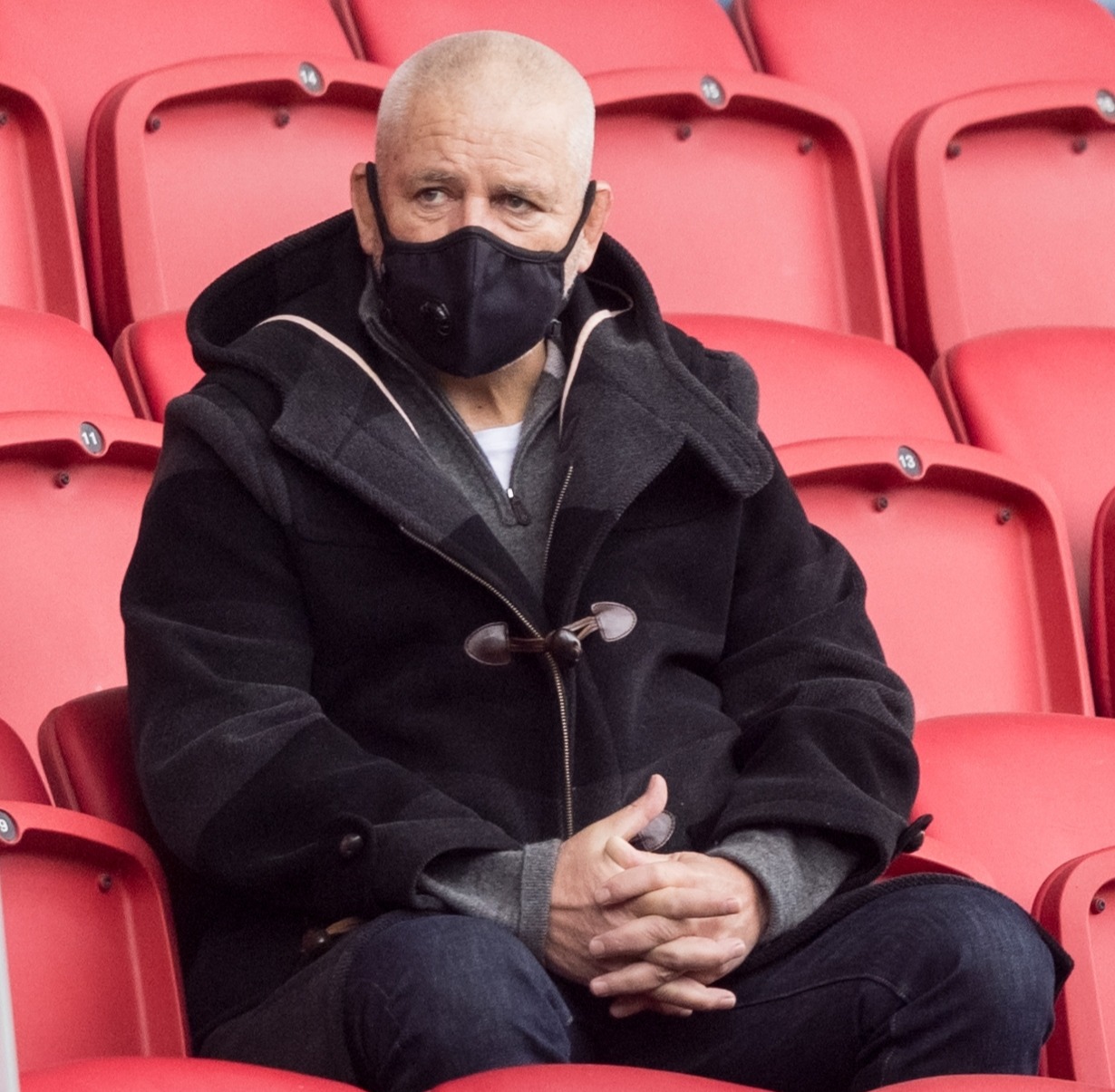 "He would be able to concentrate on his own game and support someone like a Farrell."

Farrell's Test captaincy with England came under-fire this Six Nations as Eddie Jones' side had their worst Championship in 45 years.

The 29-year-old fly-half, who also plays at centre, has also just been made club captain at relegated Saracens.

And O'Connell said of the Six Nations troubles that Farrell faced: "As a team England didn't play as well as they would have liked in the Six Nations.

"Is that a reflection on Owen Farrell? I don't really think so.

“But it's probably bit of a challenge for him now going from the Six Nations to not having a lot of class rugby.

"England's form isn't a good thing, but it gives him perspective on how hard it is to get it right.”