FILIPINO-BORN Lions ace Marcus Smith has been subjected to alleged racial abuse by an ex Ireland international for having 'an Oompa Loompa tan'.

England ace Smith, known as the Thrilla from Manilla, was a shock call-up for the tour after Finn Russell picked up an achilles tear. 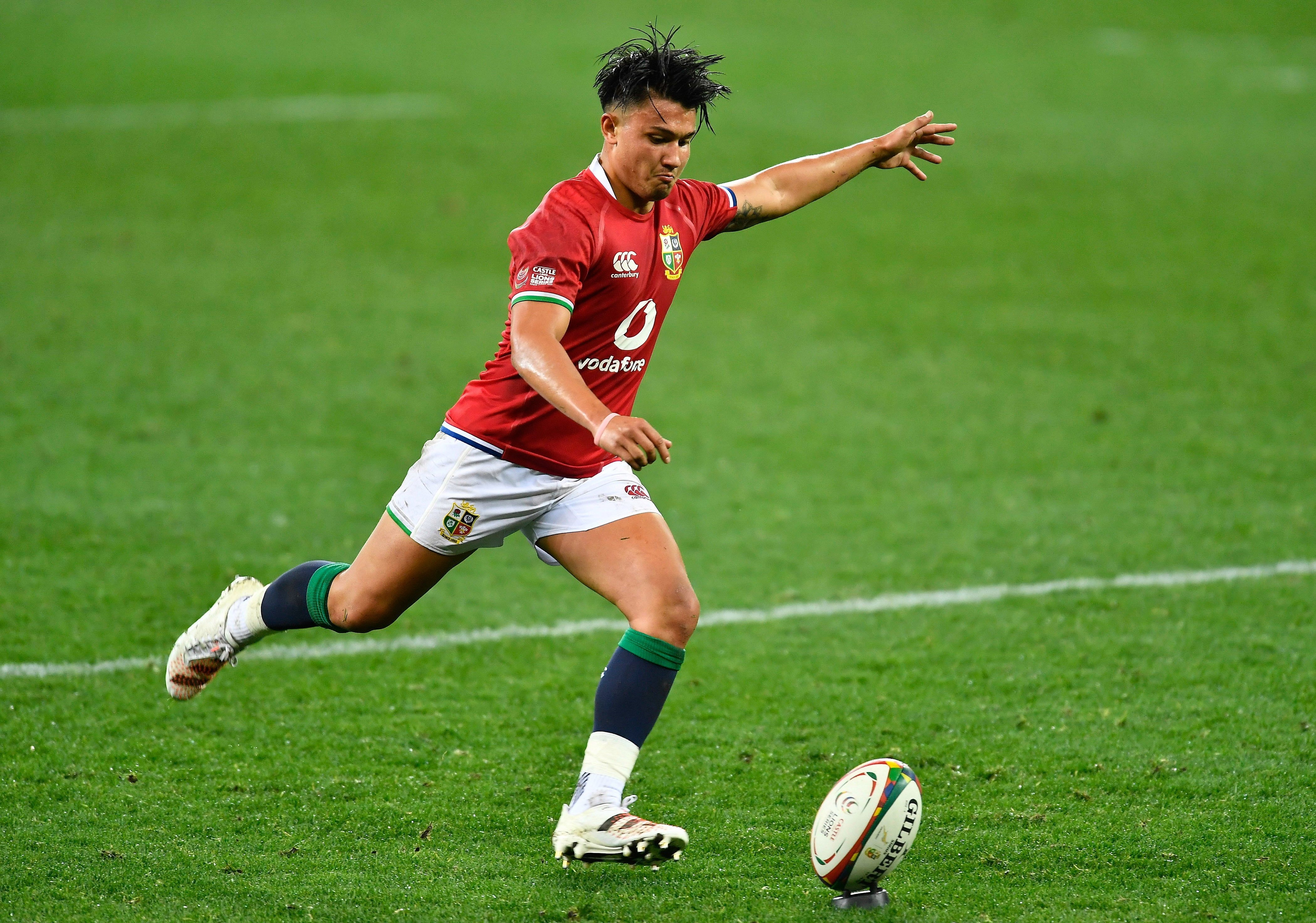 The 22-year-old won the Premiership with Harlequins last month before making his first Test start at Twickenham days later.

Superb Smith then made his Lions debut last week in the win over Cape Town side The Stormers.

But when asked if he should be near Warren Gatland's Test side to take on South Africa, ex-Ireland lock Neil Francis is alleged to have verbally abused rugby's hottest prospect.

Francis, 57, is alleged to have said: "They couldn't throw him in.

"A Harlequins out-half with a David Beckham haircut and an Oompa Loompa tan… you just couldn't throw him in."

Francis' comments were published by The Left Wing podcast on the Irish Independent, before being edited out.

Smith's mother is from the Philippines and his father is British.

A Lions spokesperson said: "We find the remarks offensive and have written to the Independent to express our deep dissatisfaction."

Smith's club Quins were also disgusted at the remarks about their player's skin colour.

A Stoop spokesperson added: “Harlequins is disgusted by offensive comments made by an Independent.ie columnist regarding Harlequins fly-half Marcus Smith and await a reply regarding the matter.”

After being called up to South Africa, Smith said: "I remember watching 2009 with my dad.

"I was still in Singapore at the time and I remember being excited about how loud the stadiums were and the sea of red fans who travelled to South Africa.

"It was a massive spectacle and it made me really desperate to get on one in the future. I was ten years old and I loved it.

"I've then played with people like Jamie Roberts who was on that tour. And he sent me a nice message this week as well."

Chelsea ‘refused to pay £66.8m to complete Alisson transfer’ before forking out even more for flop Kepa in 2018

What is F1 sprint race qualifying, and how does it work?