ALL the chopping and changing finally caught up with Jurgen Klopp.

Liverpool delivered a sloppy, messy and lethargic performance against a team they hammered 5-0 three weeks earlier. 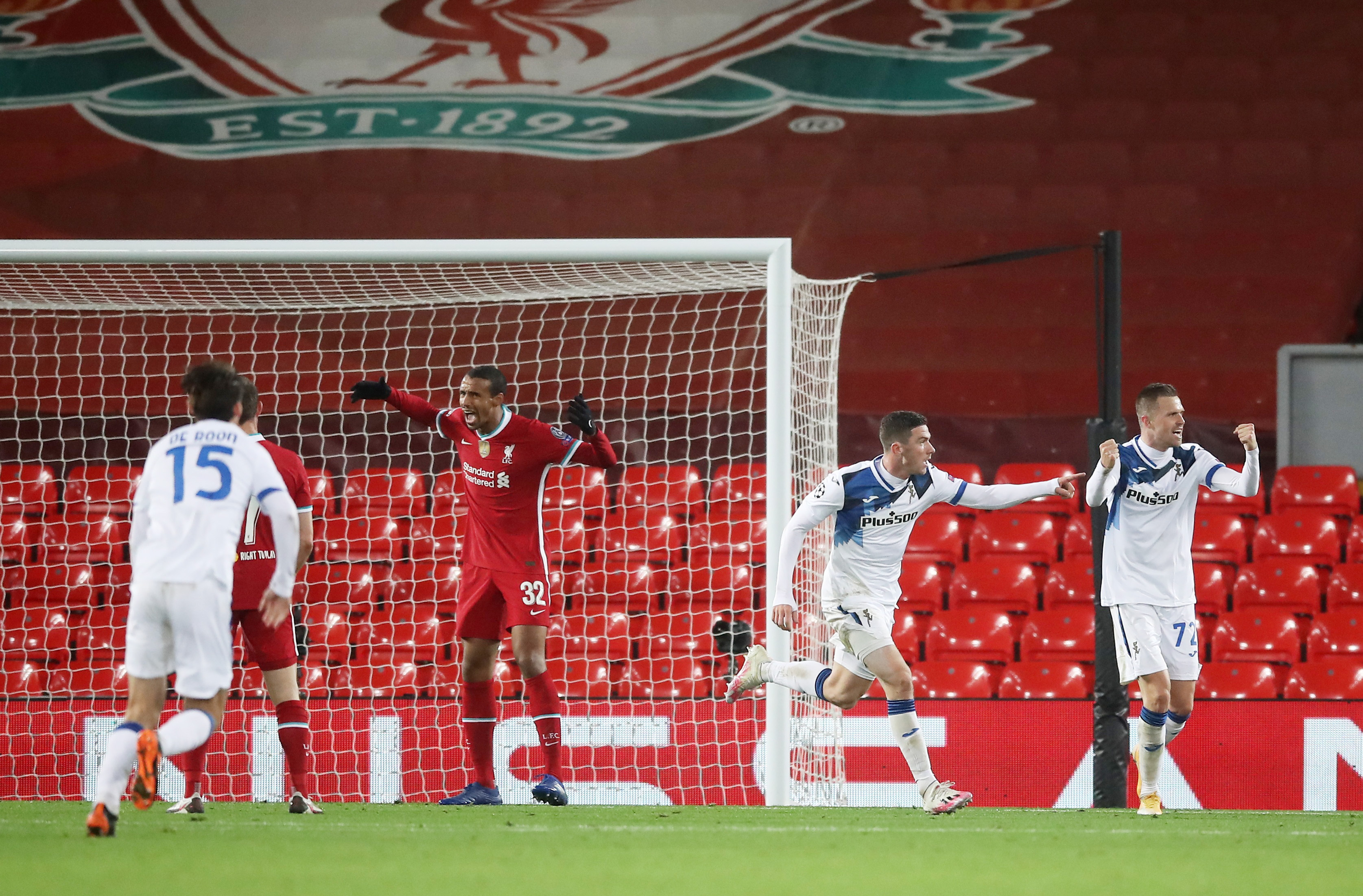 Josip Ilicic and Robin Gosens scored twice inside four second-half minutes to seal a deserved triumph for the boys from Bergamo.

Although the Italians will have been surprised by such a dismal display by their hosts.

When you look at their impressive results since the 7-2 battering at Aston Villa — considering the bad luck Liverpool have suffered with injuries — they should be allowed the odd poor night.

Klopp’s patched up team set a record of 64 matches unbeaten at home in the top-flight with a 3-0 win over Leicester, their best performance of the season.

But their second worst display of the campaign – although not close to the shambles at Villa – means they still have a bit of work to do in the group.
Losing one game is hardly a disaster and Liverpool will still go through.

Two years ago, Klopp’s team lost all three of their away games in the group stages yet the season did not end up too badly.

Yet they will still have to do better next week when Ajax come to Anfield and it would still be a shock if they are anywhere near as bad as last night, which proved to be their second home loss in three Champions League matches.

When you consider what has been thrown at Klopp, defying this run of seemingly never-ending injuries could only go on so long. 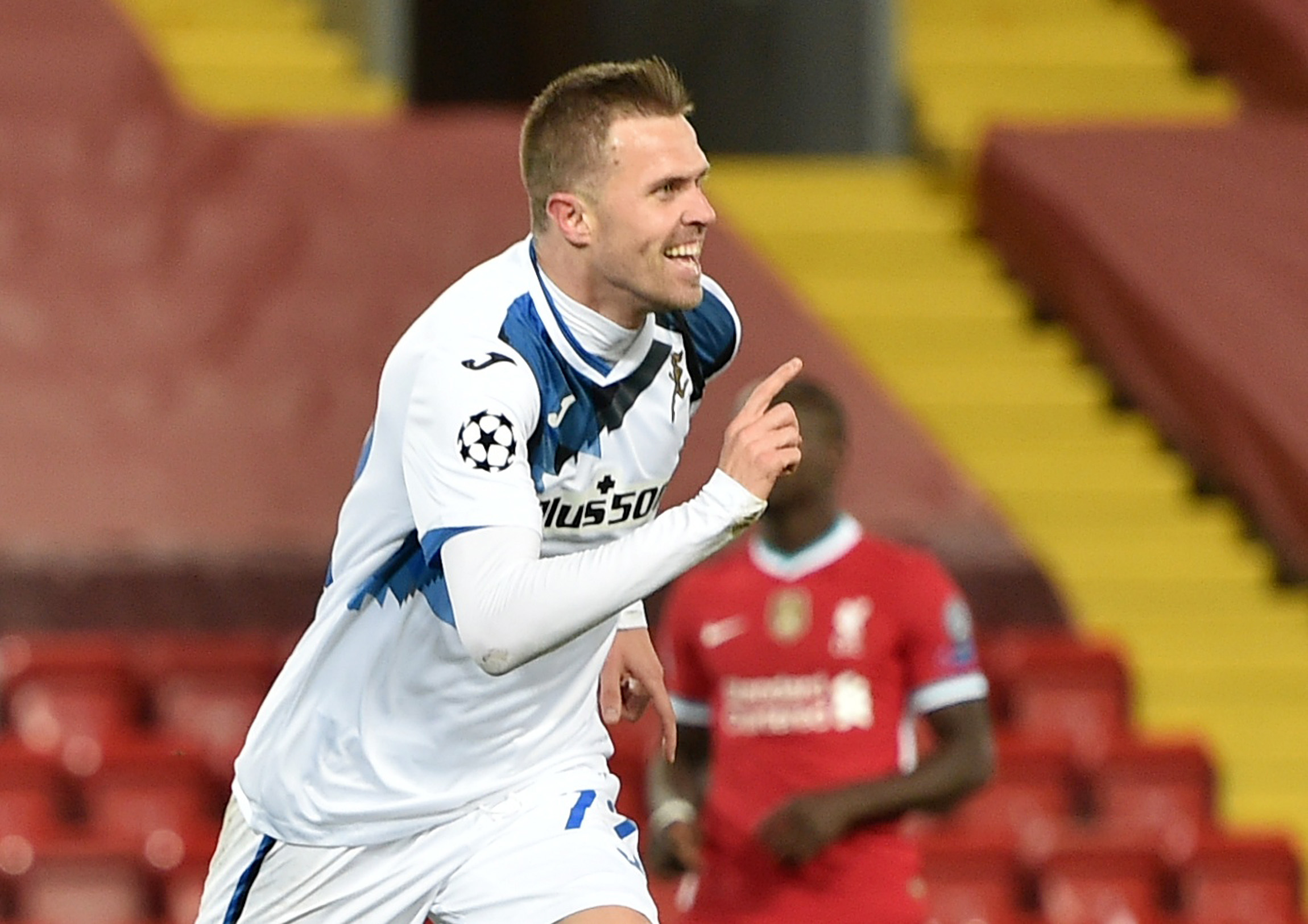 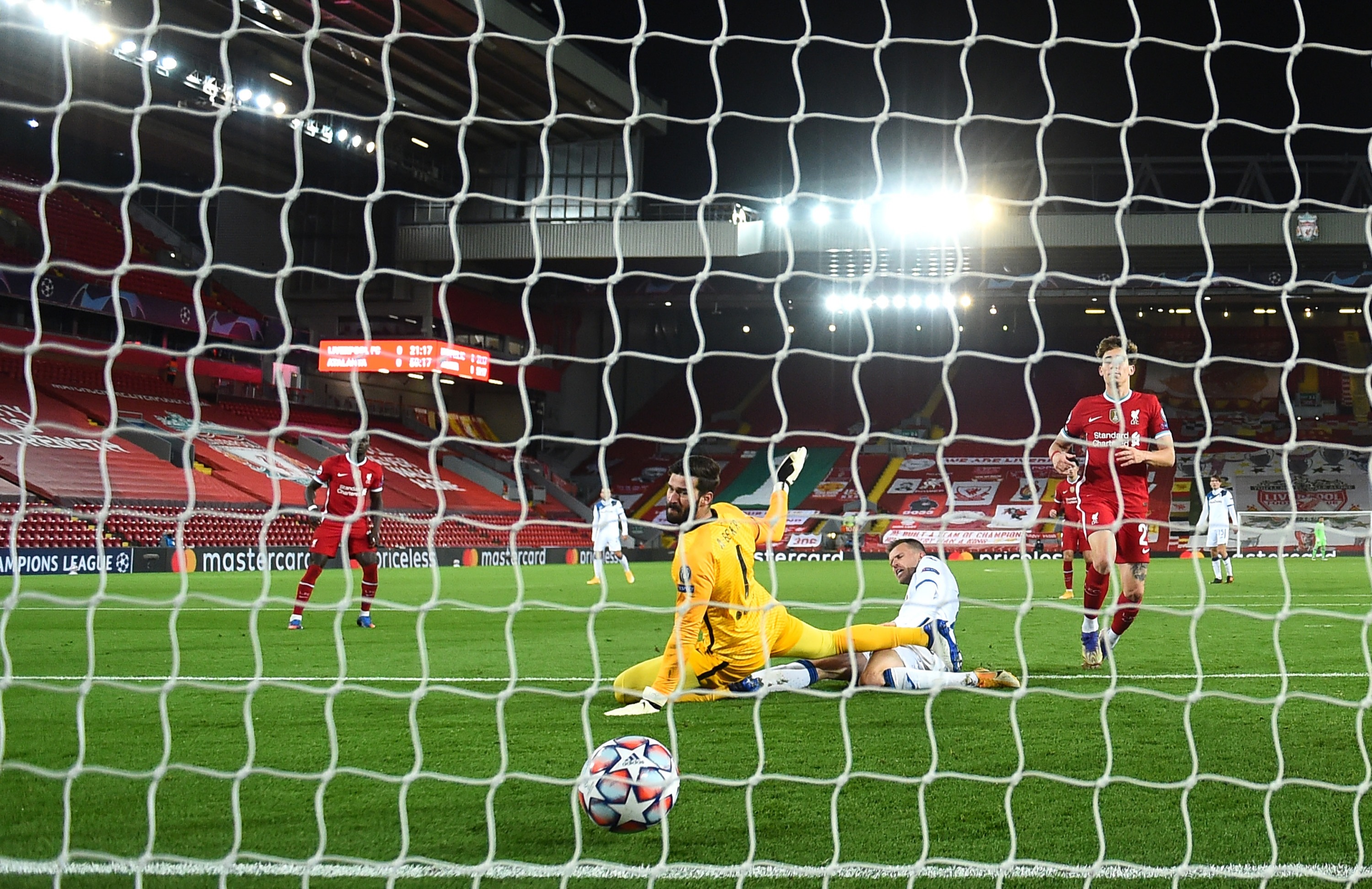 Ahead of the game, Klopp had just 16 outfield players at training and he was right to make the changes as this was also their second match in a manic 12-game spell over 41 days.

There were starts for Nico and Rhys Williams, summer signing Costas Tsimikas, Divock Origi and Mo Salah, who had been self isolating after testing positive for Covid-19.

None of the players covered themselves in glory but the whole team played badly.

After a poor first half, with just one notable attempt – from Atalanta – both managers, Klopp and Gian Piero Gasperino, looked slightly grumpy as they headed down the tunnel at the break.

And with little changing in the second half, Klopp was about to make his mass changes with the quartet of Andy Robertson, Fabinho, Diogo Jota and Bobby Firmino all standing on the touchline to be introduced.

Yet in a well-worked goal, Ilicic found too much space behind Tsimikas and he stuck out a leg to turn in a cross from Alejandro Gomez.

Yet no sooner had Klopp made his changes then Liverpool conceded agai, with Gosens smashing a volley past Alisson after Hans Hateboer beat Andy Robertson to a header.

Once again, the home defence was all over the place.

For Gosens, it was a Merseyside double as he also scored in Atalanta’s 5-2 win at Everton in the Europa League three years ago this week. 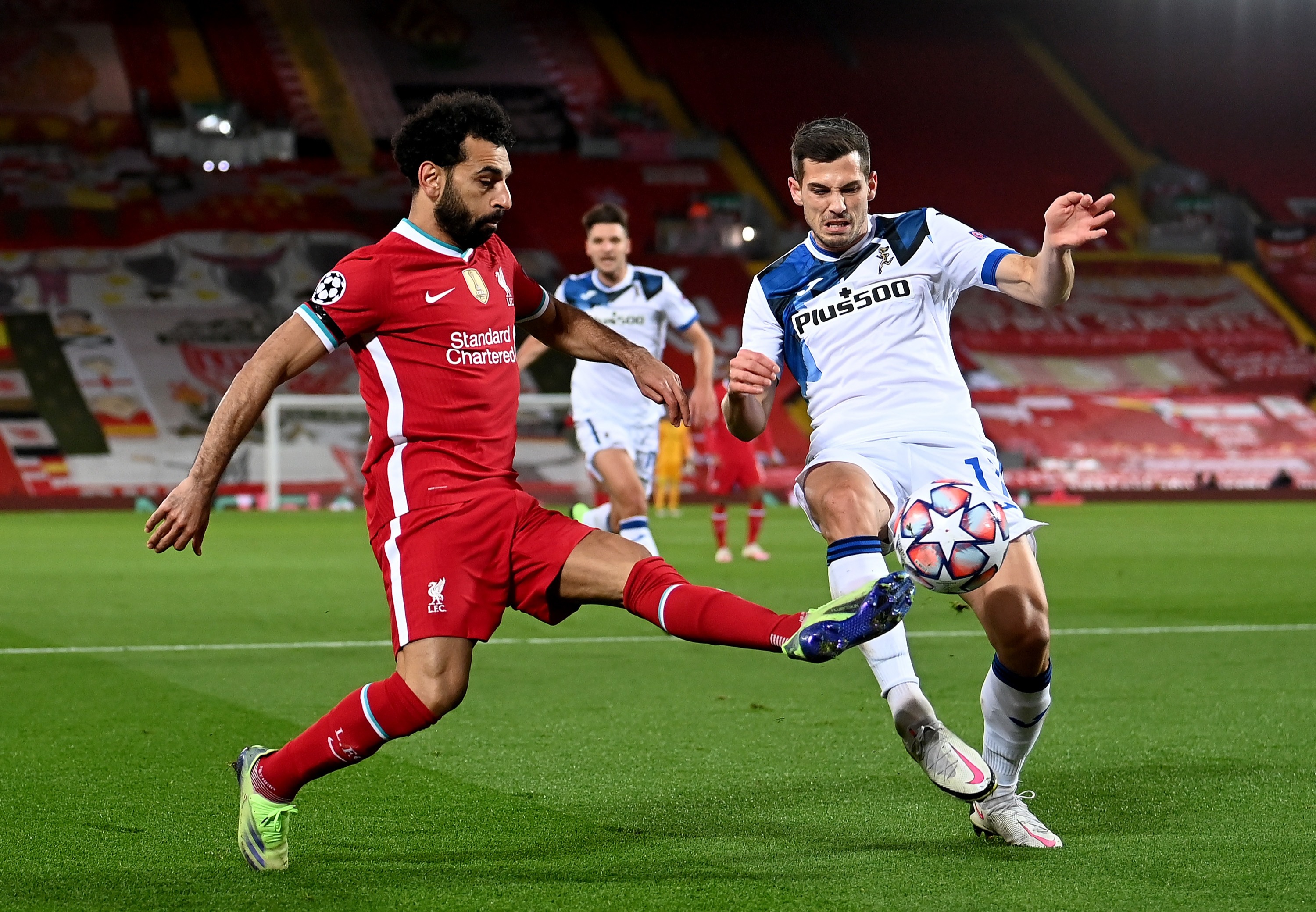 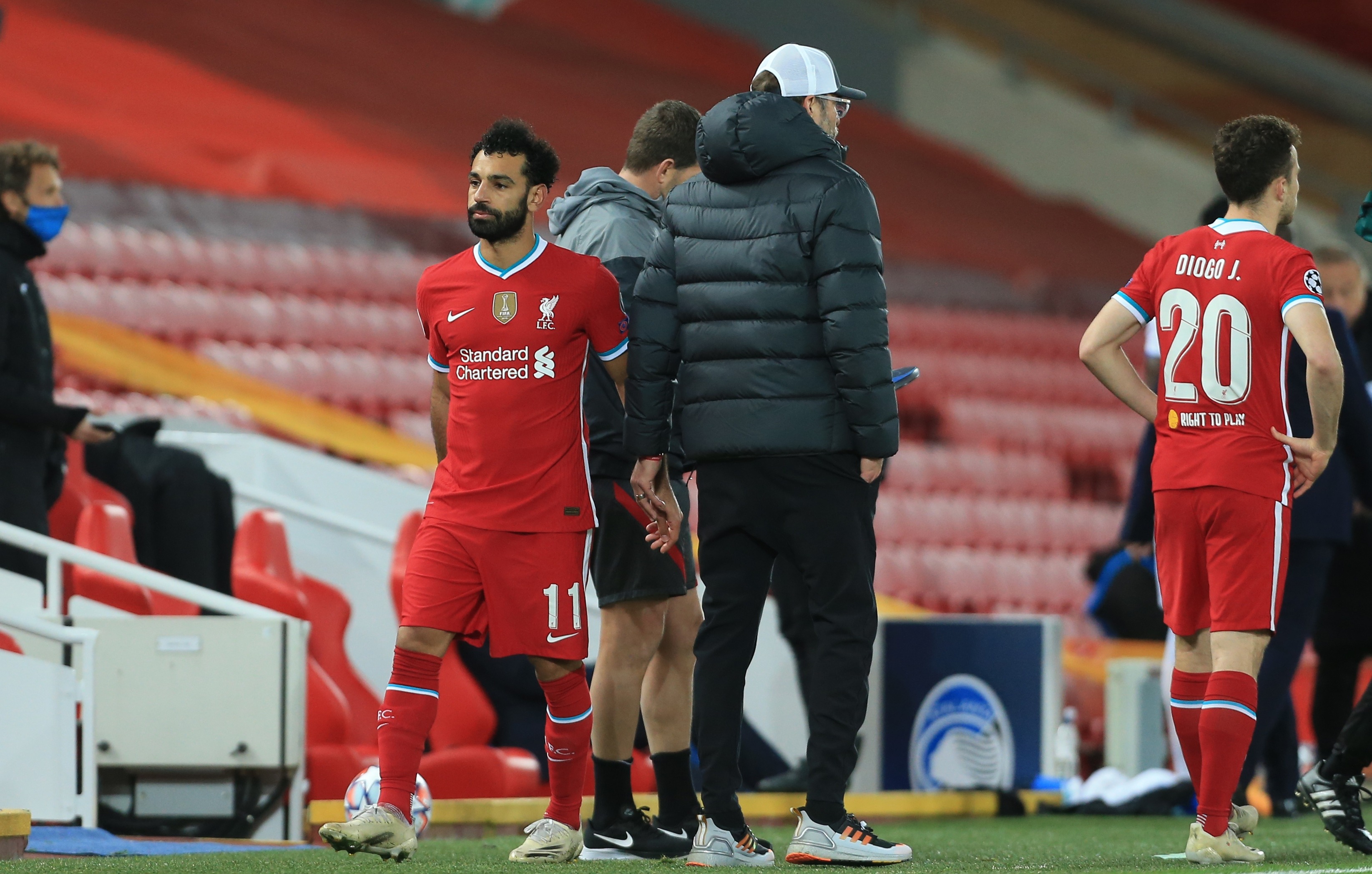 Despite finishing fourth last season and having reached the Champions League quarter-finals, Atalanta have not been as effective this – as they proved in their 5-0 thrashing by Liverpool in Bergamo at the start of the month.

It is worth remembering Atalanta’s wage bill last season was just £30million – the 13th highest in Serie A – and about £6m less than Nottingham Forest in the Championship.

But they still had too much for Klopp, who will now be hoping for a much better performance against Brighton on Saturday lunchtime, even though theGerman has the hump with the kick-off time.

But if there is a repeat performance – however unlikely – then Klopp could have a major problem. 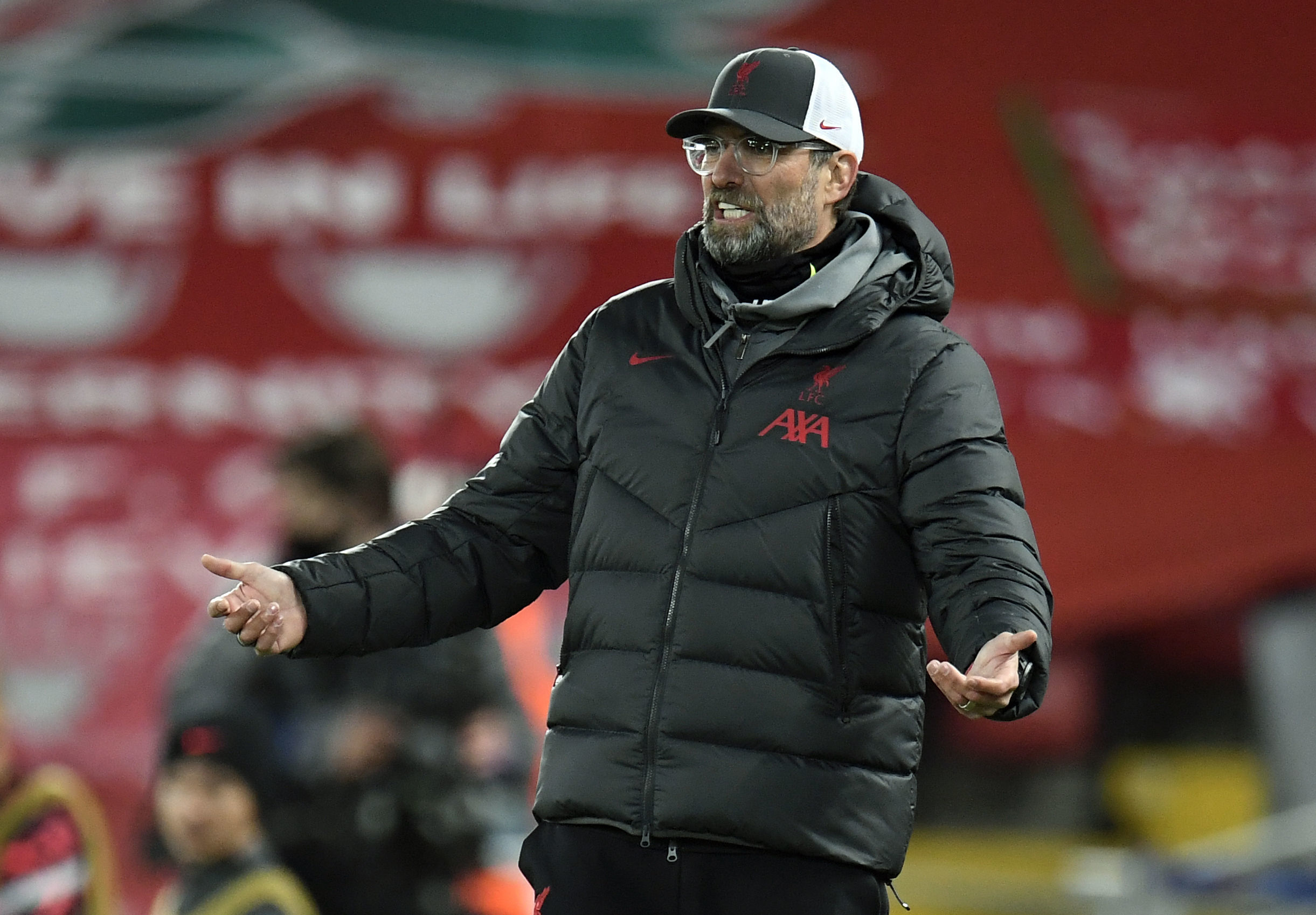 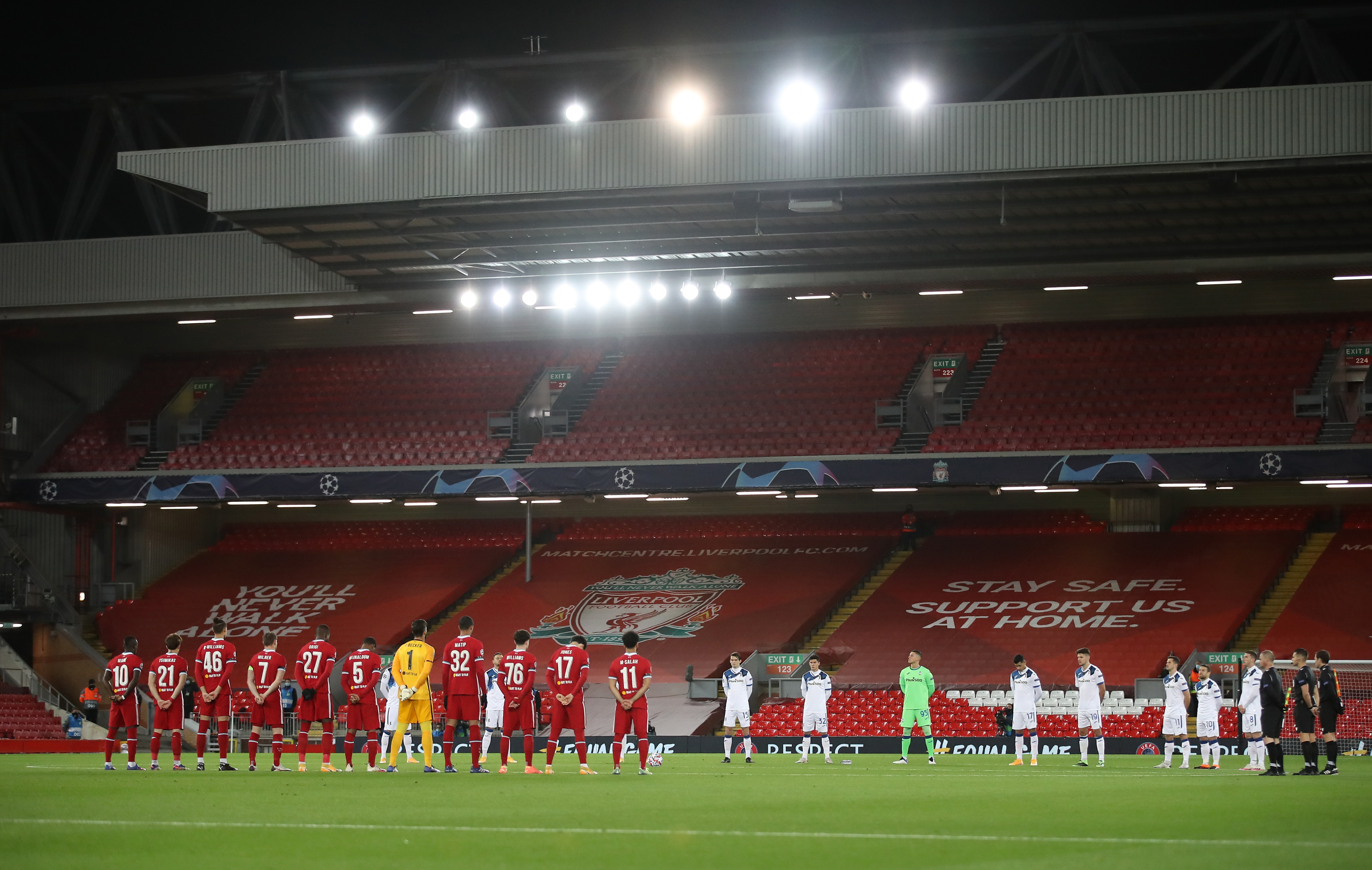