LIVERPOOL and Juventus have sent scouts to watch Olympiacos wonderkid Aguibou Camara in action against Fenerbahce.

The Greek champions take on the Turkish outfit tonight at the Georgios Karaiskakis Stadium in a crucial encounter and Camara is set to start for Pedro Martins' side. 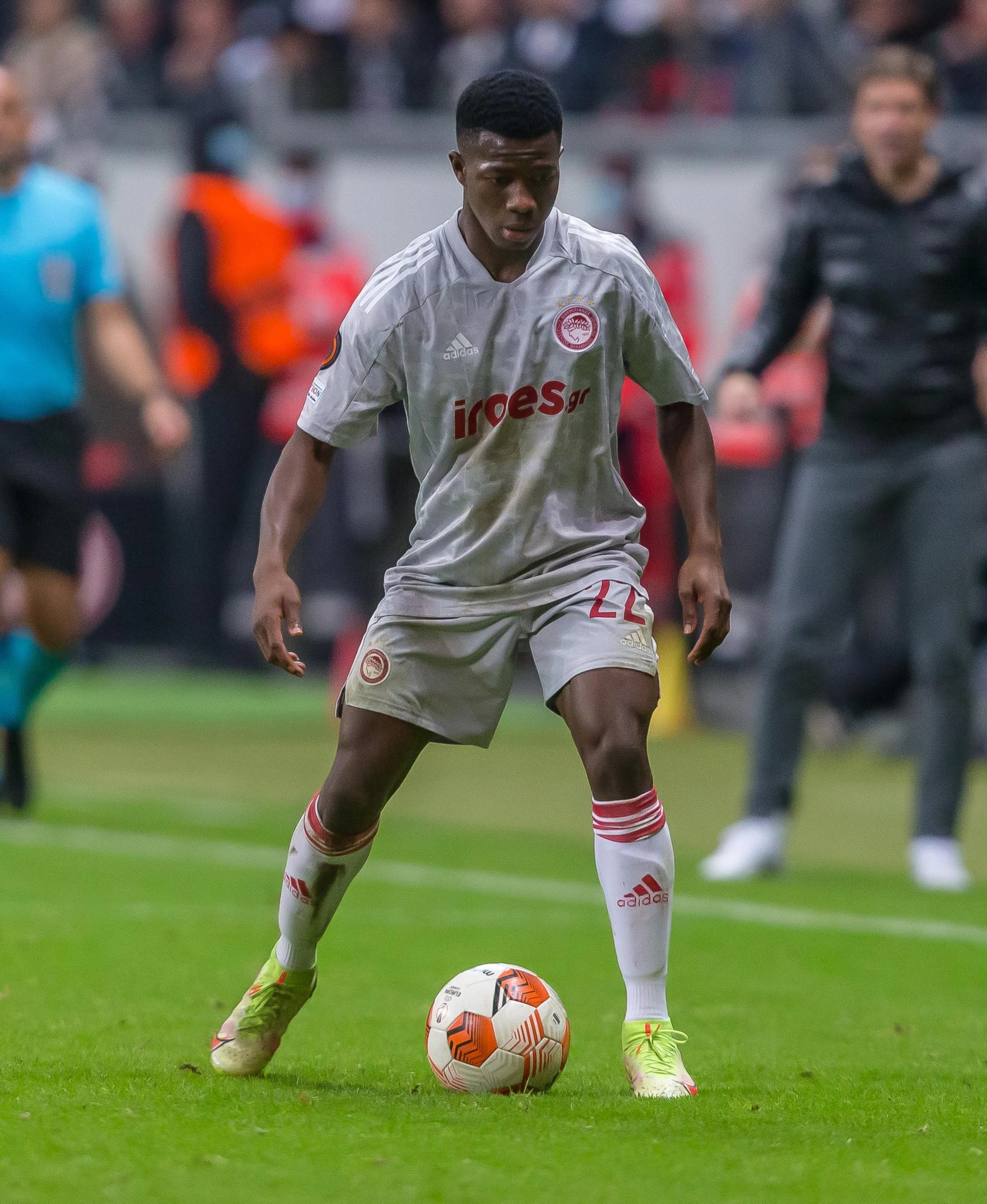 According to Greek journalist and editor of Sportime Giannis Chorianopoulos, the Reds have sent a representative to Athens to keep tabs on the talented attacking midfielder.

SunSport revealed recently that the Merseysiders are interested in signing the versatile midfielder, who can also play as a winger.

However, Liverpool look set for an intense bidding war as fellow Premier League clubs Leicester and Newcastle are also eyeing the Guinea international.

Sources have told SunSport the Prem trio have made contact with the player's agent.

And people close to the 20-year-old sensation expect him to move to England by next summer.

According to Sport24, more clubs are sending scouts to see the playmaker, such as Juventus, AC Milan and Brentford.

The Guinean has been a revelation in Piraeus since joining up from Lille last summer and has put together a series of impressive performances in the Europa League and Superleague.

He has already amassed five goals and two assists in 17 appearances across all competitions and Olympiacos are said to be rating him in the range of £20million.

Other intermediaries are trying to get in on the deal and describe the African sensation as "one of the most exciting talents in Europe right now".