The Toffees are determined to sign the midfielder permanently as his loan deal expires in the summer. 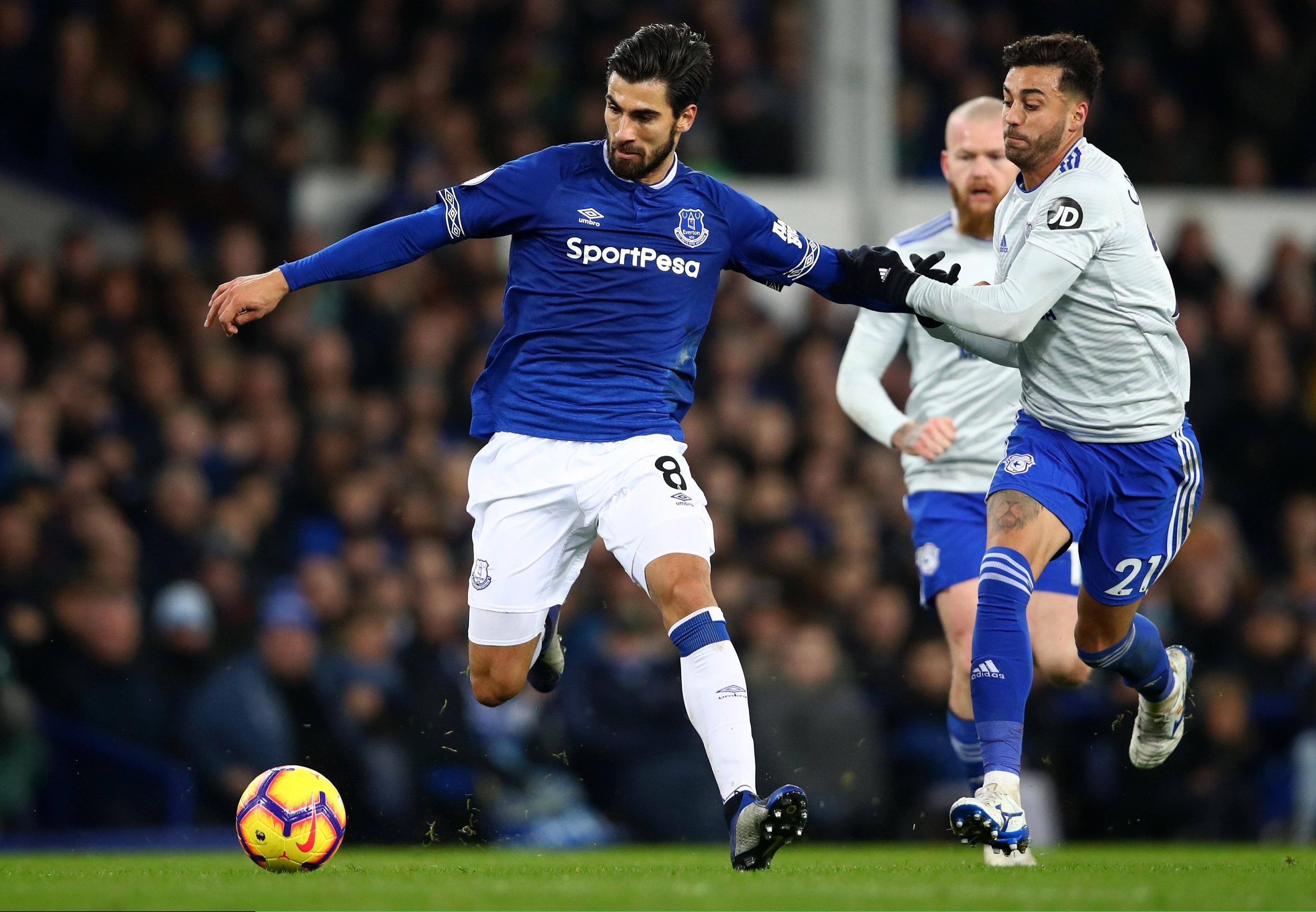 Everton remain as strong favourites to seal a permament move for the Portugal international at 2/1.

But the bookies have listed a handful of clubs to rival the Toffees for his signature in the summer, including their rivals Liverpool.

Betfair's Katie Baylis said: “Gomes has looked good at Everton on the loan deal from Barcelona and we make it 2/1 he will stay permanently at Goodison Park.

"Other clubs are likely to be looking closely as well though and we have it at 6/1 his next club will be Atletico Madrid, with Valencia at 8/1.

"Wolves are 8/1 while we have Liverpool at 10/1 to steal their neighbour’s talented recruit." 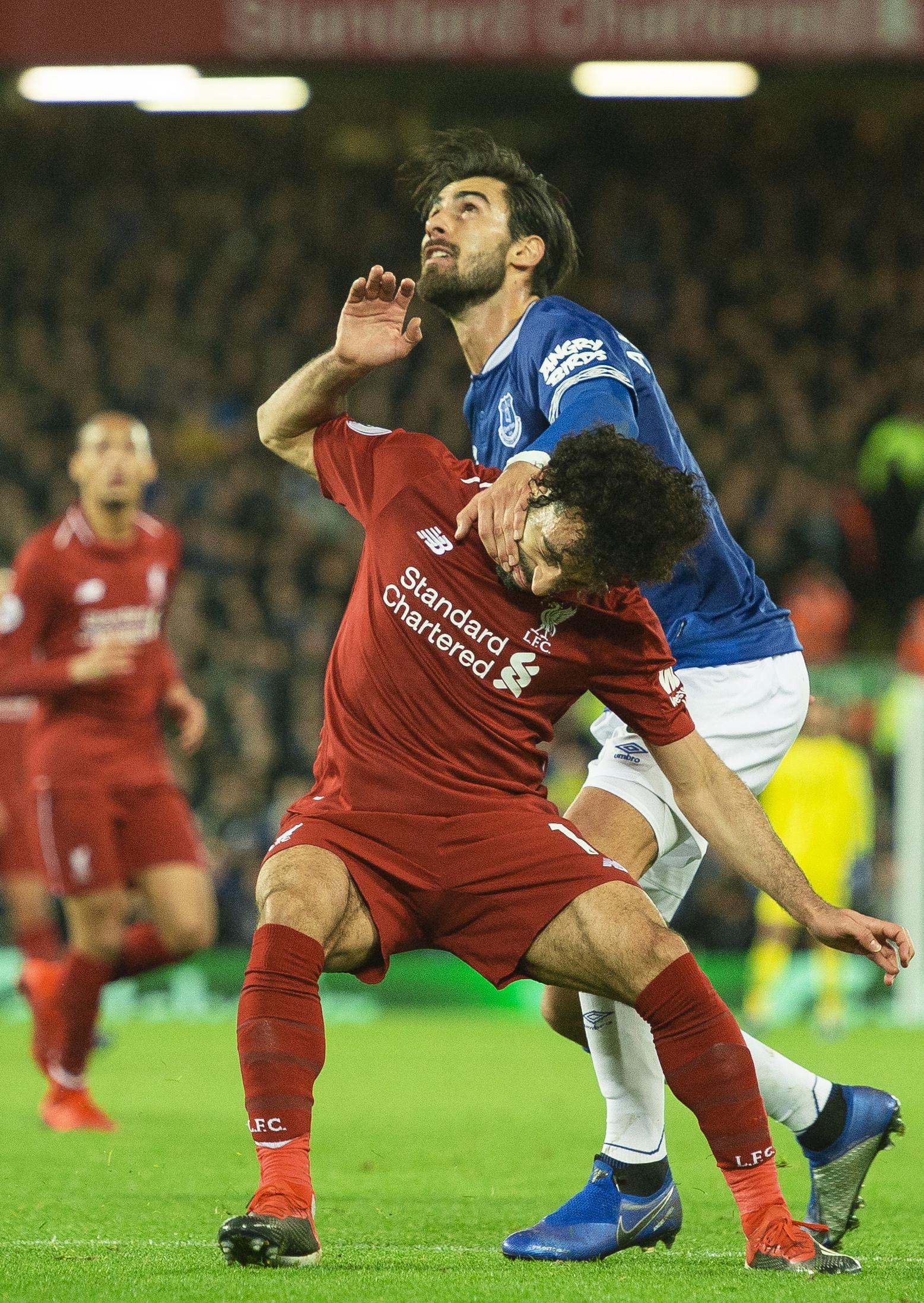 Gomes has excelled since arriving in the Premier League and has become a key player for the Toffees after just six games.

He was also handed the man of the match award after the Merseyside derby at Anfield.

Gomes struggled during his two-year spell at the Nou Camp after signing Barca for £29million from Valenica.

When will the Premier League return? – The Sun