After seven years without  winning anything, the club will clinch its third piece of silverware in 2019 if they beat Flamengo in the Club World Cup final in Qatar tomorrow. 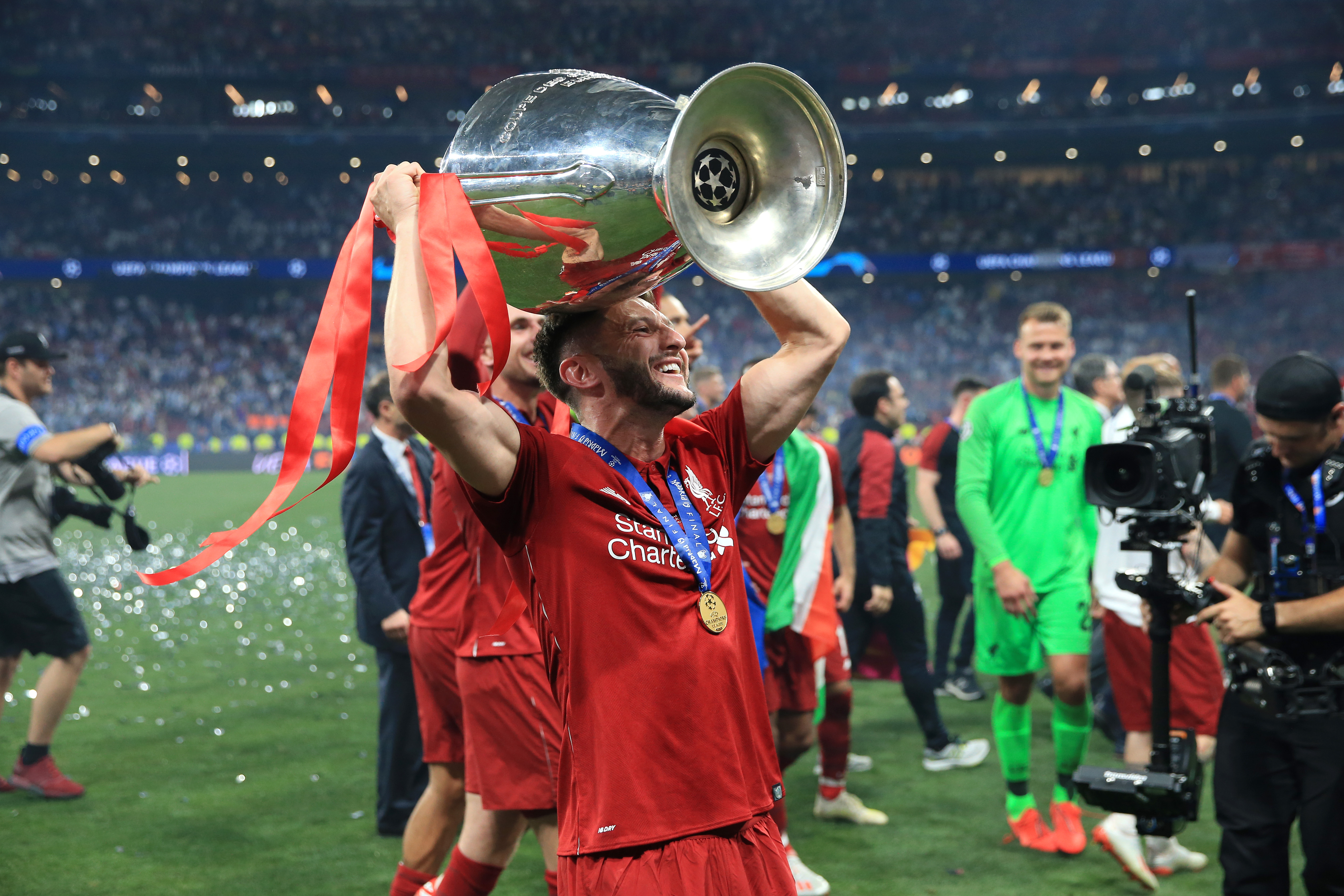 And when you look at the Premier League table where they are ten points clear, it is hardly a brave   prediction to say Jurgen Klopp’s team are probably going to bag FOUR crowns in the space of 12 months.

It has been some year for the Reds as they beat Spurs in the Champions League final, Chelsea in the Uefa Super Cup and now face the Brazilian giants in a bid to win this  competition for the first time.

It will be a huge for keeper Alisson and semi-final match-winner Roberto Firmino as they face a team from their own country.

While the Club World Cup does appear to be taken more seriously by clubs outside Europe, 31-year-old Lallana is relishing the prospect of another triumph.

He said: “It’s massive. We are European champions and there’s not many people who can say they are Club World Cup champions.

“It’s like an addiction. You win one medal and you want to win another. It will be a very tough game. I’m sure Roberto and Alisson will give us some inside info on them.

“We watched them the other day in the semi-final and they were very dynamic, very aggressive and physical. Another trophy is up for grabs, so bring it on.”

Lallana knows little about the 1981 match between Liverpool and   Flamengo, which is understandable.

When this tournament was under a different guise, with the European Cup winners playing the South  American champions, it was known as the Intercontinental Cup. 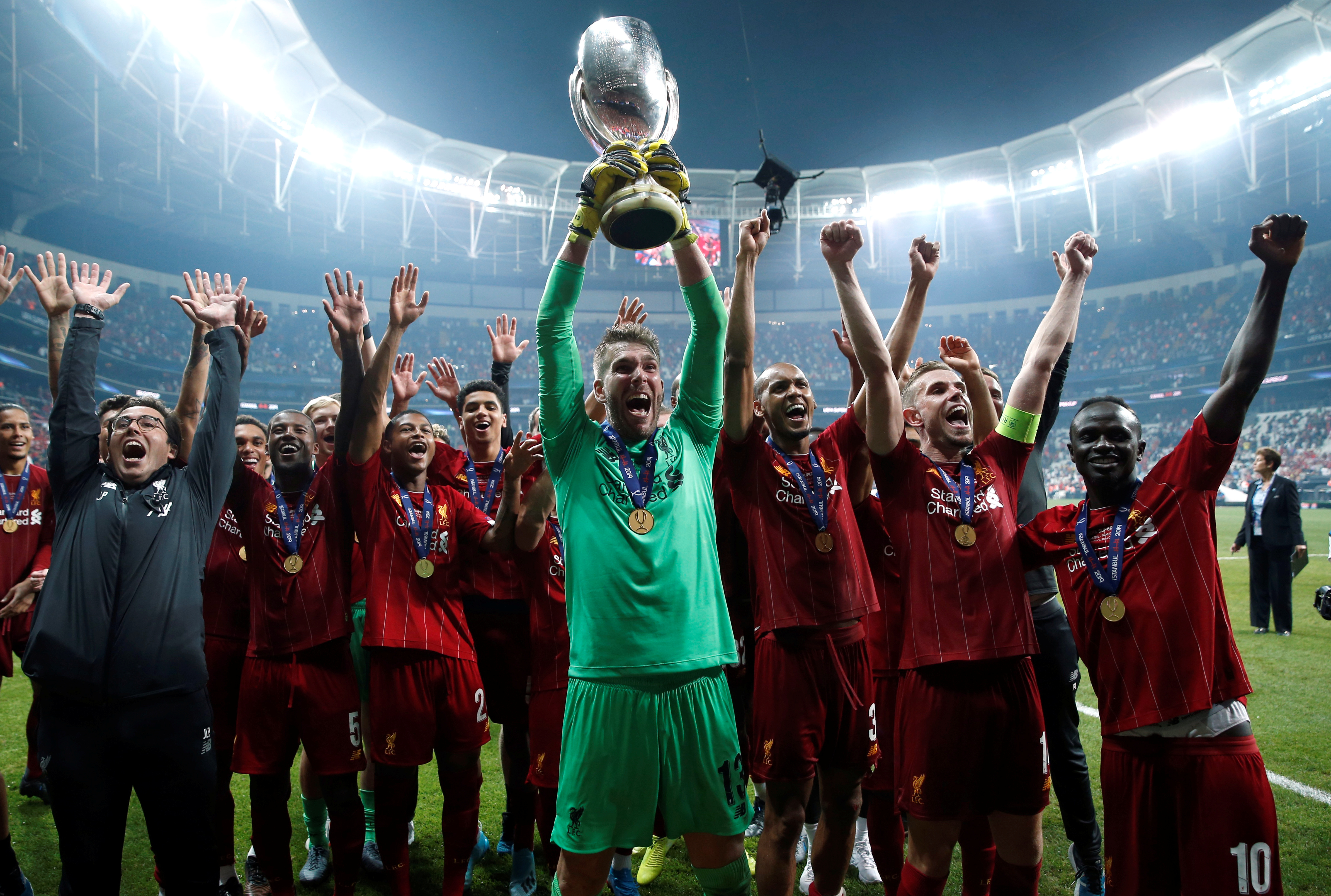 Lallana added: “That was before my lifetime. But it will be nice to get one back, so let’s go for it.” The midfielder was making his fifth start of the  season for Klopp who made wholesale changes for the Monterrey game.

Some were enforced such as Jordan Henderson playing in central defence because Virgil van Dijk was ill.

Laughing about his temporary role, Henderson said: “That was different! Listen, I had fantastic players around me and they helped me out.

“When you have that quality around you, it makes it a little bit easier. It was different to anything that I have been used to.

“I’ve played at full-back but I’ve never played there before. I just tried to do my best for the team and thankfully, we got the win.

“I don’t know what will happen with Virgil on Saturday. Fingers crossed he will be OK. Of course, if the manager needed me to go there again, I would do it. It is anything to help the team.”

As for tomorrow’s game, Henderson is also on a mission to lift yet another trophy. He added: “We have done the first bit by getting to the final and now we want to win it. That’s the mentality of this team.

“It was tough against Monterrey and I’m sure it will be tough again on Saturday.

“Bobby and Alisson haven’t told us anything about them yet — the first thing we had to do was make sure we were in the final. We found a way to win again in the end.”

Alisson, who was once again outstanding for the Reds in the  semi-final, is relishing the prospect of facing the Rio-based club.

He said: “It’s something I’ve grown up with, the dream and life goal of playing in a Club World Cup.

“Yesterday, my former club, Internacional from Porto Alegre, celebrated the anniversary of when they won the Club World Cup back in 2006.

“I was just a supporter at that time, I was with my friends and we celebrated it a lot.

“It means a lot to be facing a Brazilian team in the final. I like their style of play and I have many friends on their side.

“We’re very proud to be here, we want to win it and we’ll give everything on the pitch to make it happen.”