REAL MADRID are reportedly lining up a shock move for Liverpool star Trent Alexander-Arnold in next summer’s transfer window.

The England defender is one of a number of options being considered by the La Liga giants, according to Spanish website El Nacional. 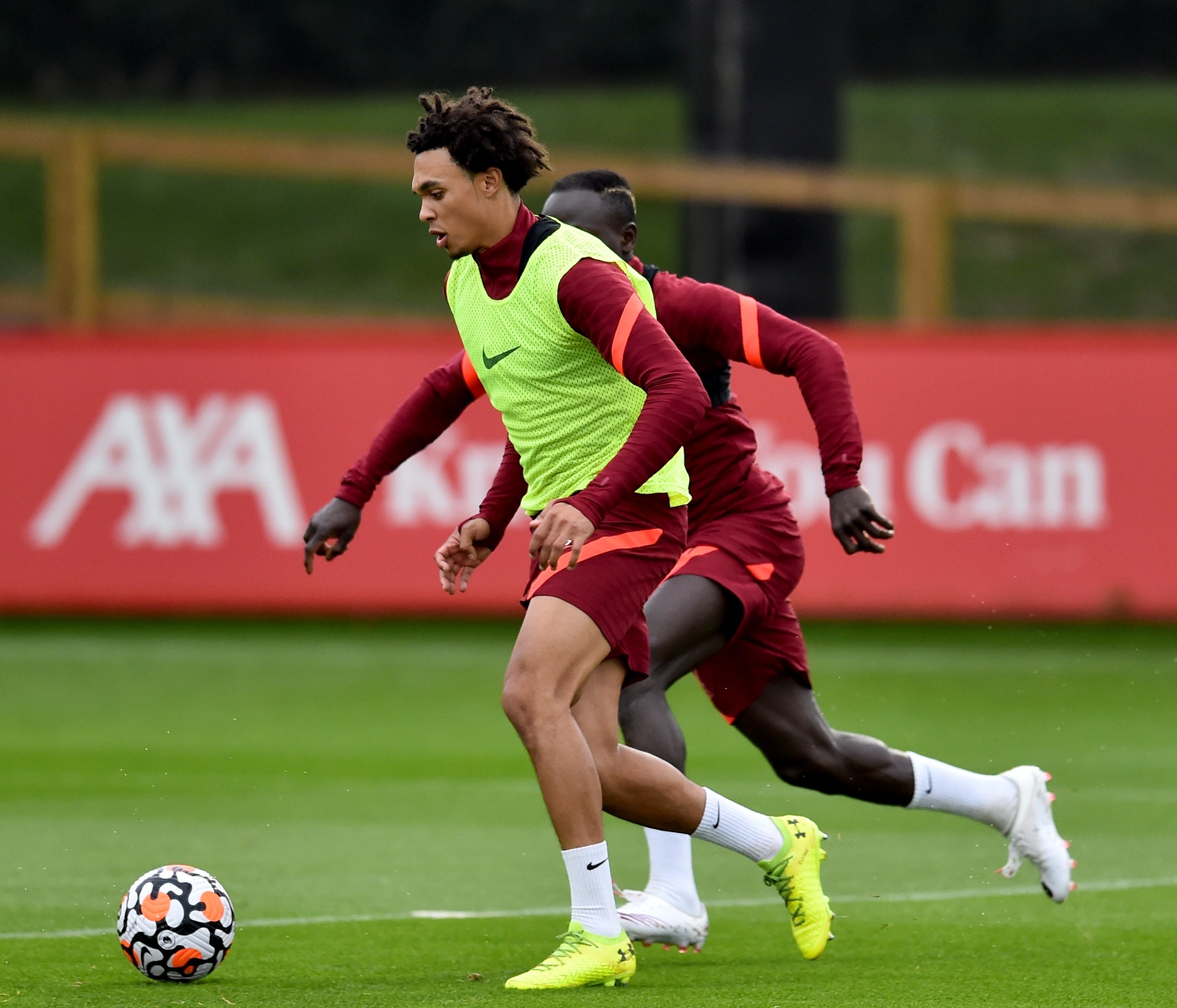 The report acknowledges Alexander-Arnold is one of Reds boss Jurgen Klopp’s 'untouchables' but says the move 'cannot be ruled out'.

It adds that right-back is a problem position for Real with Alvaro Odriozola struggling on loan in Italy with Fiorentina and Dani Carvajal still suffering numerous injuries.

Alexander-Arnold has been a revelation since making his Liverpool debut in 2016 and was gutted to miss out on Euro 2020 due to injury.

The 22-year-old has been in impressive form in Liverpool's brilliant start to the season and is in contention for Saturday's trip to Brentford following his return to training this week after injury.

And it is those displays which are said to have convinced former Everton boss and now Real gaffer Carlo Ancelotti the Kop star can solve his weak spot in defence.

Any move for Alexander-Arnold is likely to be met by stiff resistance from Klopp and the Anfield hierarchy.

The Liverpool academy graduate signed a new long-term contract in July that keeps him at the club until 2025.

The star was in the Premier League Team of the Year when Liverpool won the title in 2020 and Klopp has repeatedly described him as "world class".