LIVERPOOL are confident that Roberto Firmino will be fit to face Tottenham Hotspur in Saturday's Champions League final.

Attention will turn to the midfield if the Brazilian recovers from a muscle complaint, with Jurgen Klopp benefiting from an exceptionally settled side. 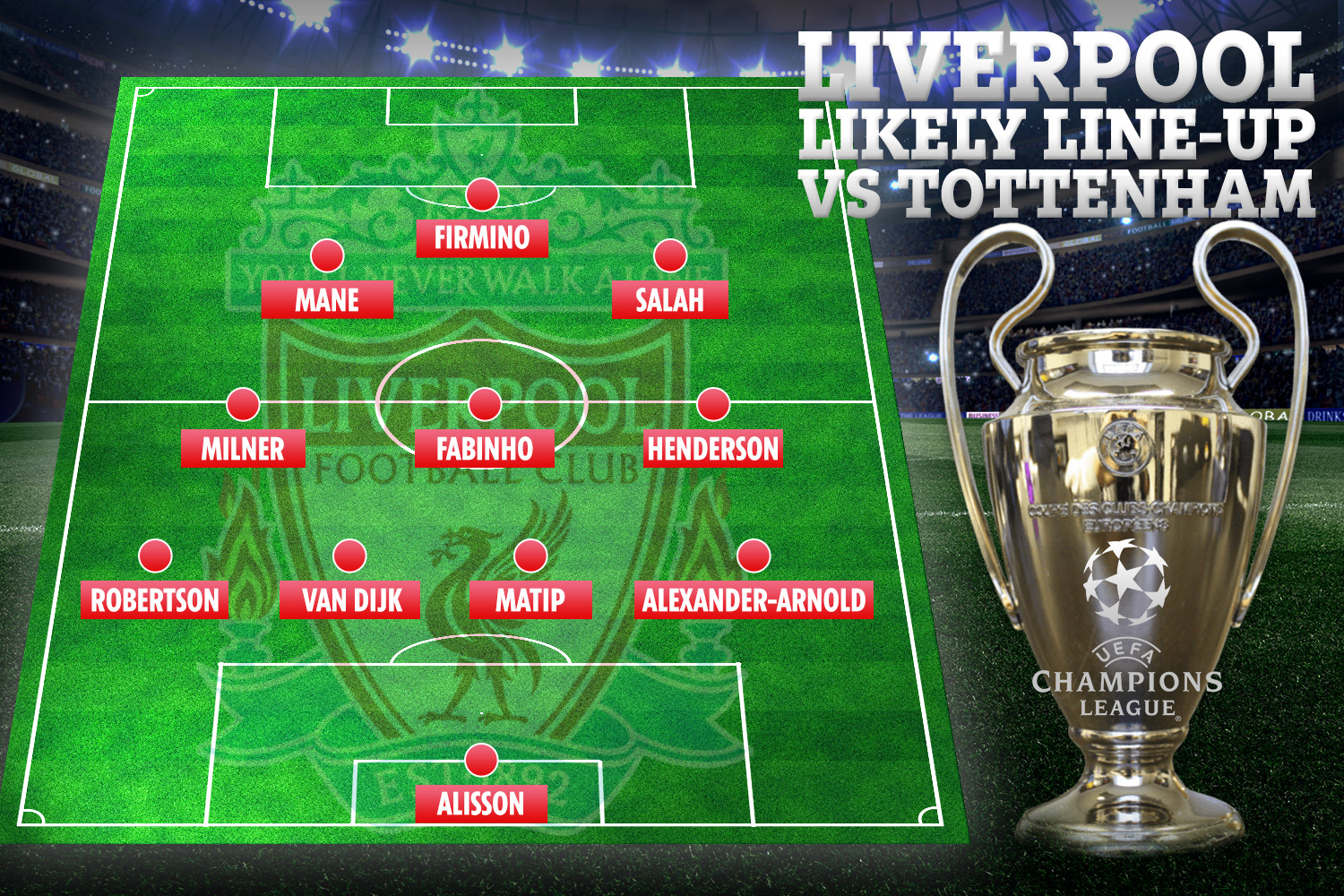 Unlike their opponents in the Madrid match-up, the Reds pick largely pick themselves these days.

Alisson Becker hasn't missed a minute in league or Europe this season and will be protected by the usual back-four of Trent Alexander-Arnold, Joel Matip, Virgil van Dijk and Andrew Robertson.

Exactly which combination of midfielders Jurgen Klopp goes with is another matter.

Captain Jordan Henderson and anchor man Fabinho are expected to be named in the line-up on June 1.

Georginio Wijnaldum's inclusion is less assured, the Dutchman competing with James Milner for a starting berth. 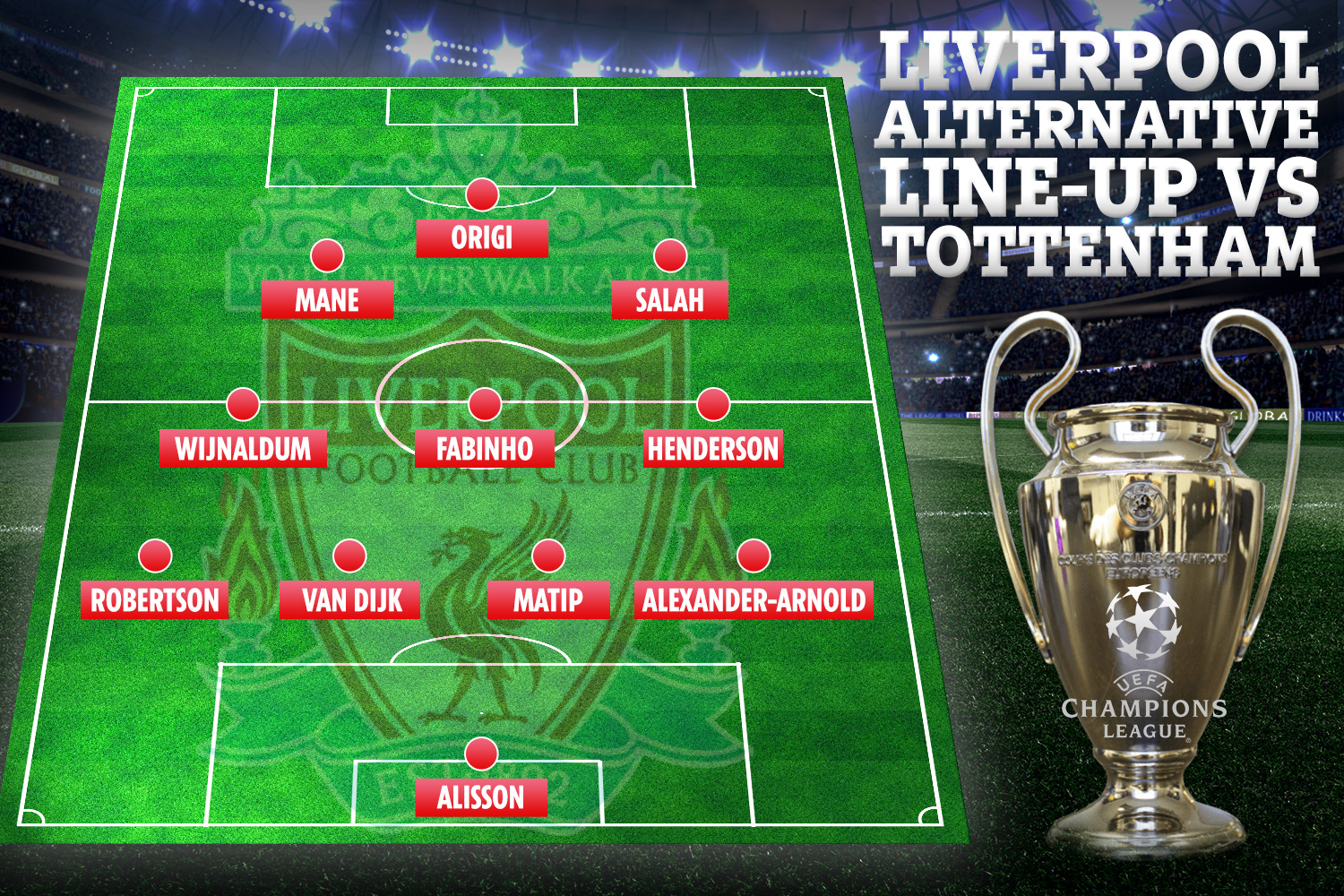 Milner was preferred in both semi-final games against Barcelona while Wijnaldum moved into attack, famously coming off the bench at Anfield to spark Liverpool's comeback with a brace.

Firmino being fit pits the duo in direct competition and the decision could come down to Klopp's mindset, Milner arguably the safer defensive option.

Unavailable is Naby Keita, who Klopp has described as having "no chance" due to an adductor injury.

It would be a big shock if the Reds manager moved away from his favoured 4-3-3 formation and thus Sadio Mane and Mo Salah can expect to line up in attack. 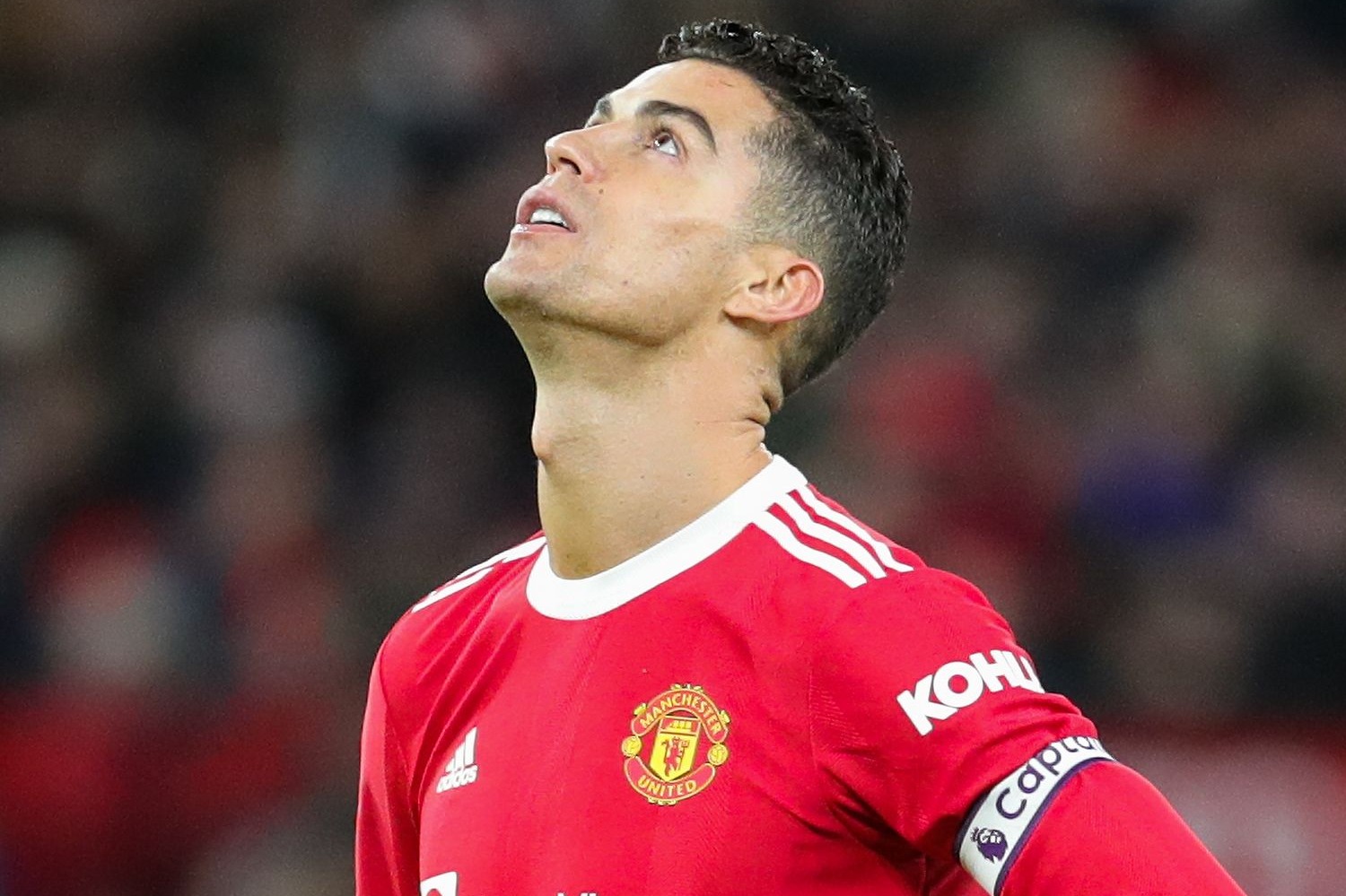 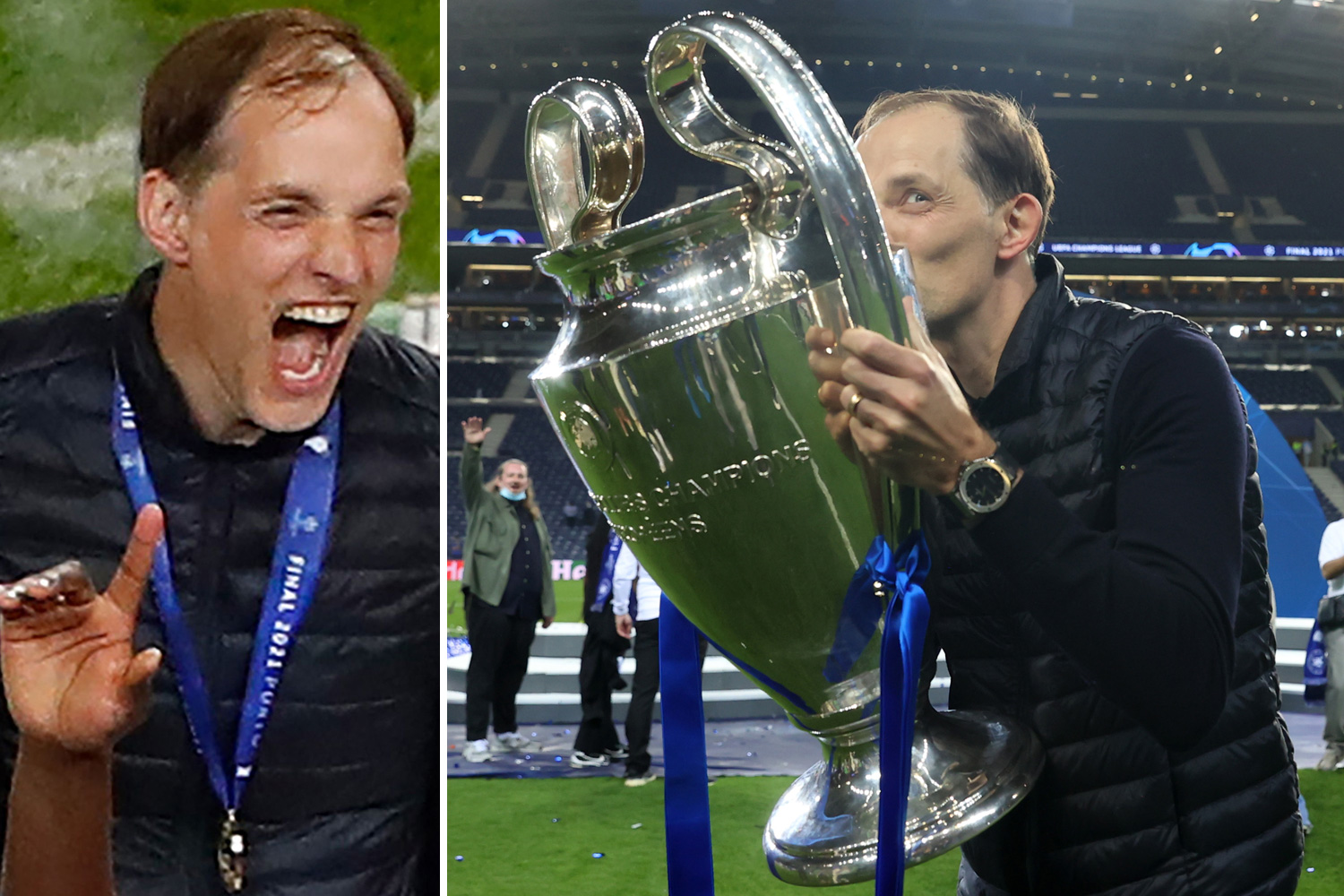 NO JAB NO JOB 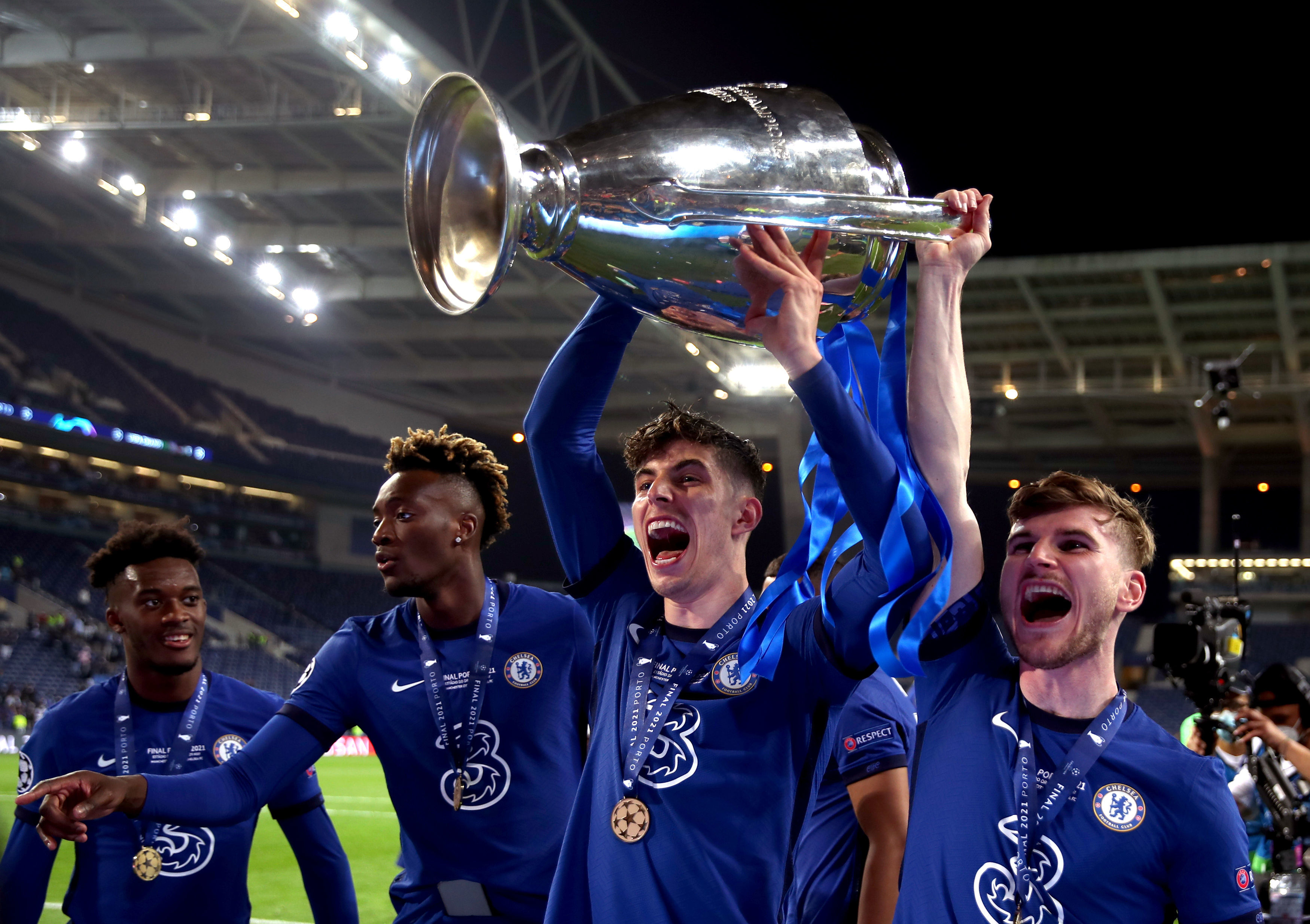 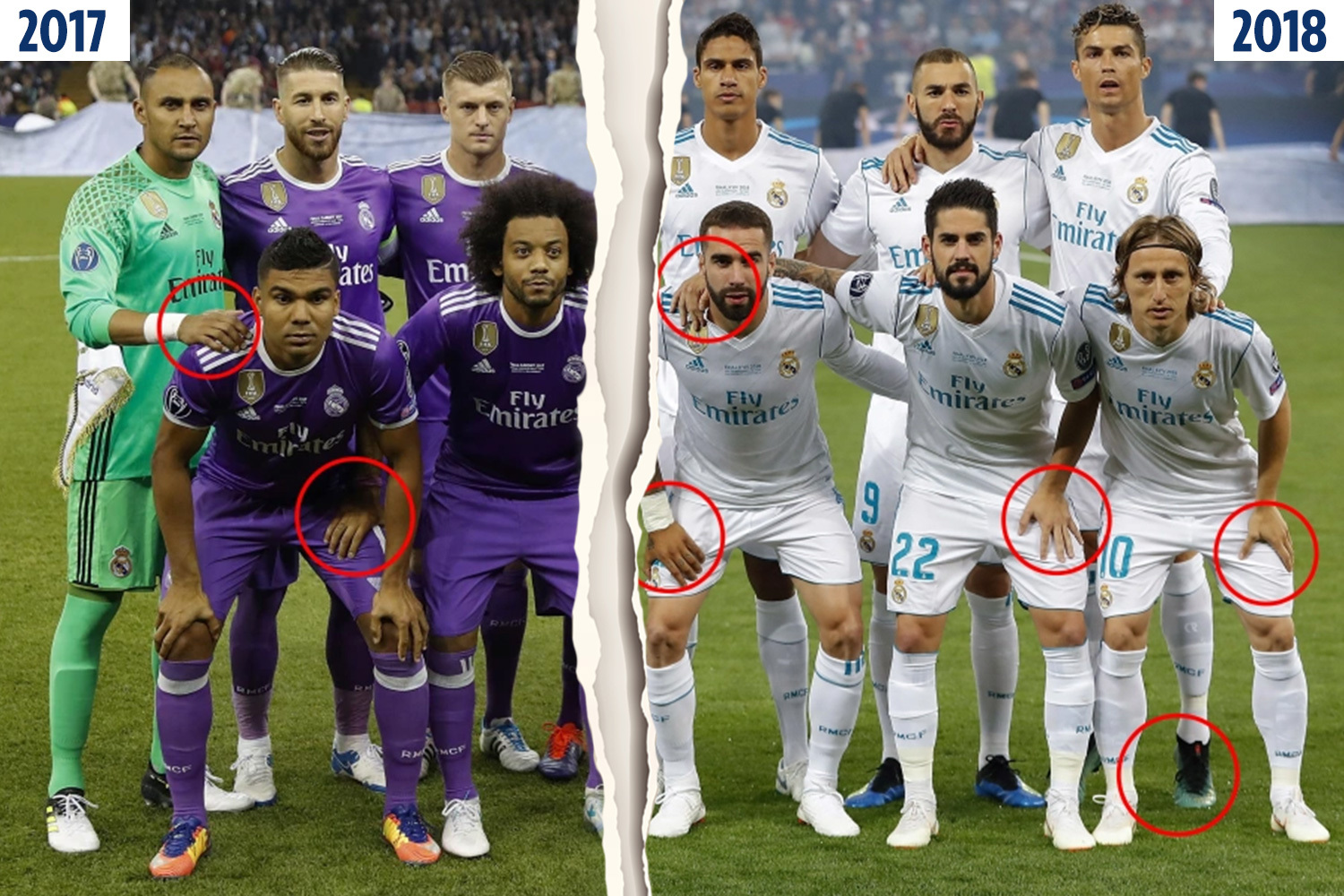 The alternative to Firmino is most likely Divock Origi, the Belgian also netting twice against Barcelona three-and-a-half weeks ago.

Klopp's bench will include Joe Gomez, Dejan Lovren and whoever falls in the aforementioned battles to make the XI.

While youngsters Ben Woodburn and Rhian Brewster were in the squad for the semi-final second leg, Daniel Sturridge and Xherdan Shaqiri should be preferred for a shot at the fairytale super sub role.