LOGAN PAUL has already called for a rematch with Floyd Mayweather once he is 'a little better' and said 'maybe I can end it next time'.

The YouTube sensation claimed moral victory against only his second opponent as he took Mayweather the distance. 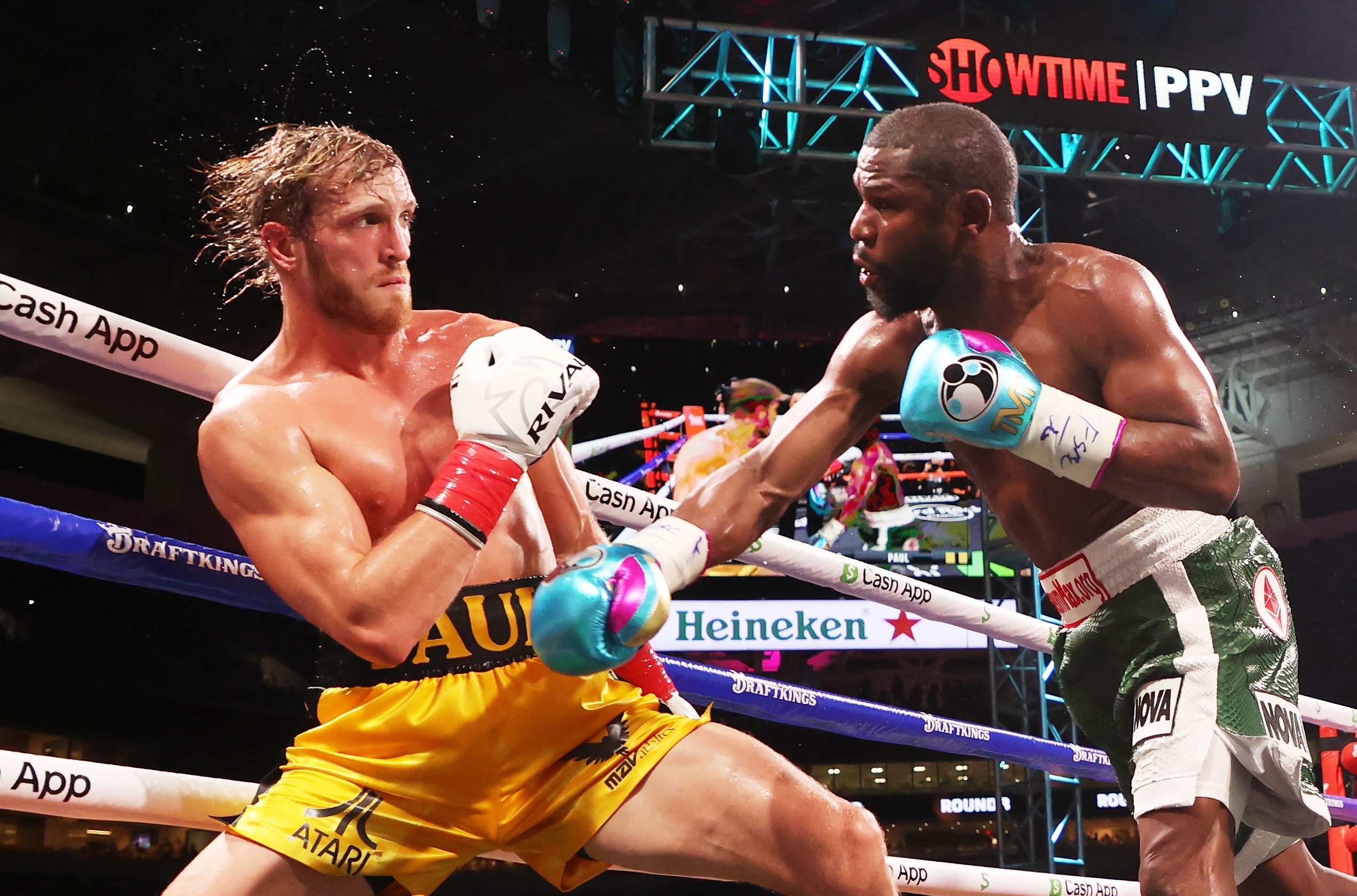 After eight exhibition rounds, Paul managed to survive to hear the final bell, but somehow thinks he can go one better next time.

He said: "I'm probably going to go to the water, go to the beach, raise my hands in the air.

"Floyd Mayweather vs Logan Paul 2? I dunno, let me get a little better, maybe I can end it next time."

Paul's younger brother Jake, 24, claimed Mayweather was BEATEN much to the disagreement of fans.

The boxing legend, 44, started cagey but grew in aggression as the fight built as he looked for the finish down the stretch.

Paul, 26, was able to use his size to smother and grab and avoid the knockout defeat many predicted.

But even afterwards the social media star admitted he was unsure whether Mayweather deliberately avoided the stoppage.

"I'm going to go home thinking, 'Did Floyd let me survive' he's one of the GOATs and in many ways he controls this sport to a tee, that's what makes him great.

"It's an honour to grace the ring with him. Man, I dunno, this is the coolest thing ever. 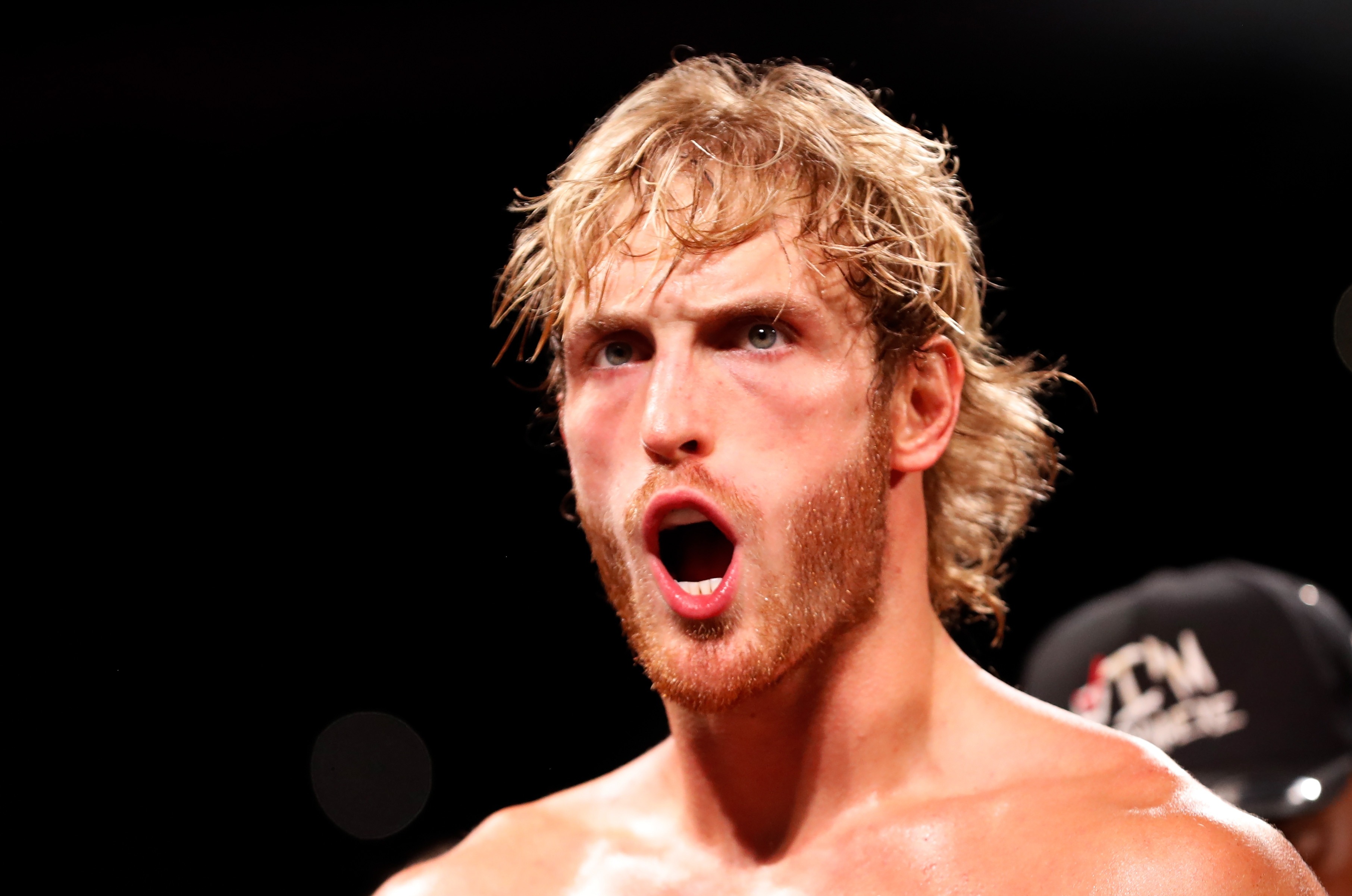 Matthijs de Ligt & Juventus – are they perfect for each other?