Ricardo says that his son is 'suffering a lot alone in Europe' after the death of his mother. 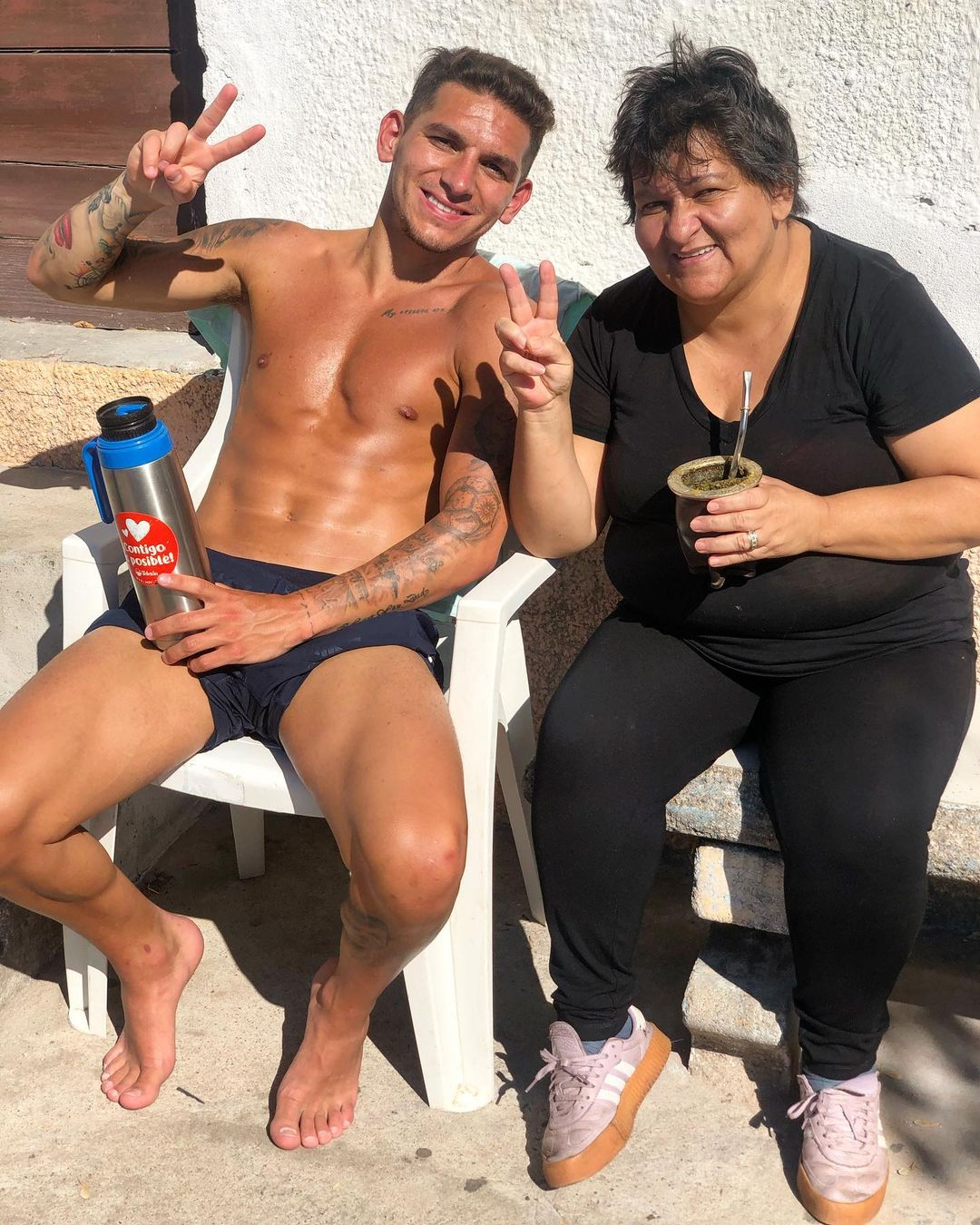 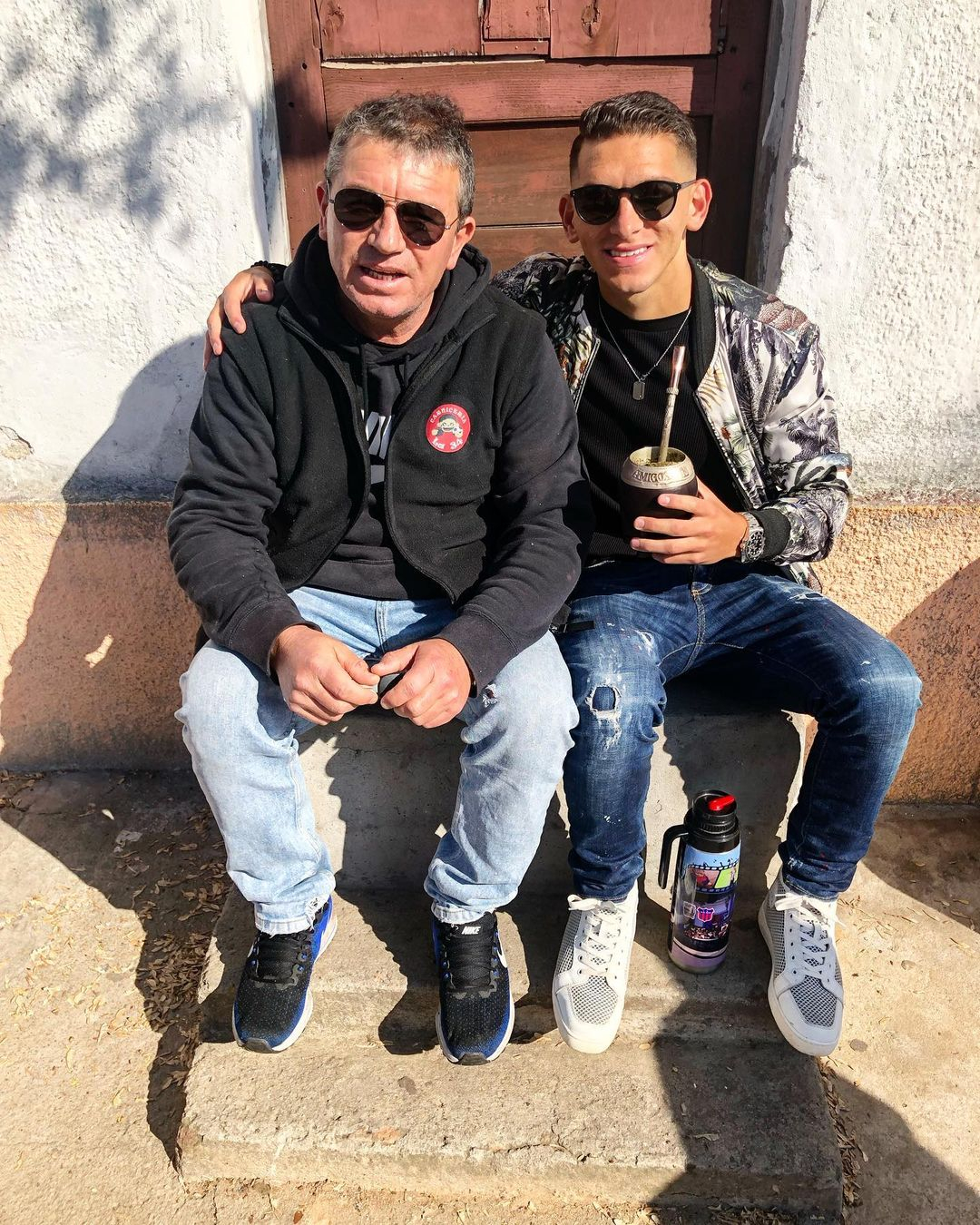 The 25-year-old is on loan at Atletico Madrid in Spain but revealed he wants to quit Europe for South America and join Argentine side Boca after two unhappy years in his career.

And dad Ricardo has called on the Londoners to allow him to play in Argentina.

Speaking to Radio Continental, as reported by TycSports, Torreira Sr said: "Lucas is suffering a lot to be alone there in Europe, we are seeing how we can be there with him until the end of the season.

"When you lose a person as happened to us, so dear, you realise that life passes you by the other side. If Lucas wants to come to Boca, let him come.

"We want to resolve Arsenal's departure first and then sit down with Boca.

"If they believe it is convenient that Lucas is the player, they will exhaust the resources to reach an agreement.

"We raised the situation and it seems crazy, that playing in Europe and being able to win millions of dollars.

"If he happens to return to South America to play football, we are not crazy about ambition." 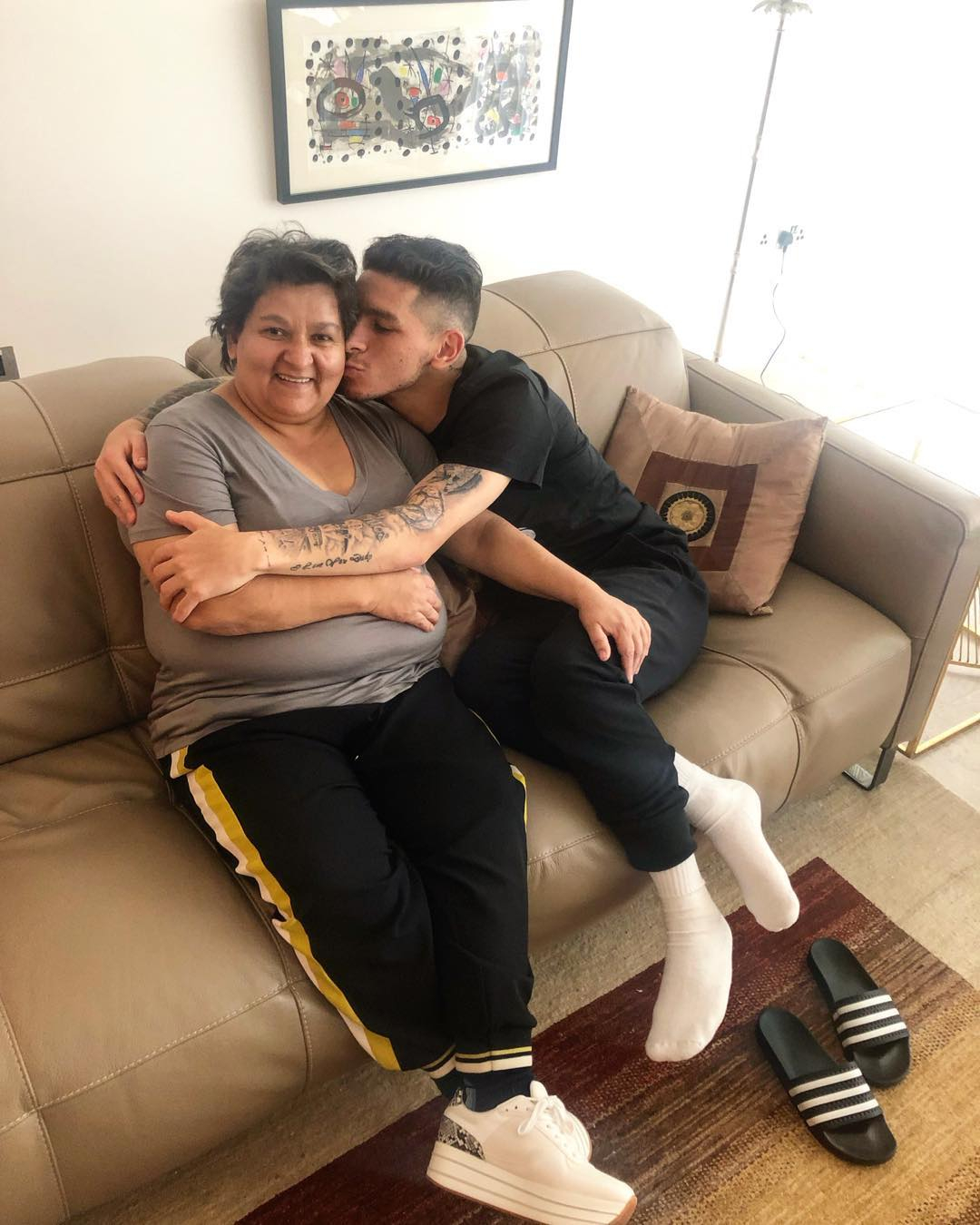 And he has urged all parties to get a deal done in the circumstances while revealing the hurt he suffered at the hands of the Gunners.

In an emotional interview with ESPN Argentina, he said: "It’s not a violent emotion, a crazy decision because of my mother. I have always said that I want to play for Boca. 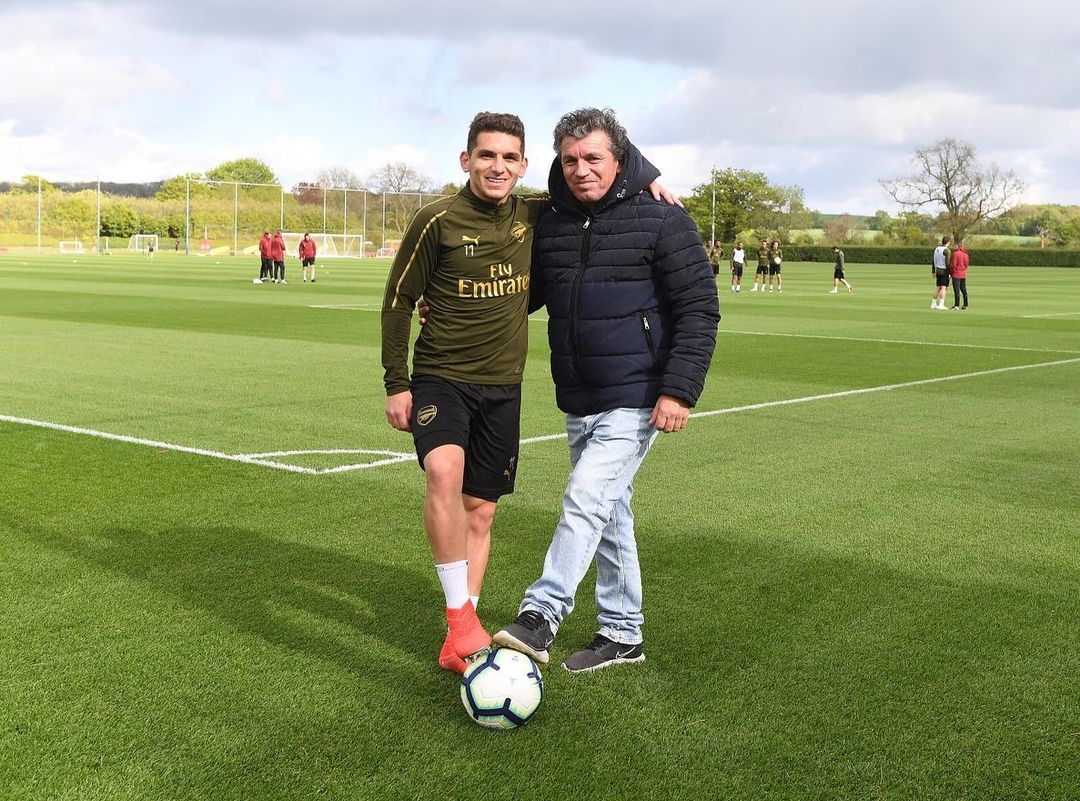 "I’m dying to play for Boca and I will always say it.

"The night my mother died, one of the first to hear the news was my agent.

"I want to be close to my home, my family. I have a contract at Arsenal and I am on loan at Atletico but I want to go to Boca. I hope the clubs can agree.

“It’s been two years since I was enjoying myself personally, I haven’t had continuity. Arsenal hurt me and at Atletico, I don’t play like I want."