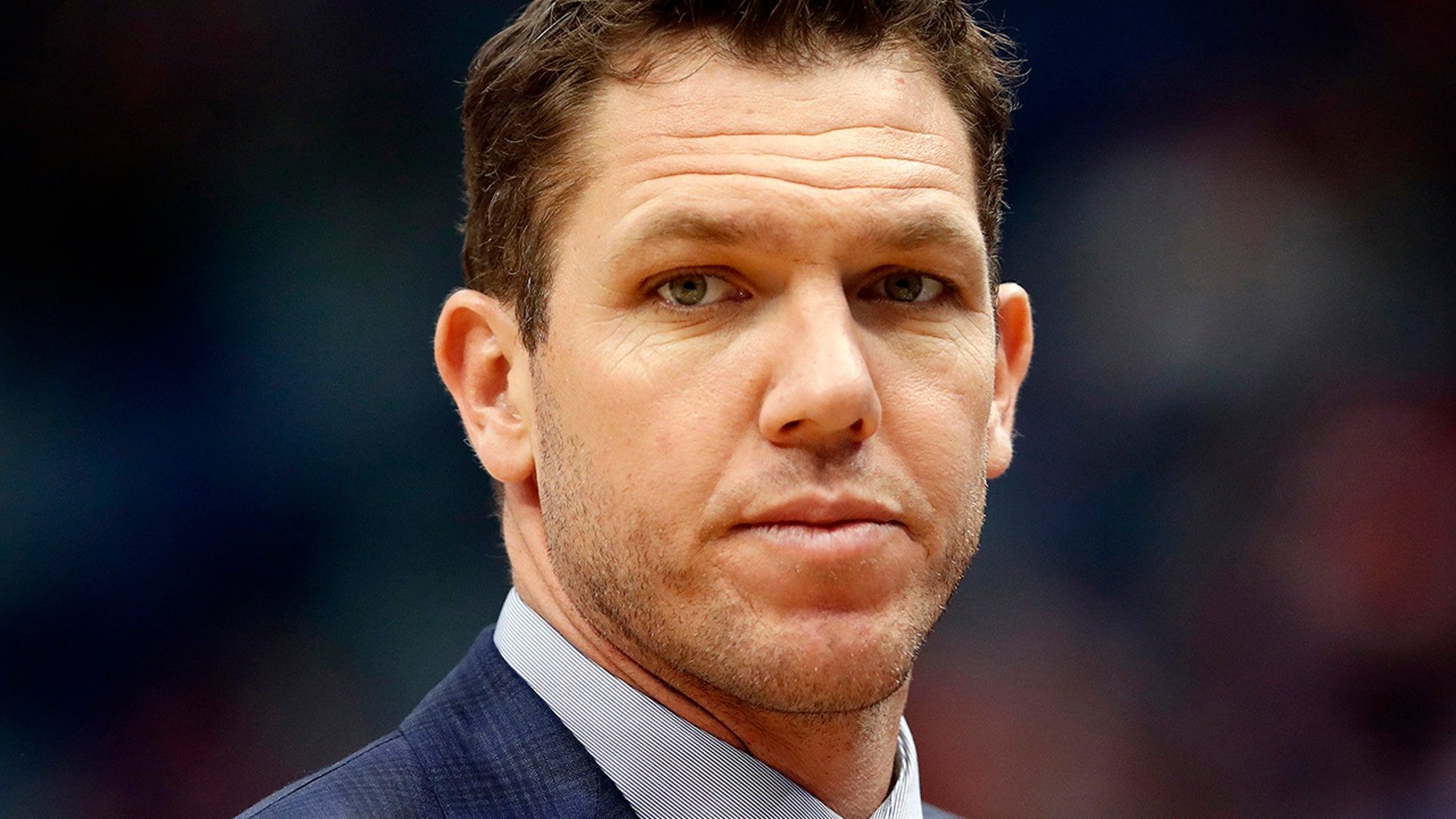 Luke Walton, who was released earlier this month from his job as head coach of the Los Angeles Lakers, has been accused of sexual assault by a former host on Spectrum’s SportsNet, reports Monday said.

The Los Angeles Times reported that Kelli Tennant alleges that the coach assaulted her inside the Casa Del Mar in Santa Monica while he was a coach with the Golden State Warriors. He was a coach there until 2016.

The paper said it reached out to Walton, his new team the Sacramento Kings and Spectrum SportsNet and did not get an immediate response.

Walton, a former Lakers forward, went 98-148 after getting his first permanent head coaching job with the 16-time NBA champions. The former Golden State top assistant never led the Lakers to the playoffs, not even after the arrival of LeBron James last summer.

Walton’s departure came three days after the Lakers finished with a loss Tuesday to the Trail Blazers and the abrupt resignation of team president Magic Johnson.

NFL free agency 2020: Top 35 targets and where they will land