The 22-year-old sent pulses soaring in a skimpy outfit ahead of Chelsea's 1-0 Carabao Cup semi-final second leg win over Tottenham. 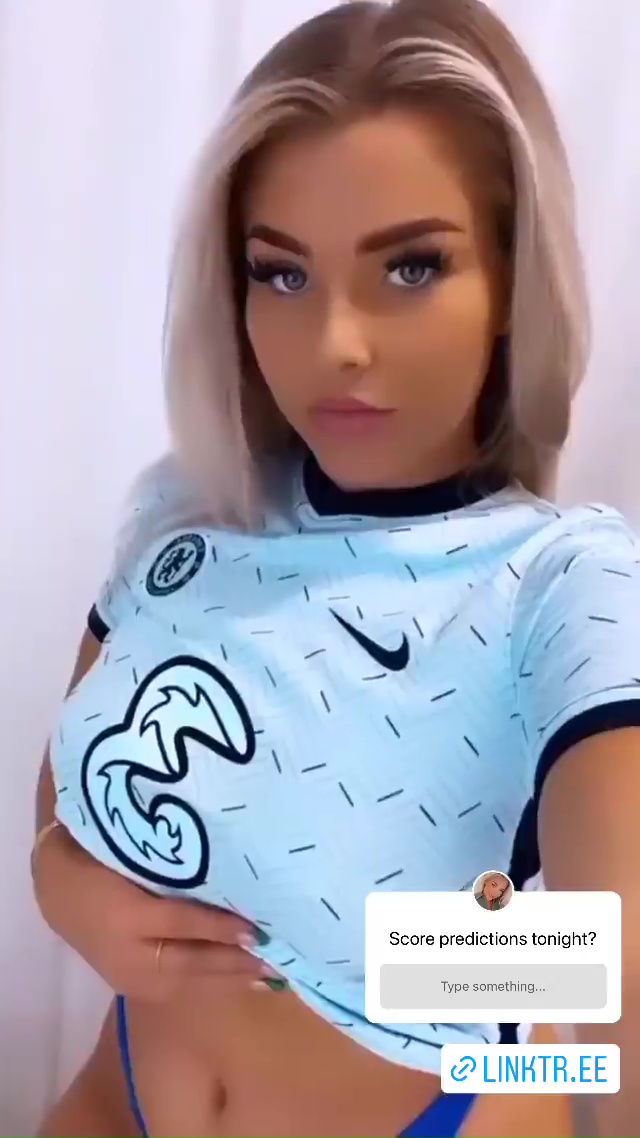 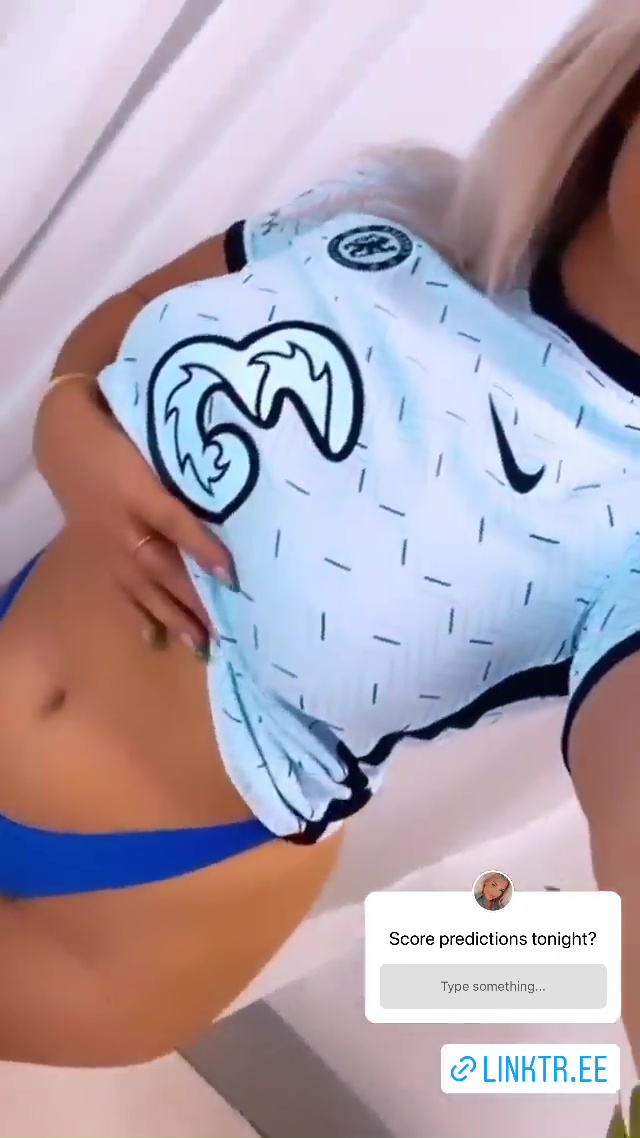 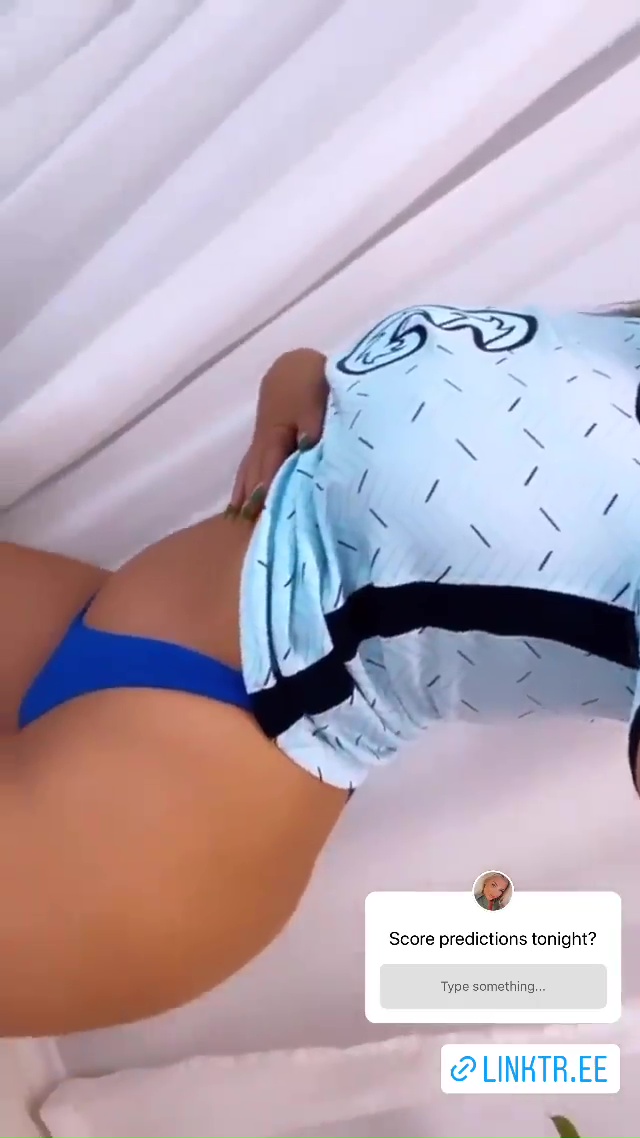 Taking to Instagram, Wright posted a video of herself wearing just a Chelsea shirt, matched with Chelsea blue underwear.

She started with the camera on her face, before panning down to show off her curves to her 261k followers.

Wright asked fans for their score predictions for the game, but may well have distracted Chelsea supporters with her stunning post.

The ex-Charlton player was sacked by the club in December 2020 after a video of her drinking champagne while driving emerged on Snapchat.

She has since signed up to subscription service OnlyFans, charging £33-a-month for her content.

And she's one of a number of sports stars who have launched their own OnlyFans pages. 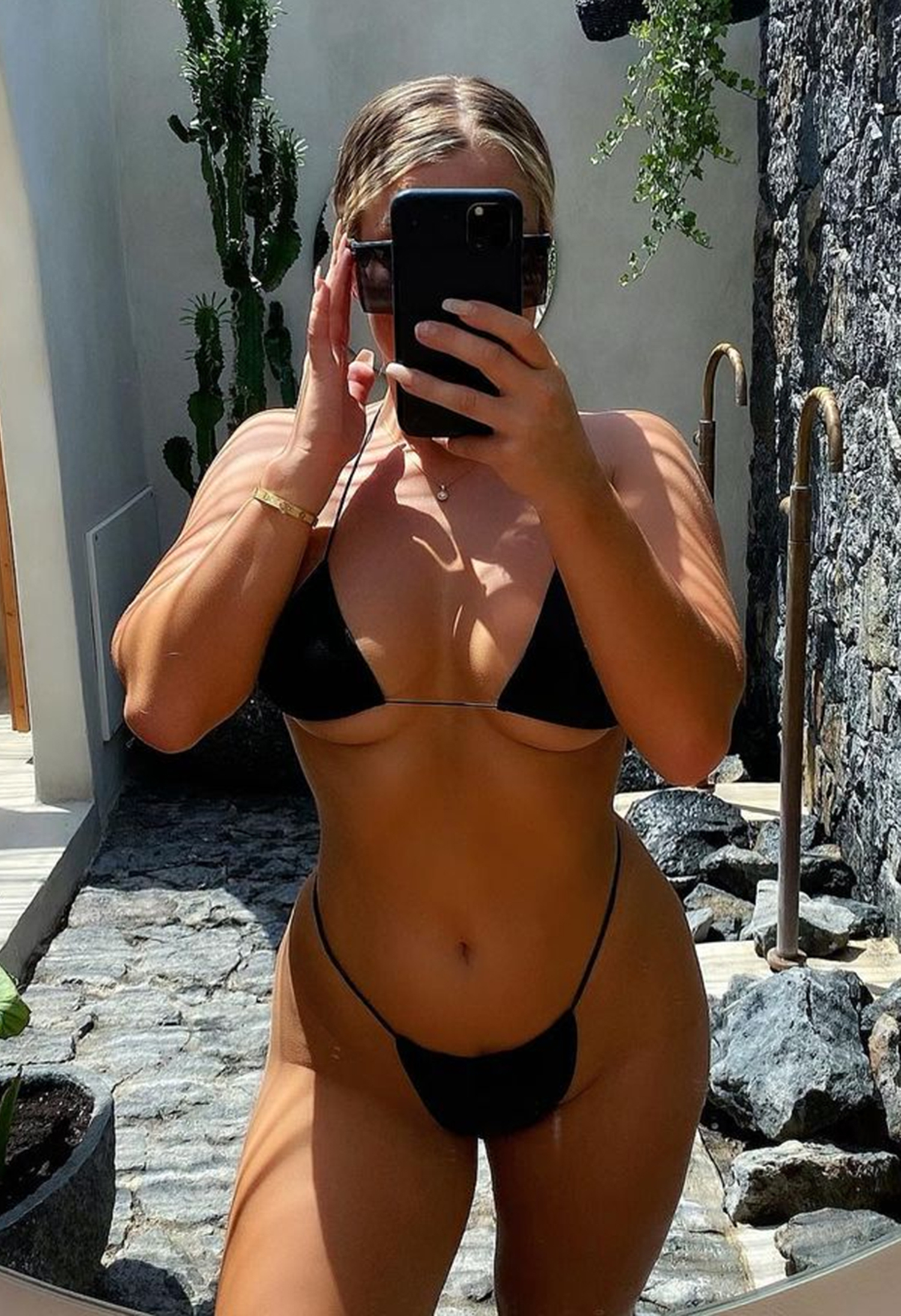 Wright started her career at Millwall, but joined rivals Charlton before being dismissed.

But it's fellow Londoners Chelsea who have her heart.

The Blues booked their place in the final of the Carabao Cup with victory over Spurs, and will face either Liverpool or Arsenal at Wembley on February 27.

But Wright does often tease fans with sexy Instagram uploads, one of which includes an eye-catching halloween outfit. 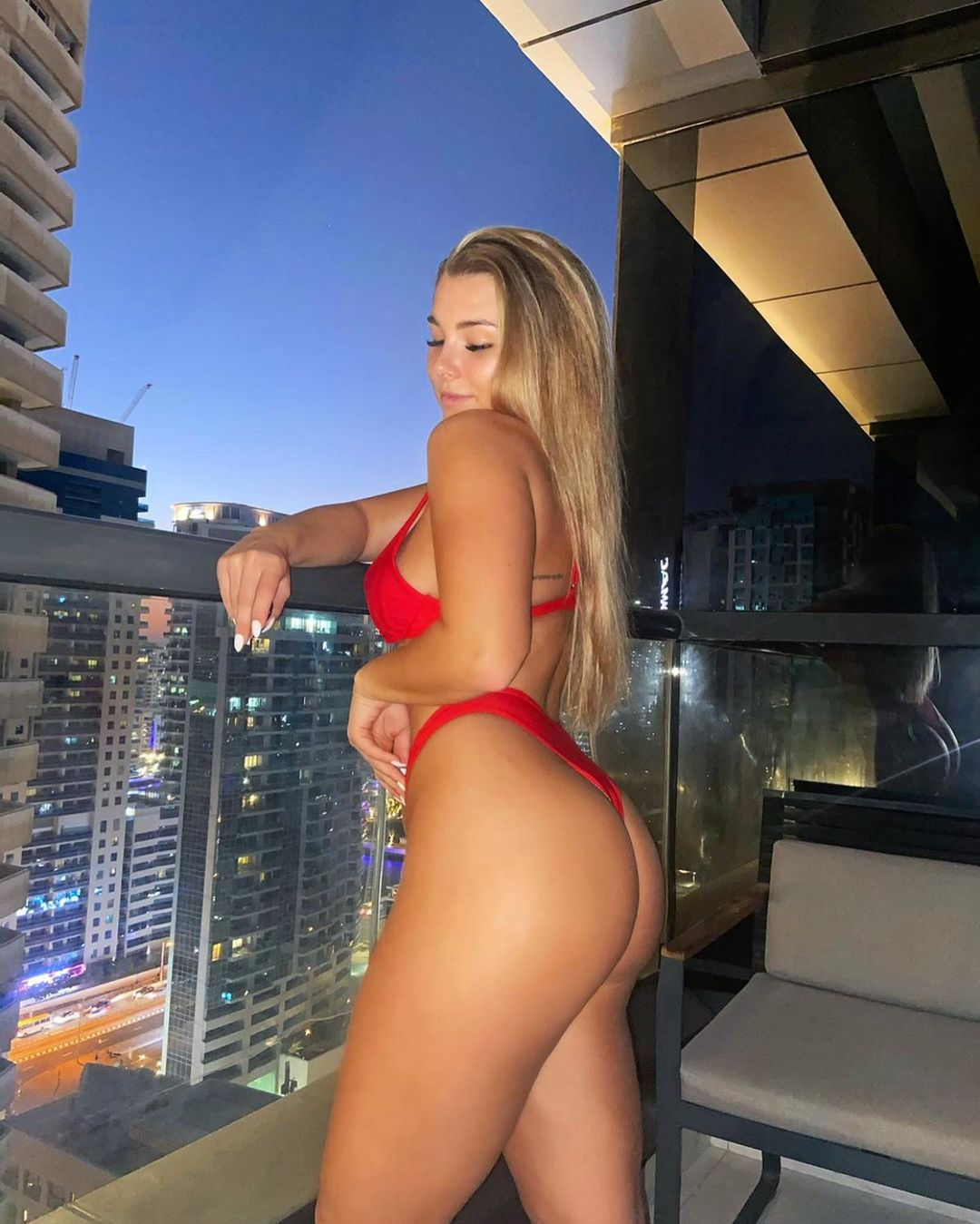 How Man Utd could line up next season with Harry Kane, Cristiano Ronaldo and Declan Rice as they target FIVE transfers