MANCHESTER CITY are interested in signing Ajax defender Nicolas Tagliafico, according to reports.

The 28-year-old left back is said to be on Pep Guardiola's radar, with Atletico Madrid, Inter Milan and Leeds United also reported to be keen. 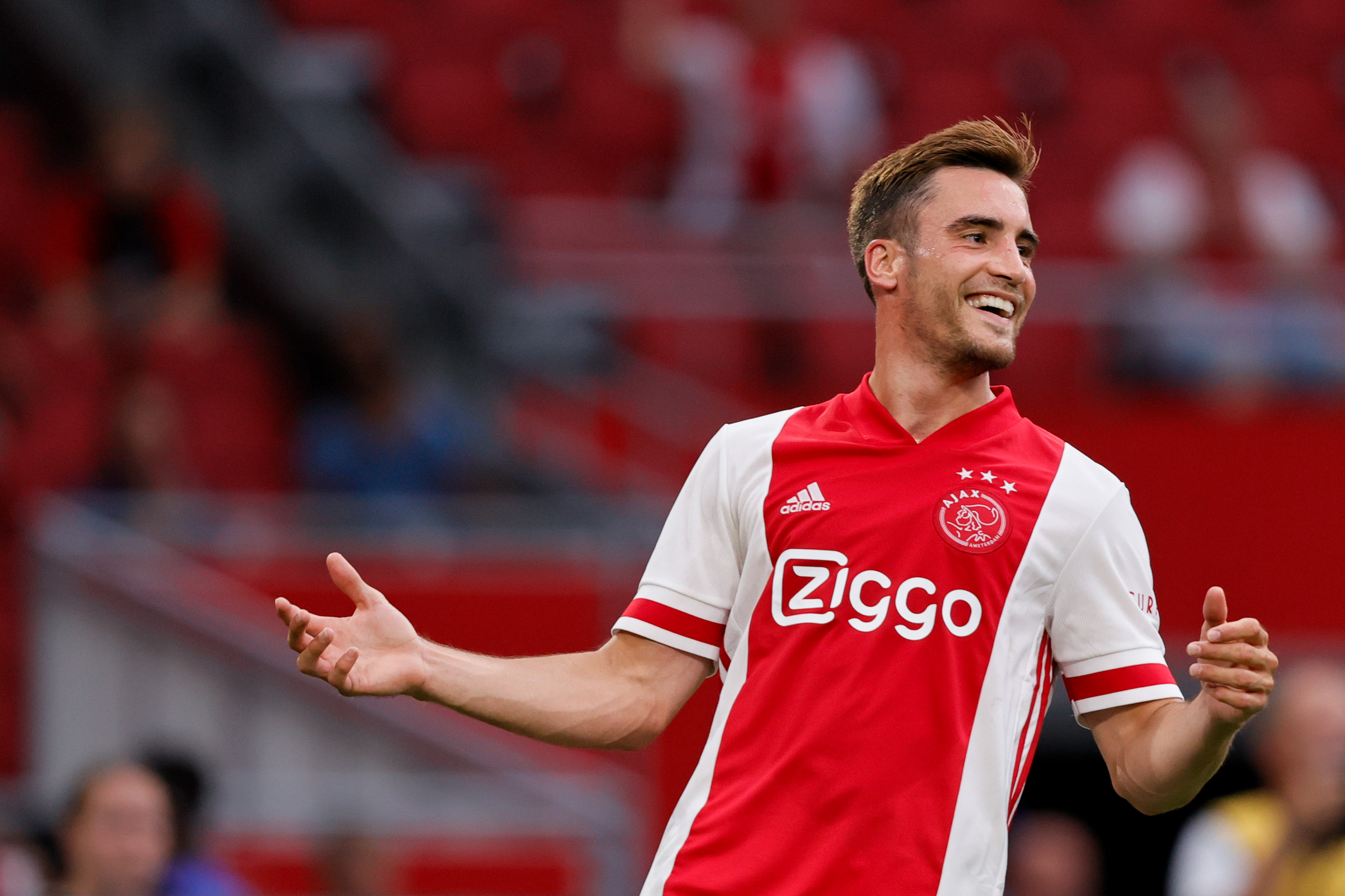 According to AS, City are interested in the player and were considering a move last summer before Oleksandr Zinchenko decided to remain at the Etihad.

Guardiola has deployed several players, including Zinchenko, at left back due to Benjamin Mendy's severe injury problems.

The French World Cup winner has made just 46 Premier League appearances since joining the club in July 2017.

The City boss may be keen to sign another left back to ensure Mendy has plenty of cover – and Tagliafico may just fit the bill.

The Argentina international has enjoyed considerable success since joining Ajax in January 2018, helping them win Eredivisie and reach a Champions League semi-final in his first full season at the club.

Reports suggest he is keen on a move to a bigger European league and Ajax will accept around £13million for the player.

Should City choose to pursue Tagliafico, they may face some tough opposition.

Inter, who look set to win a first Serie A title in 11 years this season, are also believed to be interested and so are LaLiga giants Atletico.

And Leeds boss Marcelo Bielsa is said to be a fan of the player and may decide to offer him a Premier League chance.

Tagliafico's current Ajax deal runs until 2023, with previous reports claiming he would cost around £17.5m.

He may not be the only player to leave Amsterdam this summer as 18-year-old midfielder Ryan Gravenberch has been linked with Manchester United, Chelsea and Liverpool.