Colin Rosler is the 18-year-old star making his mark at Manchester City's Etihad academy, and he's also the son of the club's former striker Uwe Rosler. 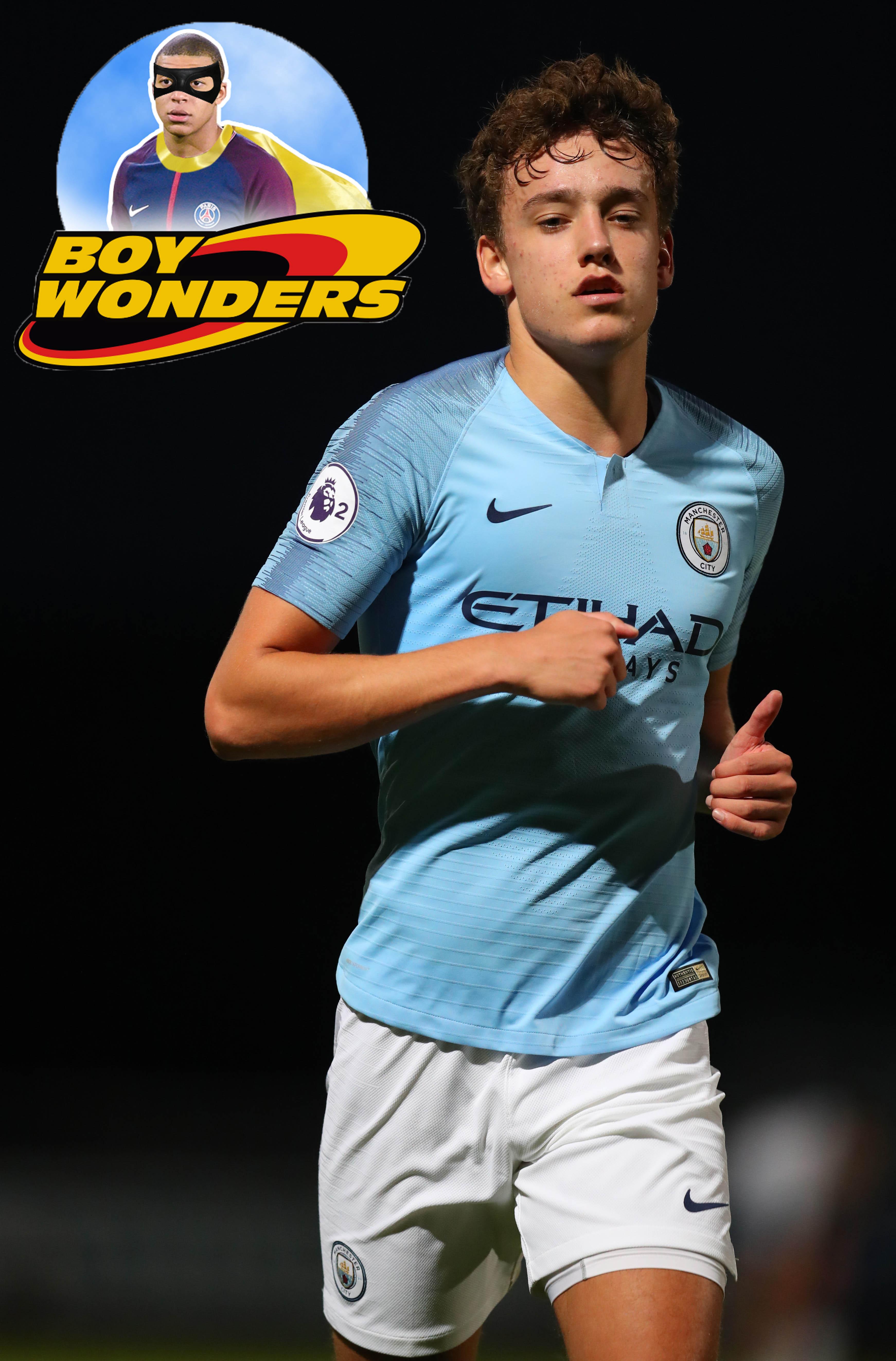 Rosler Jnr, named after City legend Colin Bell, was born in Berlin and raised in Norway before moving to England.

He's represented the Three Lions and Norway at youth level.

Since retiring in 2003, he's gone into management with Brentford, Wigan and Leeds.

But the coaching has carried on at home. 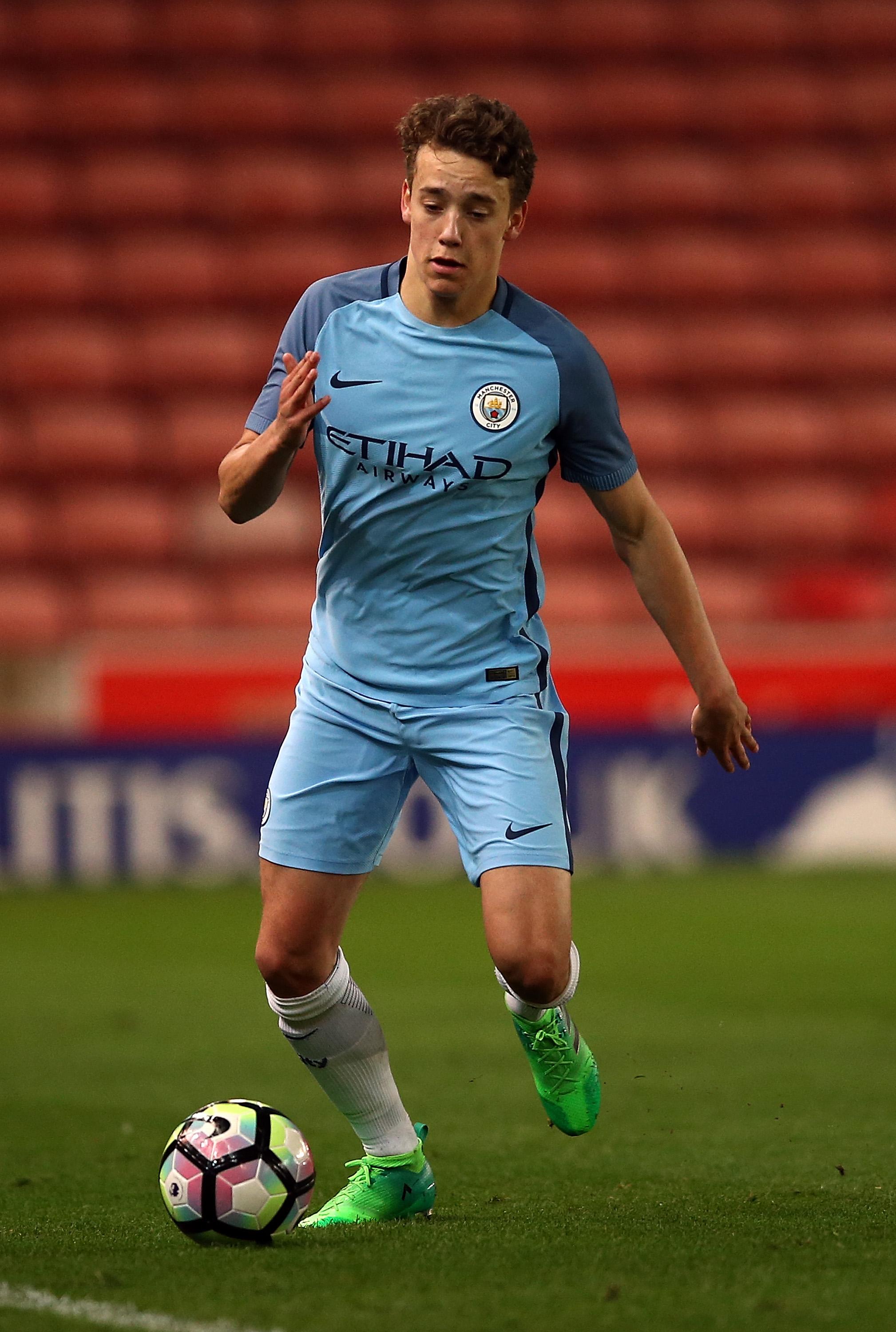 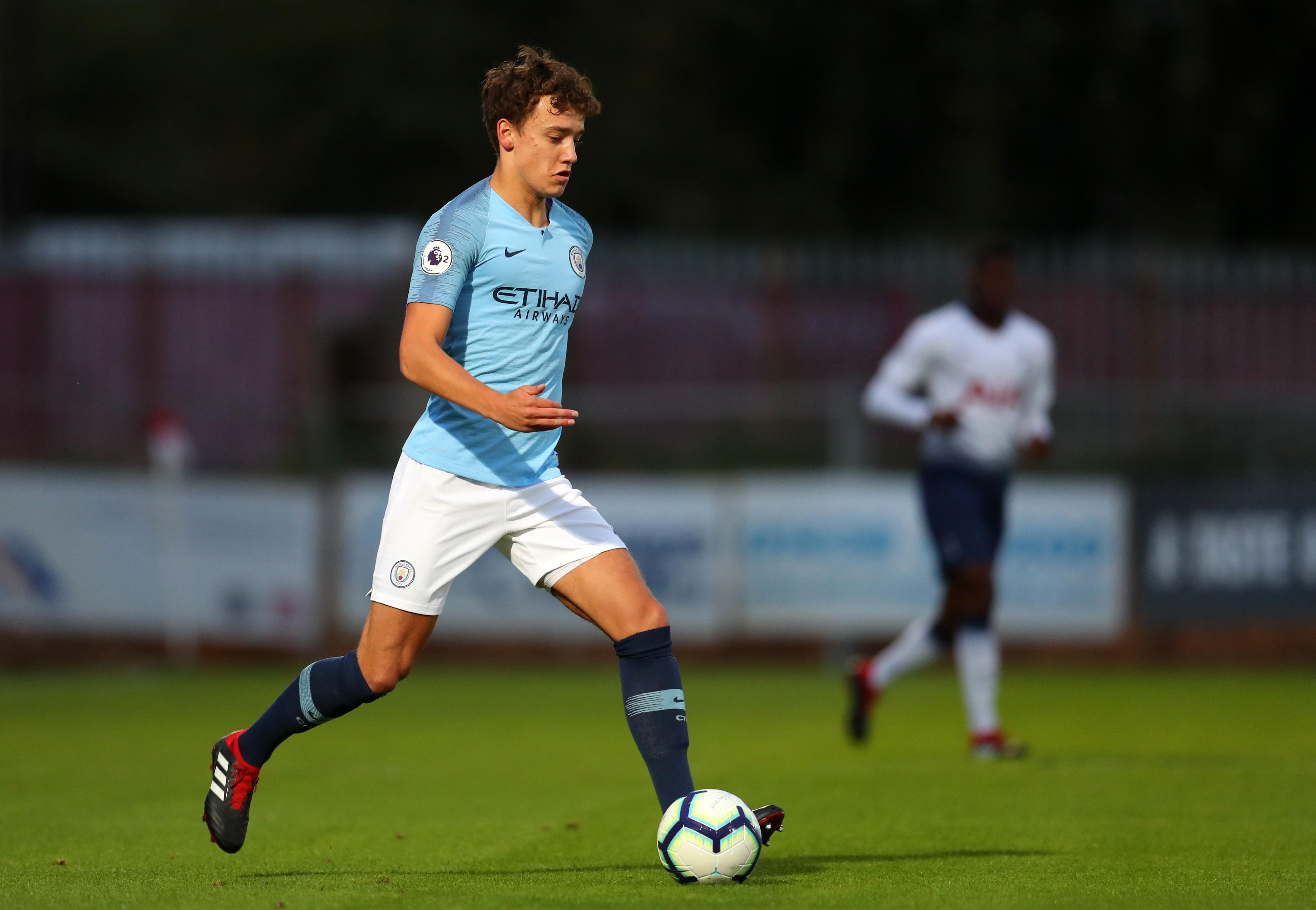 "He's told me what you have to do to become a footballer at the highest level.

"He's told me to always do more than everybody else, train like it's your last day."

As a child, Colin  naturally wanted to follow in his father's footsteps as a goal-scoring striker but found his ability suited to defensive midfield.

"My strength is my physicality and aggressiveness," Rosler said. 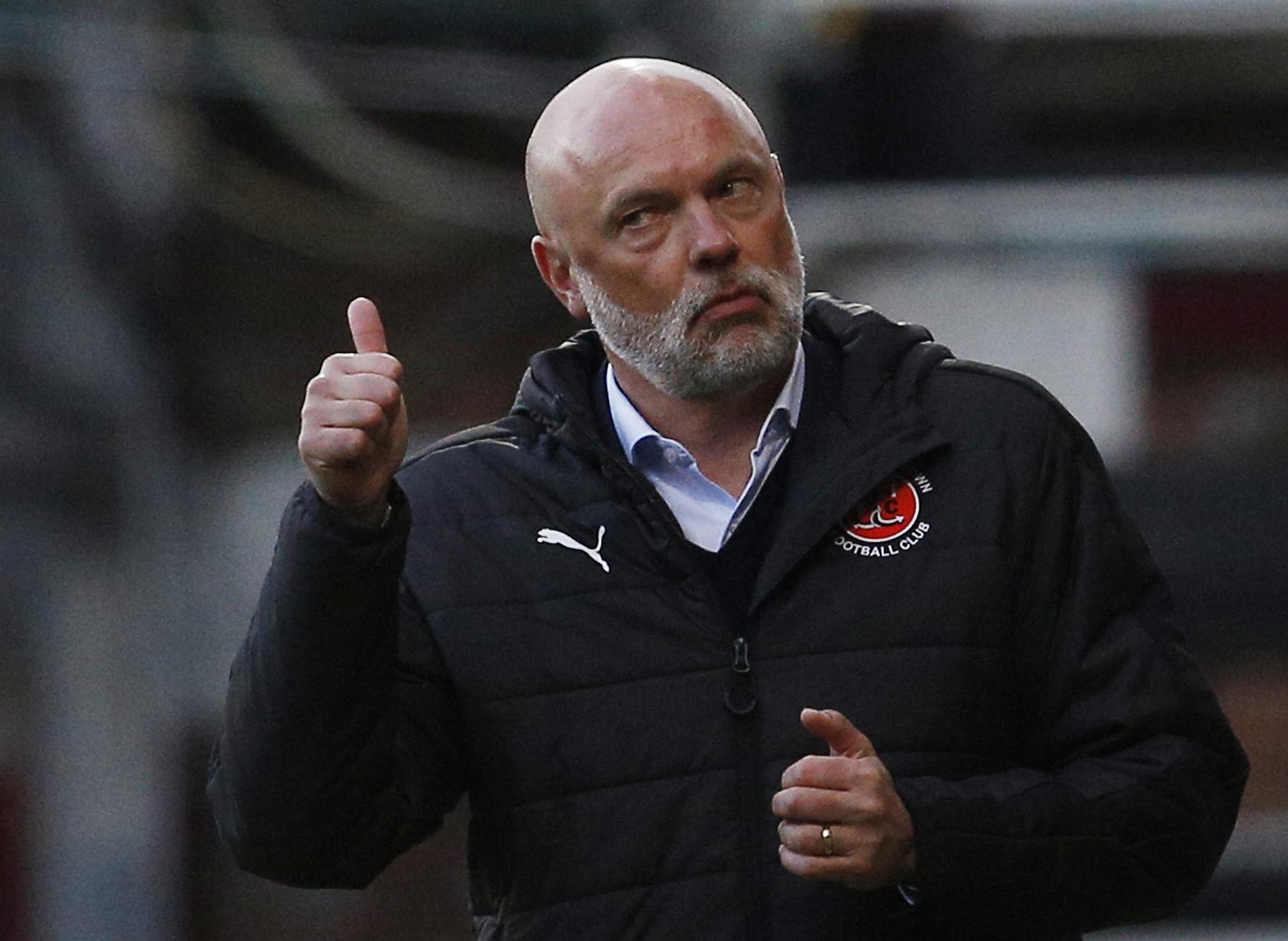 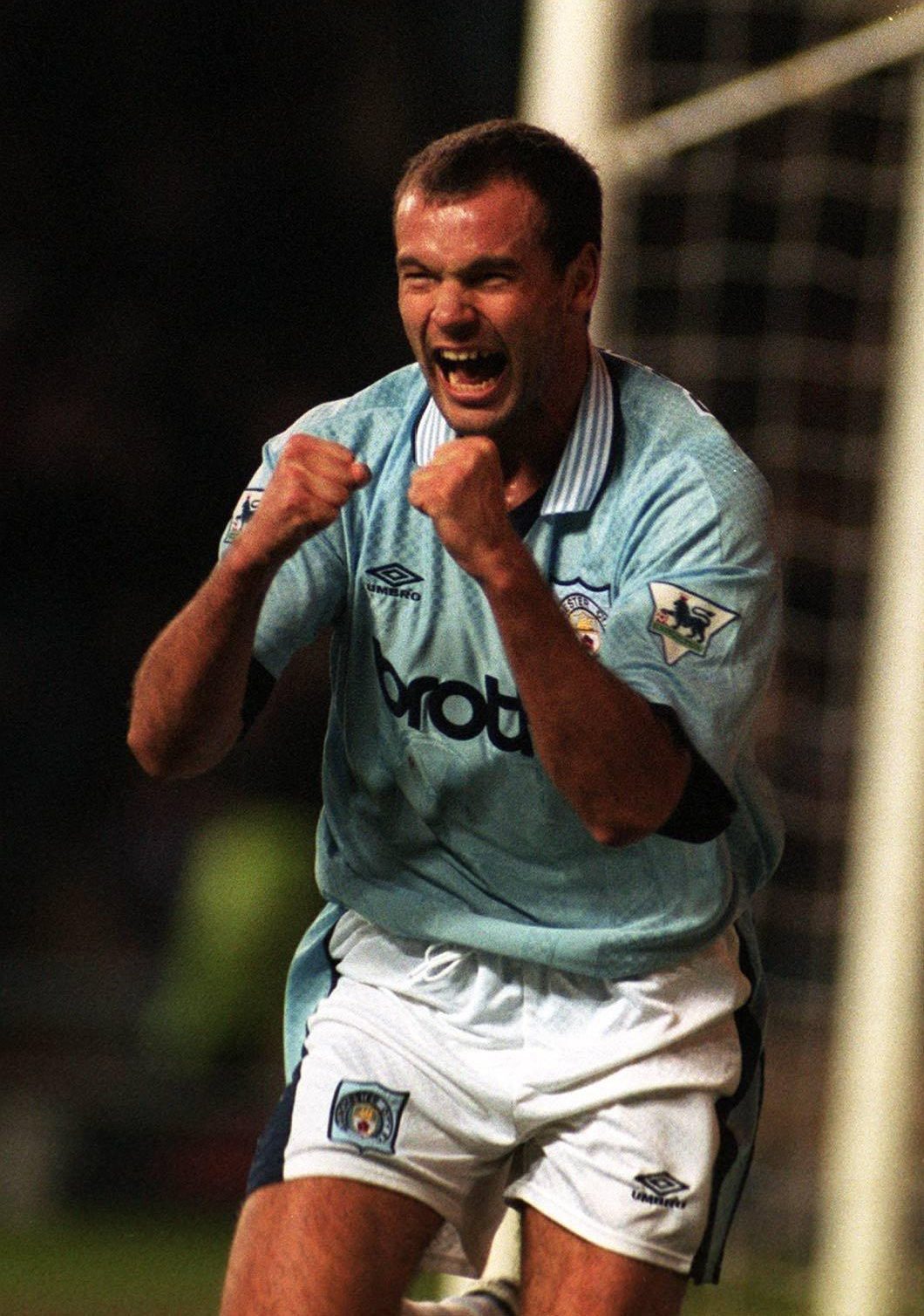 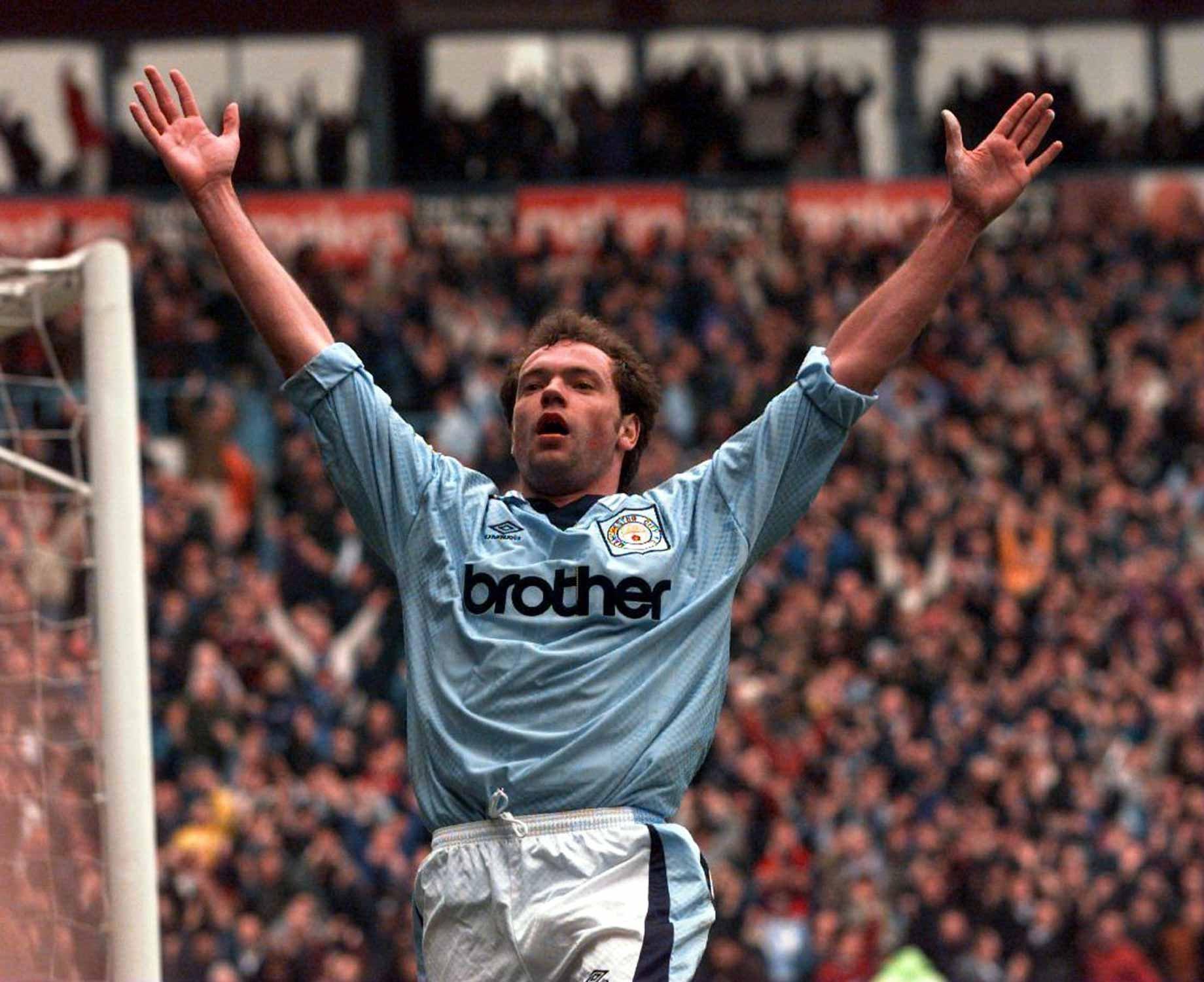 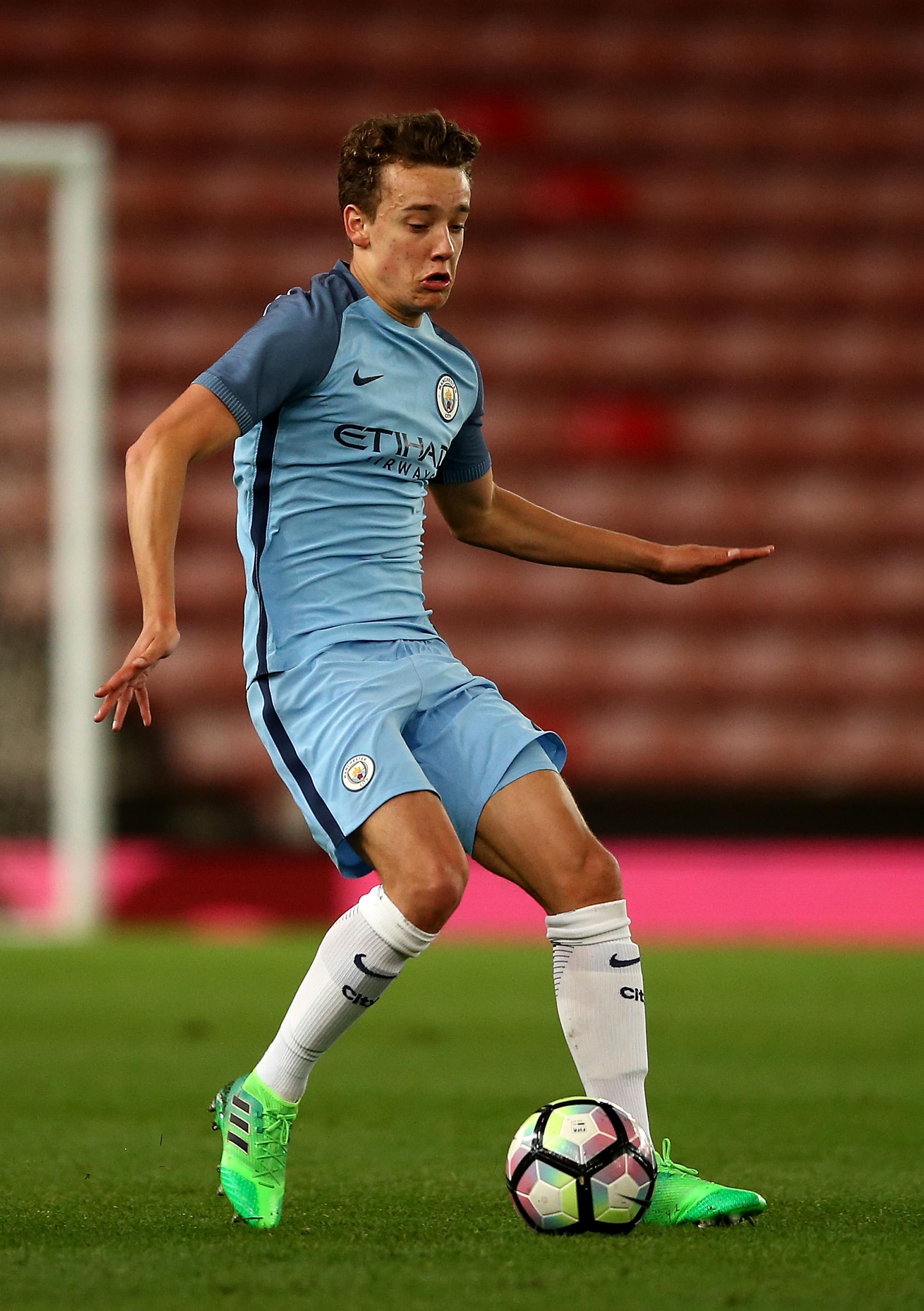 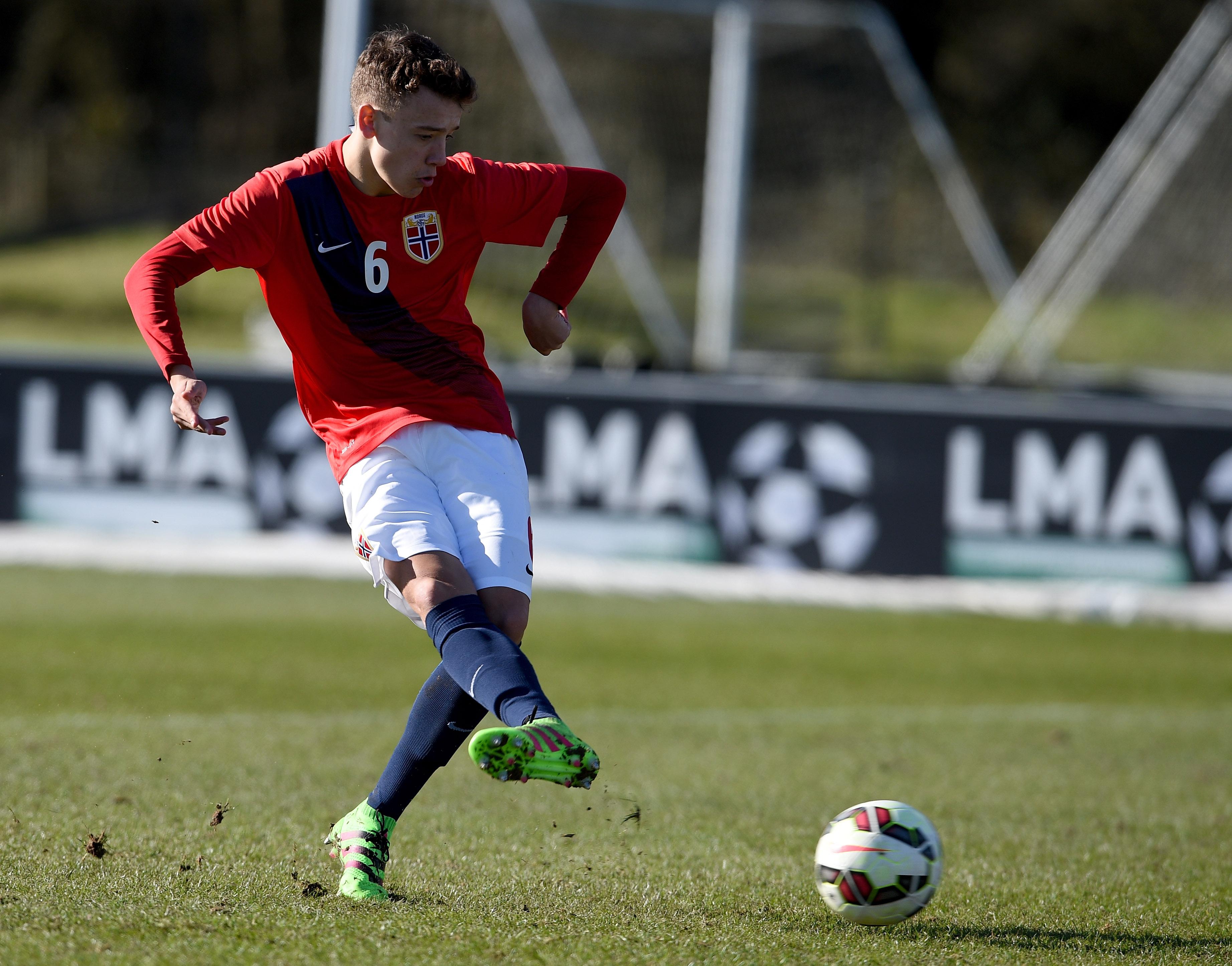 "I like the physical side of the game. I like to get the ball a bit deeper and control the game from a bit further back.

"I've got a good range of passing but my weakness is dribbling. I'm not the most technical player in beating players and taking people on."

Uwe, currently at Malmo, recognises the difficulty his son faces and the competition in the modern game.

When Colin was an U13 newbie at the Etihad campus, Uwe spoke about how he'd prepared his son. 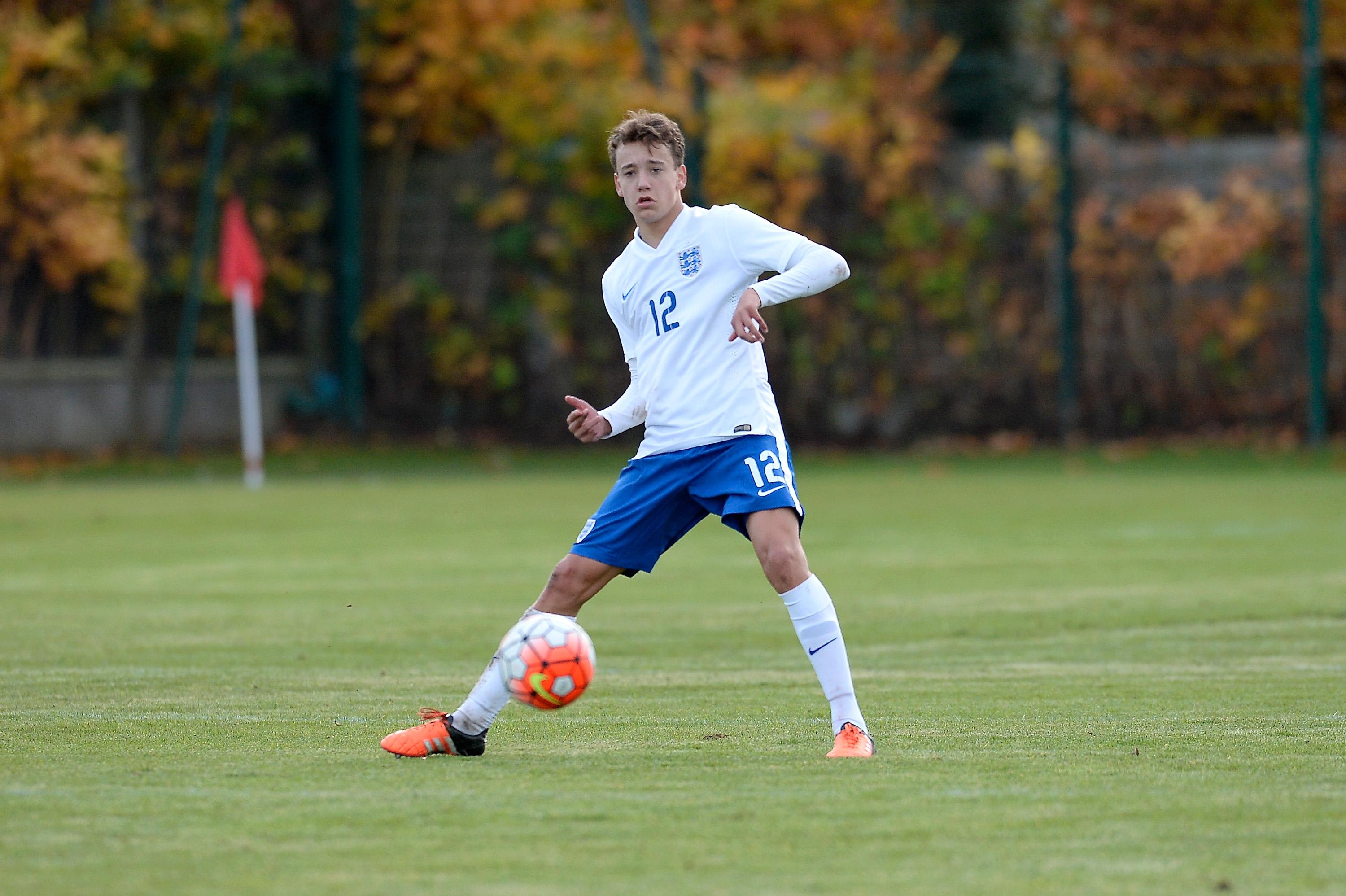 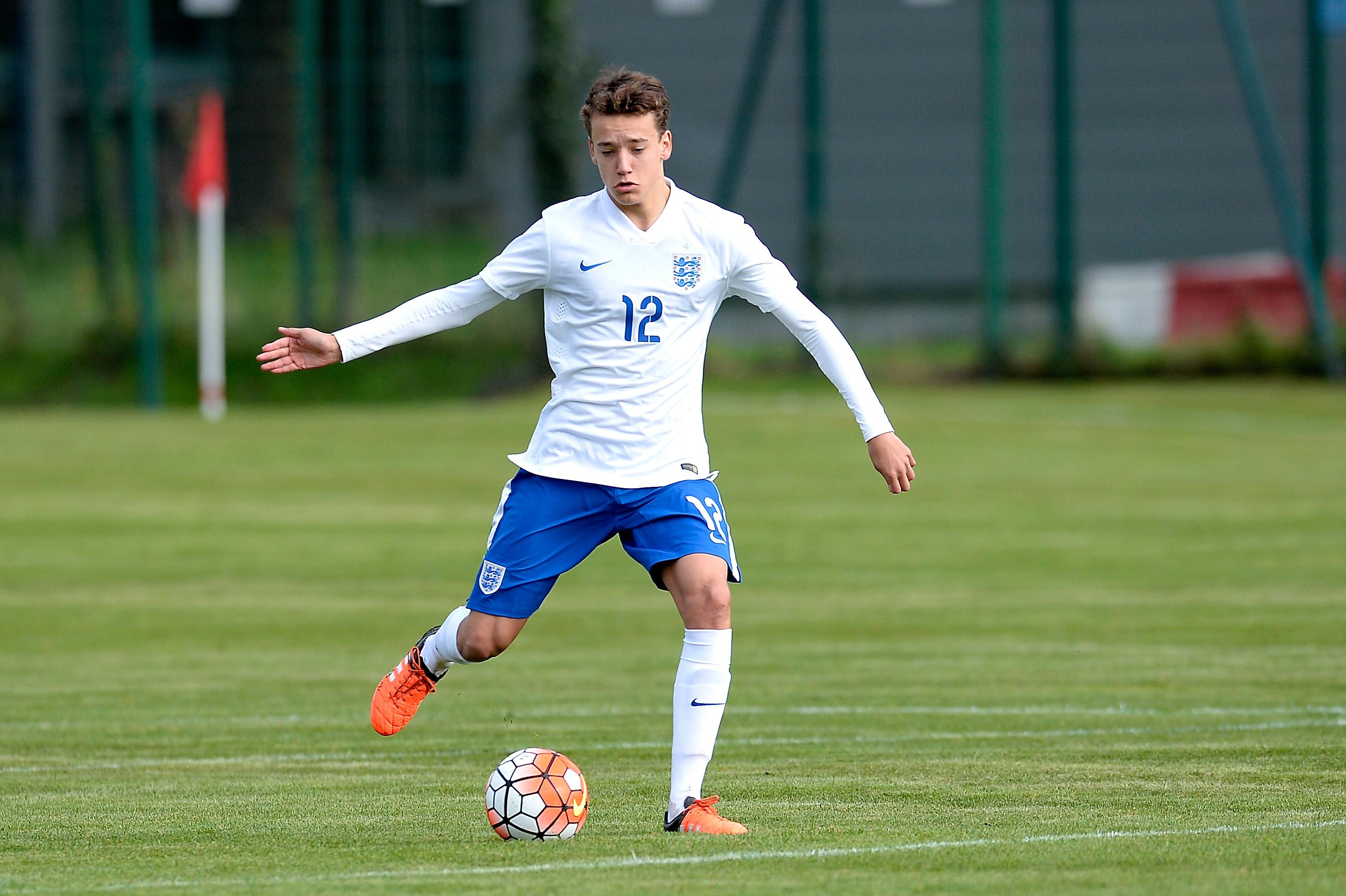 "I think if you are at City you have been chosen on merit and obviously Colin has a chance, but the bar is so high." Uwe told the BBC in 2013.

"It is going to be very difficult for him, you have to be honest. But what you know you get from City is a very good football education and, if you work hard you can make a living from football elsewhere.

"At City, there will probably be one from 200 who makes it to the first team there and Colin knows how hard it will be. I am not sure all of them know it, but my one does."

Meet Money Kicks, the Dubai billionaire who owns a zoo visited by Pogba and Messi, and is set to fight Floyd Mayweather – The Sun