The Gunners are said to have already agreed terms with the Brighton defender and the deal was supposed to be completed when he returned from Euro 2020 with England. 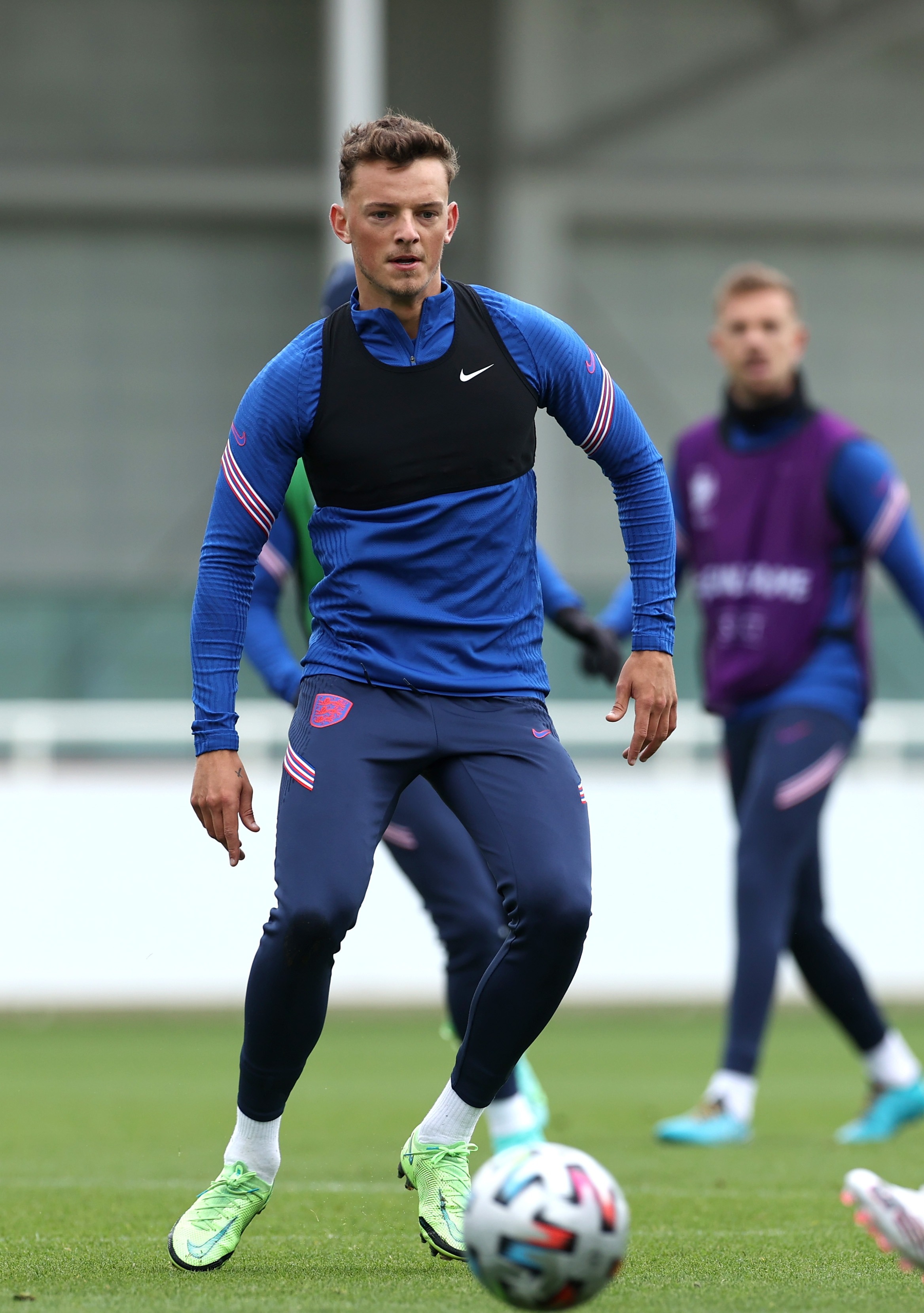 But City are closely watching the developments in any possible White move, according to talkSPORT.

The Eithad giants defence has been subject to scrutiny over the past few seasons since Vincent Kompany's exit in 2019.

They cruised to the Premier League title last term with John Stones and Ruben Dias marshalling their defence.

But Guardiola isn't taking any chances as he looks to retain the title and sees White as the perfect addition to his back line.

Aside from Arsenal, City will have to fend off interest from rivals Chelsea and Everton who also have their eyes on the White, talkSPORT claim.

New Toffees boss Rafa Benitez has made it clear that he's willing to match the Gunners £50m bid.

And Chelsea, who beat City in the Champions League final last season, have made White aware of their interest already, according to The Transfer Window Podcast.

The show's host Duncan Castles said: “We’ve told you there’s been interest and a conversation with Man City.

“I now understand that Chelsea have notified the player of their interest in signing him."

Three Lions boss Gareth Southgate will be hoping all the hysteria surrounding his future doesn't affect White's focus as England look to secure a place in the Euro 2020 finals.

He was a last-minute addition to the squad following Trent Alexander-Arnold's late thigh injury.

If they manage to dispose of Denmark in the semi-finals tomorrow then the European trophy will be within touching distance.

Although White, who made 38 appearances for The Seagulls last season hasn't made a first-team start in the competition, Southgate could call on his services at any time.

‘One of the best’: Andy Gill, guitarist for influential punk band Gang of Four, dies