MARY EARPS says finding out about her Lionesses recall felt like “a bit of a mad” and "surreal" moment.

And the chuffed Man United keeper hopes TV coverage of the women’s game will boost the sport’s popularity. 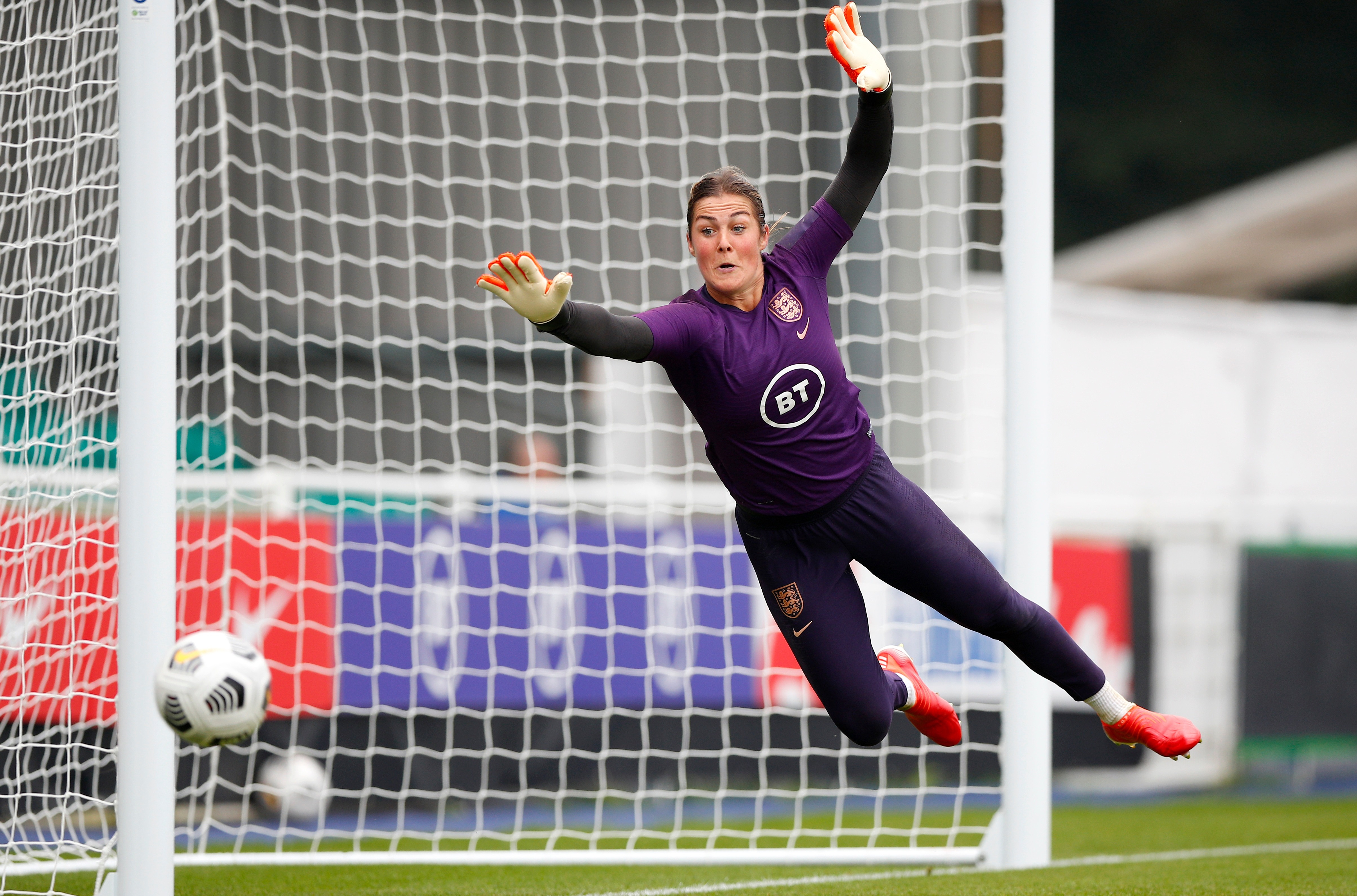 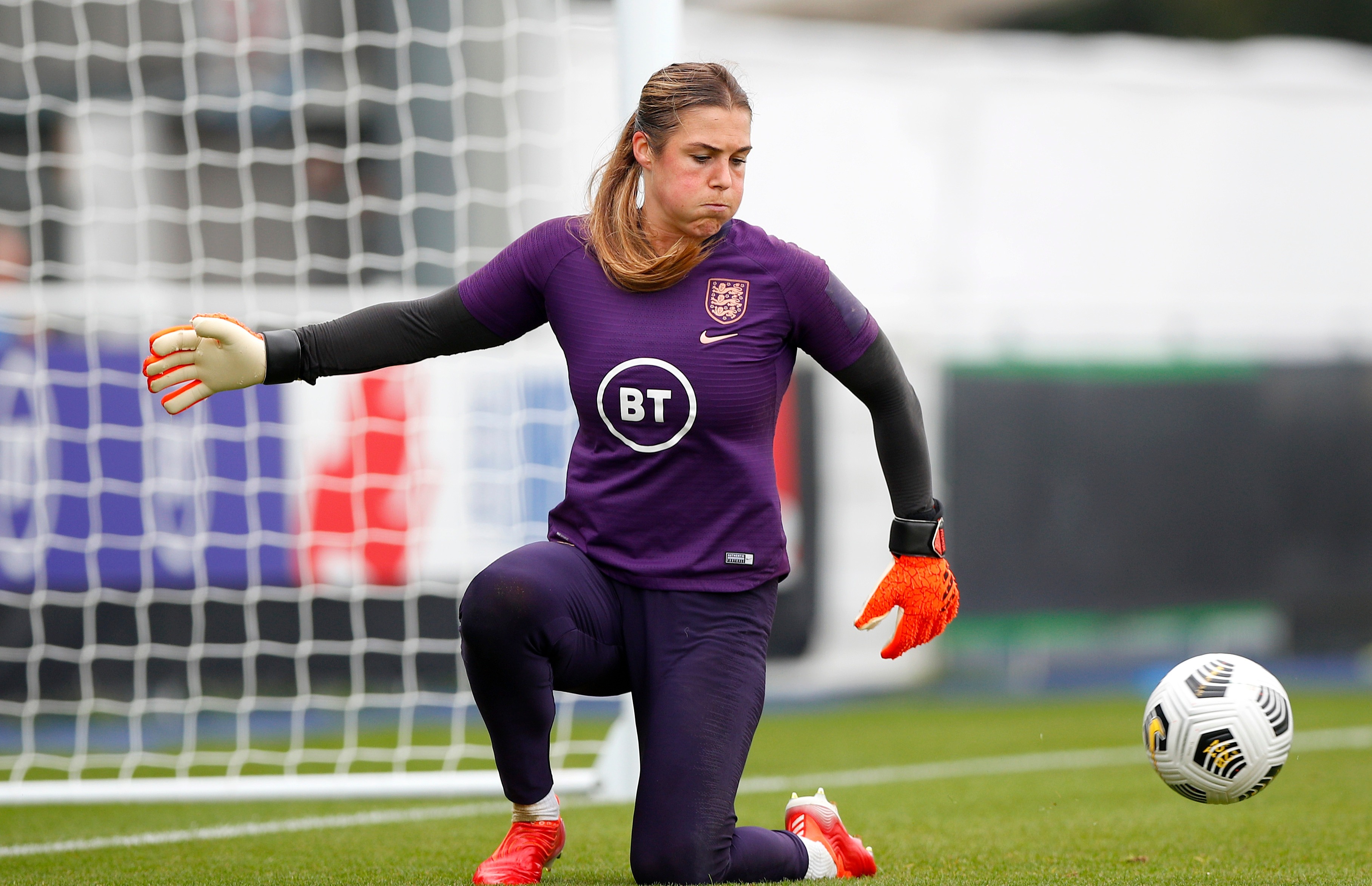 Earps was speaking seven days after the announcement of her inclusion in Sarina Wiegman's first England Women’s squad.

The Nottingham born stopper, who has not played for England since November 2019, said: “To be back is a bit surreal and I'm hugely grateful for the opportunity.

“I just want to enjoy it and it's a hugely personal sort of comeback if you like.

“There weren’t many people around me at the time with Covid (pandemic) happening at that time.

“I’m very proud and delighted to be here so we'll just see, see what happens."

Wiegman's 24- strong group are currently in a training camp ahead of two World Cup qualifiers on Friday and Tuesday.

On Friday the Lionesses will play European minnows North Macedonia – currently ranked 123 places below them by Fifa – at the Saints’ St Mary’s stadium.

Should Earps start in the team’s first game in front of fans this year it will see her collect her ninth senior international cap 678 days after her eighth.

The keeper was left out of the squad for the SheBelieves Cup in March 2020.

And the player, whose WSL career began with a one-year Doncaster Belles stint, believed her days as a player on the international stage were behind her.

Earps added: “I was very much thinking, 'yes this is probably internationally the end of the road for me'.

“My focus has maybe shifted in terms of being more intensely on United and thinking 'okay how can I go to performing game-by-game as well and as consistently as possible.

“It was a bit mad (when I found out about my call up) because I'd come back from training and I was preparing my dinner when I got this email. 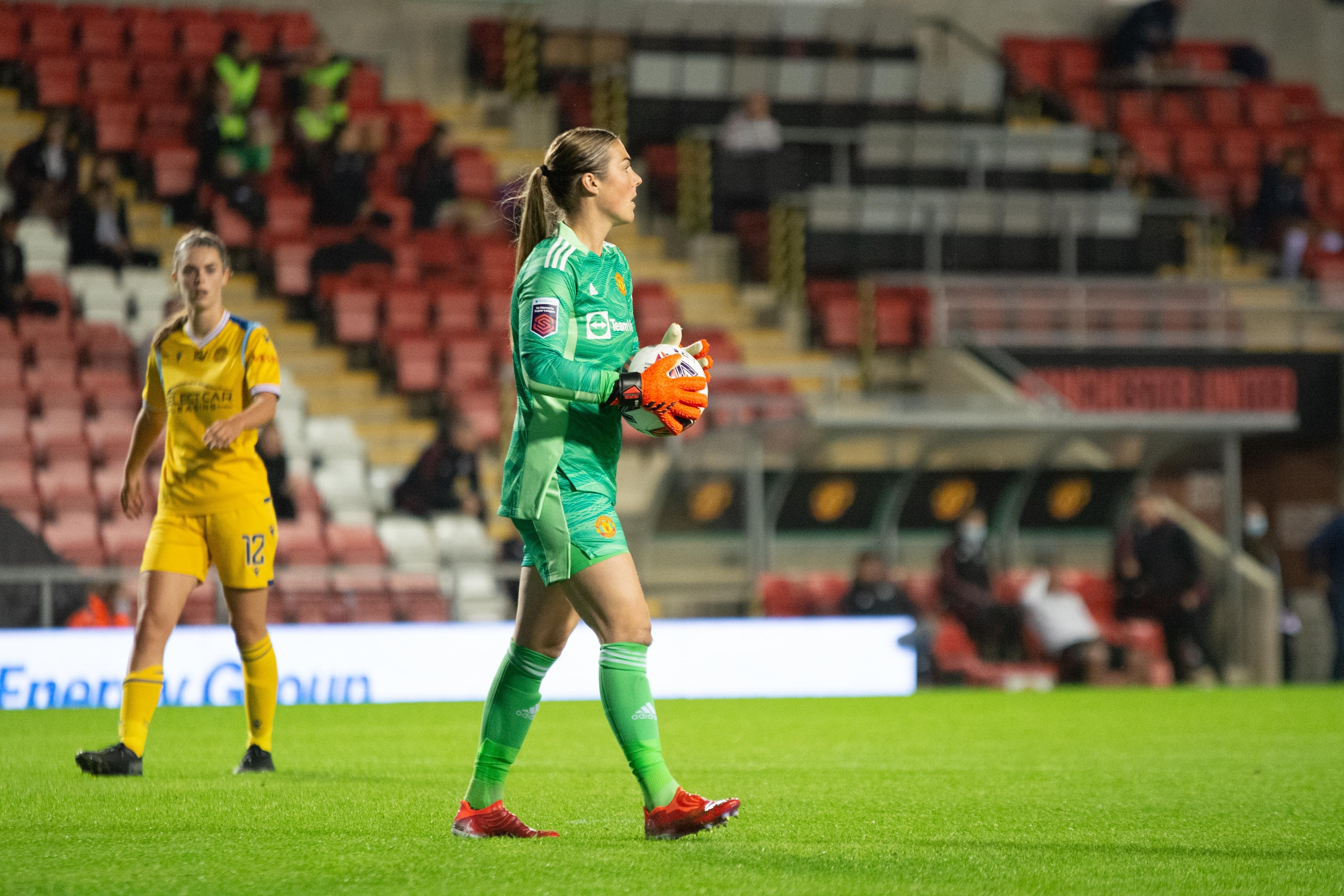 “I was thinking about what I was going to do in the evening, probably going to get some curtain poles from John Lewis or something like that.

“And I got this email (about the call-up) and I was like 'Oh, okay!' I rang my Mum and Dad straight away, and they were delighted.”

England’s second qualifier will be a duel away with Luxembourg who, like North Macedonia,  are ranked outside of the top 100 best international women’s sides.

I just want to help the team by preparing every which way for us to win.

The Lionesses stopper said: “I think is a case of just focusing on each game.

I'm coming back into the environment (England camp)for the first time in a while.

“I just want to help the team by preparing every which way for us to win.

“There's probably going to be different messages, different styles of play involved obviously under Sarina so it will be absorbing all of that and just taking it game-by-game, not thinking about topping the group.

“It will be about what we do individually, what we do as a team and how we're going to win in a positive way playing good football.

England’s upcoming games are set to be shown live on national television with ITV unveiling plans to air tournament qualifiers and friendlies as part of a new four-year deal. 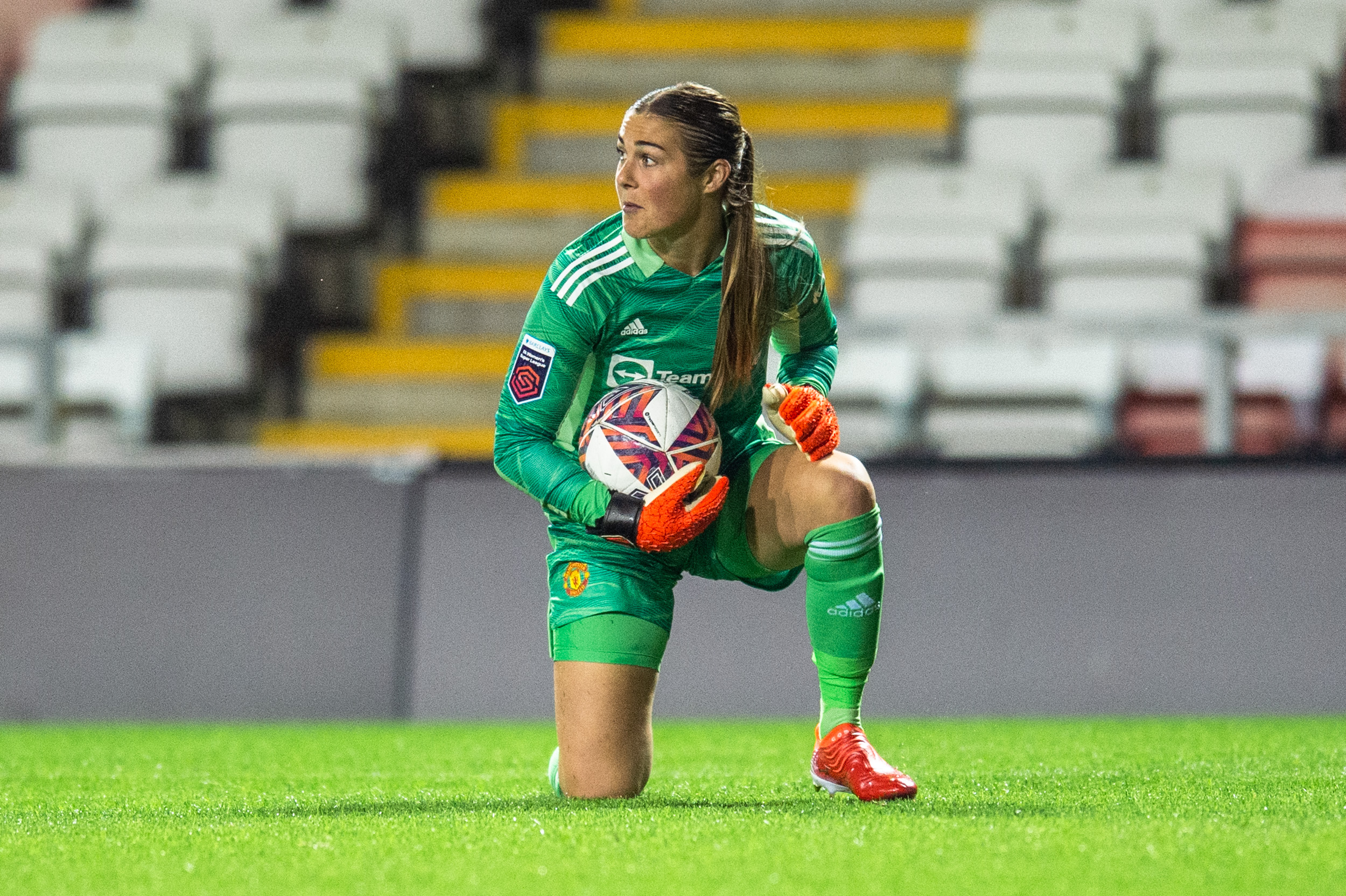 And Earps is one hundred per cent behind efforts to showcase women’s football on the nation’s biggest channels.

The Red Devils star added:  “As somebody who started playing in the WSL at 17 – working in the cinema, doing her A' Levels and working six jobs to afford football boots and the petrol money to get to Doncaster and back – it's incredible to see that growth.

“I think it's hugely important that we continue, as players, and, as people who watch the game, to keep pushing it forward because it's hugely beneficial.”

Six Nations 2020: Andy Farrell is destined to be England coach and can prove it with Ireland at Twickenham – The Sun

Is fishing allowed during lockdown?