Manchester United, Tottenham and Liverpool have all joined Arsenal in the hunt for the giant defender. 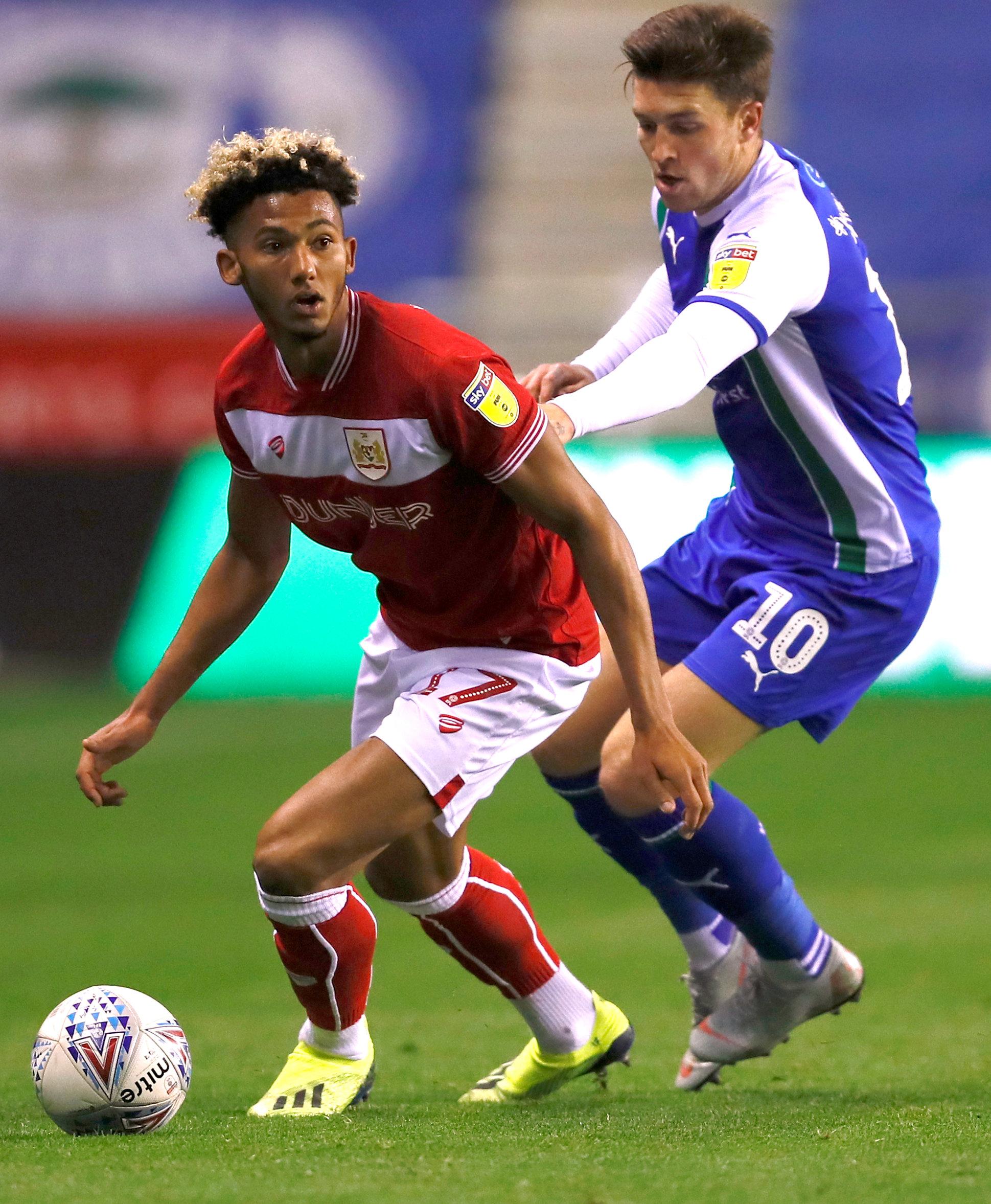 The 6ft 3ins stopper, 20, has excelled on the left-hand side of the Bristol City defence this season.

However, boss Lee Johnson reckons Kelly's long-term future lies in the heart of his back-four, calling him an "absolute beast".

Most recently, Liverpool sent scouts to keep tabs on Kelly – with an eye on a January move.

The Reds have something of a crisis in defence since Joe Gomez broke his leg on Wednesday night. 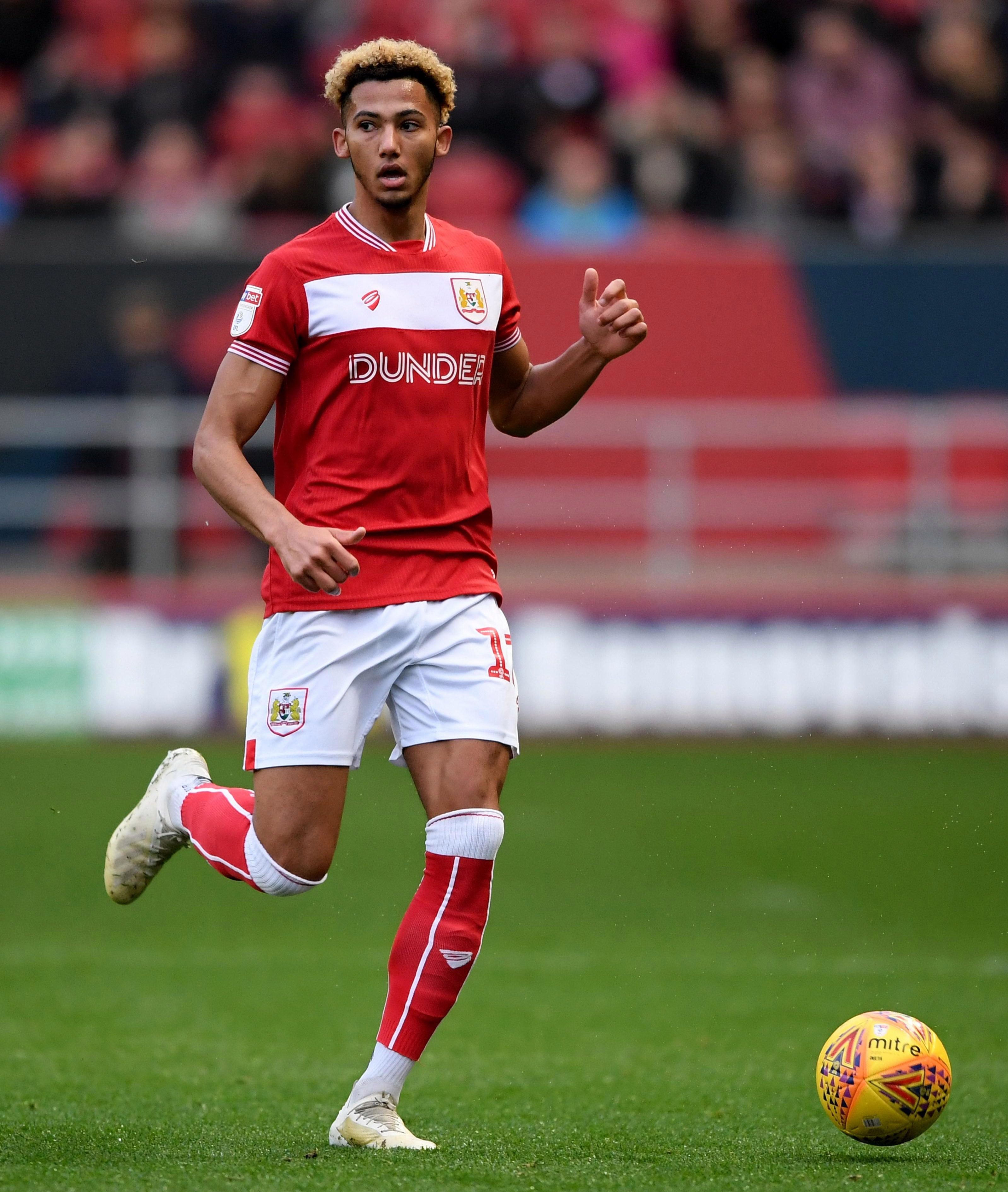 With Dejan Lovren still missing, Liverpool have no back-up centre-backs available – after Virgil van Dijk and Joel Matip – and even played James Milner at right-back in the 4-0 win over Bournemouth.

But Jurgen Klopp and Co will face competition from their rivals for the talented youngster.

And it's not just clubs who believe Kelly has a bright future – even England boss Gareth Southgate rates him highly.

In fact, the Three Lions chief invited Kelly to train with the senior squad during the most recent international break in October. 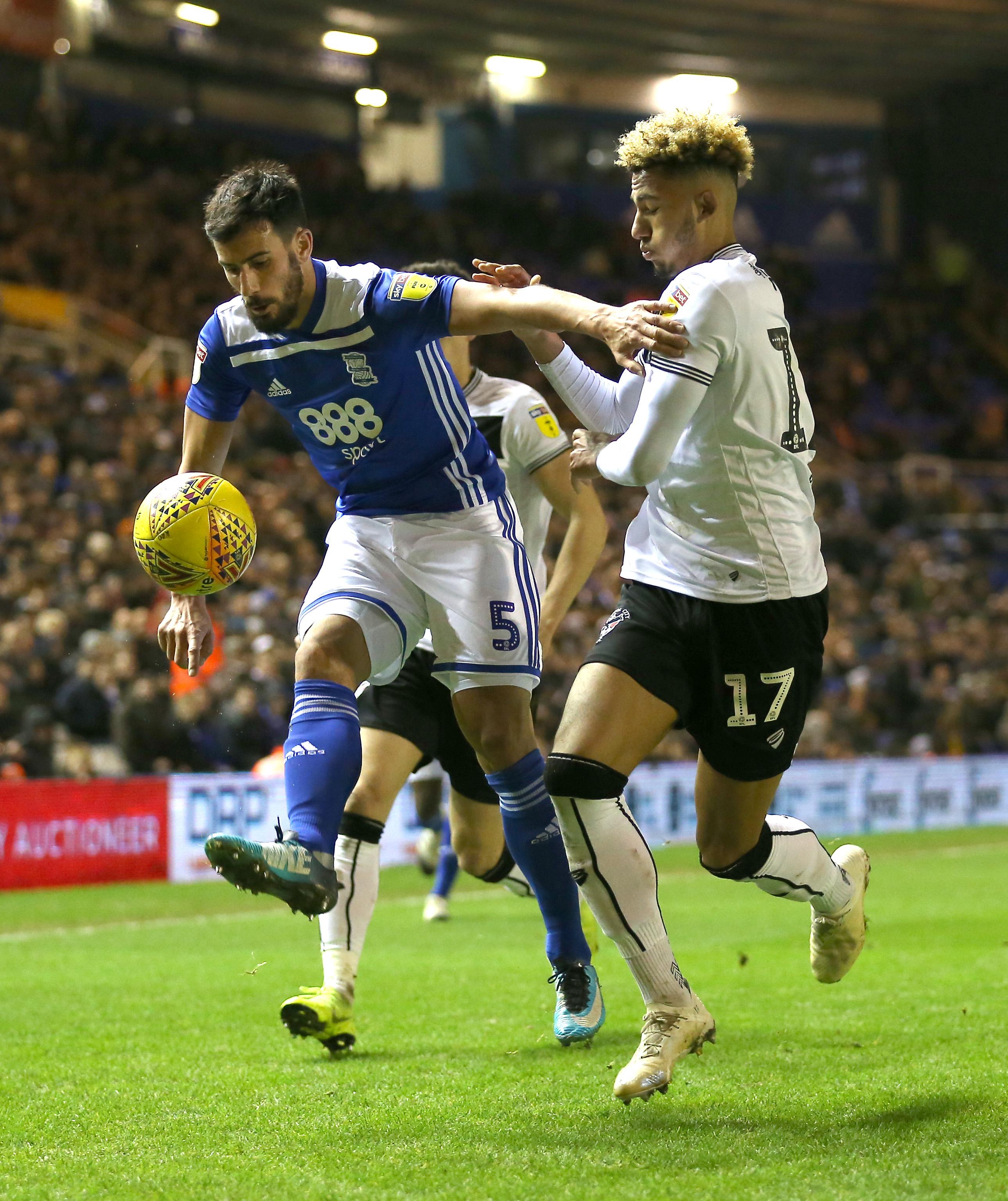