MANCHESTER UNITED and Chelsea could be involved in a transfer fight for Lucas Vazquez after he told Real Madrid he will not sign a new deal, according to reports.

The Spanish wideman, 29, is out of contract at the Bernabeu at the end of the season. 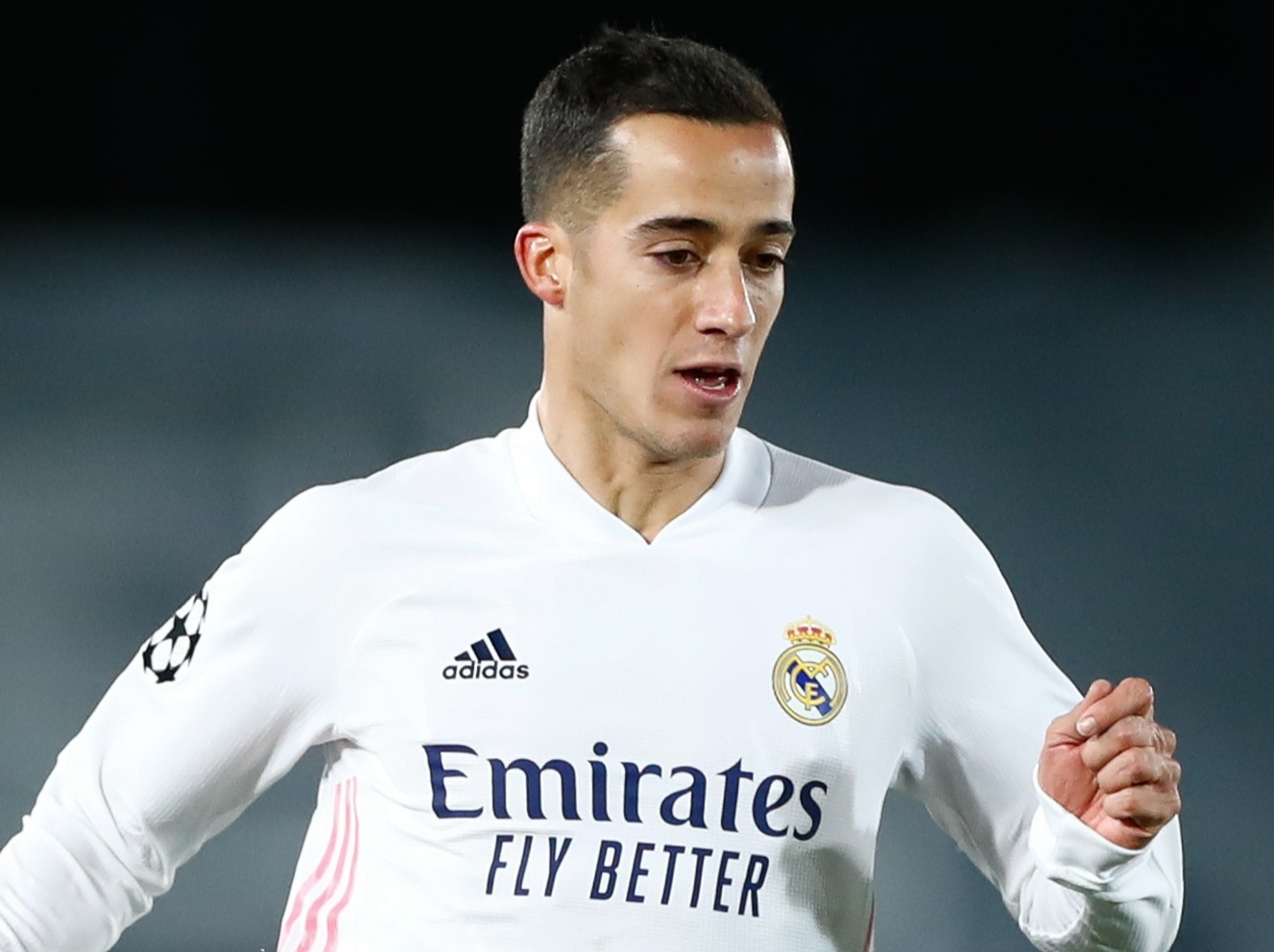 According to ABC in Spain, Vazquez has rejected 'several' extensions from Los Blancos – the latest of which was a three-year deal but included a ten per cent pay cut due to the pandemic.

The report states he has made it clear he will refuse to put pen to paper and that could open the floodgates for a battle for his signature.

Premier League giants United and Chelsea are among the frontrunners to bring the nine-cap international in on a free transfer.

Both clubs will be desperate to bolster their squads in the summer – the experienced and versatile Spaniard fits the bill.

After struggling for game time last season, the three-time Champions League winner is back in the fold as a first-team regular this term – either on the right wing or at right-back.

Ole Gunnar Solskjaer wants another winger and cover for Aaron Wan-Bissaka while Vazquez could slot into a number of positions under Thomas Tuchel at Stamford Bridge, including as the right wing-back.

However, both clubs face competition from AC Milan, Leeds and Tottenham.

A reunion with Carlo Ancelotti at Everton could also be on the cards with suggestions the Toffees are monitoring his situation.

Across Europe, Valencia, Sevilla and Napoli may all be possible destinations.

But it is Bayern Munich who are in pole position.

Reports in March stated advanced talks have taken place between the player's representatives and the Bundesliga champions.

Vazquez joined the Real Madrid youth system in 2007 aged 16 and has racked up 237 first-team appearances and 26 goals after spending the 2014-15 season at Espanyol.