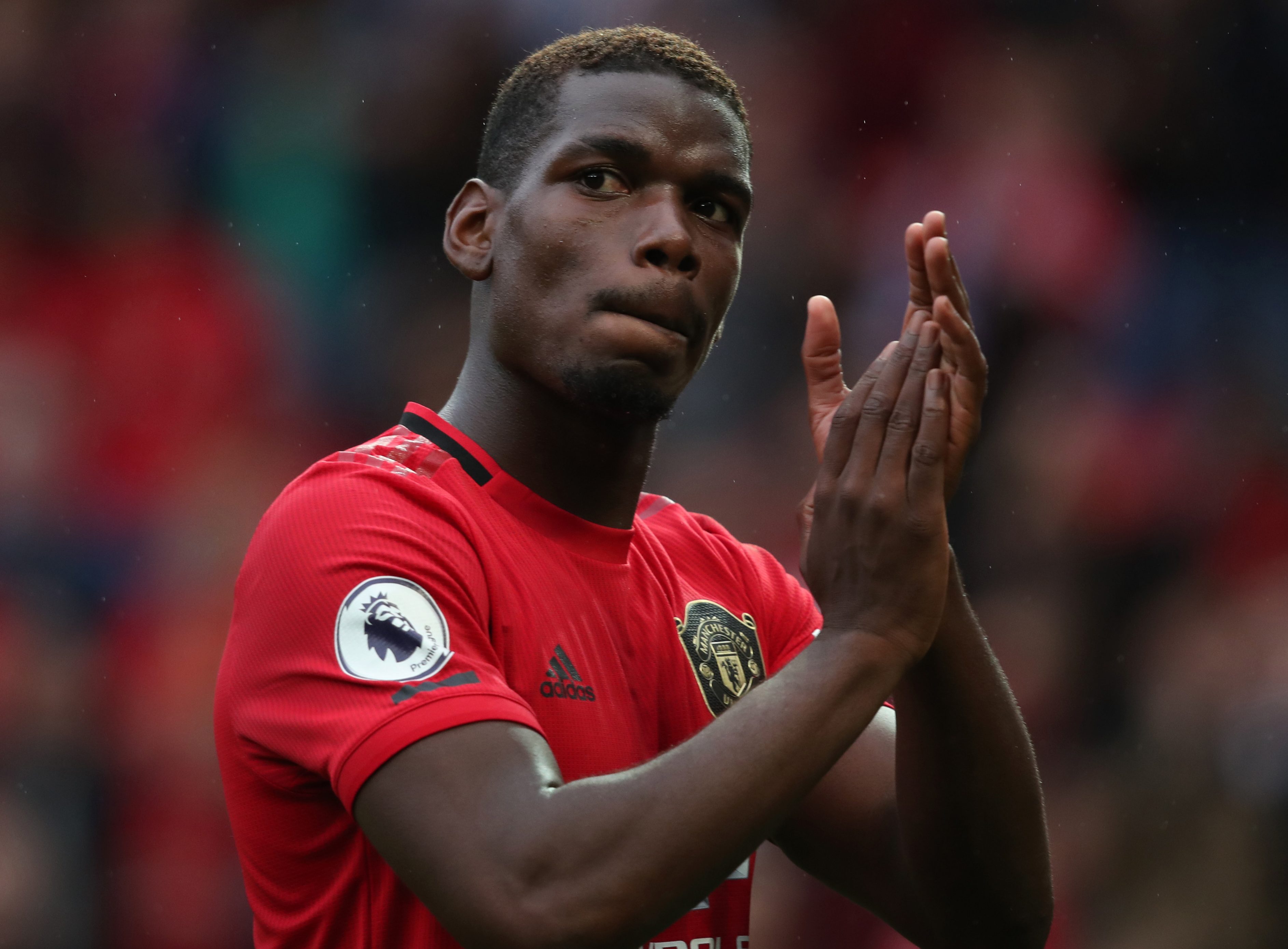 The Euro window is still open until September 2 — but United boss Solskjaer insists the Frenchman IS happy at Old Trafford.

Ahead of facing Wolves tonight, he claimed:  “I’ve absolutely no concerns on Paul. Eighty per cent of what he has said was that he is enjoying his time here.”

Asked directly if the French World Cup winner would still be a United player when the European transfer window closes, he added: “For me, yeah, he’s going to stay.”

Midfielder Pogba, 26, is set to start tonight at Molineux as United aim to back up their impressive 4-0 win against Chelsea in their opening game of the Premier League season.

And Solskjaer declared: “I don’t think it is odd Paul saying, ‘I enjoy playing, I have fun with my team-mates, I enjoy what I’m doing, I love my job and enjoy the game’.

“Of course there is that sentence with the question mark about him . . . but there are always question marks about Paul.

“Is he questioning you — or are you putting question marks on him?

“There’s not one press conference where I’ve not had to answer a question about Paul.”

Solskjaer’s comments may not deter Spanish giants Real from having another go to land him before the window shuts.

But United are determined to hang on to Pogba having splashed out a club-record £89million to re-sign him in 2016.

Old Trafford chiefs would only be tempted to sell if  Bernabeu bosses offered DOUBLE what they paid Juventus for him.

And it is understood that Real simply cannot afford to put together a £180m package. 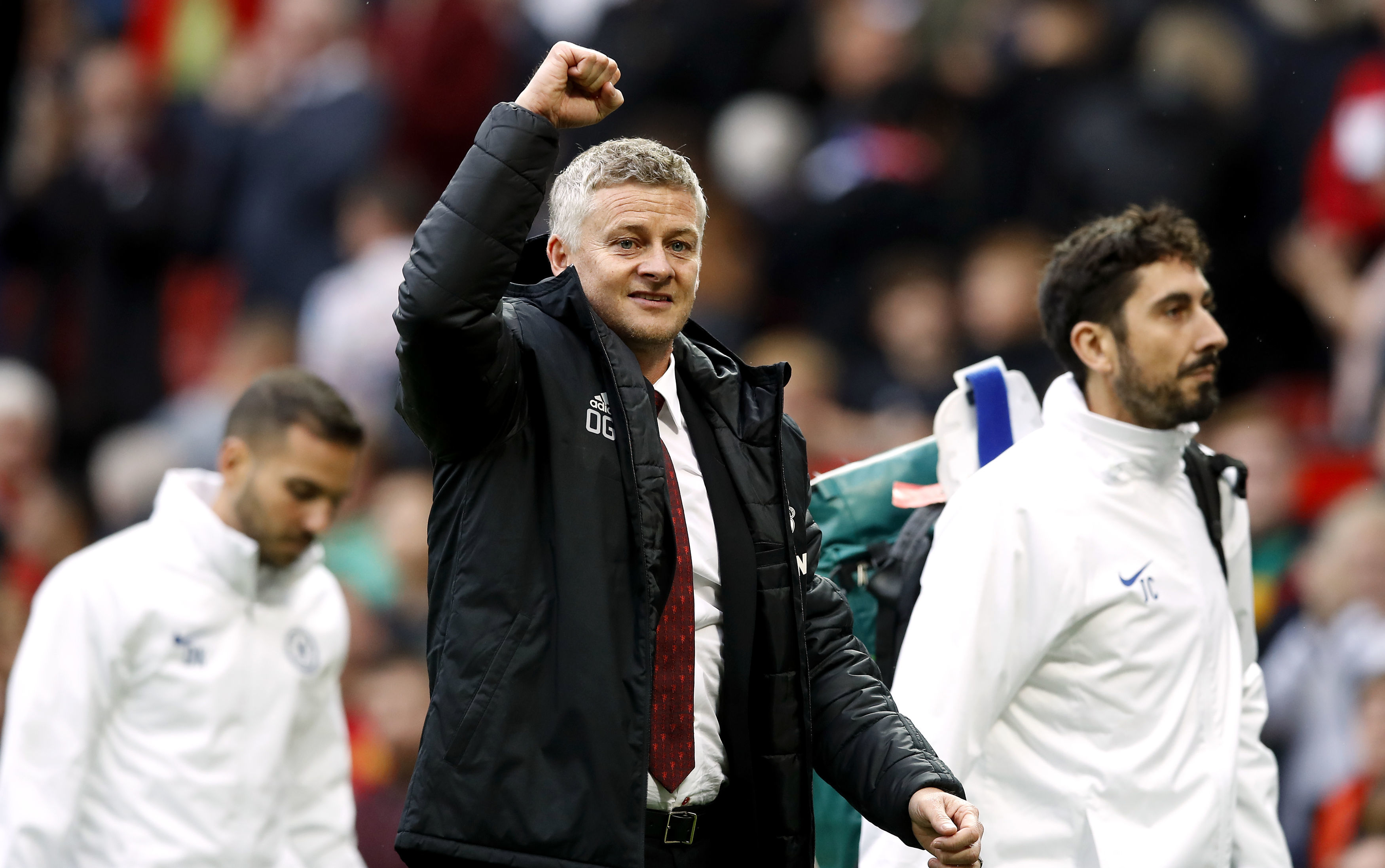