MANCHESTER UNITED have been told that they can take advantage of Liverpool during the two sides top of the table clash on Sunday. 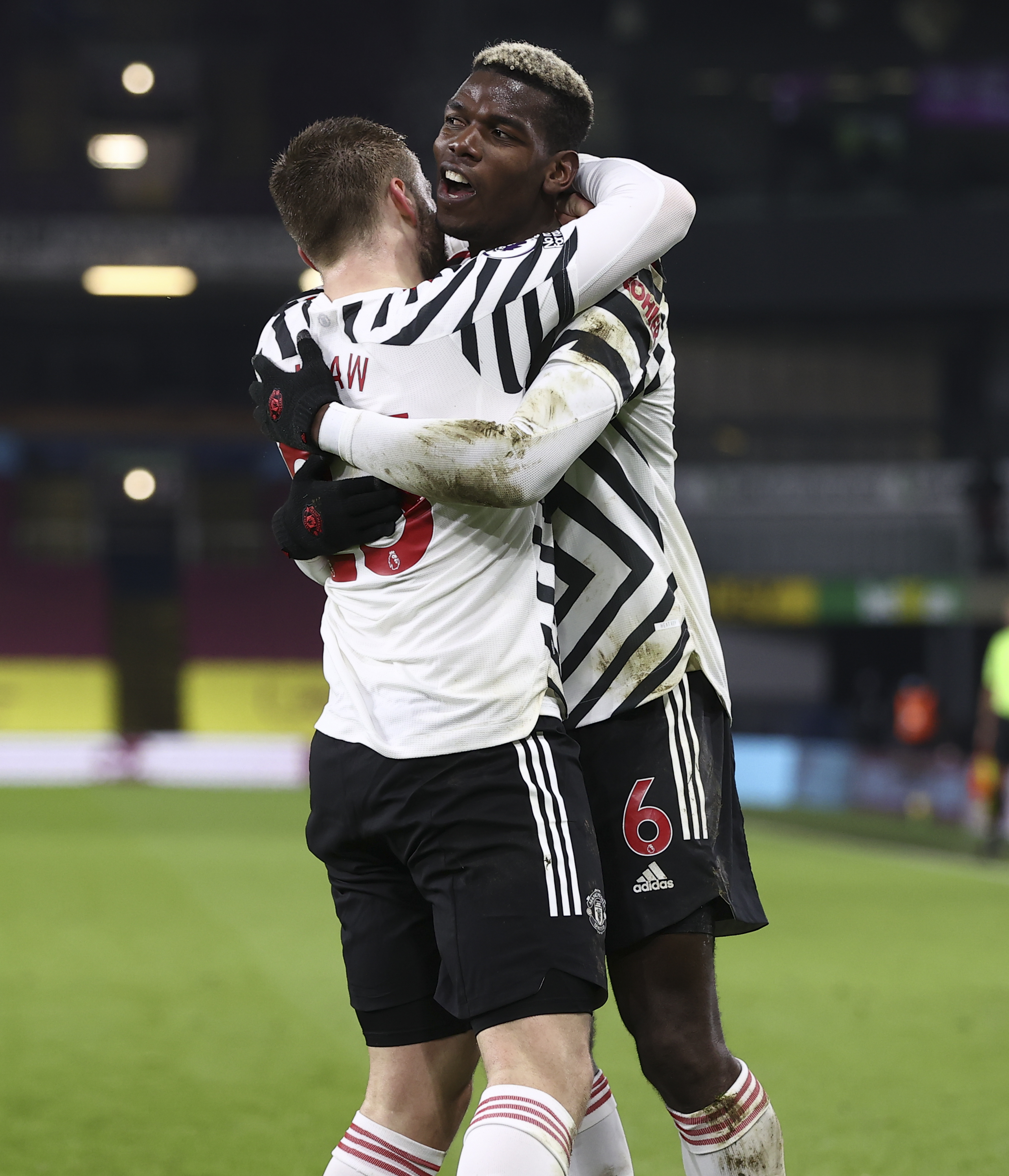 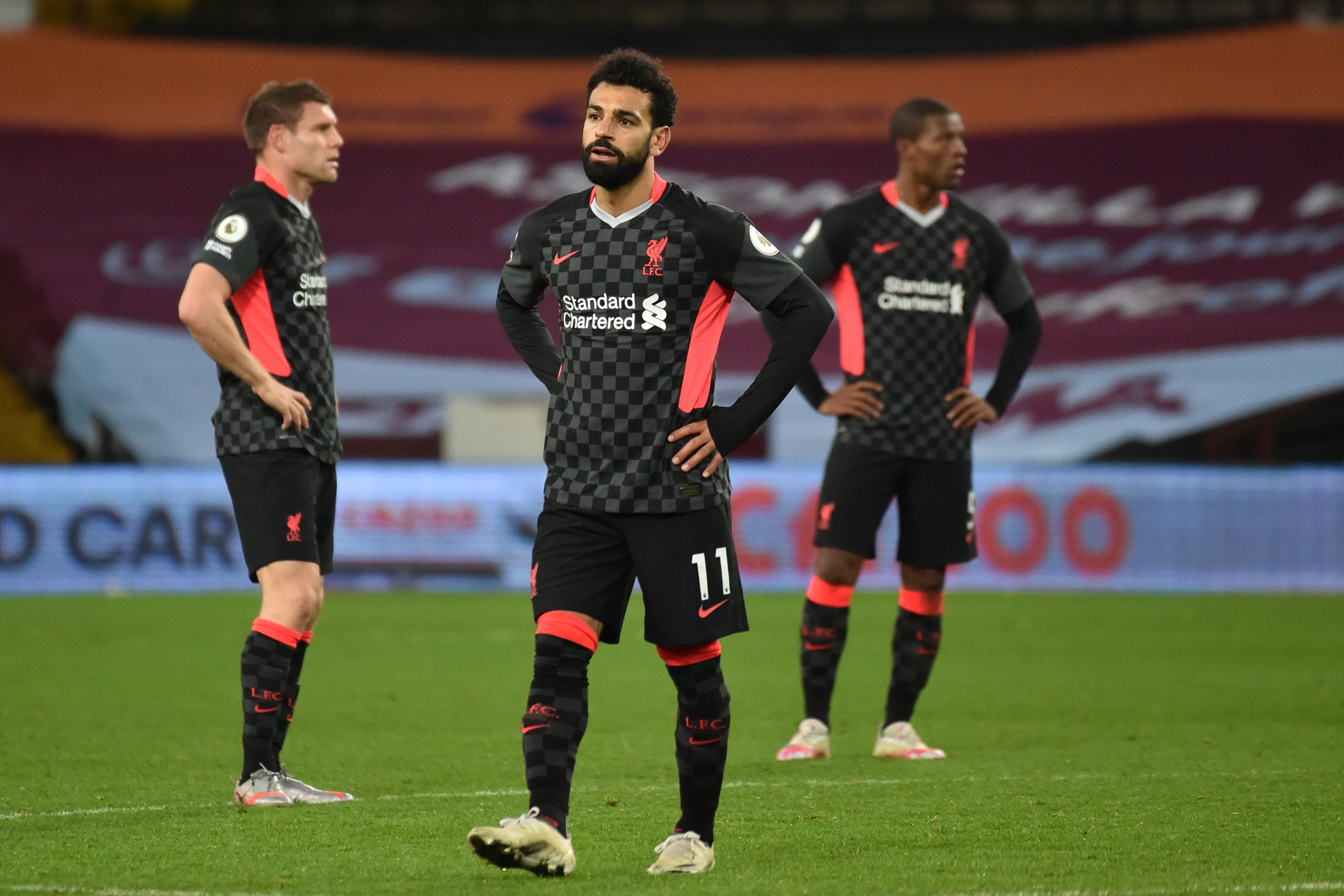 United leapfrogged Liverpool this week to claim the top spot in the league following their narrow 1-0 win over Burnley.

And Ole Gunnar Solskjaer's side can put down a marker to establish themselves as title contenders when they travel to Merseyside on Sunday.

But former Liverpool star McAteer has warned that Liverpool still wouldn't be panicking if they suffer defeat to their old rivals this weekend.

He told FreeSuperTips: “Even if Manchester United were to go to Anfield on Sunday and beat Liverpool, the Premier League title isn’t won in January so I’m sure there won’t be too much panic around Liverpool.

“Liverpool are in a fragile state and not in the greatest form.

“This is due to physical and mental tiredness as the squad is stretched with so many injuries.

“The one thing that worries me about Manchester United is even though they don’t have the best team or that great of a squad, defensively they are so vulnerable.

“They have the worst defensive record out of the top 11 teams, conceding 24 goals.

Liverpool have best home record and so far, United haven’t lost away from home, so it could be a classic, which is something we’ve not had for a long time

“They’re grinding out results, similarly to the Burnley victory on Tuesday night which bodes well for them.

“Ole Gunnar Solskjær has always been able to pick from a big pool of players and he’s not lost any of his key men e.g., Bruno Fernandes, Harry Maguire, Marcus Rashford, Scott McTominay and Fred.

“At this current moment in time, Manchester United are doing okay.

“You can’t deny where they currently are and you have to give them some credit for currently sitting on top of the Premier League, which makes this weekend’s match all the more exciting.

“Liverpool have best home record and so far, United haven’t lost away from home, so it could be a classic, which is something we’ve not had for a long time.”

Liverpool pay heartfelt tribute to the NHS during coronavirus pandemic