STARS of Chelsea, Manchester United and Arsenal all trained at the same sprawling Dubai sports complex during the Premier League winter break.

The league's inaugural mid-season break is underway, but for some players the work does not stop. 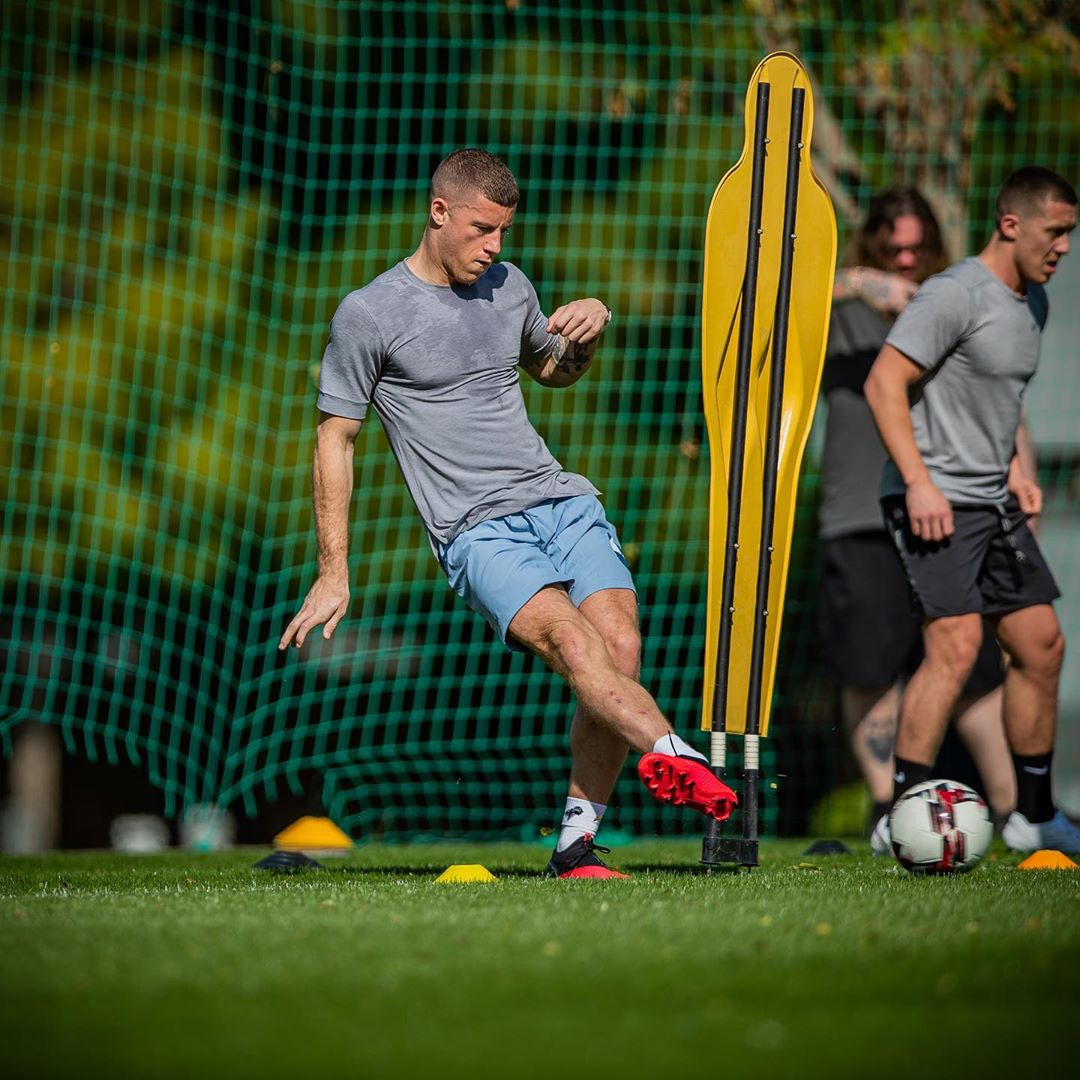 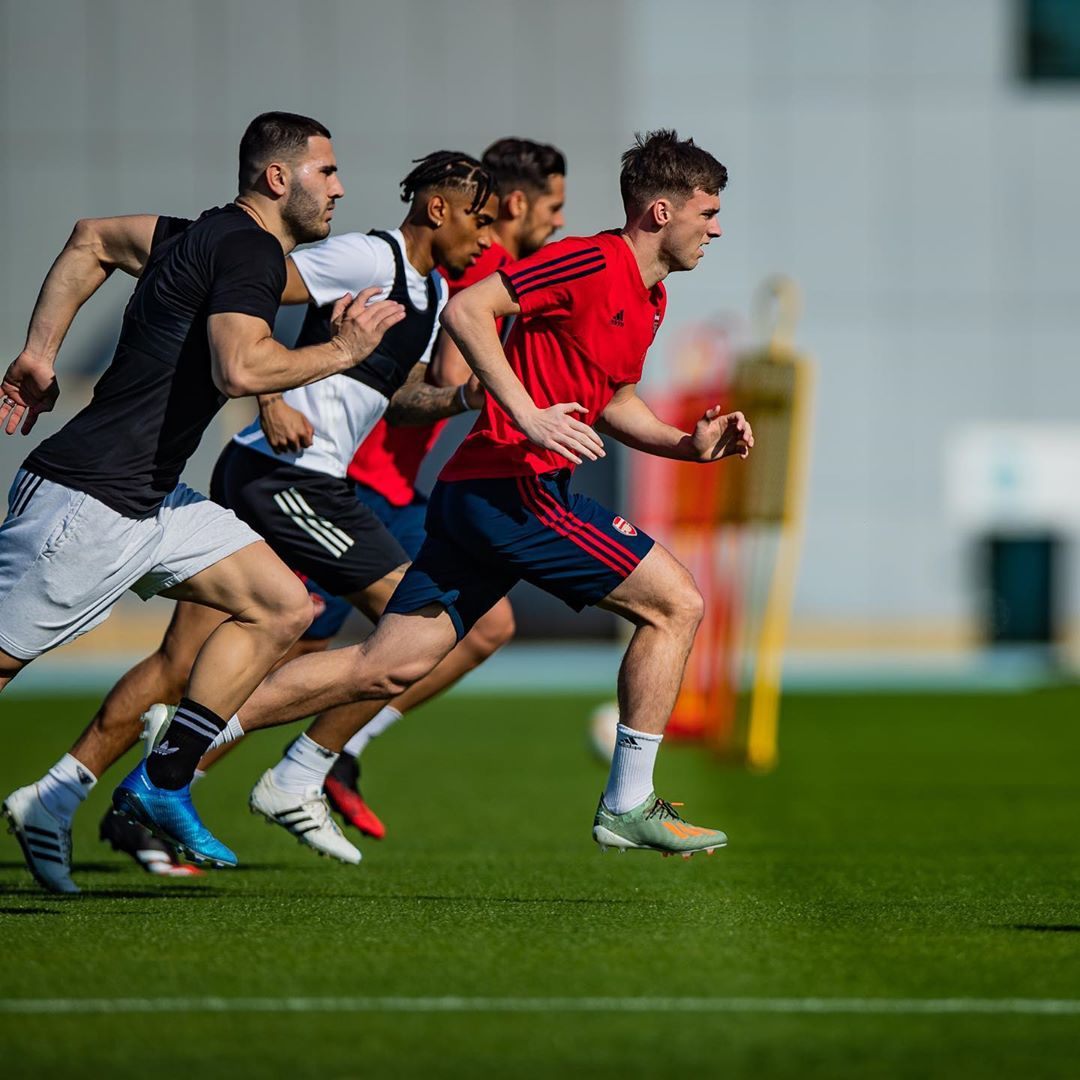 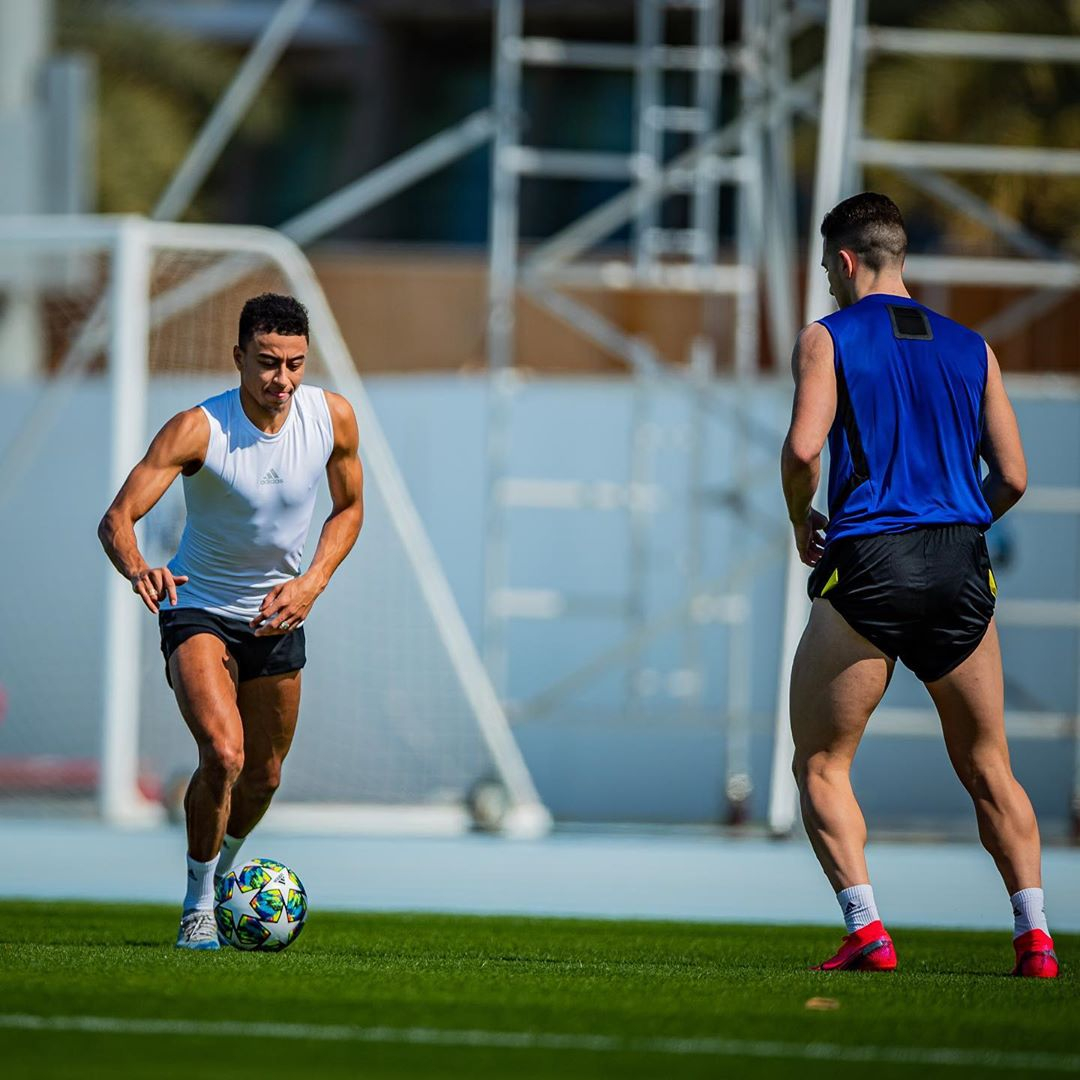 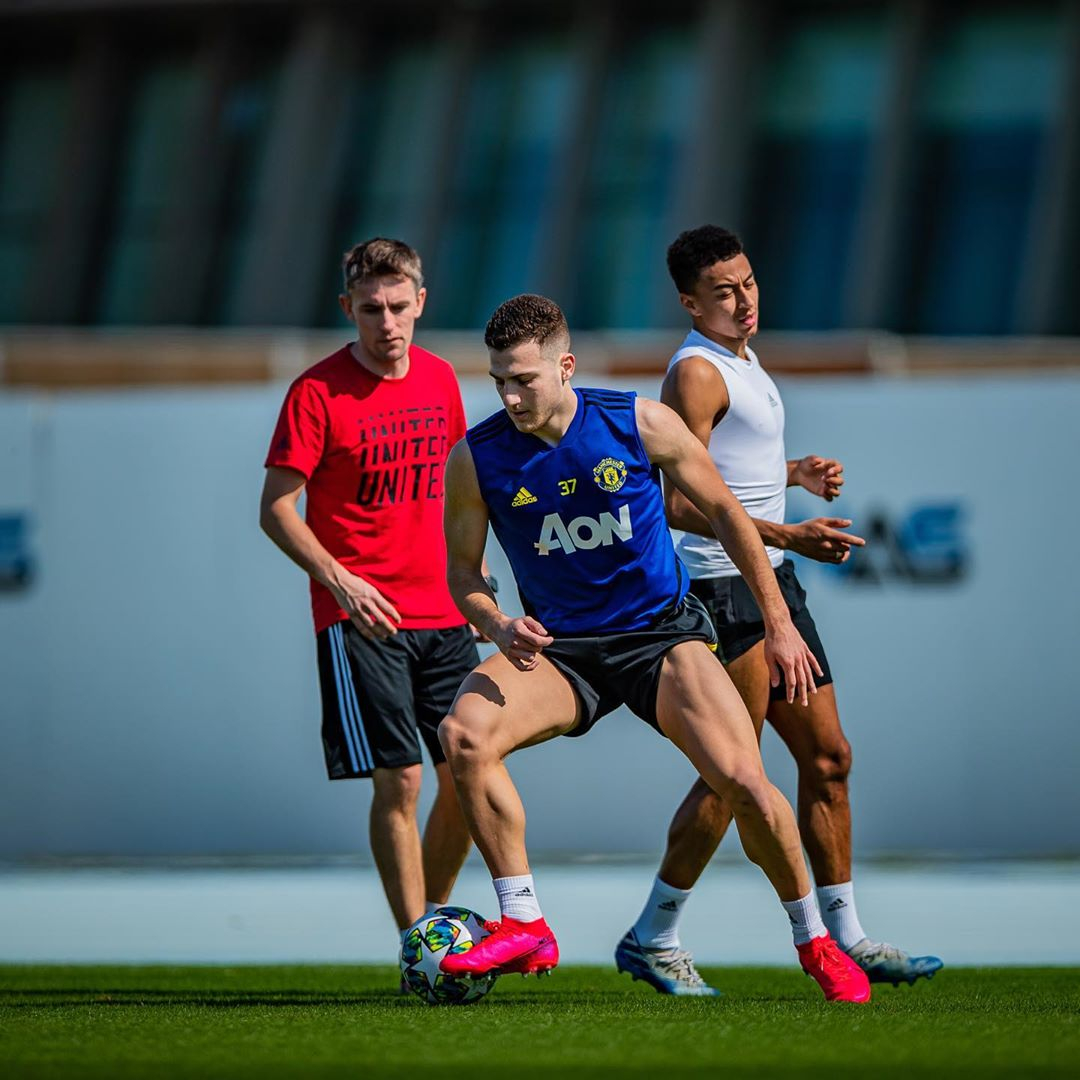 Of the 20 top-flight teams, eight are in action this weekend including champions Manchester City.

But for the rest, including United, Chelsea, Arsenal and champions-elect Liverpool do not play in the league until the following weekend.

Players such as Callum Hudson-Odoi, Pierre-Emerick Aubameyang, David Luiz, Jesse Lingard, Luke Shaw and Diogo Dalot were all seen enjoying the sun in the Middle East.

But it was soon time to get to work as United, Chelsea and Arsenal all trained at the The Nad Al Sheba sports complex in Dubia.

Ross Barkley, Keiran Tierney and Lingard were pictured working with the ball at their feet enjoying the heat.

The Nad Al Sheba Sports Complex has become the go-to venue for clubs and athletes looking for some winter sun.

Cristiano Ronaldo was a visitor in the past, Patrice Evra is a regular and Alex-Oxlade-Chamberlain, Virgil van Dijk, Novak Djokovic and Olympic gold medallist Greg Rutherford have all used the facility for injury recovery. 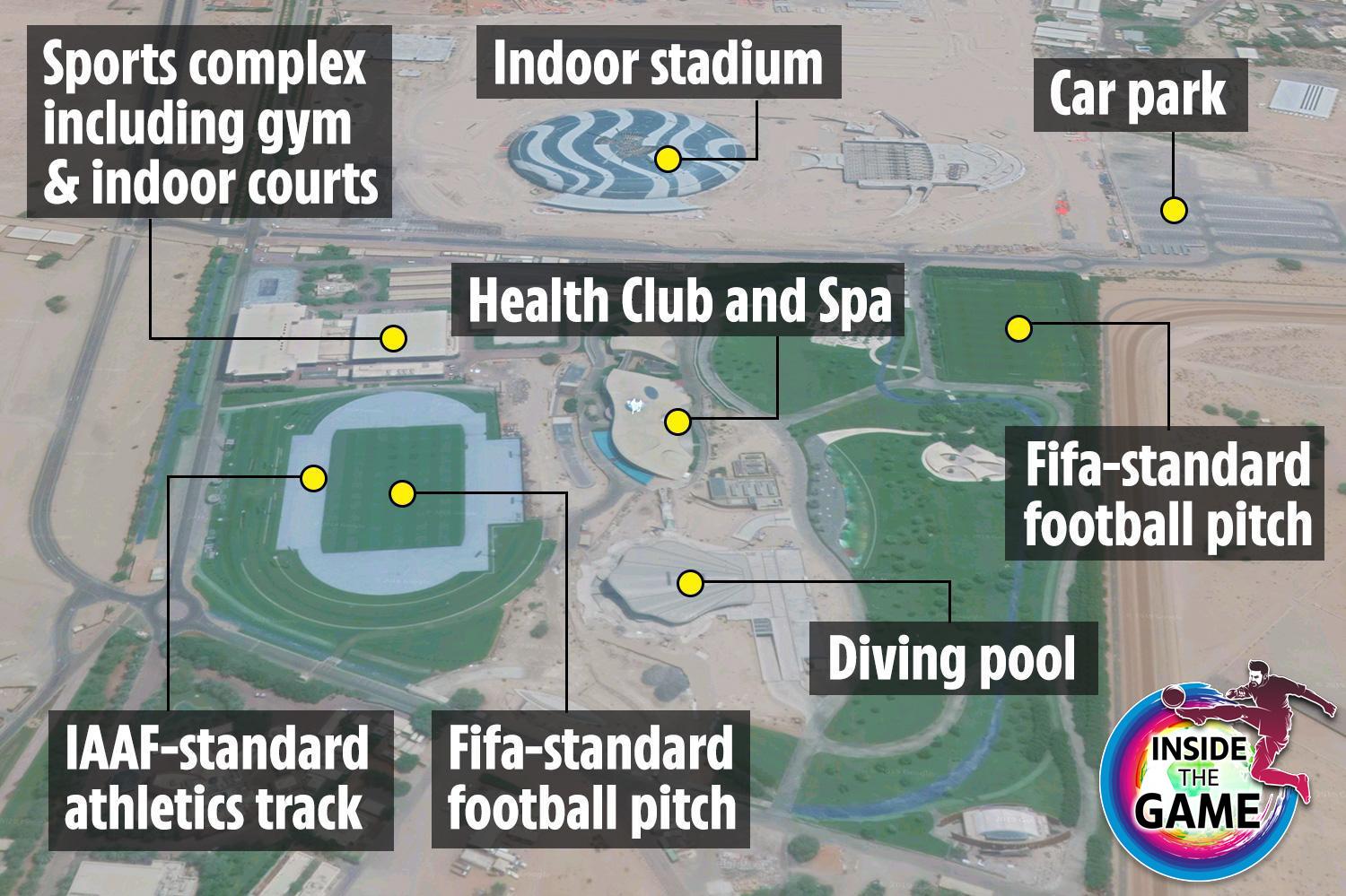 The Nad Al Sheba Sports Complex includes two Fifa-standard pitches, one with an IAAF-standard athletics track around the outside of it, and every hi-tech apparatus one could need for injury recovery.

The sprawling site boasts a luxury health club and spa with a fully-equipped gym. 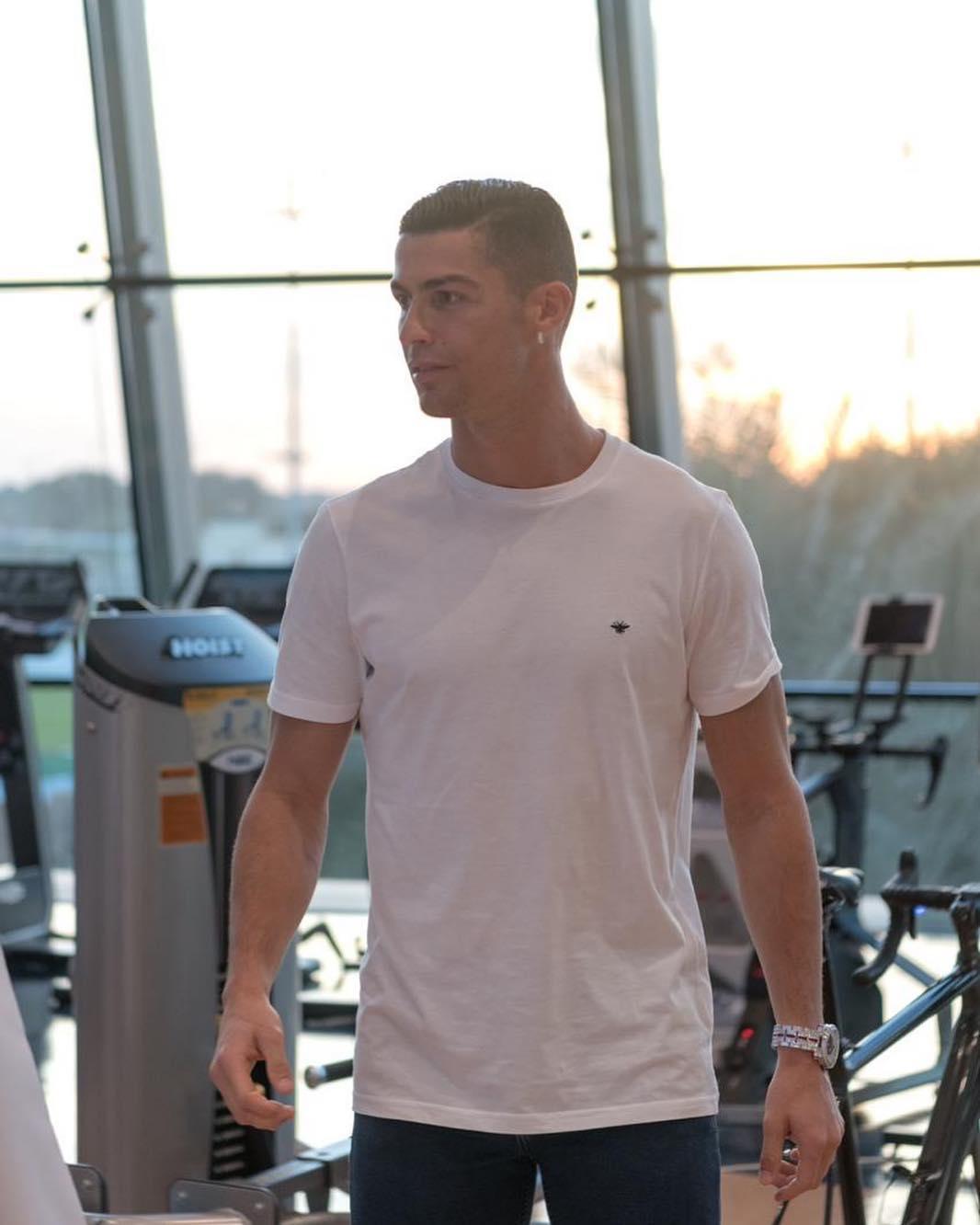 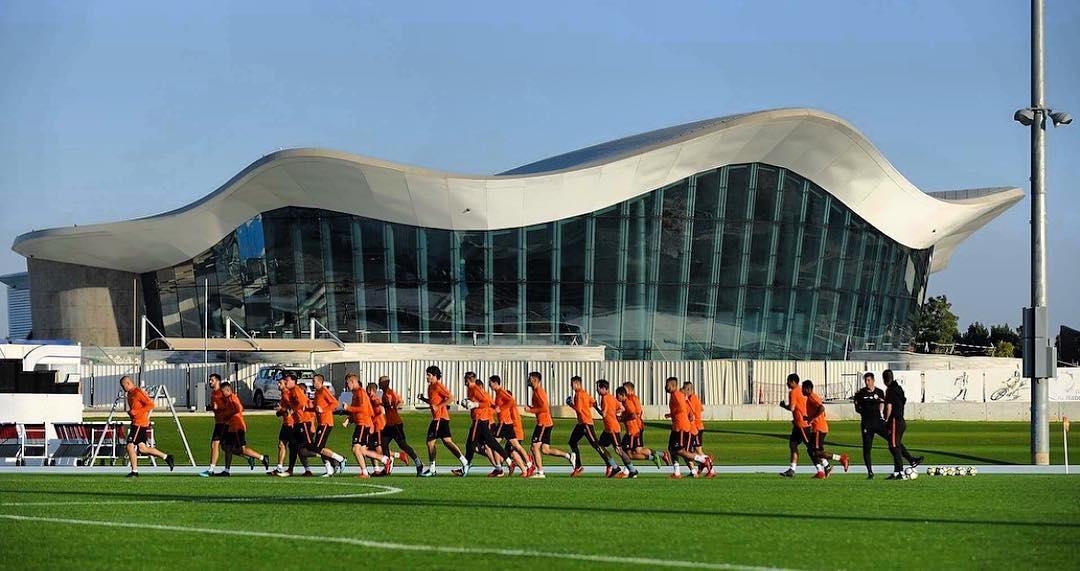 Why is Six Nations clash between Wales and Scotland hosted at Llanelli's Parc y Scarlets – not Principality Stadium?

Man Utd star Paul Pogba’s agent Raiola refuses to talk about Juventus transfer as ‘if I speak, someone gets offended’