MANCHESTER UNITED could swap Paul Pogba for Cristiano Ronaldo or Paulo Dybala this summer, according to reports.

Juventus remain keen to reunite with their former midfielder Pogba. 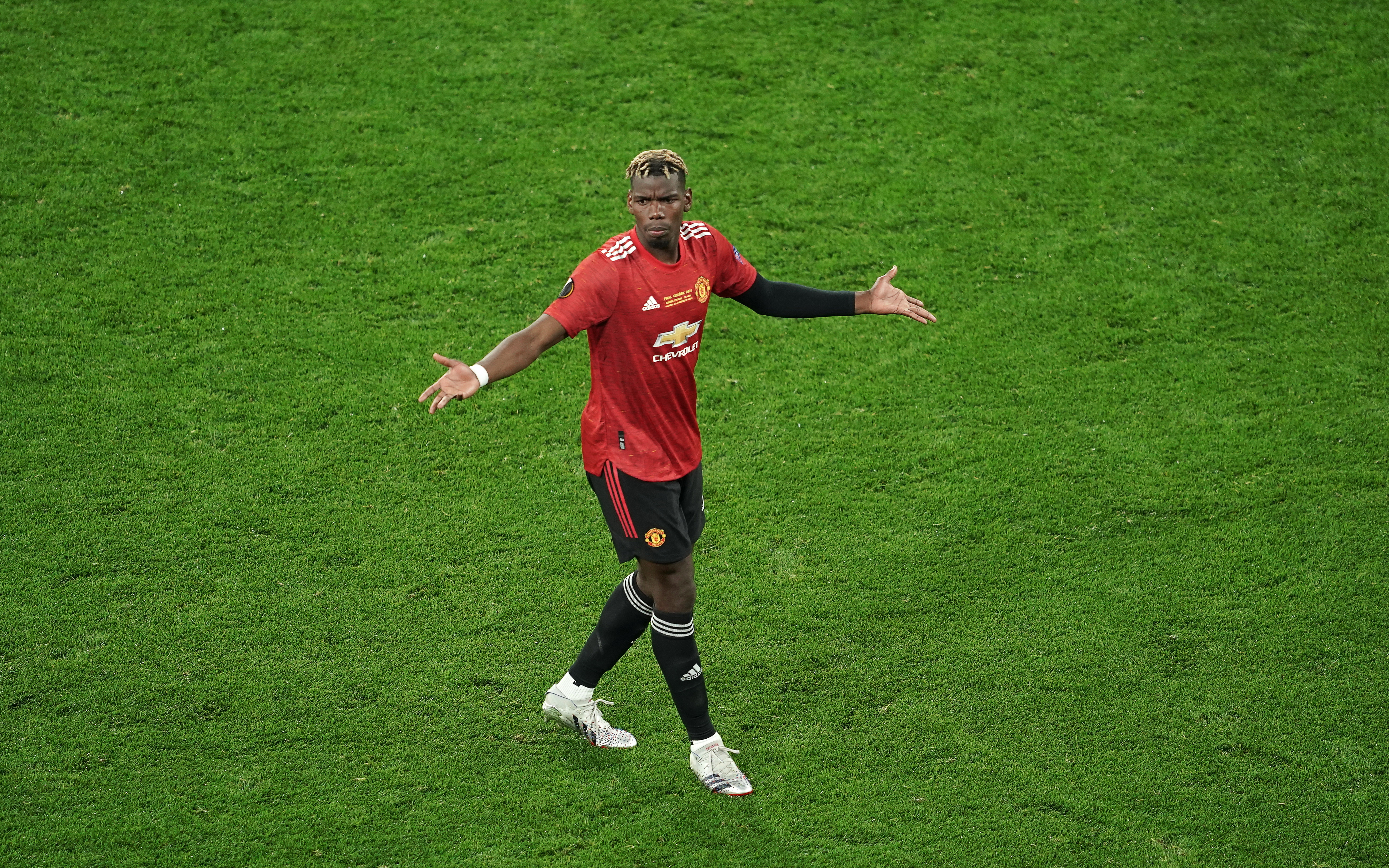 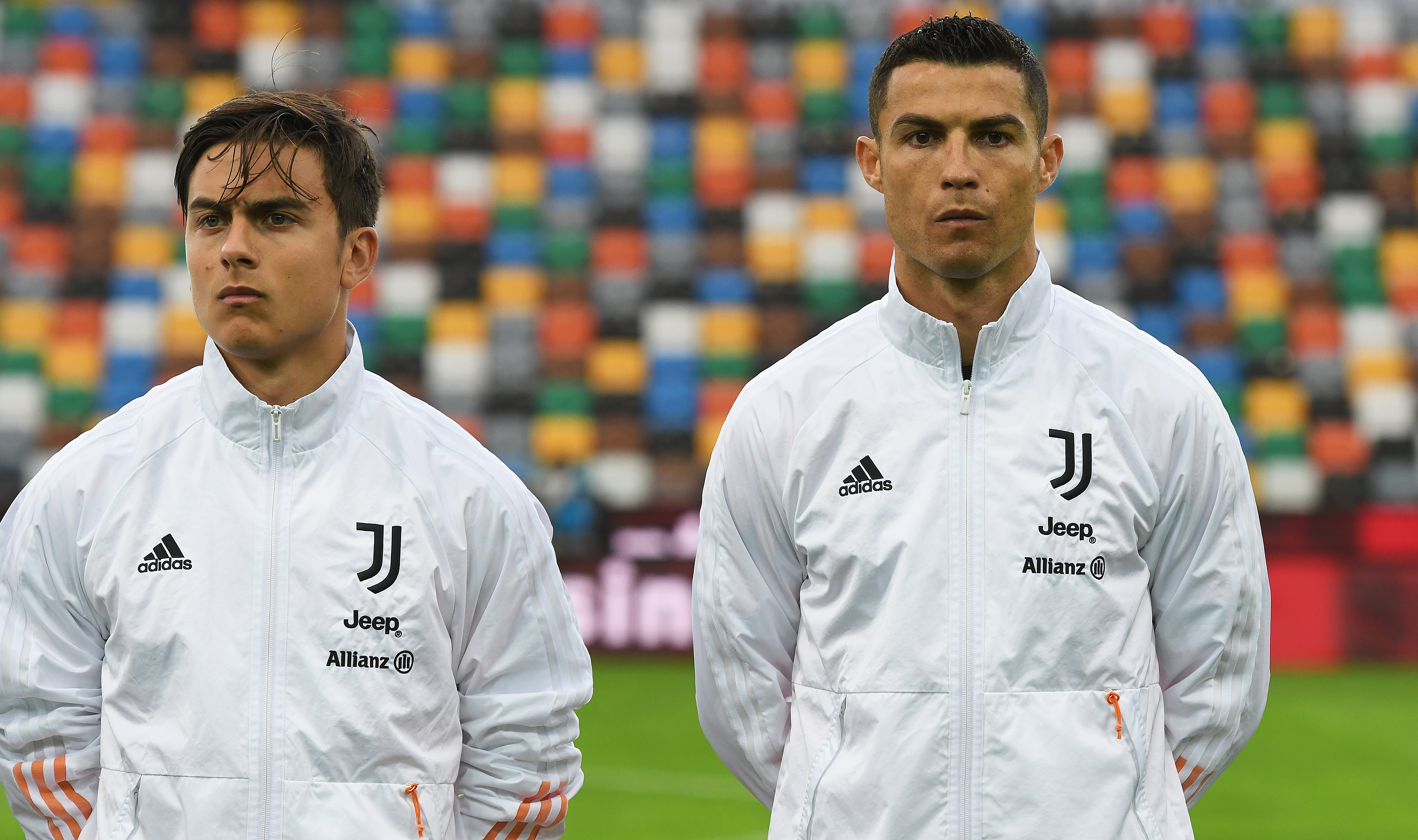 And with the Frenchman having just one year remaining on his contract, hopes of a reunion are growing in Turin.

Juventus cannot afford the sort of transfer fee that the Red Devils would demand for their No6.

So a swap deal could be most feasible for both parties.

According to Tuttosport, Juve would be willing to part with Ronaldo or Dybala in exchange for Pogba, rather than cash.

Ronaldo's agent Jorge Mendes has been in Italy for meetings this week, with the 36-year-old's future on the agenda.

The Portuguese remains a prolific goalscorer for the Old Lady.

But Juve are struggling to afford his enormous wages.

Parting with him could therefore be beneficial, especially if attaining Pogba in the process. 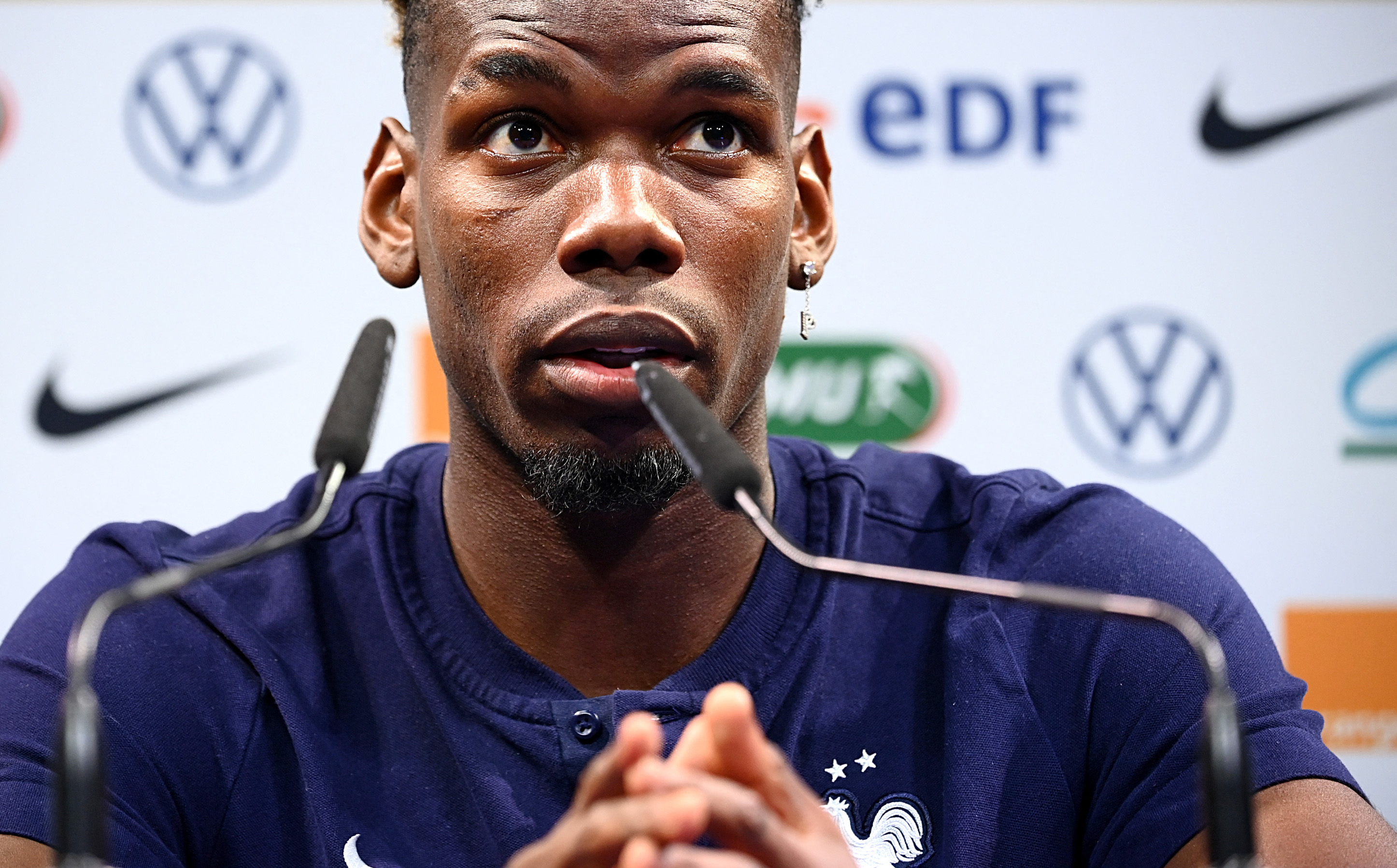 Returning boss Massimiliano Allegri would be delighted to work with the 28-year-old again, having enjoyed success with him during his first stint.

Dybala, on the other hand, reportedly wants to stay at Juve after Allegri's return.

But his future remains up in the air, as another expensive player whose form dipped dramatically last season.

Pogba is currently away with France for Euro 2020.

And he has refused to be drawn on his future during the tournament.

He said: "I have one year left on my contract, everyone knows that.

"There have been no concrete proposals for extensions. I'm still in Manchester.

"After the season there was the vacation, so I didn't sit down with the managers and coach. I'm focused on the Euro."