MANCHESTER UNITED defender Timothy Fosu-Mensah is set to join Bundesliga side Bayer Leverkusen, according to reports.

According to the Manchester Evening Standard, the 23-year-old is set to join Leverkusen for just £1.5million after rejecting United's contract offer earlier this season. 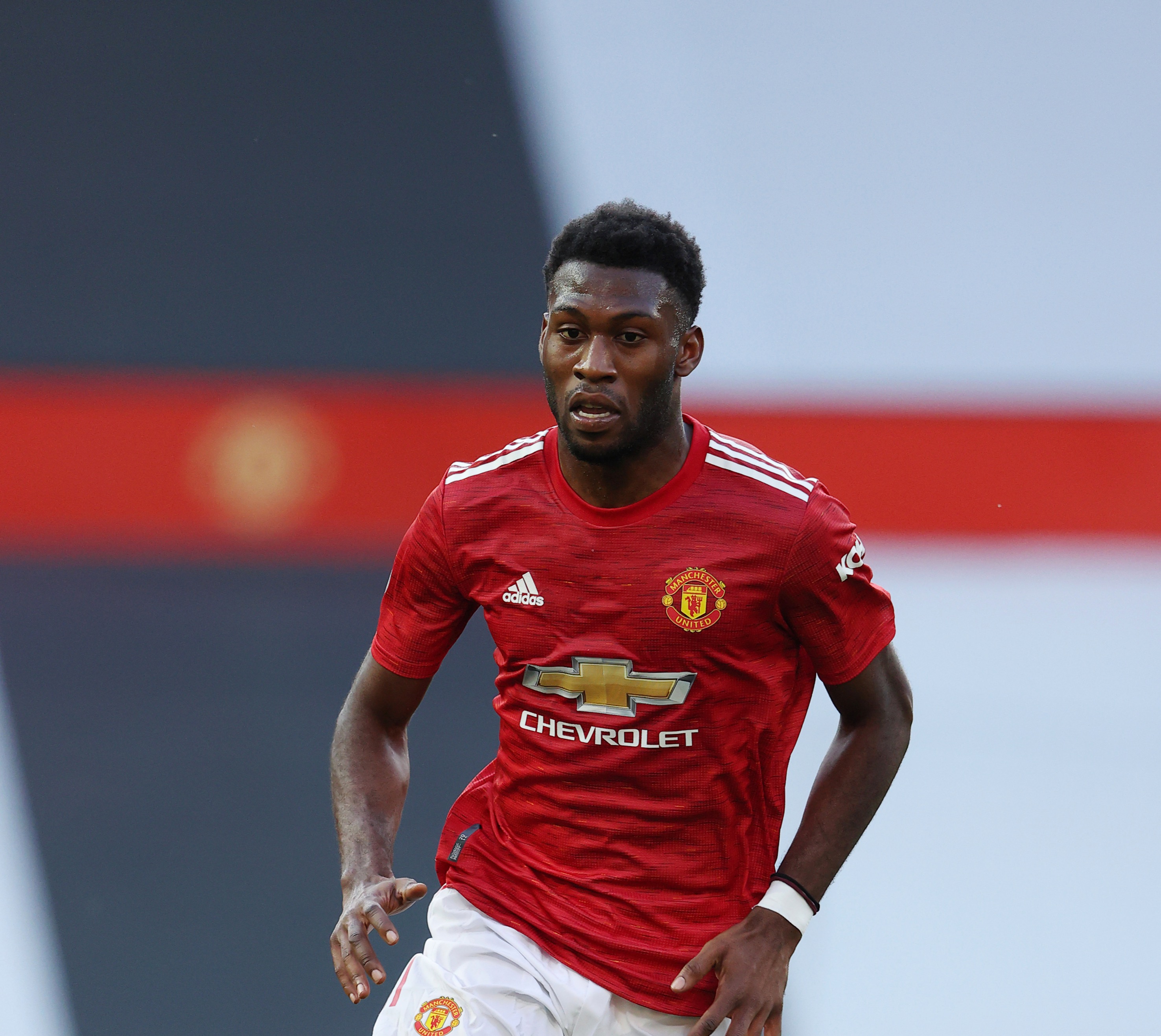 Leverkusen currently sit third in the Bundesliga and a permanent move could be good for Fosu-Mensah, who has made just 30 appearances in six years.

The report also states that Fosu-Mensah was being tracked by former club Ajax and German side Hertha Berlin last season, but United triggered a one-year extension.

Fosu-Mensah's preferred destination is believed to be Ajax but the move is unlikely to happen.

United boss Ole Gunnar Solskjaer acknowledged the possibility of Fosu-Mensah leaving in January or for free in the summer.

Solskjaer told reporters: "I'm not sure if Timo is going to stay or [if] he's going to take an option now.

"He's not played enough, so of course he's been allowed to speak to clubs, with a view to leaving now in January.

"It's difficult when you've got good players, talented players, and you can't give them game time.

"He's now at the stage where he needs to go and play again.

"It might be [at the] end of January, or it might be in the summer that he finds somewhere else.

"So he's working hard, Tim, he's ready for a move for any club that he feels ready for."

Fosu-Mensah arrived at Carrington in 2014 as a 16-year-old from Ajax, and made his debut back in 2016 against Arsenal alongside United superstar Marcus Rashford.

Unlike his United team-mate, Fosu-Mensah has found it hard to force his way into the starting line-up and he may very well look to move on in search of regular first-team football.