MANCHESTER United were handed a titanic clash with AC Milan in the highlight of the Europa League last 16 round.

In a draw in Nyon that kept all four British survivors apart, Ole Gunnar Solskjaer’s men will be reunited with former team-mate Zlatan Ibrahimovic. 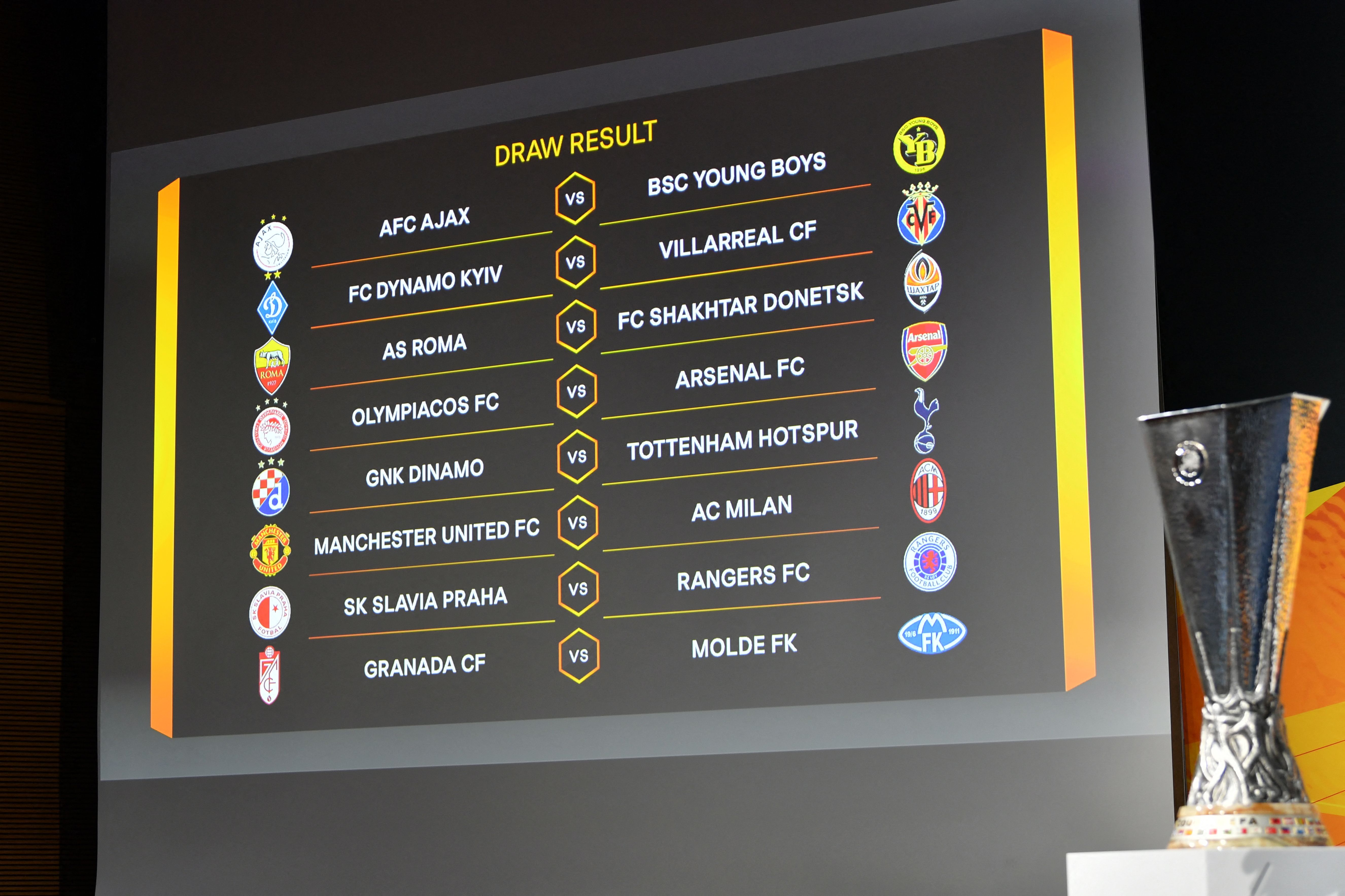 Arsenal, who pulled off the mother of all comebacks against Benfica on Thursday night, face an immediate return to Piraeus after being handed a revenge mission with Olympiacos.

The Greek side eliminated Mikel Arteta’s Gunners with their last-gasp goal at the Emirates in the Round of 32, 12 months ago.

Across North London, Spurs were drawn to play their first leg away to Croatians Dinamo Zagreb.

But with Uefa rules banning matches taking place in the same city on the same night, it is possible that the tie will be switched making Jose Mourinho’s men play at home in the first leg.

Uefa will confirm the dates later but unless Spurs’ game is pulled forward 24 hours to prevent a clash, as it was in the last round against Wolfsberger, Arsenal’s higher Uefa coefficient would ensure they play the second leg at home.

The first-leg of the Round of 16 will commence on March 11 with the return fixture seven days later.

United’s tie with the San Siro giants will rekindle memories of huge meetings in the Champions League, although the bulk have gone in favour of the Italian side. 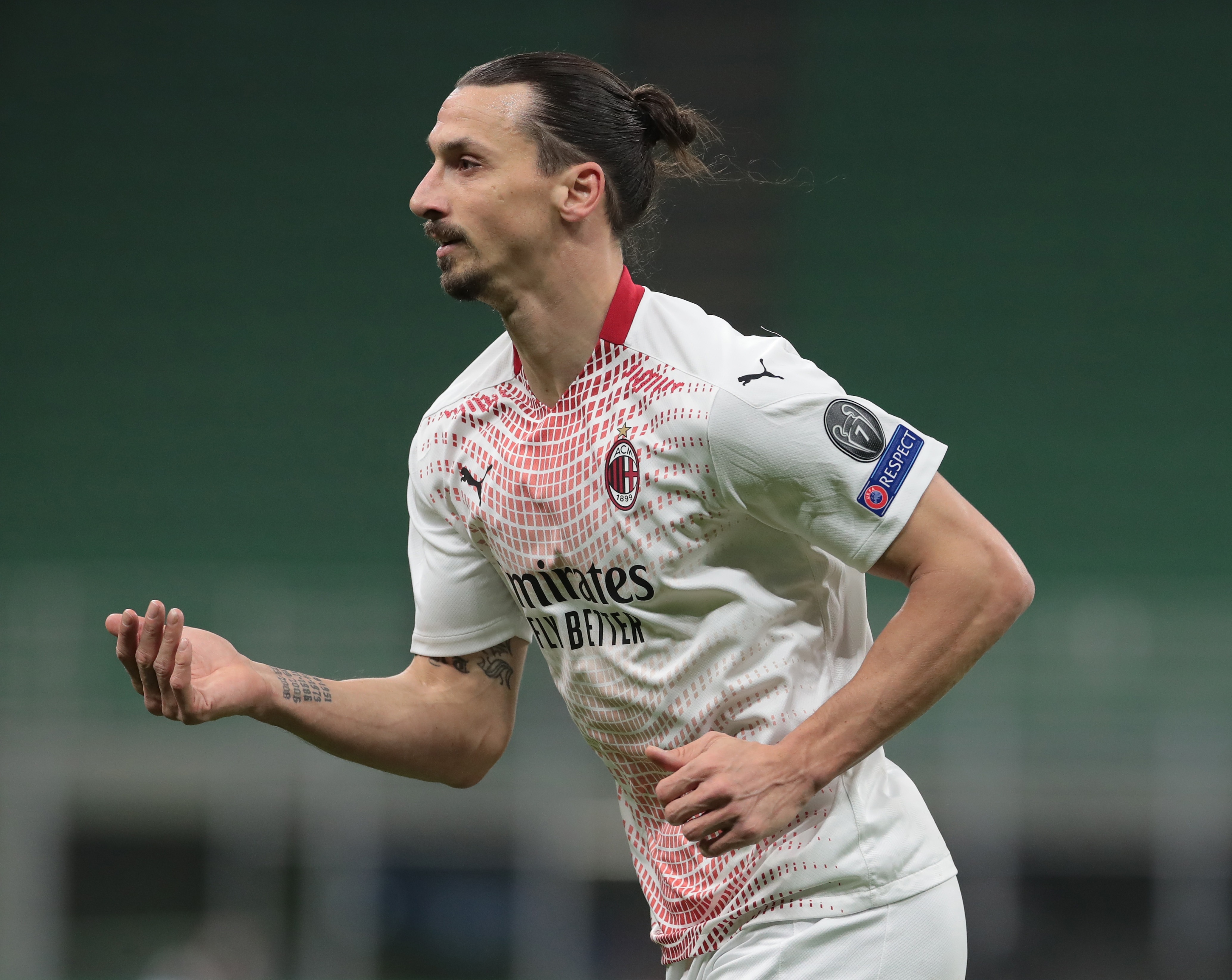 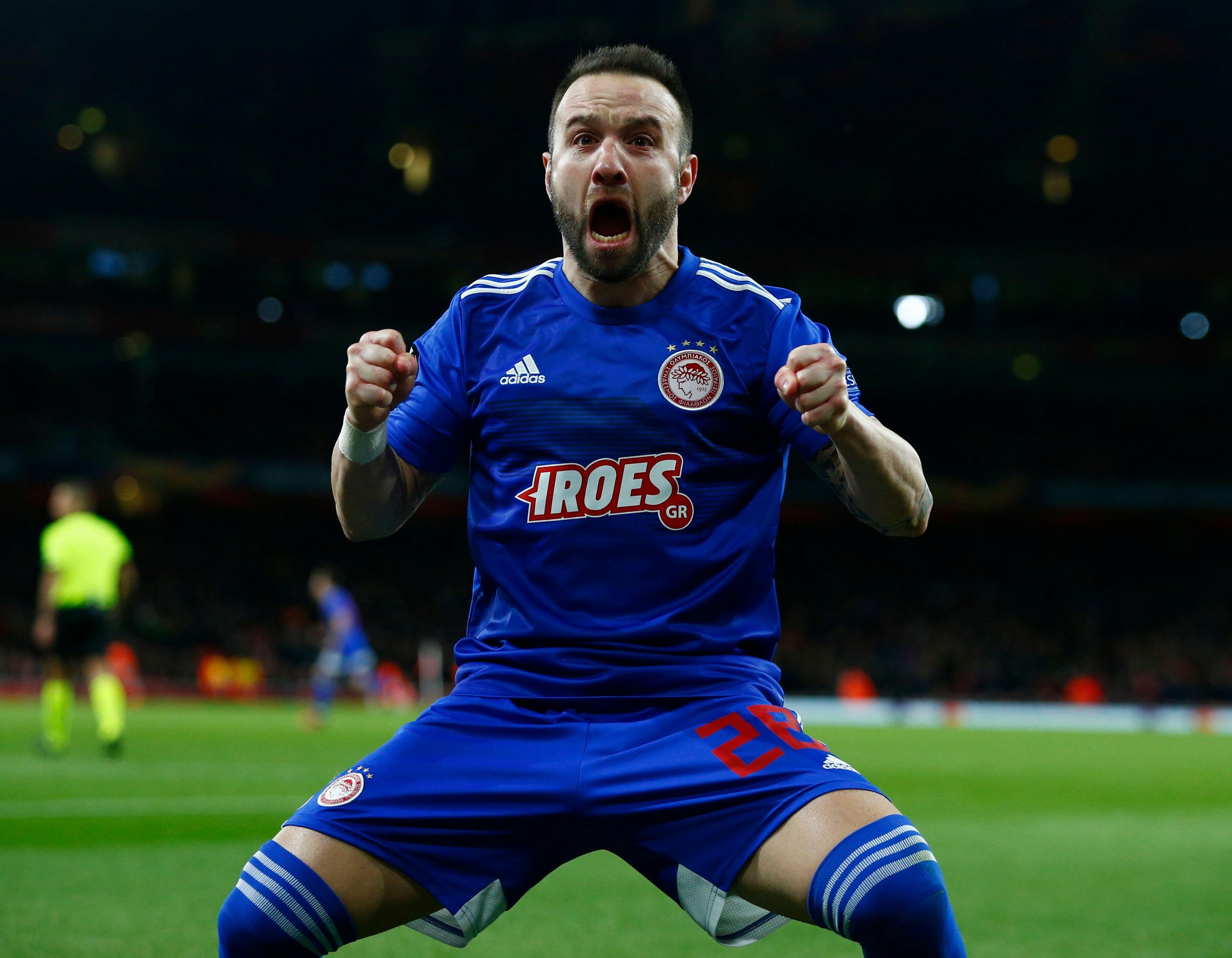 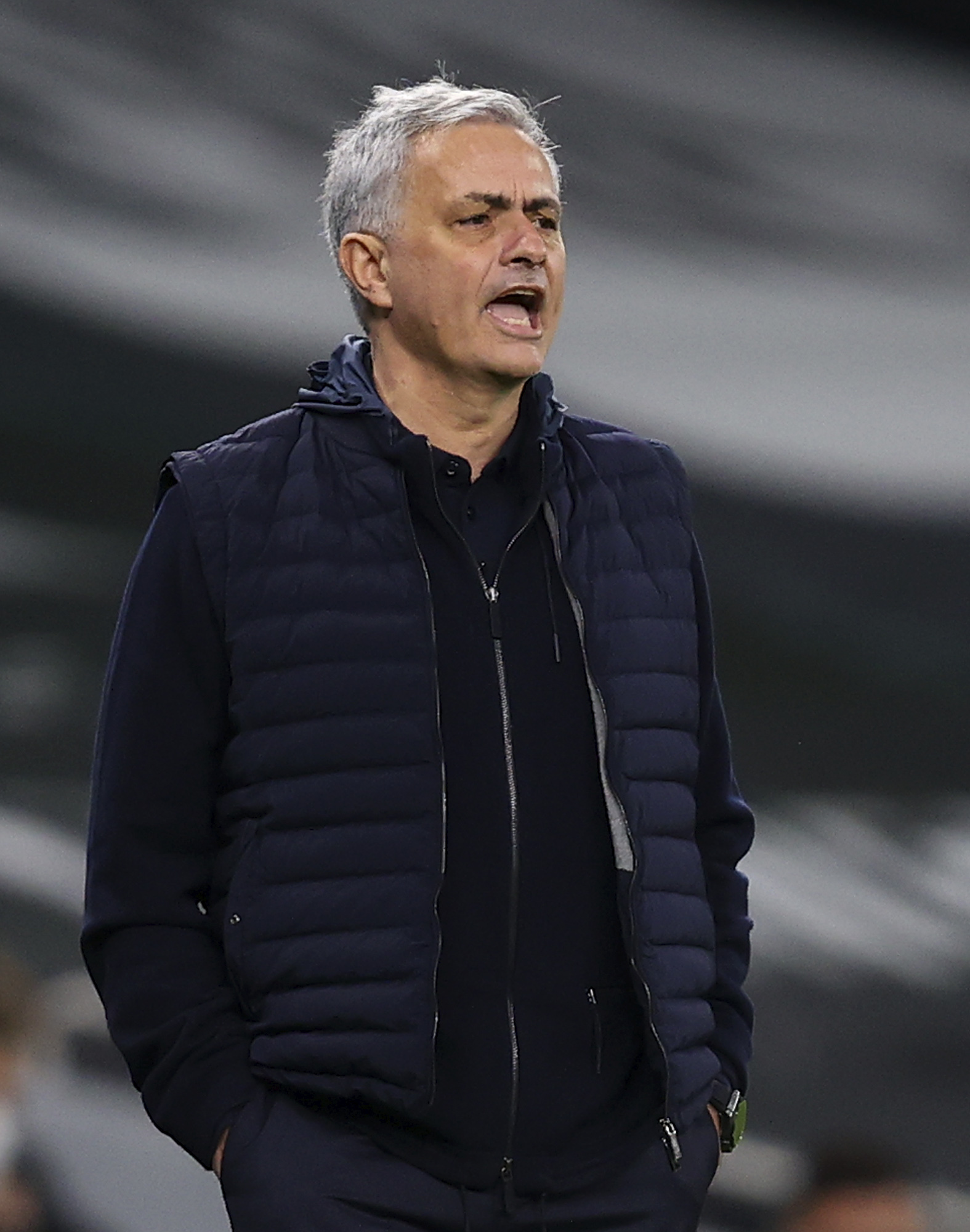 Sir Alex Ferguson’s United crushed Milan in their last meetings in 2010, with Wayne Rooney scoring twice in both legs as the Old Trafford side won 7-2 on aggregate.

But a Rooney supershow in the semi-final first leg in 2007 was not enough as a Kaka-inspired Milan won 3-0 at home to go through 5-3.

Milan also went through in the other previous meetings, the last 16 Champions League clash in 2005, dethroning holders United in the 1969 European Cup semi-finals by the odd goal in three and also at the last four stage in 1958, weeks after the Munich air disaster.

Arsenal have a score to settle with the Greeks following that upset last term.

The Gunners won the away leg and were ahead on aggregate through Pierre-Emerick Aubameyang’s goal seven minutes from the end of extra-time before going out on the away goals rule when Yossef El-Arabi netted seconds from the final whistle.

Spurs have only met Zagreb once before, with Darren Bent scoring a hat-trick in a 4-0 win in the Europa League group phase in 2008.

Dalglish's daughter issues update on his health after getting Covid-19