ROY KEANE has told drivers to 'run him over' if they ever spot him cycling in lycra. 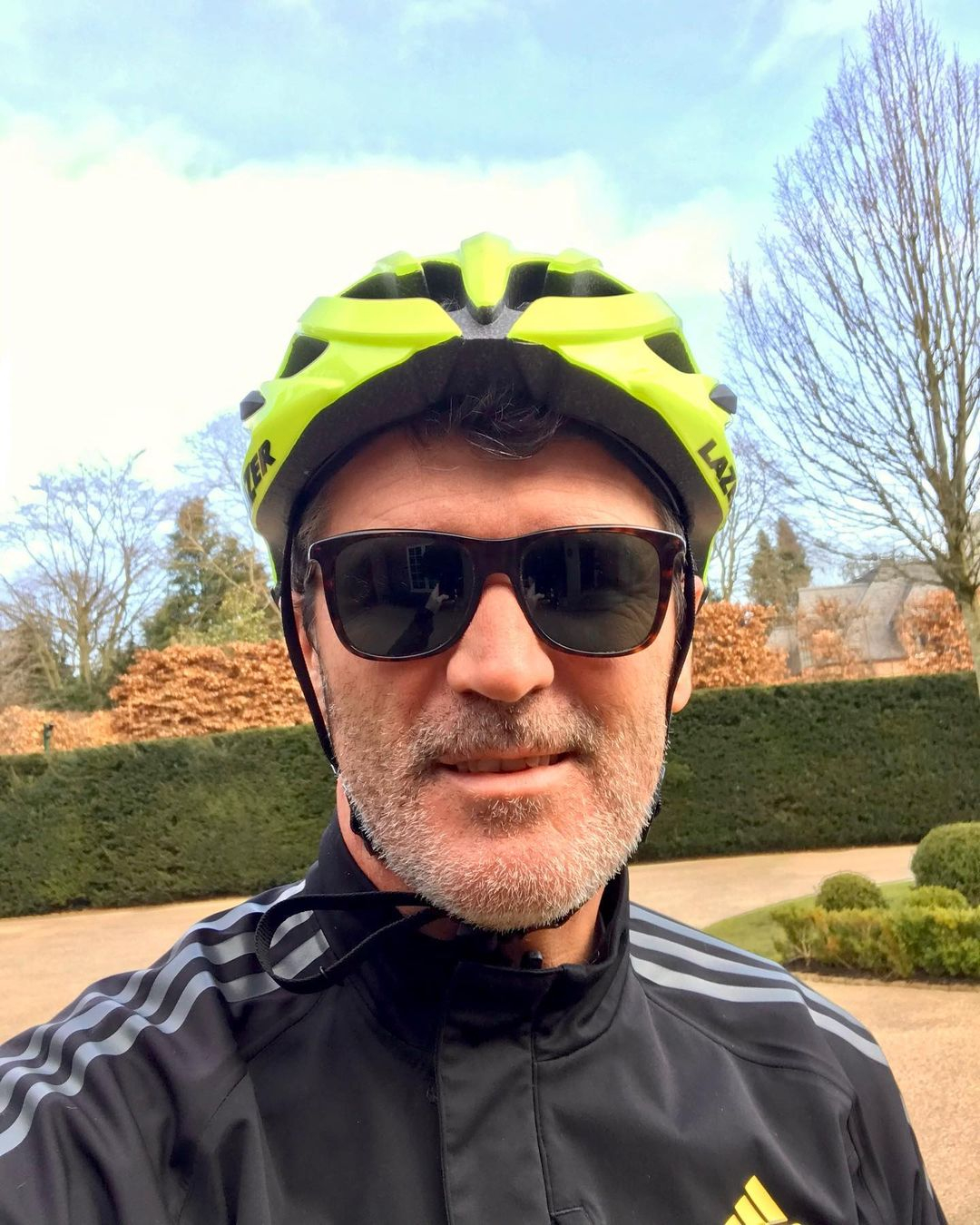 Keane, 49, has developed a reputation beyond his playing career as a ruthless, dour pundit.

But on social media, he is now combining that reputation with a more cheeky side.

Accompanying a selfie in a helmet, the Irishman joked about his attire while out for a bike ride.

He wrote: "I’ll wear the helmet but if you see me wearing lycra, run me over".

And commenters lapped it up.

One wrote: "Man has been on Instagram for 2 weeks and already owns the app."

While another simply commented: "Iconic."

And a third added: "Typical Roy Keane, and we all love it". 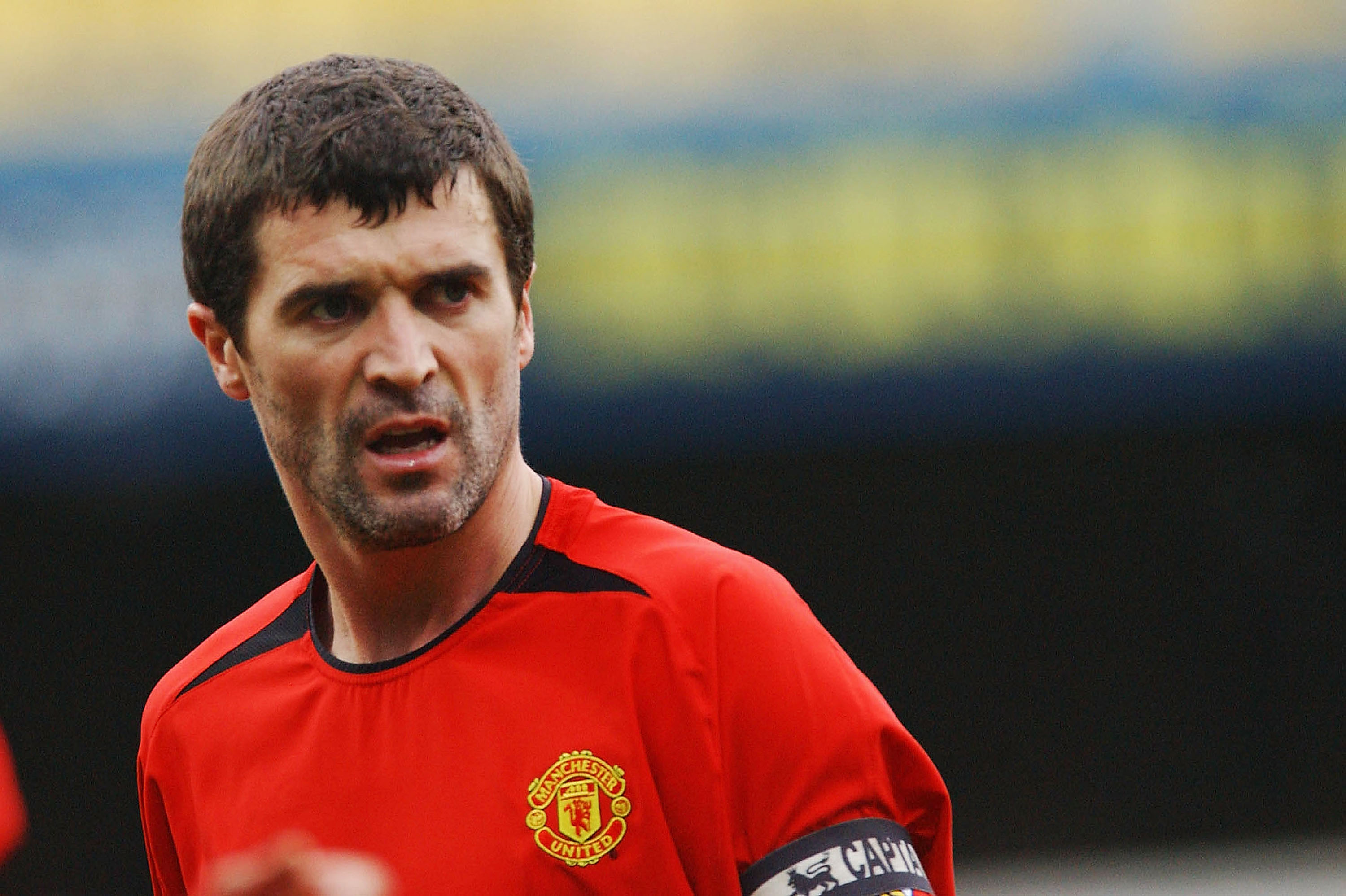 Perhaps Keane was tempted into the world of social media by Micah Richards, when his TV buddy showed him a viral video of himself.

Keane was seen looking perplexed as the former Manchester City right-back showed him the incredible Tik Tok video of the former United skipper busting out dance moves on Fifa 21.

Just four days later he started his Instagram account, beginning with a selfie of himself with his dog.