MANCHESTER UNITED'S head of academy Nicky Butt has been arrested on suspicion of assault in an alleged domestic incident. 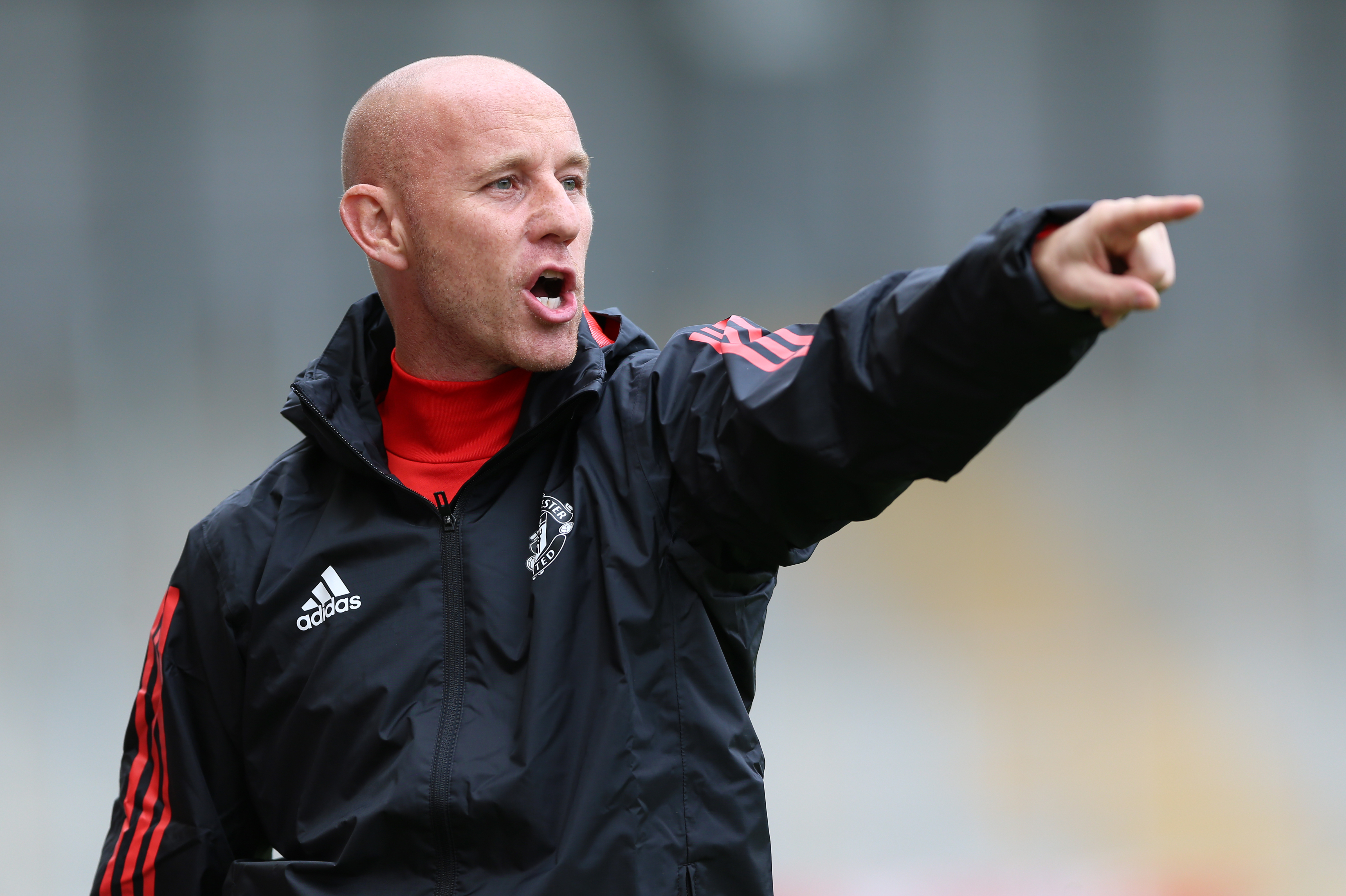 Greater Manchester Police told MailOnline: "Police were called at around 2pm on Tuesday 16 April, 2019, to reports that a woman had been assaulted at a house on Broadway, Hale.

"The woman received a small cut to her hand and does not require hospital treatment.

"A 44–year-old man has been arrested on suspicion of assault and remains in custody for questioning."

The former United midfielder is believed to still be in custody this evening (Tuesday).

Manchester United have not commented on the incident.

Butt made 387 appearances for the club between 1992 and 2004, and was a key member of the famous "Class of '92" alongside the likes of David Beckham and Ryan Giggs.

In total he won six Premier League titles, a Uefa Champions League and three FA cups after making his debut in 1992.

He also won 39 England caps during his career.

Butt, 44, was appointed as Head of Academy in 2016, and has been largely credited with the development of current first-team star and England international Marcus Rashford.

The news has broke just hours after it was revealed another United legend, Scholes, has been hit with a misconduct charge by the FA for "placing 140 bets on football".

The part-owner of Salford City, 44, has been slapped with the charge for bets reportedly placed between August 2015 and January 2019.

During that span, Scholes was neither a player at Man Utd or boss of Oldham – but has been co-owner of non-league Salford alongside his Class of 92 pals since 2014.

An FA statement read: "Paul Scholes has been charged with misconduct in relation to The FA’s Betting Rules. 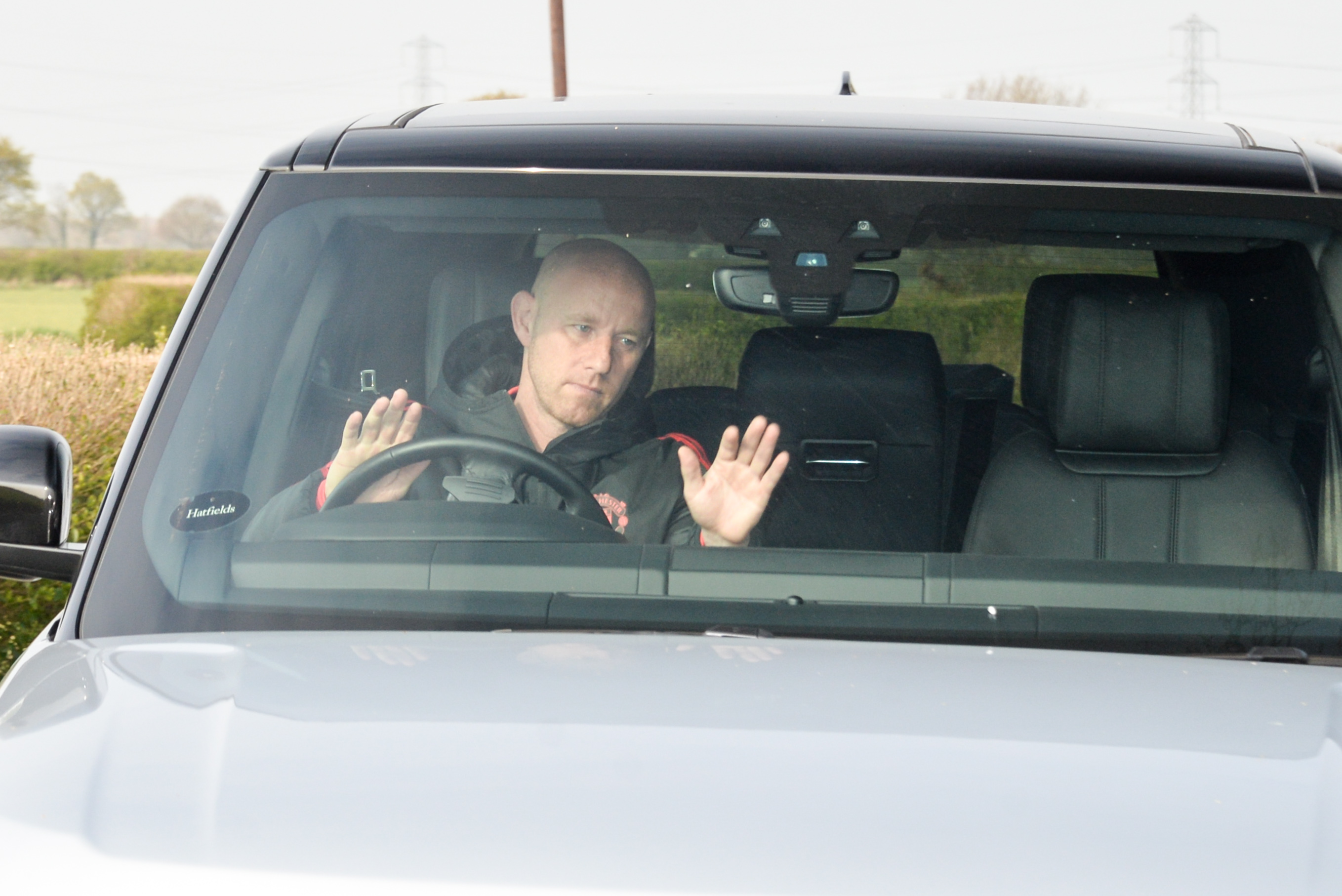