MANCHESTER UNITED could miss out on Erling Haaland after reports emerged of a Barcelona plot to land the striker.

Catalunya Radio, via BarcaCentre, report on the Norwegian's agent being keen to send his client to the Camp Nou. 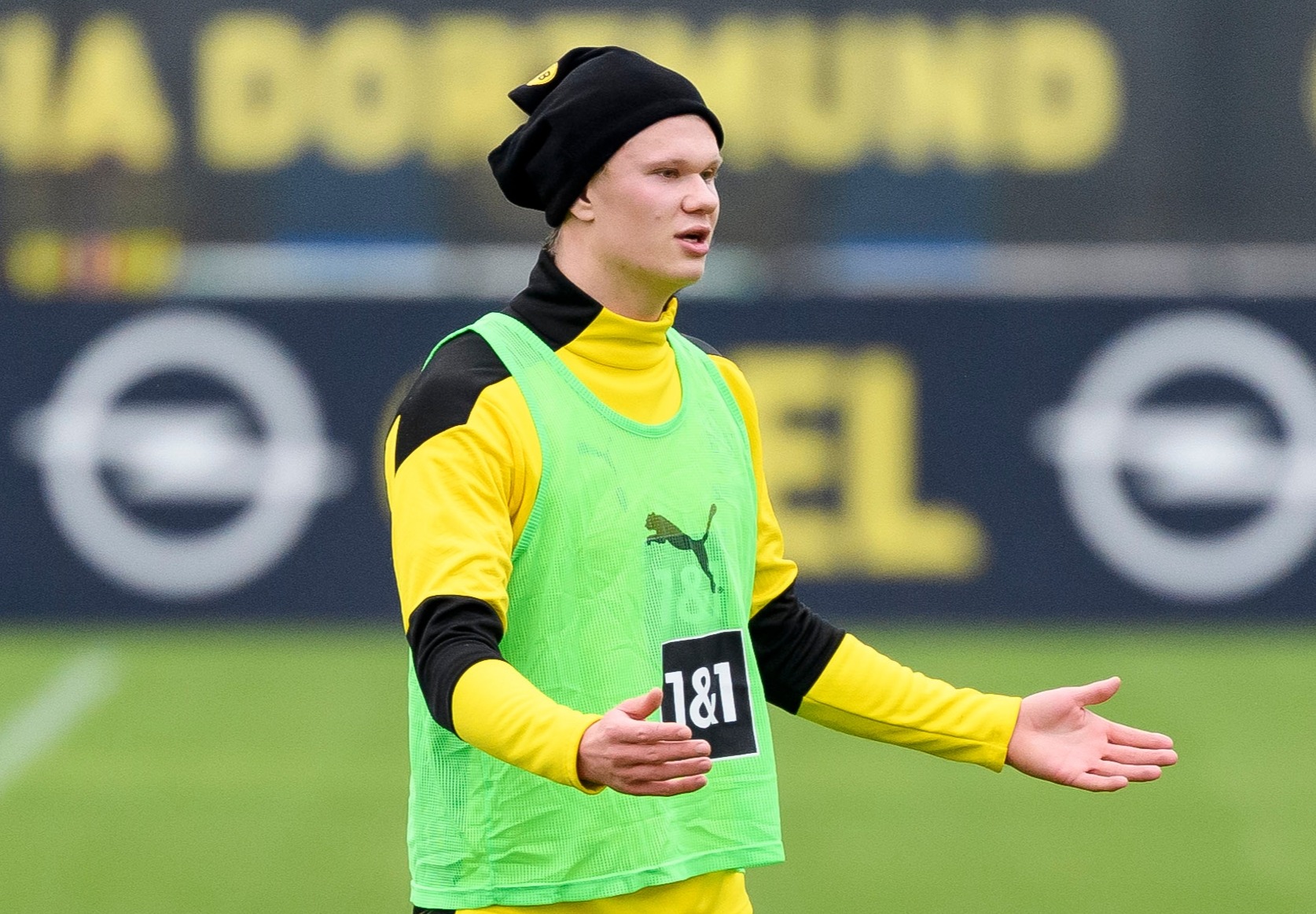 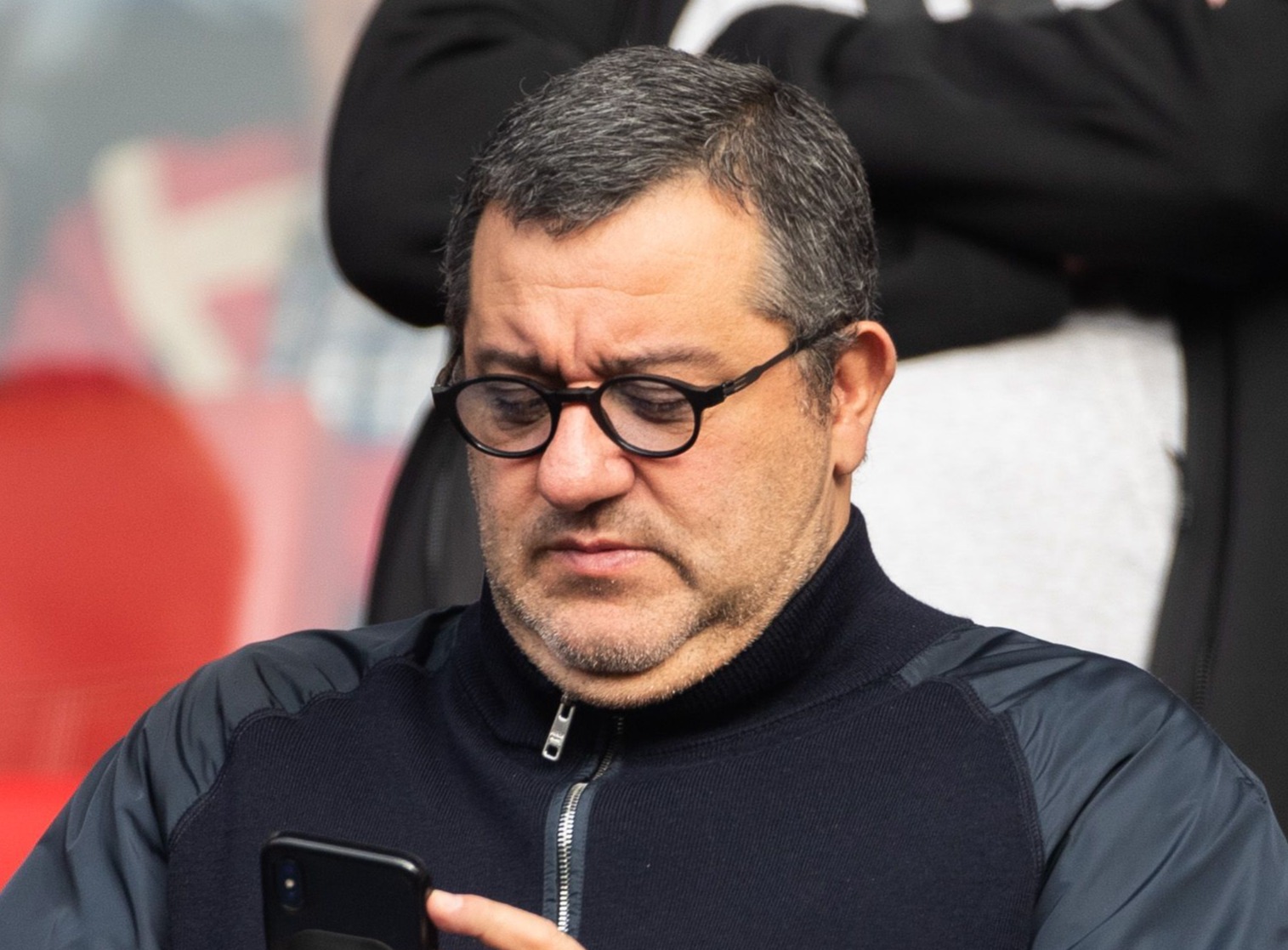 A number of clubs have been linked to Haaland since he broke out at RB Salzburg last season.

United failed in a reported attempt to sign the youngster as he headed to Borussia Dortmund.

Stellar form in Germany, including a brace past RB Leipzig on the weekend, has continued his ascendancy.

Barcelona are reportedly a club Raiola wants to build a good relationship with – and the move is touted for this summer.

The Catalans are currently undertaking presidential elections which could harbour a spending spree from the successful candidate.

Eric Garcia and Memphis Depay are thought to be targets for this window despite the club's difficult financial situation.

Candidates Emili Rousaud and Joan Laporta, the favourite for the role, are both linked with bids for Haaland.

After Rousaud last month claimed he had discussed the deal with Raiola, the agent shot back that any talks were 'fake news'.

When a new president is elected, they can call me.

He told Sport1: "When a new president is elected, they can call me."

Real Madrid are also rumoured to be keen on the 20-year-old marksman, but are said to be focusing their efforts on Kylian Mbappe.

Any potential United deal for Haaland would have to go through Raiola, who has previously spoken against the club in regard to another of his clients, Paul Pogba.

Ole Gunnar Solskjaer insisted the Frenchman has a 'good attitude' after his agent's bombshell comments suggested a return to Juventus was on the cards.