The Red Devils reportedly opened talks with the winger's representative – super agent Mino Raiola – despite interest from the Italian club. 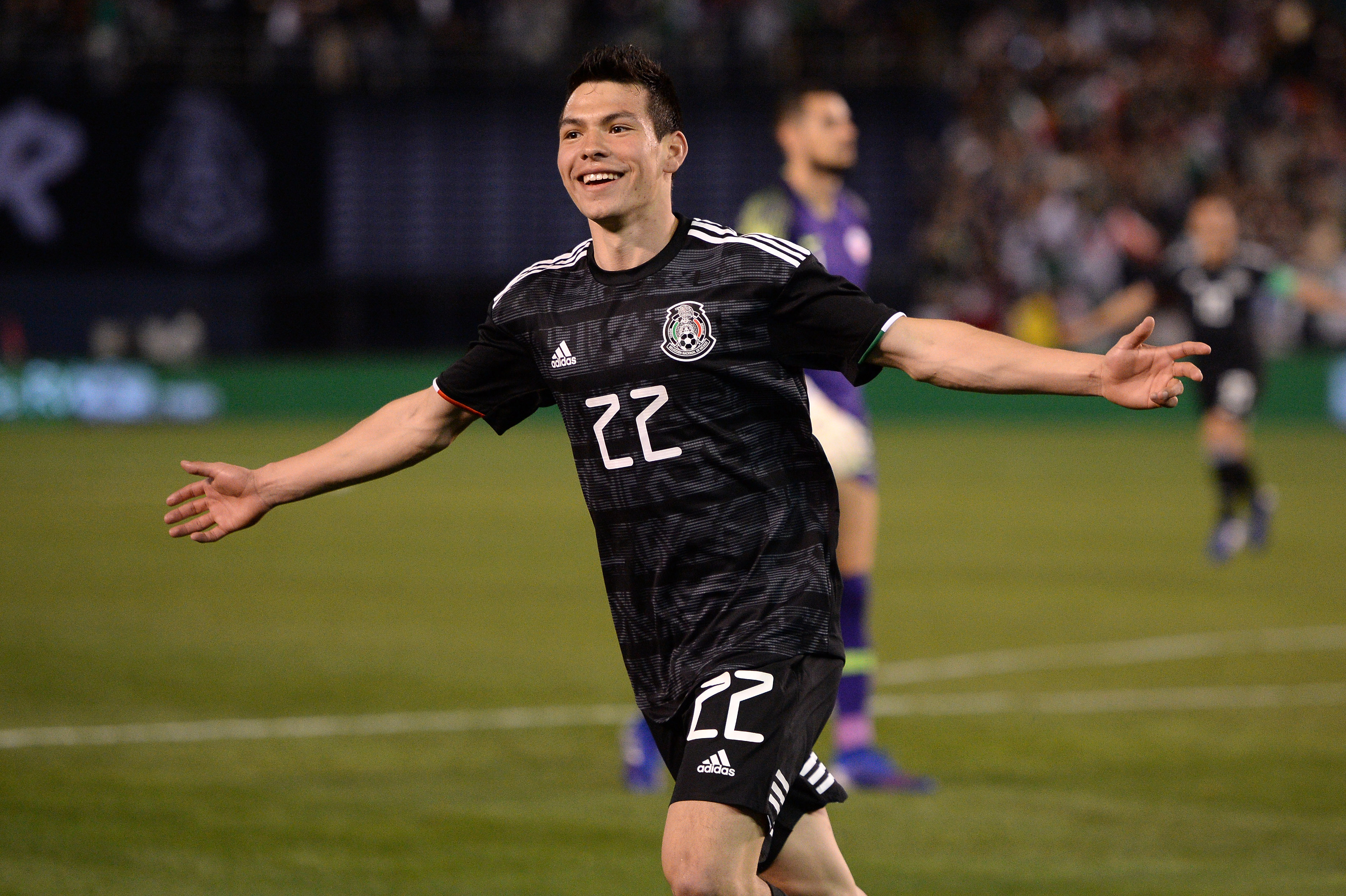 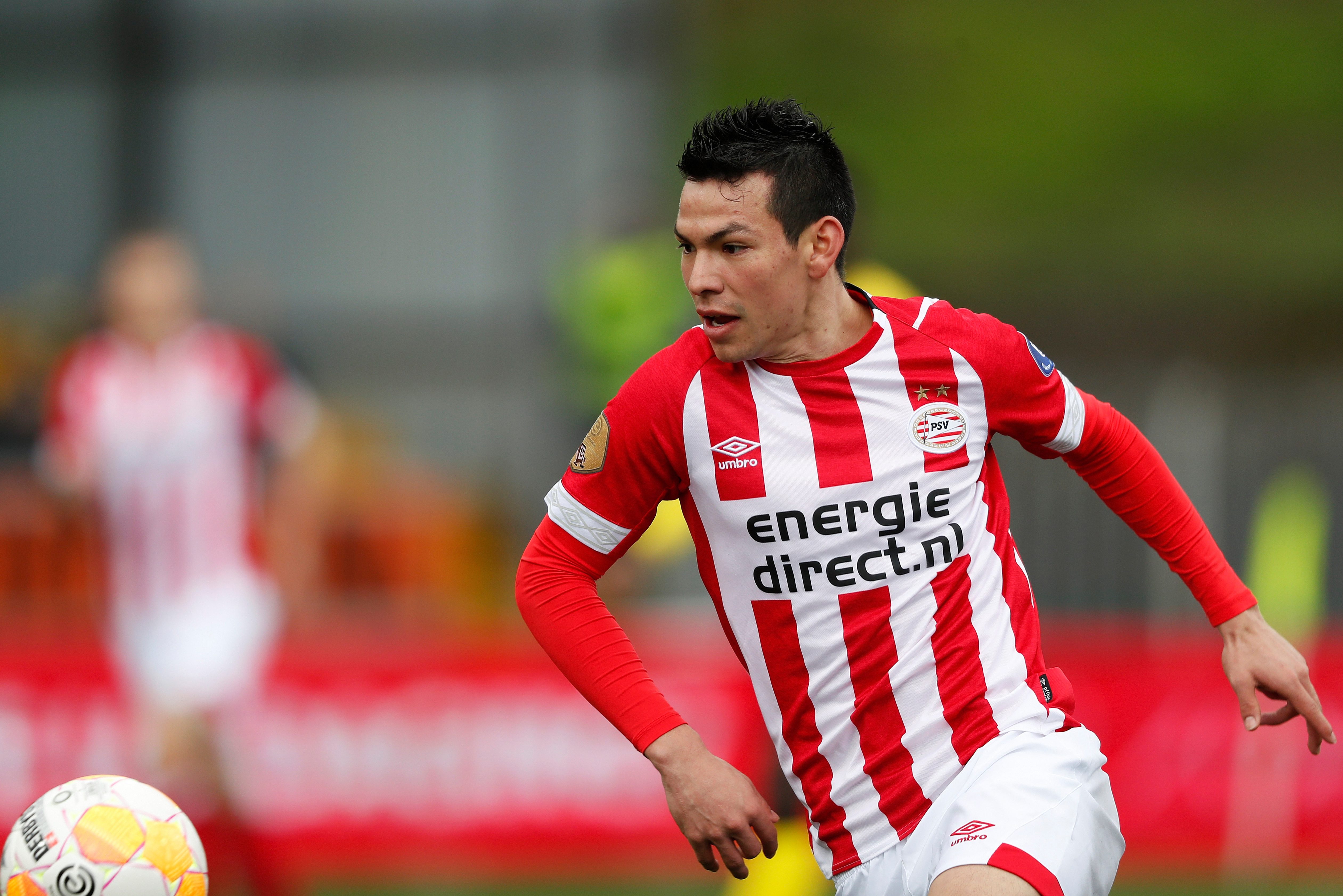 The 23-year-old is affectionately known as 'Chunky' and has notched 19 goals and nine assists in 34 appearances for the Dutch side this season.

Napoli were said to be keeping tabs on the winger and are reportedly prepared to pay around £34million but according to La Gazzetta dello Sport United have made a move.

Lozano caught the eye at last summer's World Cup in Russia and his performances since have spiked the interest of Arsenal, Chelsea, Tottenham and Barcelona as well as Carlo Ancelotti's Napoli.

The midfielder is valued around £35million which could hinder frugal Tottenham while Chelsea may miss out because of the FIFA transfer ban hanging over their head. 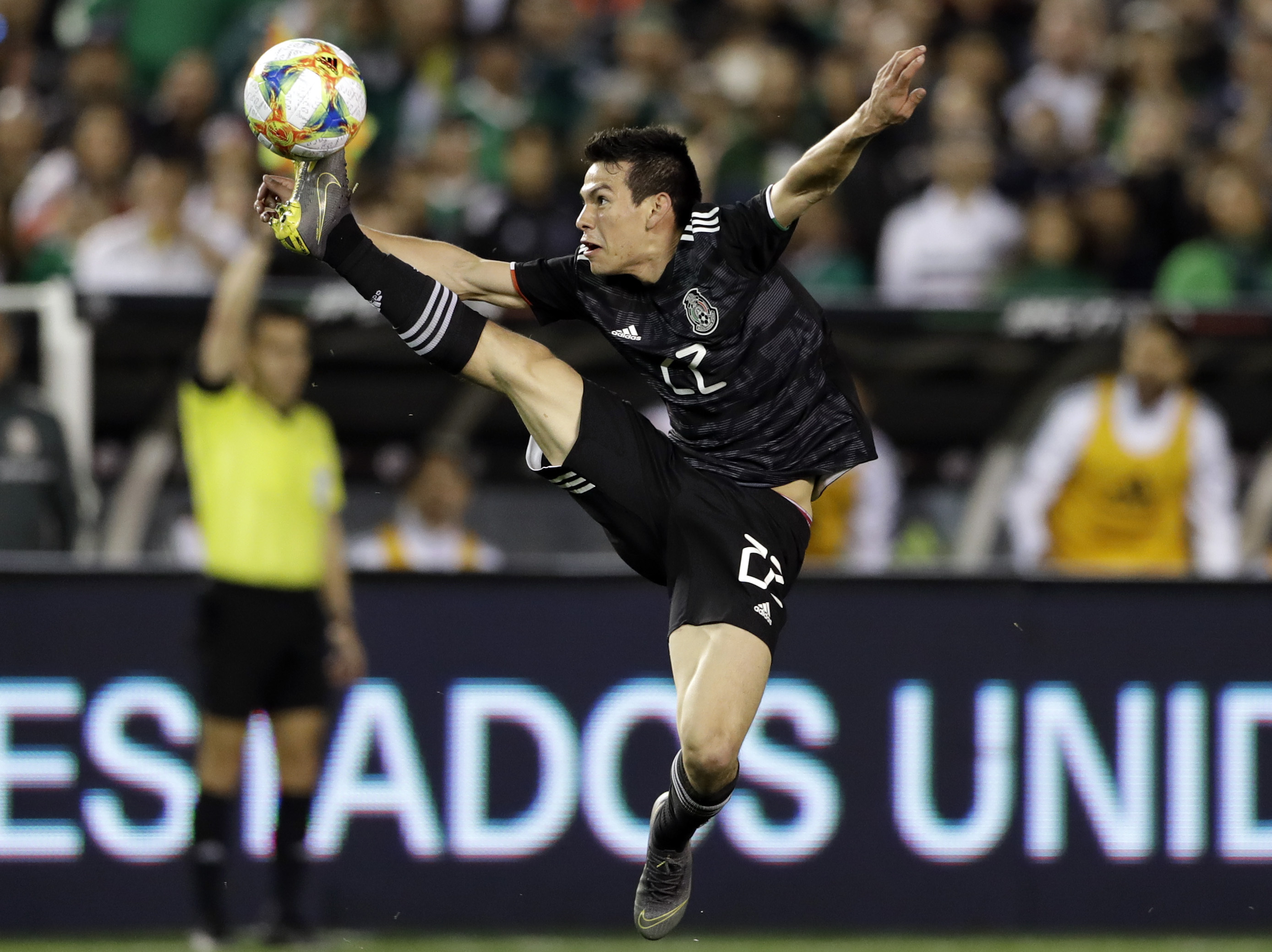 Lozano may be influenced by his Mexican teammate Javier Hernandez who thrived at United between 2010 and 2015.

Hernandez scored 37 goals in 103 appearances for The Red Devils and currently plays for West Ham.

Lozano started and scored for Mexico in their 3-1 win friendly against Chile at the Qualcomm stadium in San Diego yesterday.

He joined PSV from Mexican club Pachuca in 2017 and has scored 32 goals in 53 appearances.