INTER MILAN are looking to make Alexis Sanchez's loan move permanent for £18million, according to reports.

The £505,000-a-week Chile star has been on loan with the Serie A side all season from Manchester United. 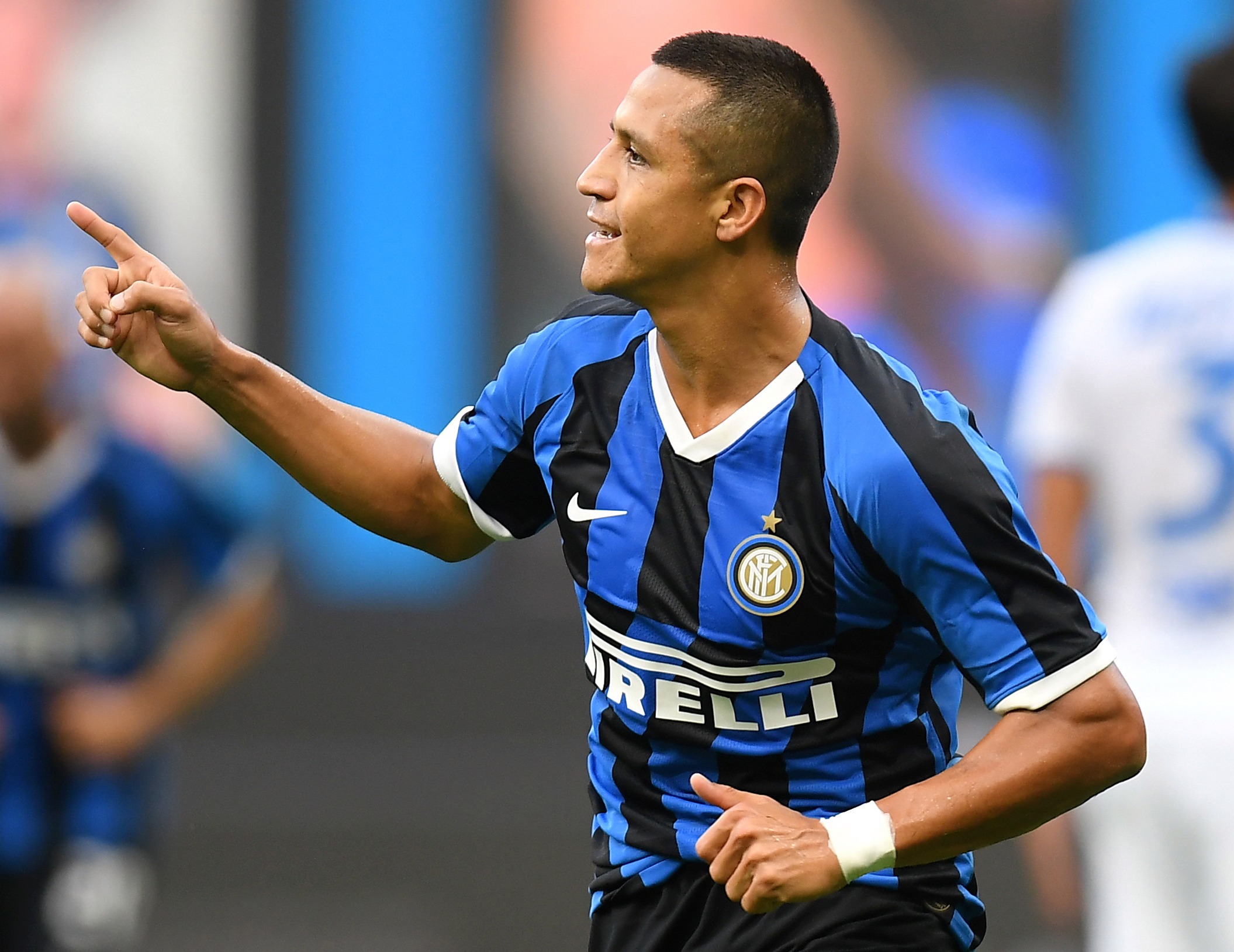 Goal say Antonio Conte has been suitably impressed with the former Arsenal man and is keen to tie him down permanently.

Sanchez's bumper salary has been a drain on United's economy and Ole Gunnar Solskjaer is said to be eager to remove him from the wage bill.

Sanchez will stay at the San Siro until the beginning of August, with a short loan extension allowing him to see out the rest of the domestic season having been agreed.

But he will not be allowed to compete in the latter stages of the Europa League, should Inter advance.

United are reportedly reluctant to allow Sanchez, who would be ineligible to play in the Europa League for them, from playing and risking injury so close to the start of next season.

Old Trafford bosses fear any setback in his fitness will damage their chances of flogging him.

Goal add that United and Inter did have a "gentleman's agreement" over Sanchez, which would see the Italians buy him for £23m at the end of his loan.

But CEO Giuseppe Marotta is now confident of negotiating a cut-price £18m deal.

Sanchez scored just his second goal of the Serie A season on Wednesday, netting the second in a 6-0 win over bottom-placed Brescia.

He has also been offered a spot in Brazilian Ronaldo's Spanish side Real Valladolid by the man himself.

What next for sport and coronavirus?