MANCHESTER UNITED are keen to sign Brighton right-back Tariq Lamptey – but are £10million off the Seagulls' asking price, according to reports.

Ralf Rangnick has rotated Aaron Wan-Bissaka and Diogo Dalot since taking over from Ole Gunnar Solskjaer. 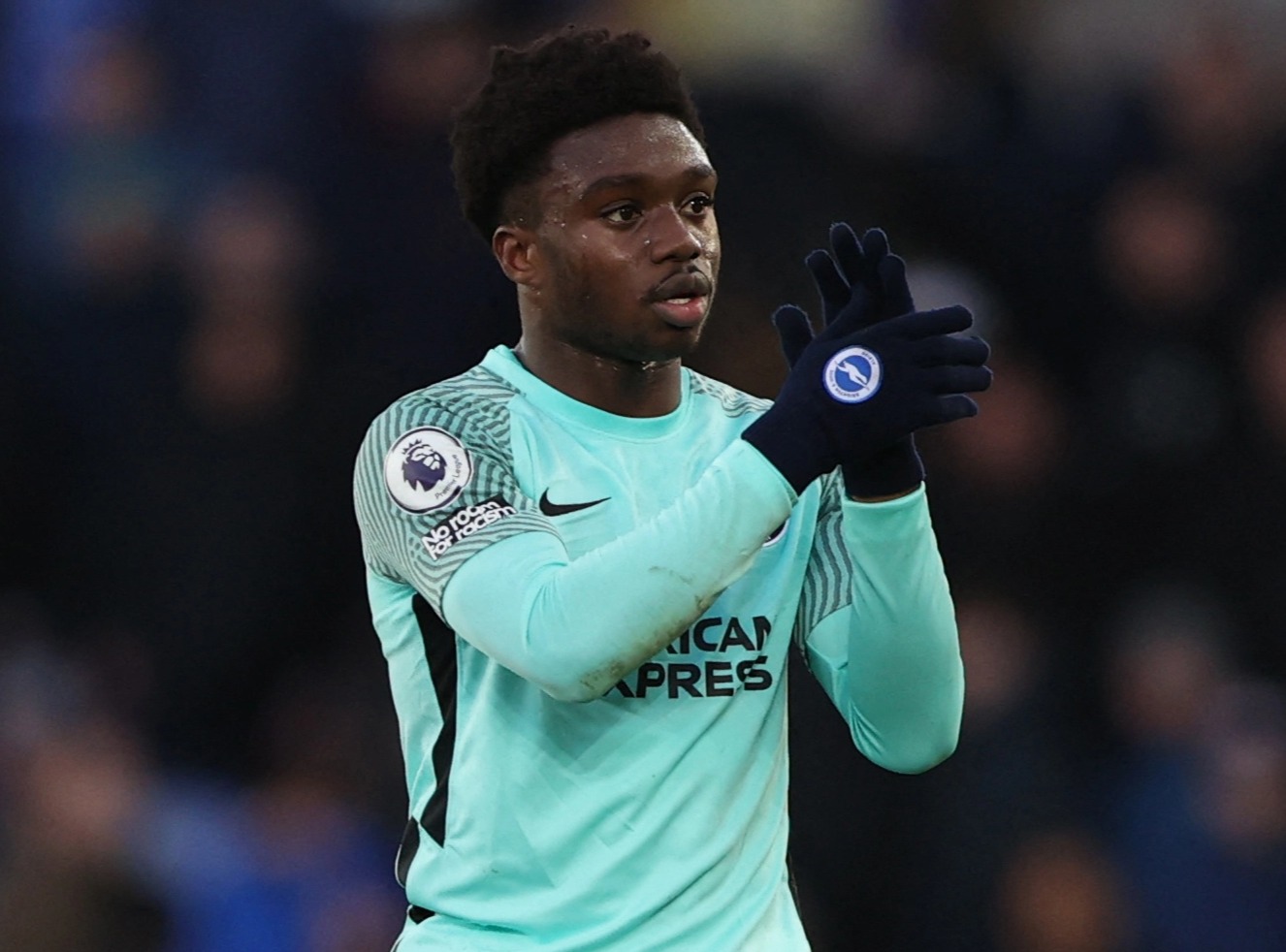 But neither has impressed the German, with the £50m ex-Crystal Palace star lacking the attacking prowess required to thrive in the modern-day game.

And there are fears over Dalot – a Jose Mourinho buy in 2018 – due to his defensive vulnerabilities.

Rangnick is now targeting ex-Chelsea man Lamptey, 21, to solve his conundrum, according to the Daily Mail.

The United boss is prioritising a new right-back and holding midfielder this month.

However, in his desire to land a player in both positions, Rangnick is currently £10m adrift of Brighton's £40m asking price.

United are willing to part with £30m to sign Lamptey – who struggled with a hamstring injury last year.

But Lamptey – tipped for an England call-up despite Gareth Southgate's embarrassment of riches in that department – could be a perfect fit for United.

The defender is able to play as a full-back in a back-four – with Rangnick favouring a 4-2-2-2 formation – or as a wing-back in a back five.

Lamptey – a two-cap Under-21s international – joined Brighton in the summer of 2020.

Despite his injury woes, he's managed 31 Premier League appearances in that time, including 12 this season as Graham Potter's side sit ninth – just eight points adrift of fourth-placed Arsenal and with a game in hand.