ROY KEANE would swap Paul Pogba for Jack Grealish at Manchester United 'tomorrow' if he could.

The Irishman reckons the £89million man has failed to deliver the titles expected of him since returning to Old Trafford in 2016. 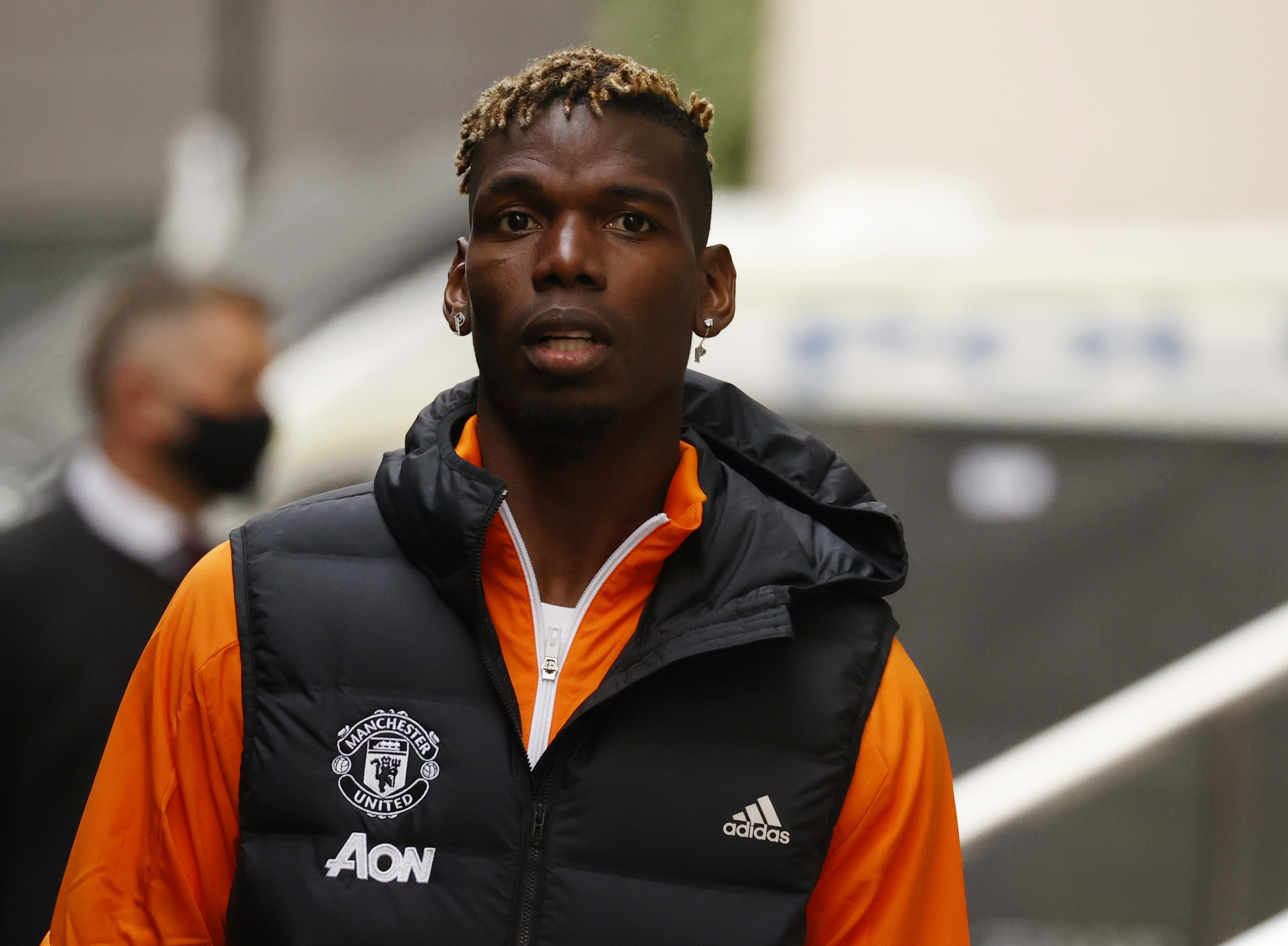 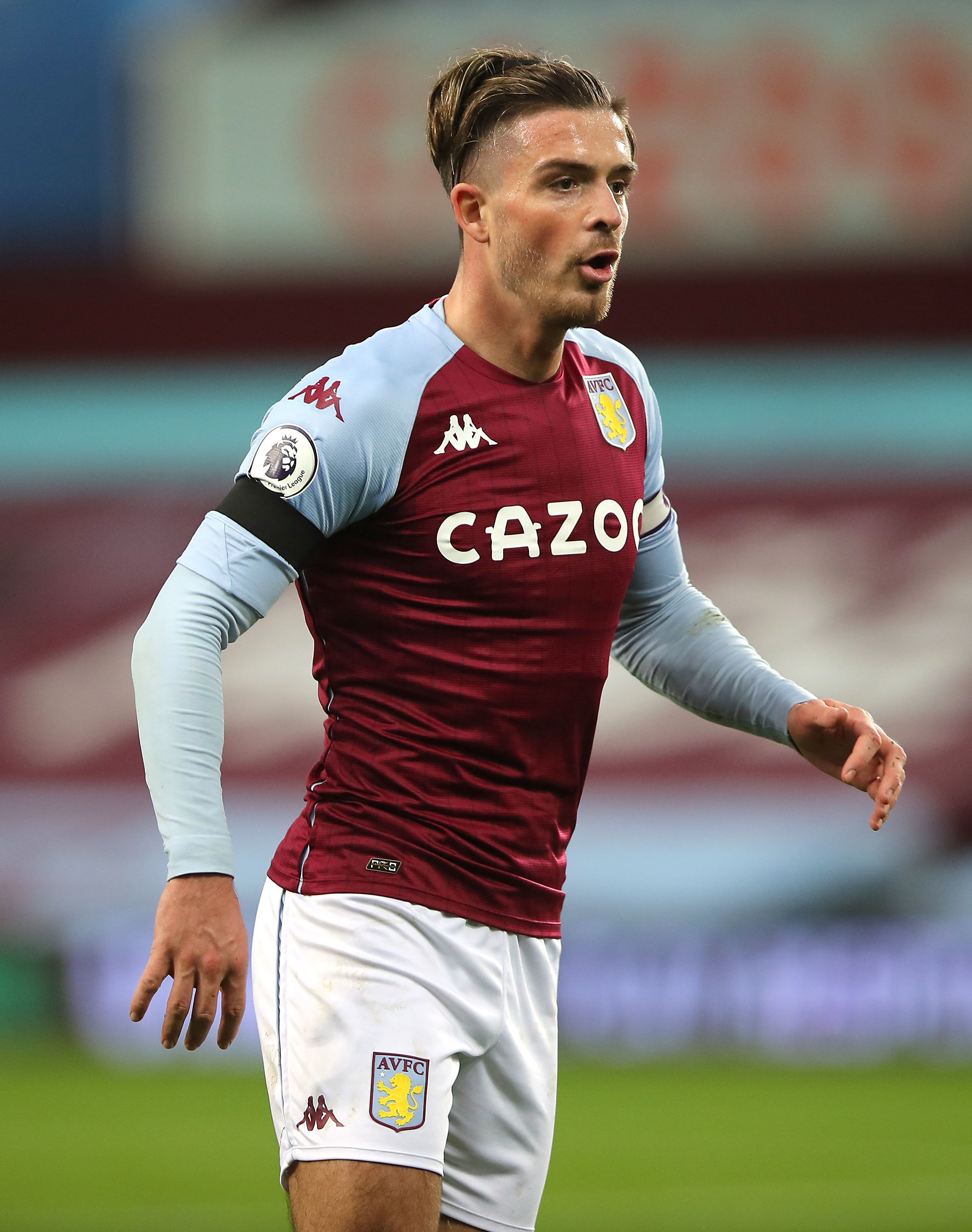 In his first season back, he won the League Cup and Europa League under Jose Mourinho – but United have not won any silverware since and not come close to pushing for the Premier League title.

And now ex-Red Devils skipper wants the four-time Serie A winner moved on and replaced by Grealish despite his only winner's medal with Villa the Championship play-offs in 2019.

He also thinks United should go all out to sign Tottenham striker Harry Kane when the transfer market reopens this summer.

Keane told Sky Sports: "You know who I’d love to see here, the two players I’ve thought about over the past couple of weeks who I think would be brilliant for Manchester United, I’d go for Harry Kane, whatever it costs, and I’d also go for Grealish.

"I think United are still short of that special player, I think Grealish would give them that. He’d enjoy playing at Old Trafford, I think the fans would love him.

"What I admire about Jack, I think he’s got great courage on a football pitch, he’s great in tight areas, over the last year or two, his end product has improved, he’s an excellent player.

"We know Kane would guarantee goals. Would it be difficult to get these two players? You bet your life it would be, but Manchester United have to go and try and get the best otherwise we’ll be having the same conversation next year about United nearly being there.

“I think Jack would be ready for Manchester United. Villa are a big club and they’re doing very well, but I think Jack, we talk about players being selfish, Harry Kane being selfish – well, Jack has to be selfish and look to step up to the next level.”

This season, Pogba, 28, has three goals and four assists in 23 Premier League games while the Aston Villa skipper trumps those figures with six goals and 12 assists in 22 appearances.

Jamie Carragher questioned whether the club would go after Grealish, 25, because of their attacking midfield options already there.

But Keane, who won 12 major honours at United, added: “Jack, not for Manchester United? So what, they’ve had Pogba for the last three or four years, has he got them anywhere near winning league titles?

"Absolutely not. I’d swap Grealish for Pogba tomorrow, absolutely. Of course (they can all play together). Why not?

"We look at the stats for Manchester United over the last few years, whether it’s getting to semi-finals or ten league games where they’ve drawn, seven or eight of them have been 0-0.

"They’ve not had the quality in the crunch times. You can talk about Pogba, but they’ve not done it when they’ve had to do it.

"They’re talking about a contract, I think they’re worried because he’s into the last year, if they’re going to cash in on him, then do it this summer.

"You can’t have enough quality players at a club like Manchester United.”

As Keane mentioned, Pogba's current contract expires in 2022 meaning United may need to sell him this summer if they cannot tie him down to a new deal as agent Mino Raiola suggested.

However, the World Cup winner told BBC's Football Focus last week his side are closing the gap on rivals Manchester City and expects them to challenge for the title next season.

Pogba said: "We are getting closer and closer. We see that we were struggling a little bit, we know that, but we don’t have to look back. We have to look forward.

"What’s forward now is second [place], now we get closer to City, who were, before, to be honest way ahead of us.

“Now we show them that we can compete. We show that we are here and that we have a team to go and win the title." 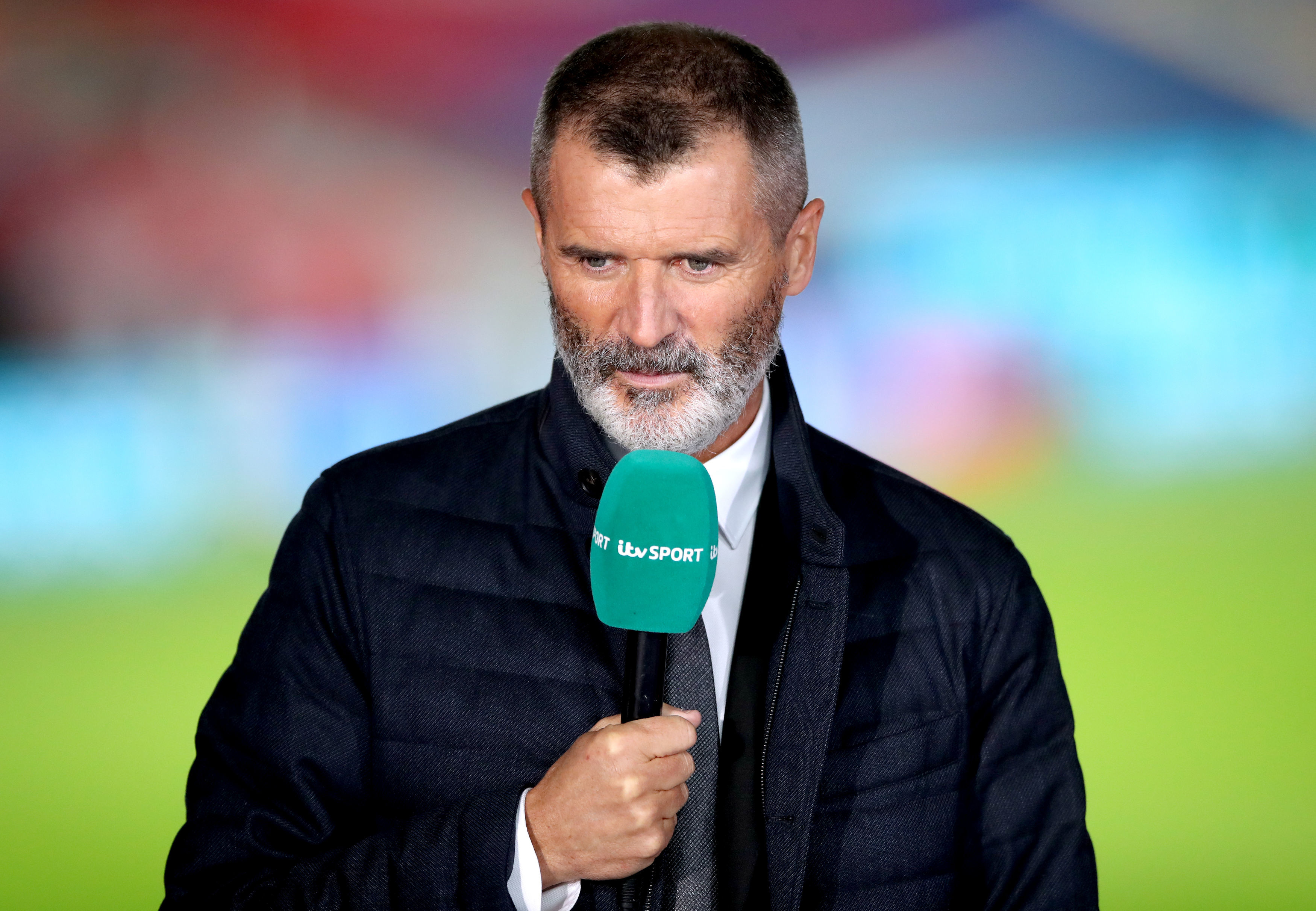 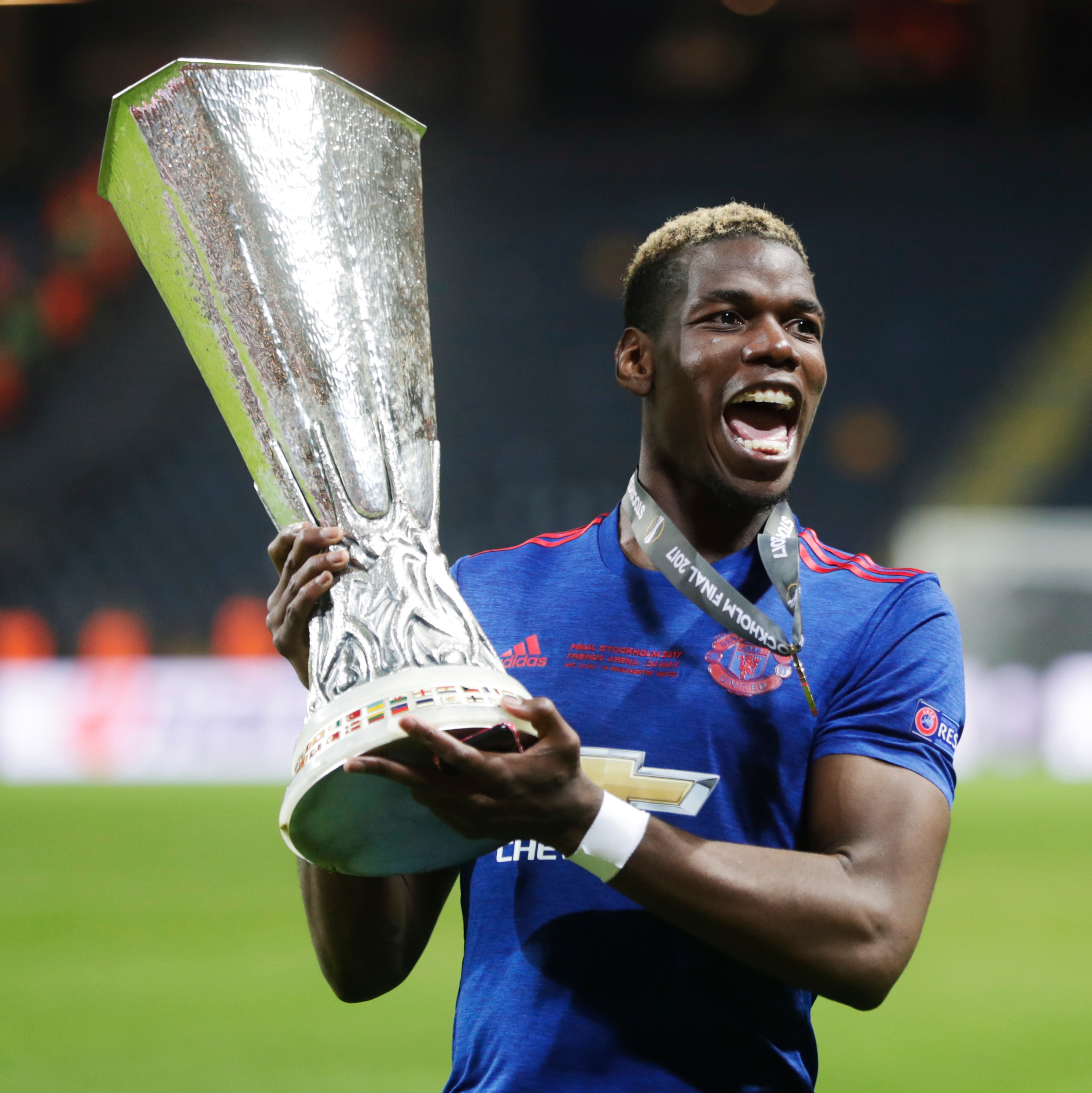 Tom Brady sounds thrilled to be away from Bill Belichick