MANCHESTER UNITED are looking to loan goalkeeper Nathan Bishop out to the EFL this month.

The stopper, 21, signed from Southend last year and then put pen to paper on a contract extension on Monday, tying him down at Old Trafford until 2023. 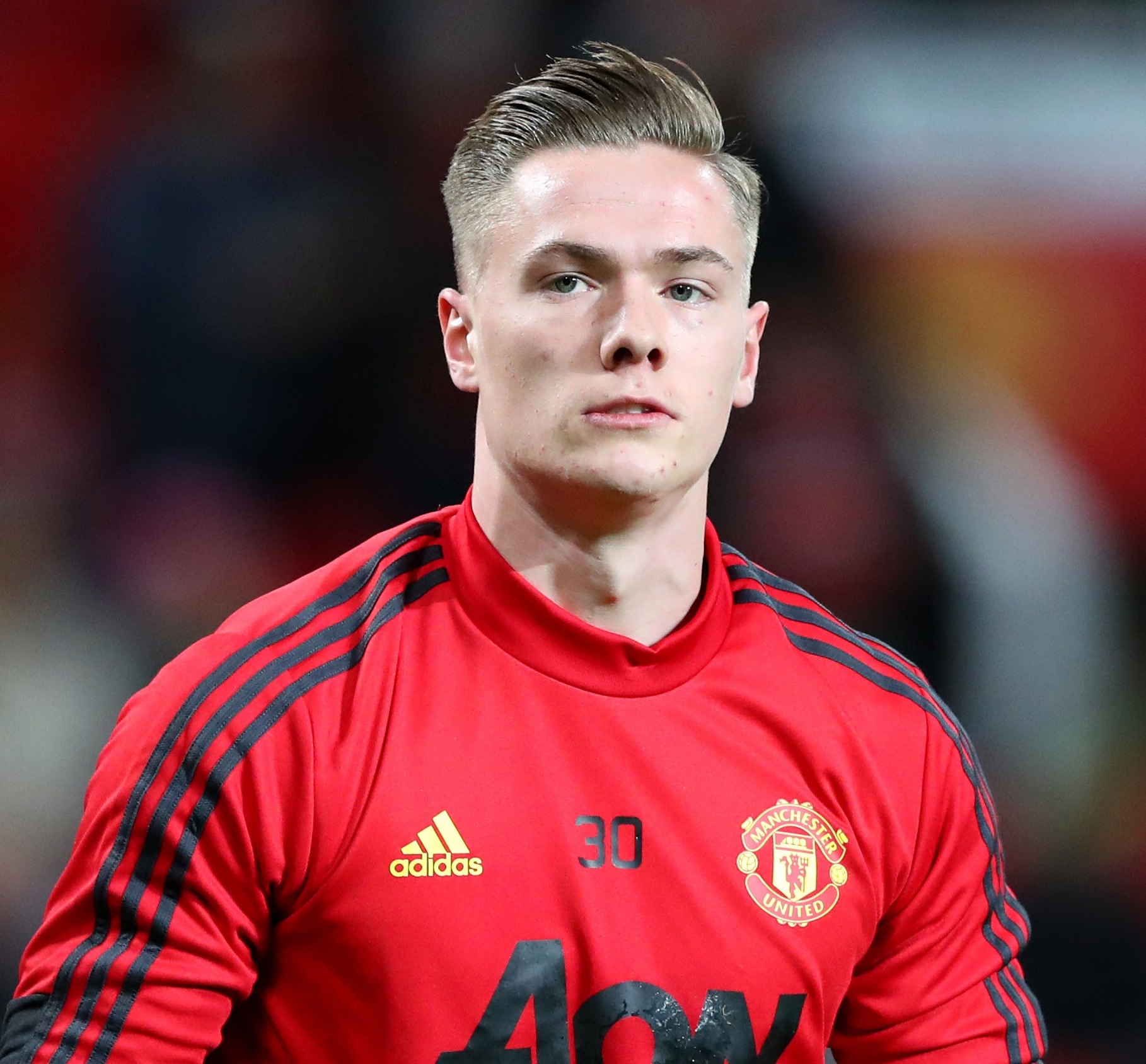 There is an option of an extra 12 months, too, for the youngster who has been involved in first-team training but yet to make a senior appearance.

But with Bishop behind David De Gea, Dean Henderson and Sergio Romero in the pecking order – and battling with Paul Woolston and Ondrej Mastny in the Under-23s – the club are trying to find somewhere for him to build experience.

And it is thought United want to send the former England U20 international to the Championship or League One.

Boss Ole Gunnar Solskjaer said: "Yes, I think Nathan's next step should be a loan deal.

"He could be ready for the Championship or League One for sure.

"The young boys need a step up from the U23s, because sometimes that level doesn't prepare you for a man's game."

Bishop made 39 senior appearances – 31 of those in the third tier – for Southend between December 2017 and joining United in early 2020.

Asked about whether a loan move appeals to him at this stage, Bishop was clearly in favour.

He told the United website: "Yeah definitely. You learn your trade in playing games, that’s the most exciting thing, playing games and preparing for them.

"I’m very excited to step out and hopefully be able to play for a team and put all the year’s work into that.

"We do this for a job and when you know there are things on the line for people you have to step things up and make it count.

"To just get three points and go home knowing you’ve done the job that you were there to do is a very exciting thing to hopefully go and do."

Despite not making a first-team appearance just yet, Bishop is clearly a popular man in the dressing room.

Bruno Fernandes, Scott McTominay, Juan Mata and De Gea all commented their support when his new contract was confirmed this week. 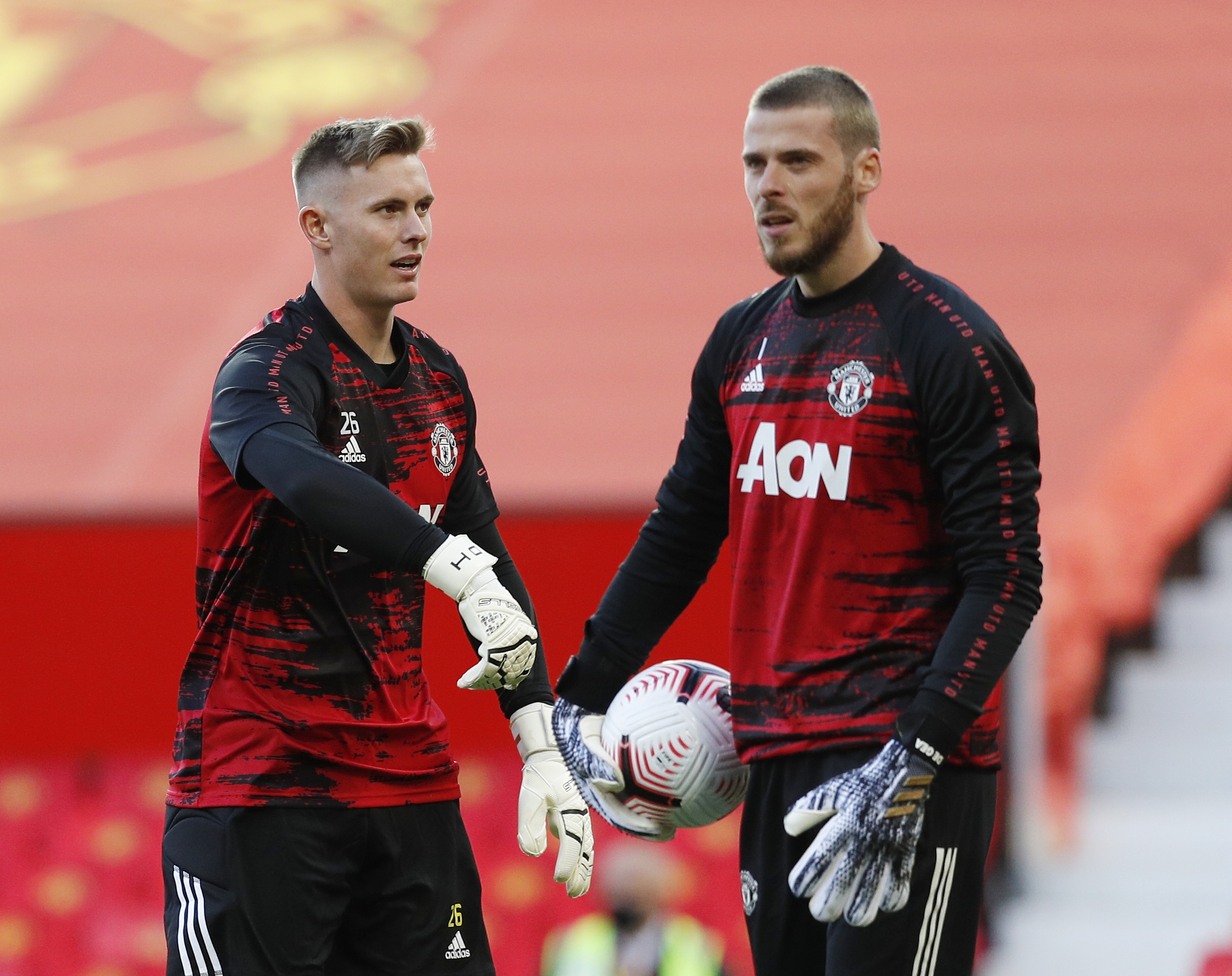 Arsenal ratings: Woeful Dani Ceballos worst of a bad Gunners bunch vs Everton as Maitland-Niles one of few bright sparks

Saturday's ITV Racing schedule and race times: What races will be shown live on TV tomorrow? What time will Enable race?