MANCHESTER UNITED are reportedly ready to hand Paul Pogba a new contract with just a year left to run on his current deal.

The Frenchman hit good form for the Red Devils in 2020-21 despite numerous claims that he was ready to quit the club. 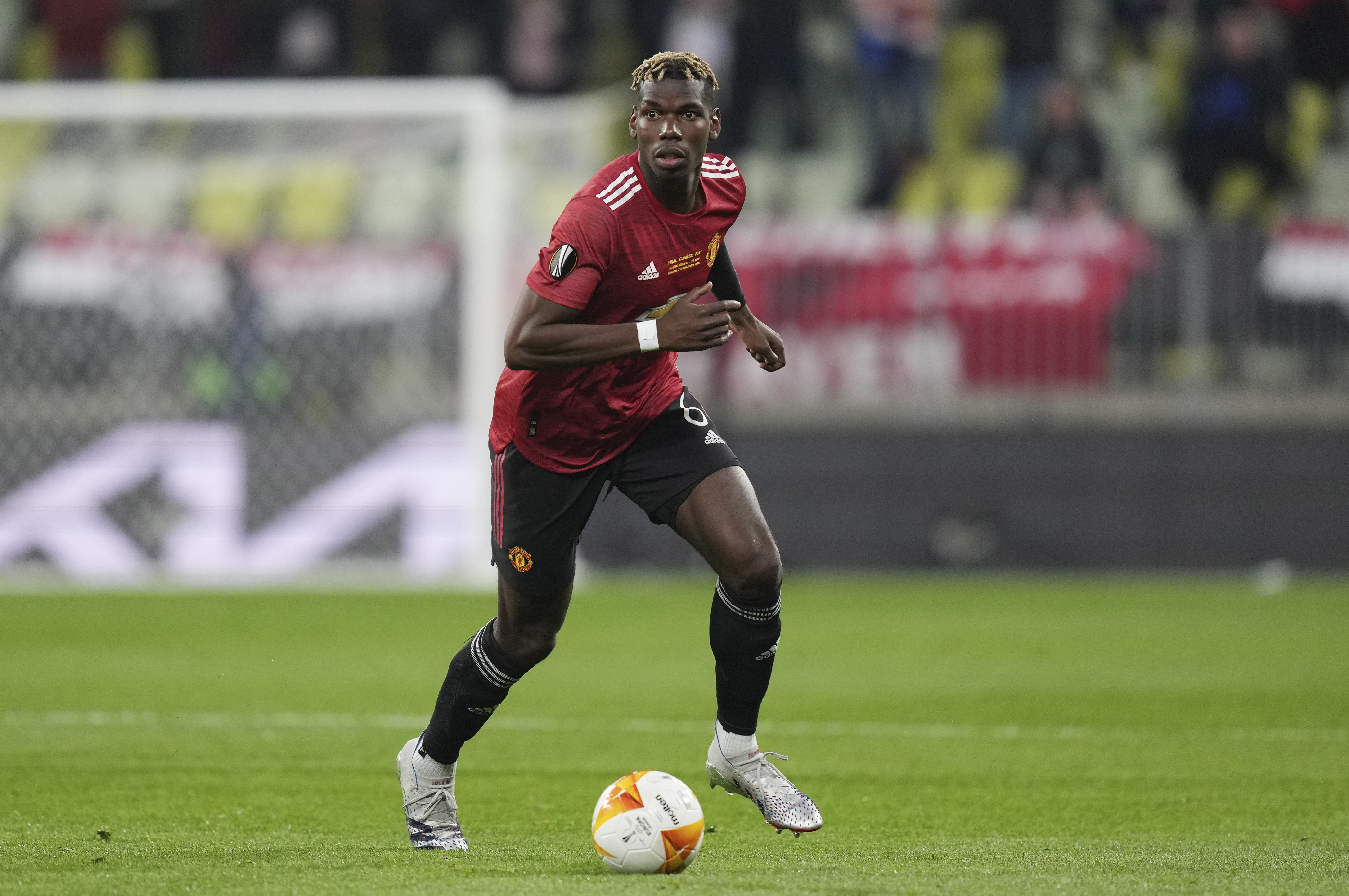 Mino Raiola even stated 'it’s over' for his client in December, sparking a fresh feud between the agent and United.

The player distanced himself from the prospect of a move amid links with Real Madrid and Juventus.

According to Sky Sports, Old Trafford bosses have contacted Pogba's representatives to discuss a new contract.

The 28-year-old is free to negotiate a pre-agreed free transfer to a club outside of England from the start of next year, unless a renewal can be agreed.

Since becoming the club's £89million record signing, Pogba has remained on the same terms for the entirety of his five-year stay after an automatic 12-month extension was triggered last year.

A number of United managers failed to get full value for money out of the academy product but Ole Gunnar Solskjaer has enjoyed success in deploying him on the left flank of a 4-2-3-1 formation.

Pogba's affinity with the spectacular earned a number of key wins as he hit often-stunning goals past West Ham, Burnley, AC Milan and Fulham.

So far, he has won only a League Cup and Europa League in Manchester and is out to add the Euros to his World Cup honours with France.

If United are unable to agree a new deal, speculation could rise again that he may leave with one potential destination thought to be Juventus, who he joined after running down his Old Trafford contract in 2012.

A swap deal for Cristiano Ronaldo has even been mooted in the Italian media.

Meanwhile, United have reportedly moved a step closer to finally signing Jadon Sancho after agreeing personal terms with the winger.

Chisora vs Usyk odds: Get 80/1 for Dereck Chisora to win HERE with William Hill

Sir Everton Weekes is recovering in hospital after a heart attack