The 27-year-old has not started a Premier League match in over a year and is not in boss Ole Gunnar Solskjaer's plans. 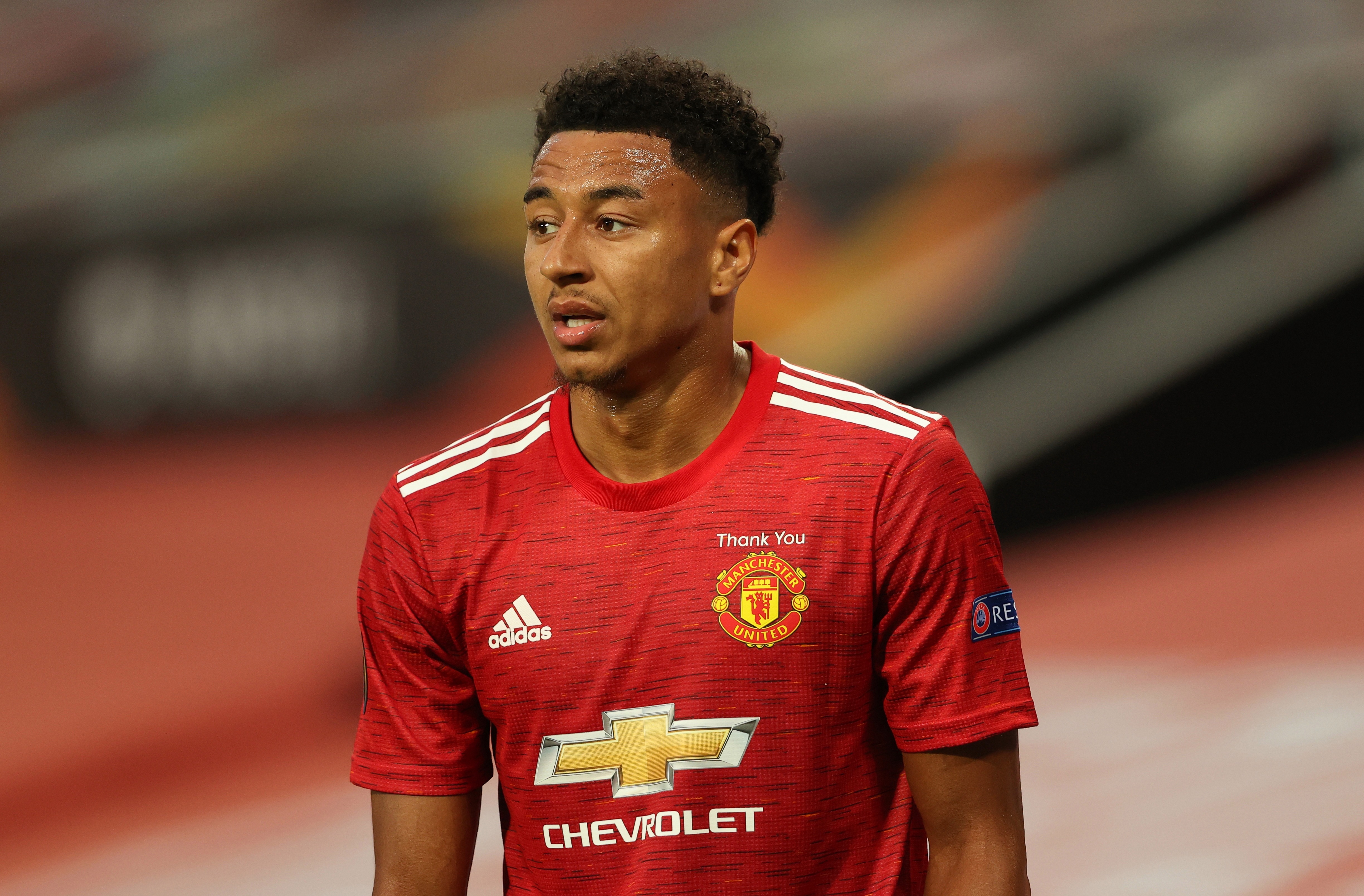 Lingard's representatives have held initial discussions with Nice and an official approach is expected next week, according to Sky Sports.

The England midfielder has been restricted to only three cup appearances this season, playing just 179 minutes of football.

He has only been named on the bench four times in United's 17 league games so far this term.

Last month, reports suggested he had been in negotiations with Spanish side Real Sociedad over a loan deal.

And the player's entourage are thought to have negotiated with a number of teams in the summer – without brokering a deal away from Old Trafford.

Lingard came through the academy at Carrington and progressed into a full England international.

He has made 210 appearances in all competition for the Red Devils, scoring 33 goals and bagging 20 assists. 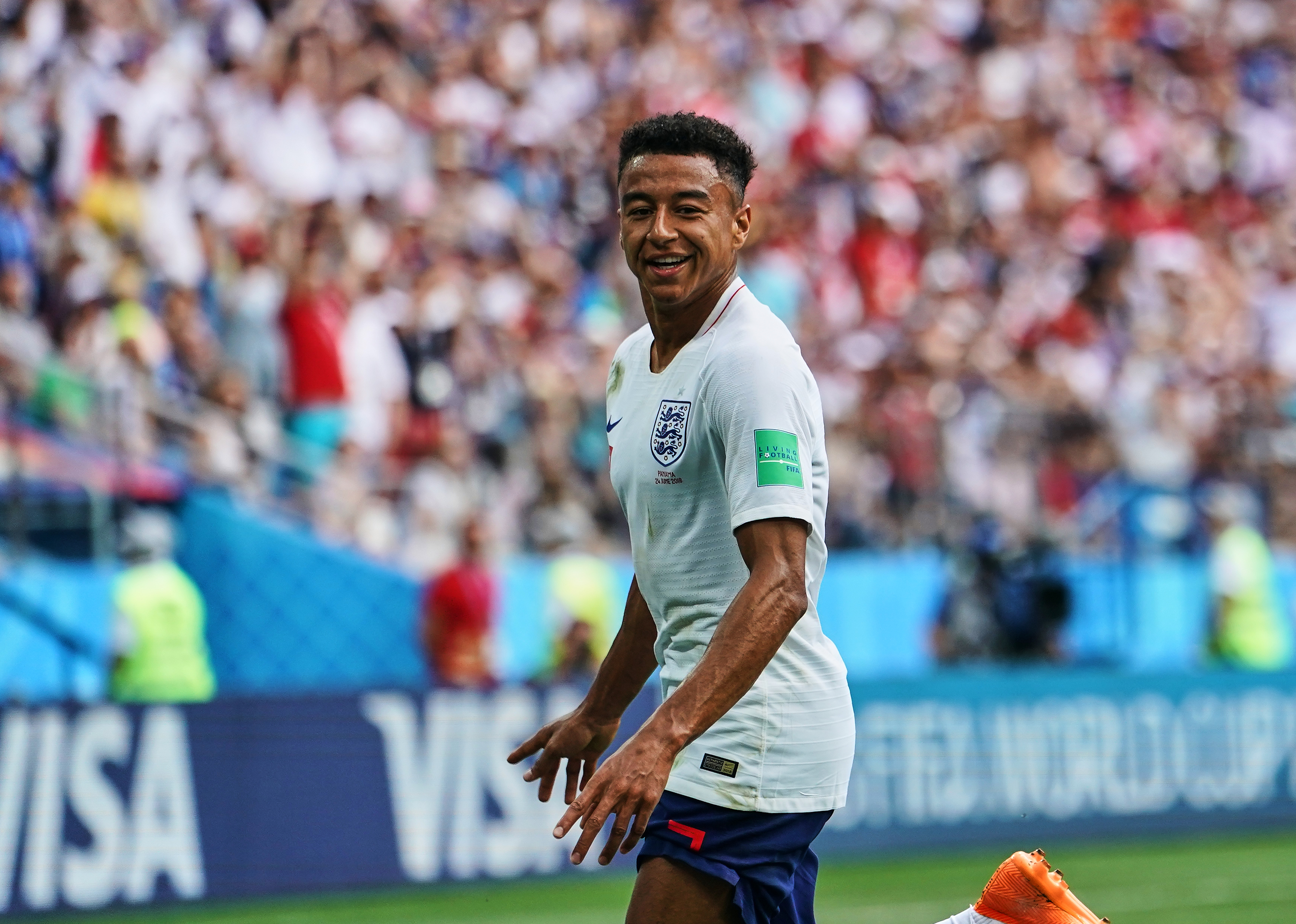 But Three Lions boss Gareth Southgate has not called upon his services since the Nations League finals in June 2019.

Lingard could join another Premier League struggler in William Saliba at Nice.

The 19-year-old Arsenal defender moved to Adrian Ursea's team on loan for the rest of the season after being told he 'wasn't ready' for the Gunners' first team by boss Mikel Arteta.

Saliba has already won a man of the match gong in just his second game in Nice colours.