MAN UTD headed for Spain on Wednesday for their Europa League showdown with Granada. 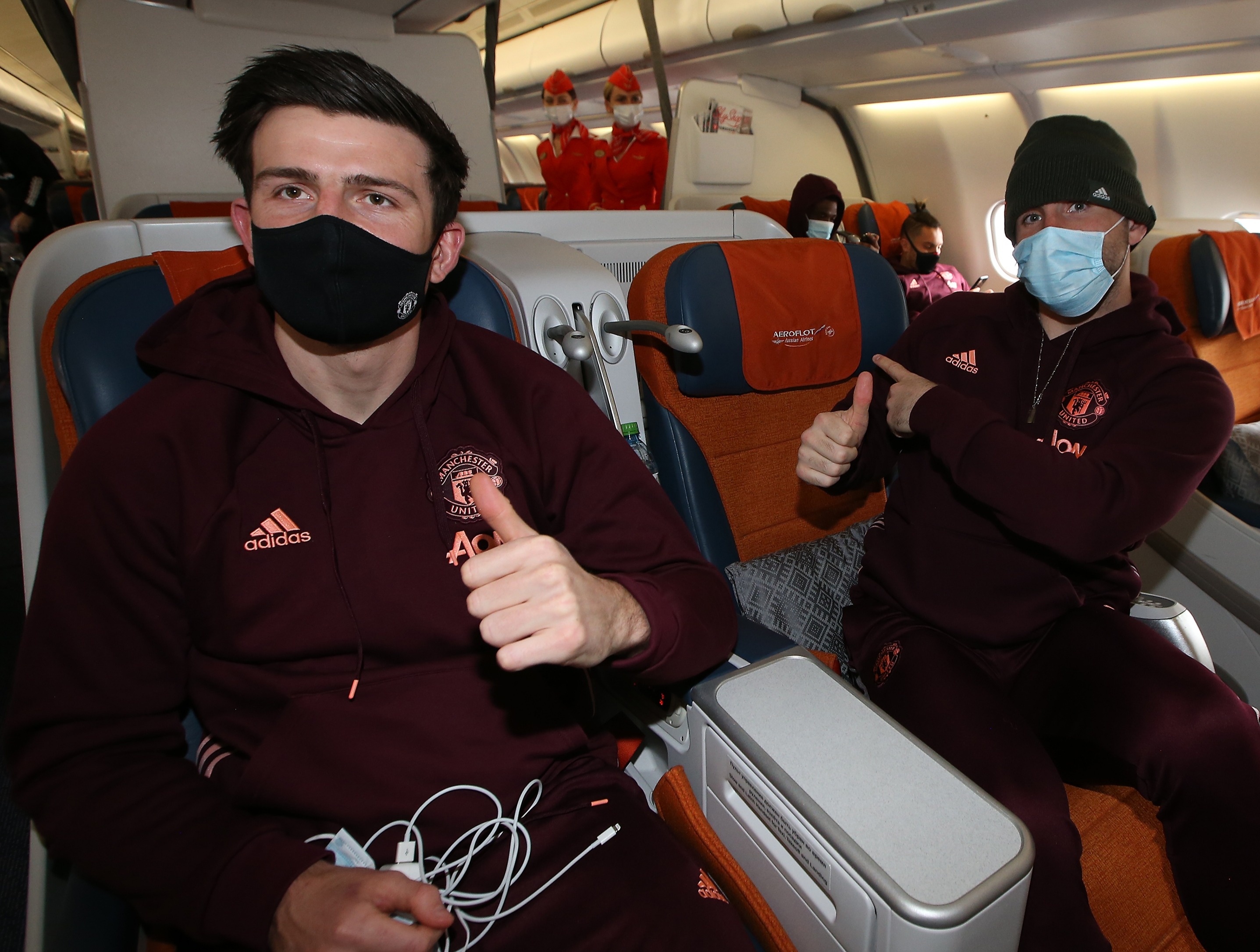 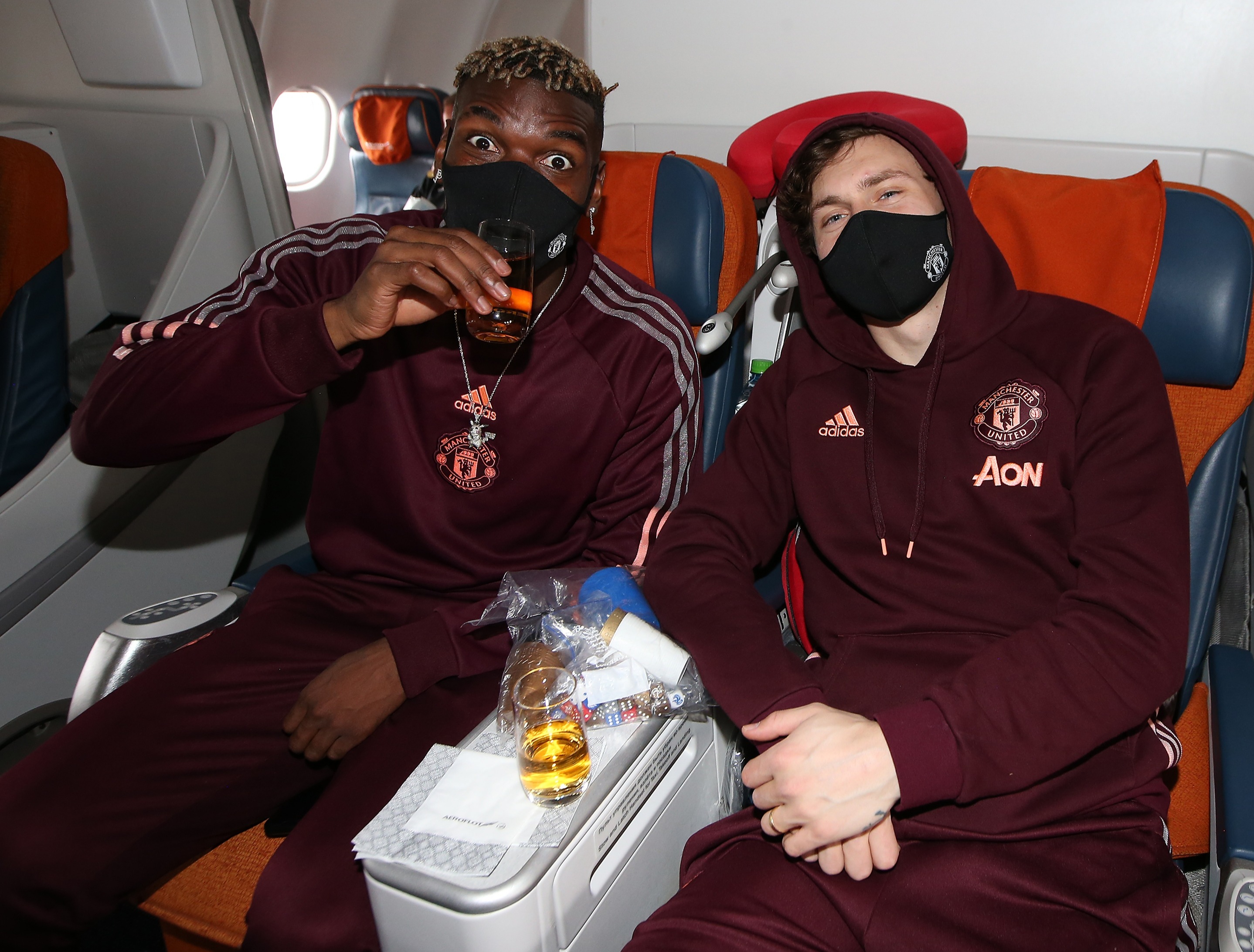 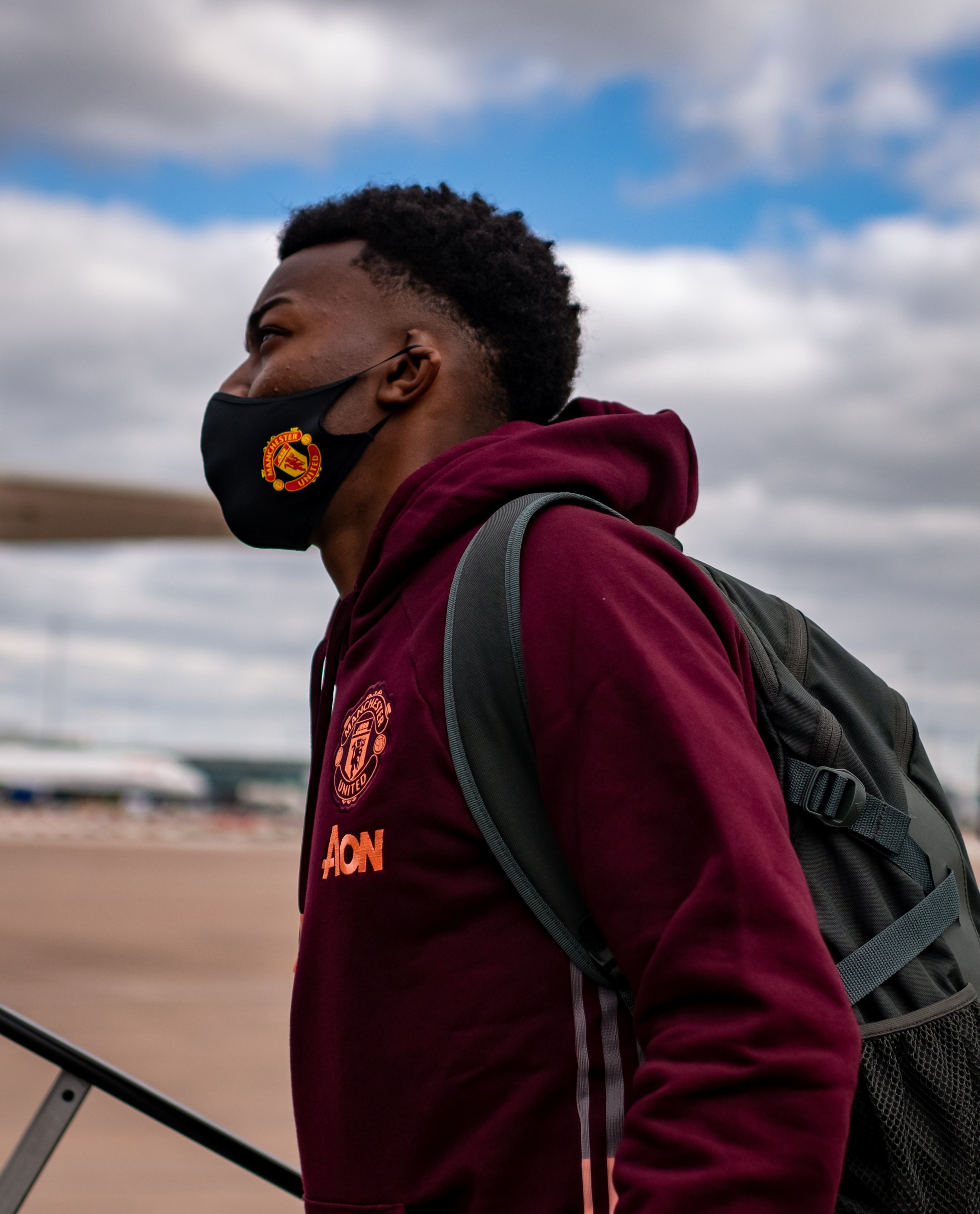 Harry Maguire and Luke Shaw smiled as they took their seats for the short flight to Spain.

Alex Telles and Mason Greenwood were also pictured on board the plane headed for Spain.

Teen star Anthony Elanga, 18, was among the 25-man squad selected for the last-eight tie.

He was one of four strikers selected along with Marcus Rashford, Edinson Cavani and Greenwood.

Elanga is in line to make his senior debut after a recent collarbone injury while playing for the U23 side.

Eric Bailly is out after testing positive for coronavirus while Anthony Martial faces a lengthy spell on the sidelines with a knee problem. 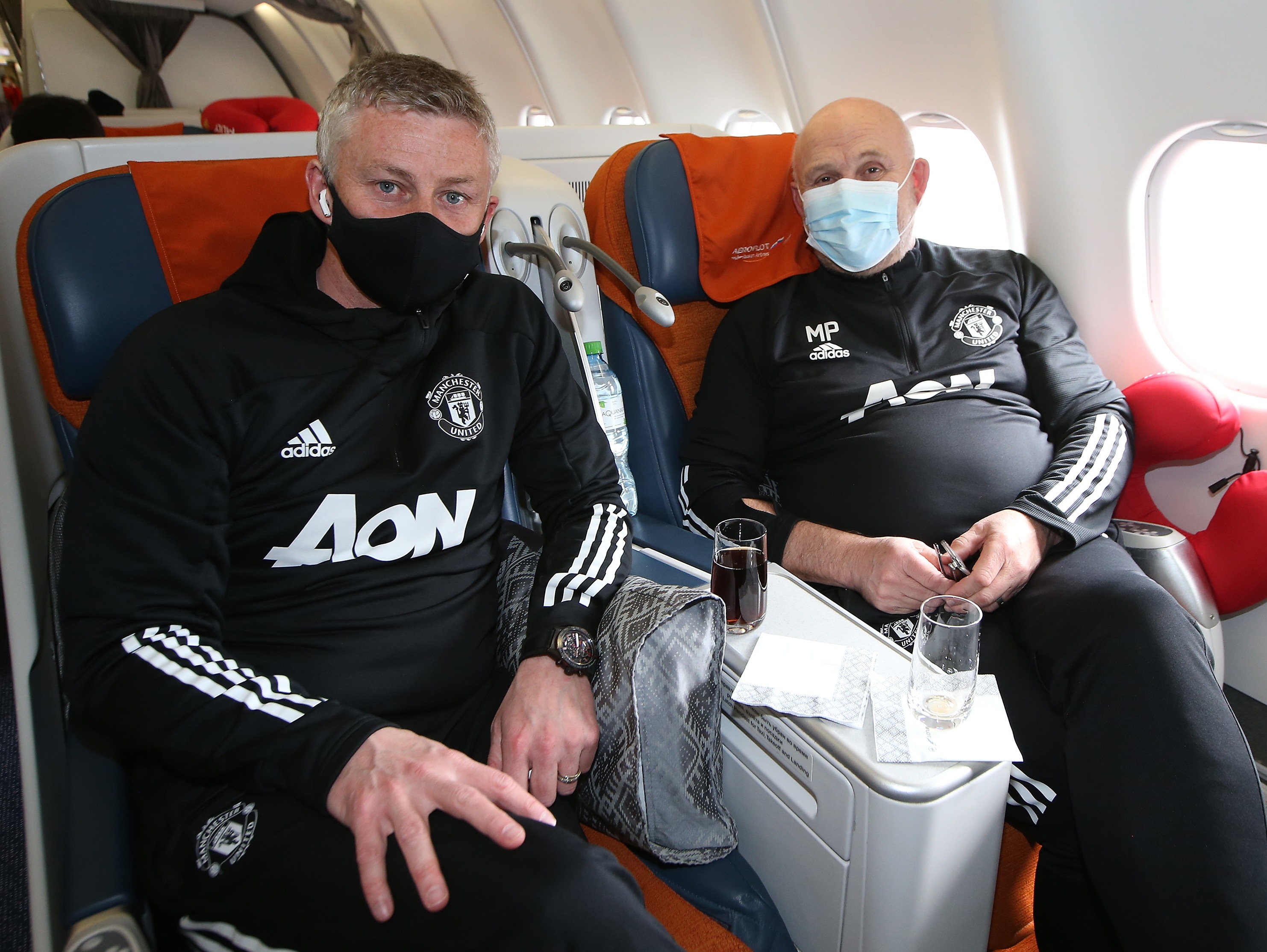 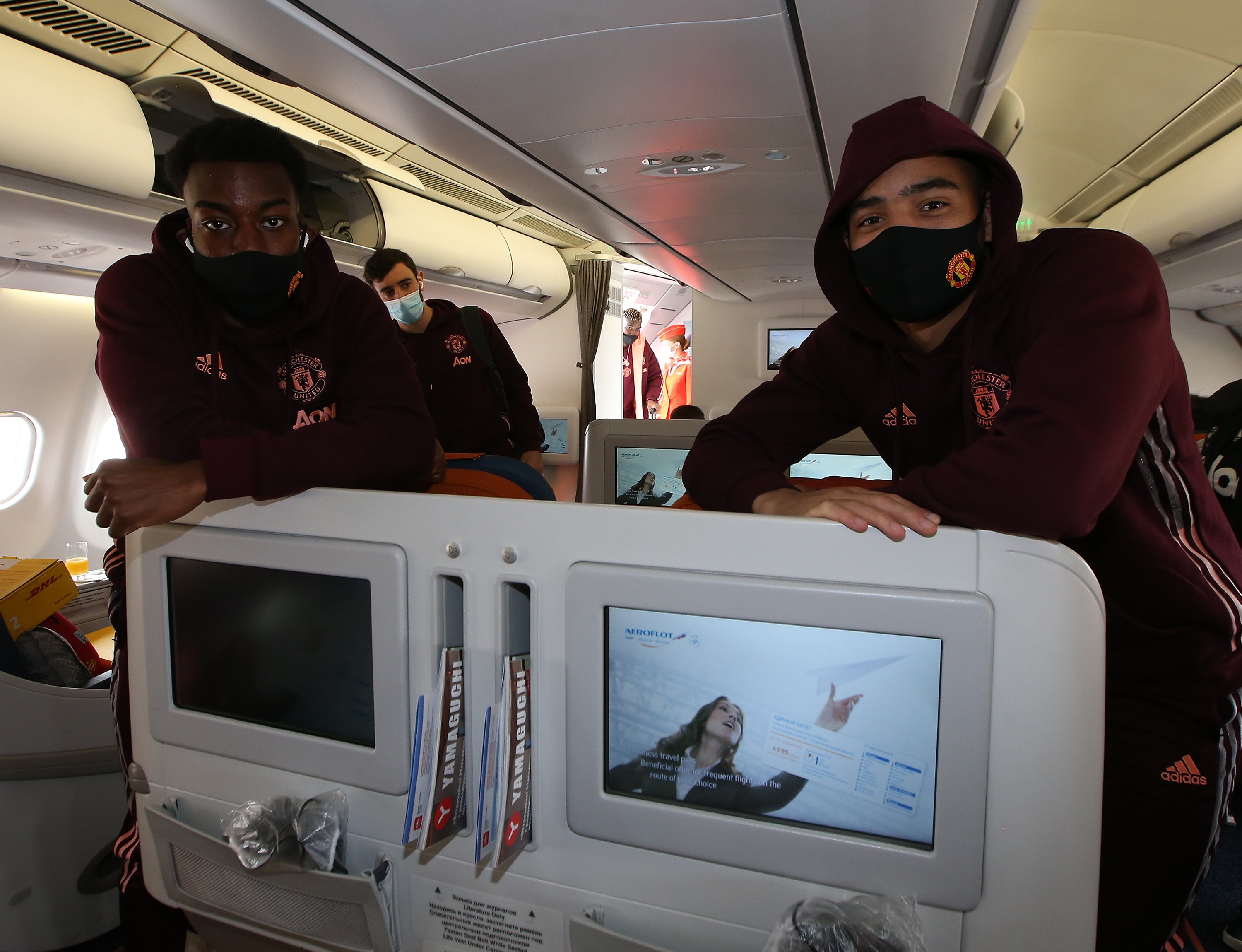 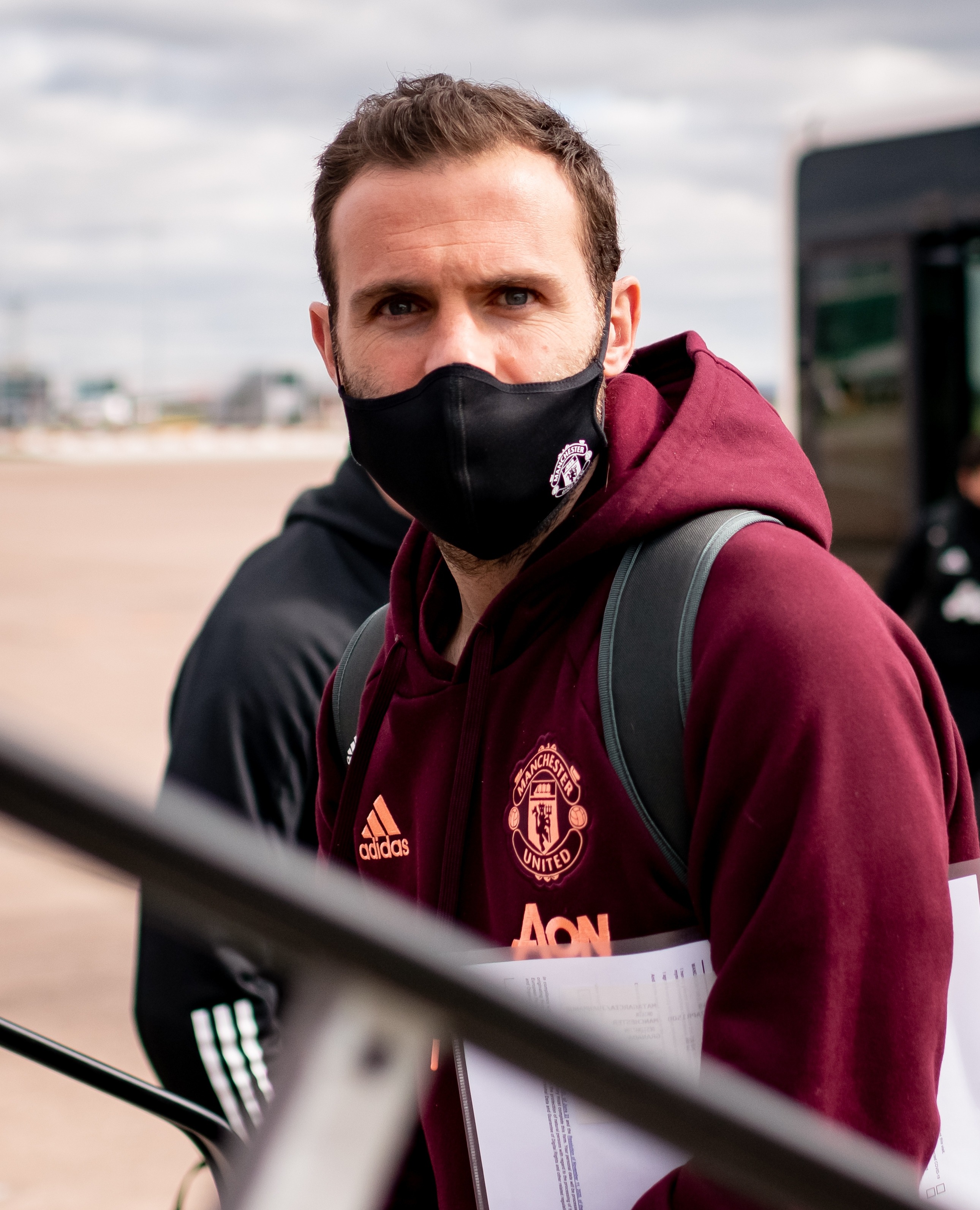 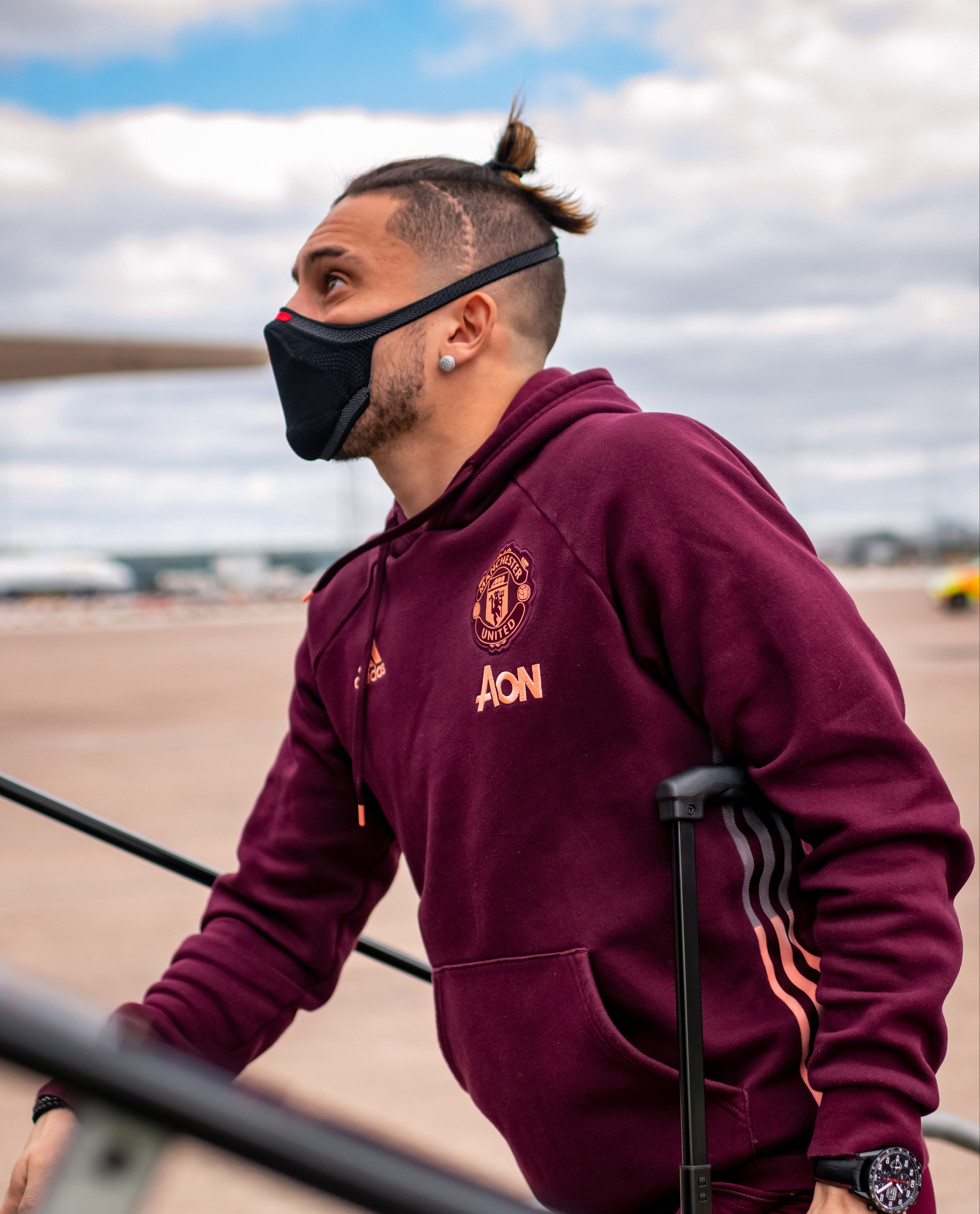 Speaking last year, Elanga declared that he was desperate to follow in the footsteps of Mason Greenwood and Marcus Rashford.

He said: "You look at the likes of Mason and Rashy, there is a pathway there.

"It just shows you that if you're willing to put the work into it and continue to work hard day in, day out in training there's a pathway for you there.

"Obviously we've got a manager in Ole trusting the youngsters, so there's a pathway there and I've just got to keep working hard.

"You can see that in the results and I'm just happy at the moment, I'm enjoying my football."

Shannon Briggs, 48, shows off incredible body after saying he’s got agreement to fight Mike Tyson in comeback – The Sun