MANCHESTER UNITED have been dealt a blow after left-back Alex Telles tested positive for coronavirus for a second time.

The 27-year-old has already missed four games for the Red Devils after first testing positive for Covid-19 at the end of October. 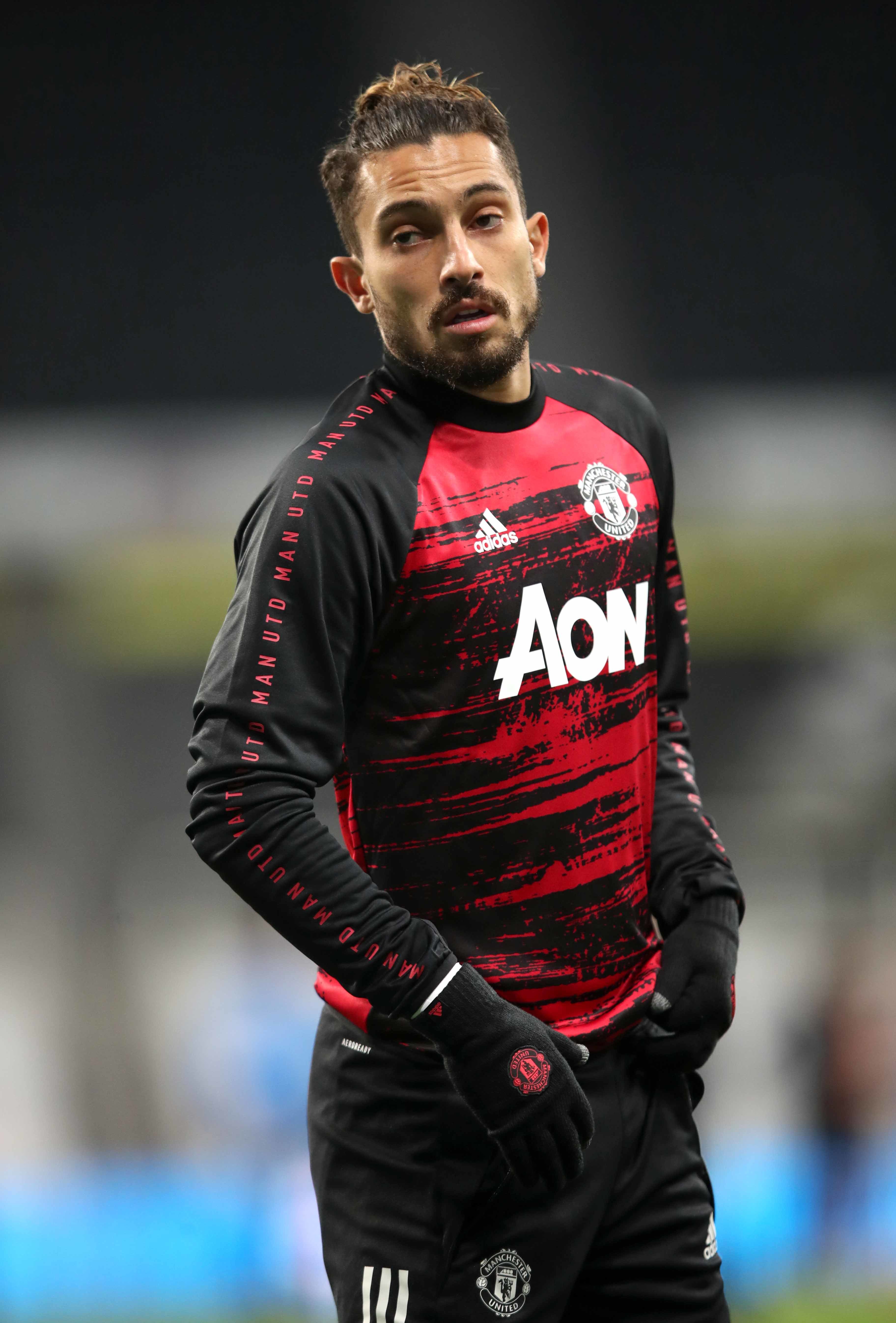 Telles joined up with Brazil's squad for the international break as he produced a negative result.

And the former Porto defender even came off the bench in his nation's 1-0 win over Venezuela on Friday.

Yet Guilherme Arana has now been called up after the Brazilian Football Confederation confirmed Telles tested positive for coronavirus on Saturday.

The CBF claim that United star Telles is 'no longer in a transmissive stage' as the rest of Tite's players will undergo a second test on Saturday.

But if the Red Devils ace returns a second successive positive result today then he won't be able to travel with Brazil for their game against Uruguay.