PAUL POGBA will have to take a pay cut to leave Manchester United, according to reports.

The Frenchman's Old Trafford contract is set to expire, and he has little interest in signing a new one. 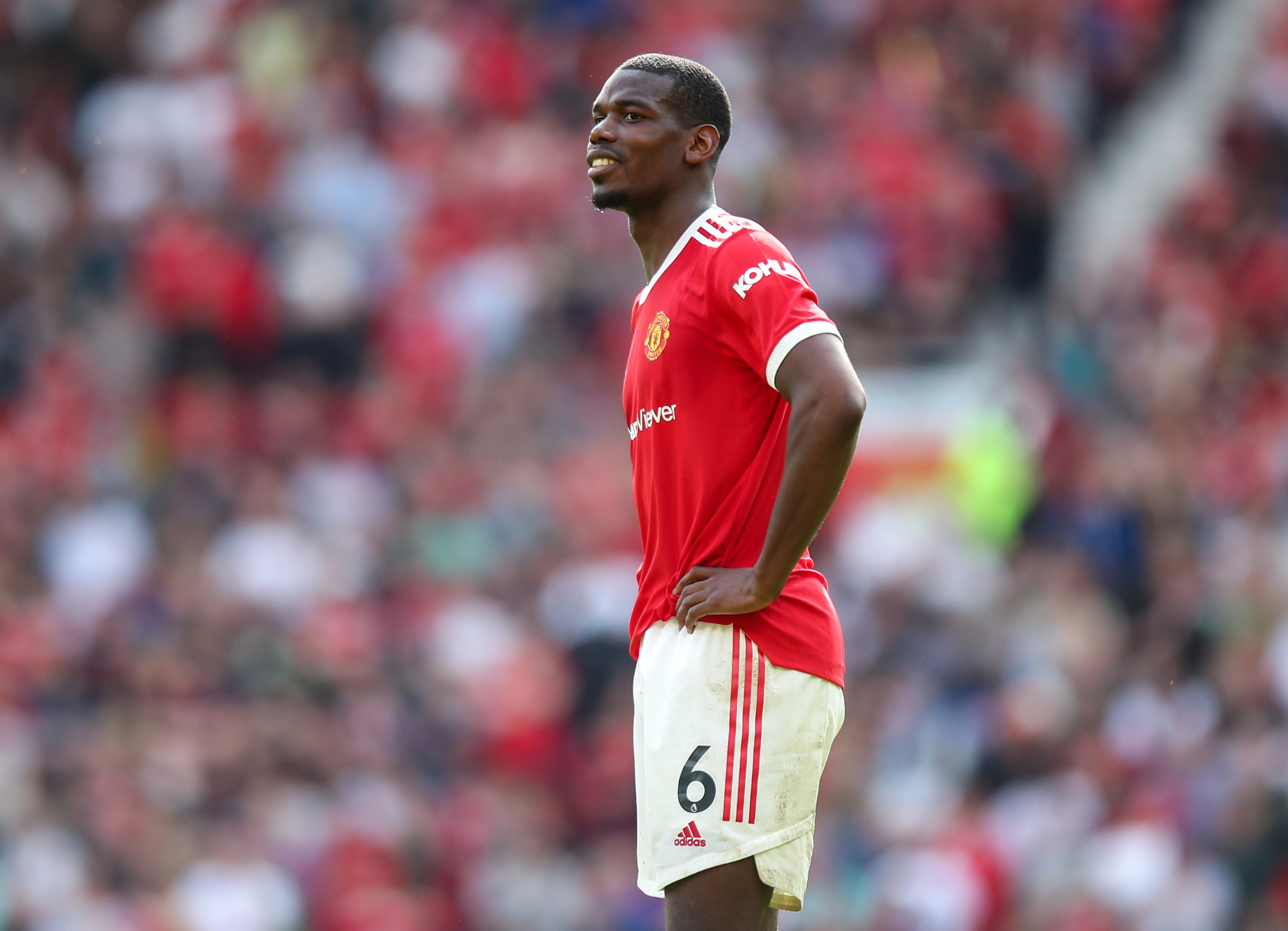 According to Italian reporter Alfonso Pedulla, his potential suitors cannot match that salary.

He claims that Juventus can pay their former midfielder a maximum of £130,000-a-week.

While he reports that even Paris Saint-Germain won't go much over £165,000-a-week. 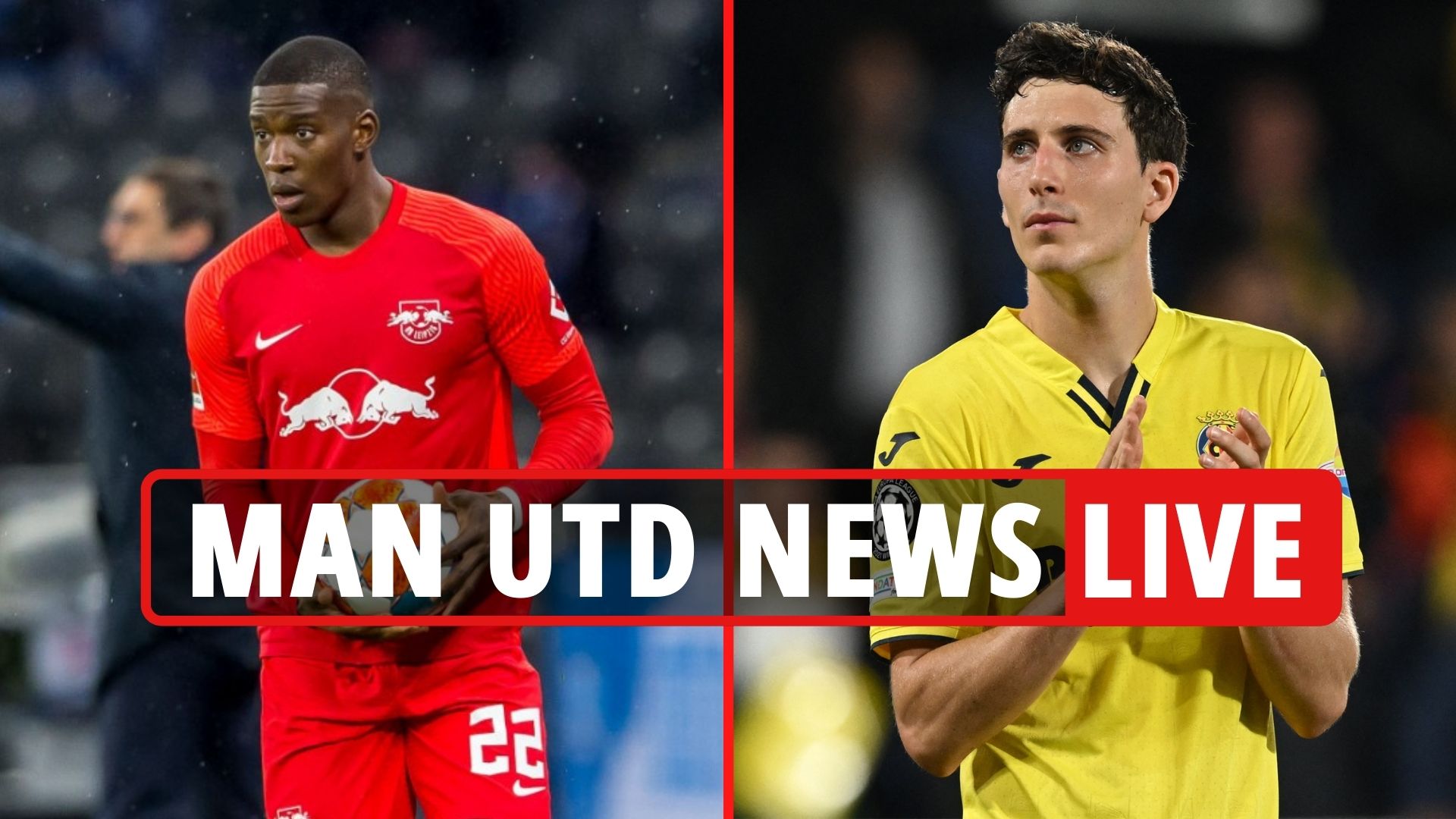 Real Madrid have also been strongly linked with Pogba.

But they are believed to be easing off for now.

Pogba was recently the subject of serious interest from rivals Manchester City.

Boss Pep Guardiola believes that he could be a good addition, following Fernandinho's upcoming exit.

According to The Athletic's David Ornstein, the Frenchman's representatives have informed City that their client will be heading elsewhere.

Pogba is suffering from a calf injury and has almost certainly played his last game for United.

His last appearance came in the 4-0 battering at Anfield, during which he limped off early.

Why isn't Rafael Nadal playing at Wimbledon this year?