MANCHESTER UNITED stars arrived at Manchester airport on Tuesday morning ahead of their flight to Luton on the back of a stern warning from Ole Gunnar Solskjaer.

The Red Devils boss was left frustrated by his side's appalling showing in the 3-1 defeat at home to Crystal Palace at the weekend – their first Premier League game of the season. 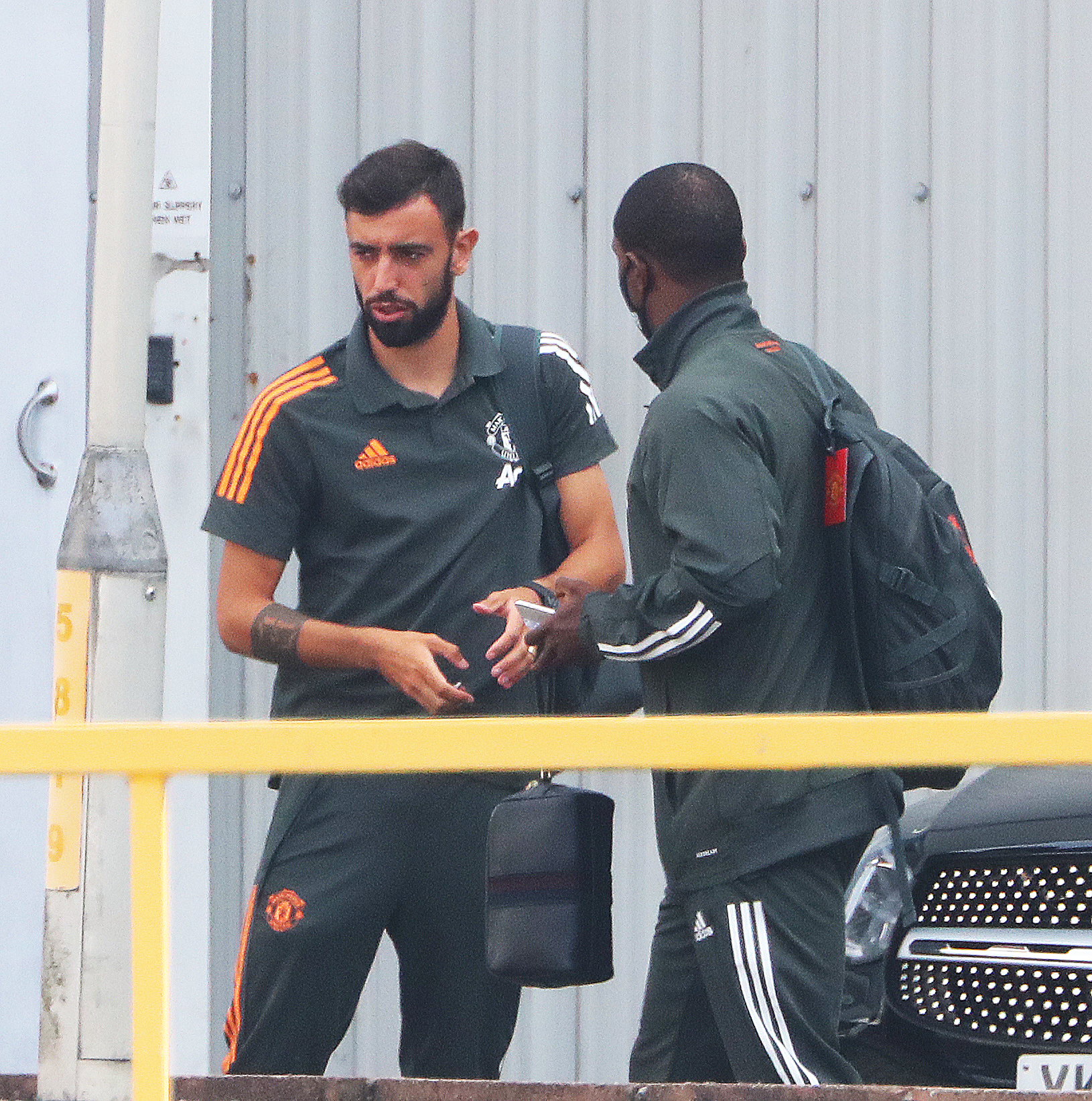 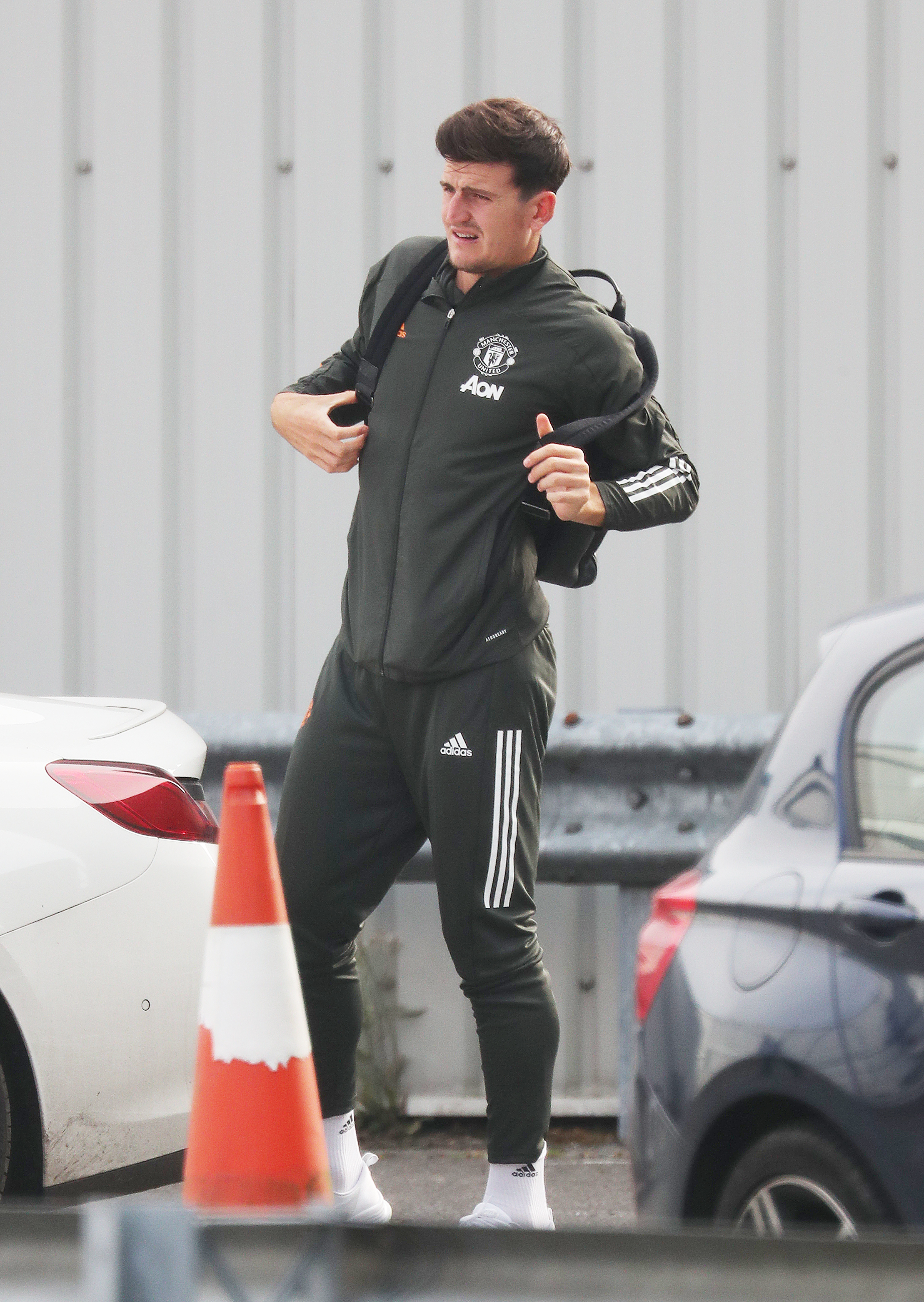 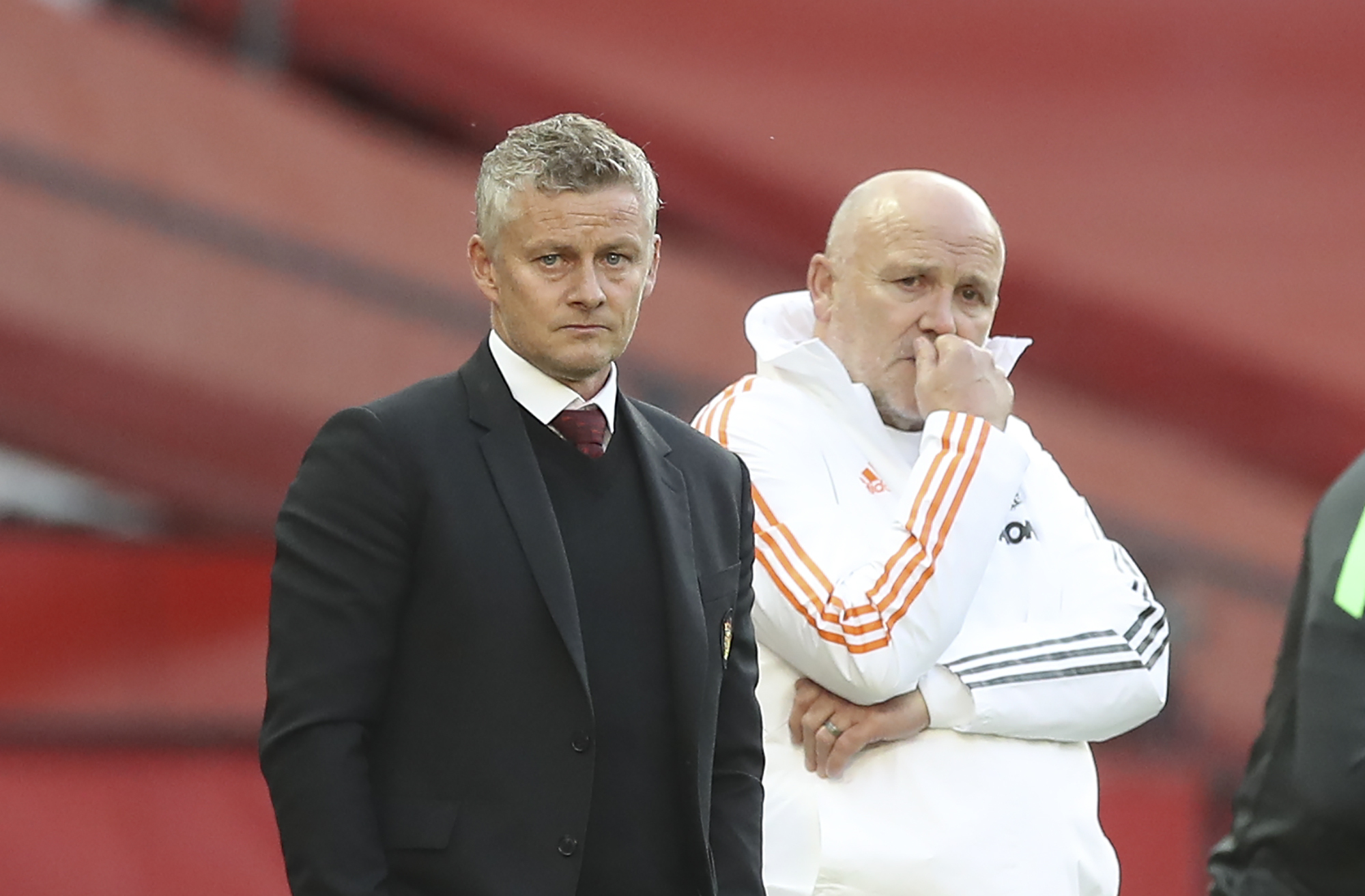 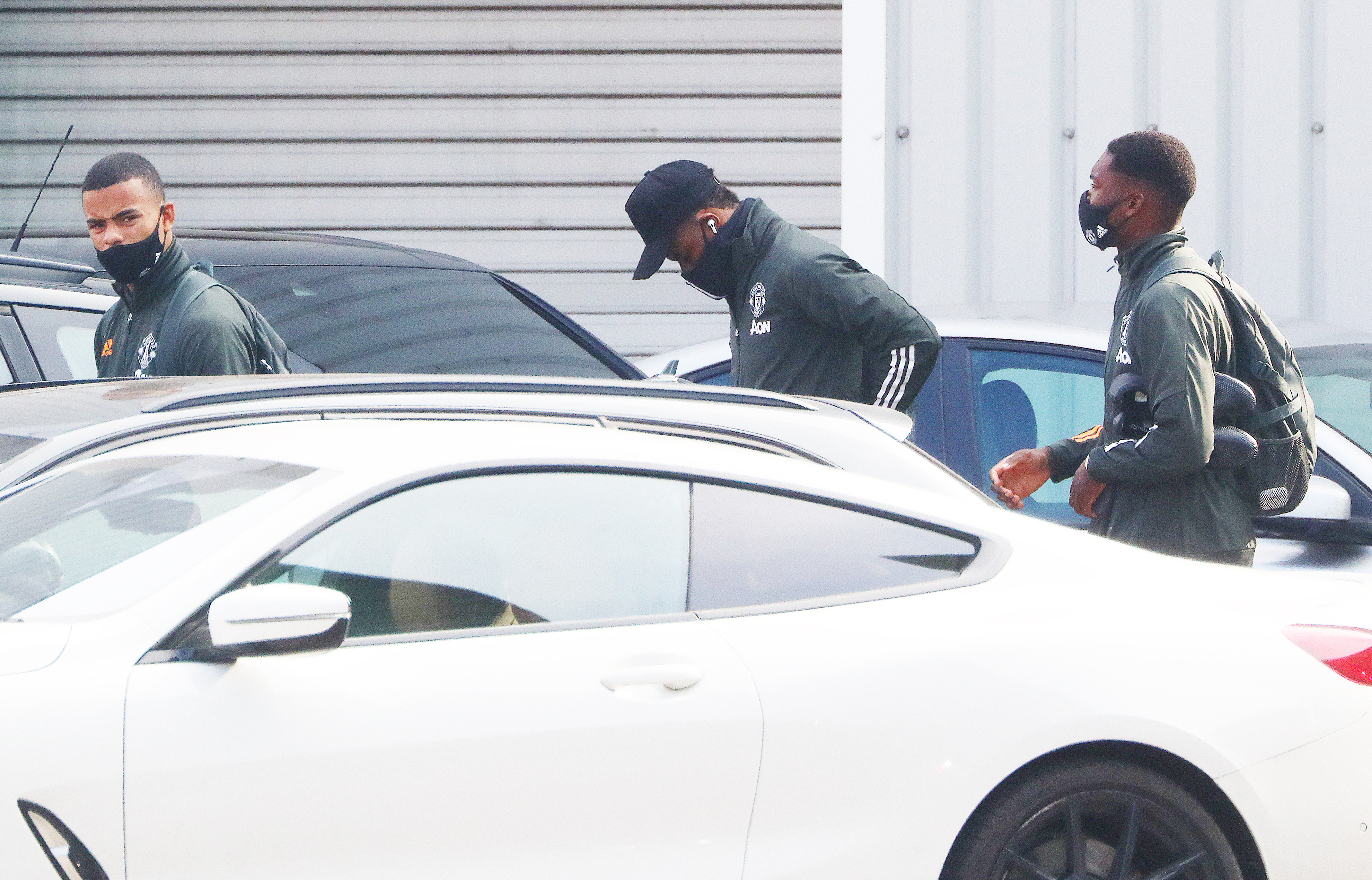 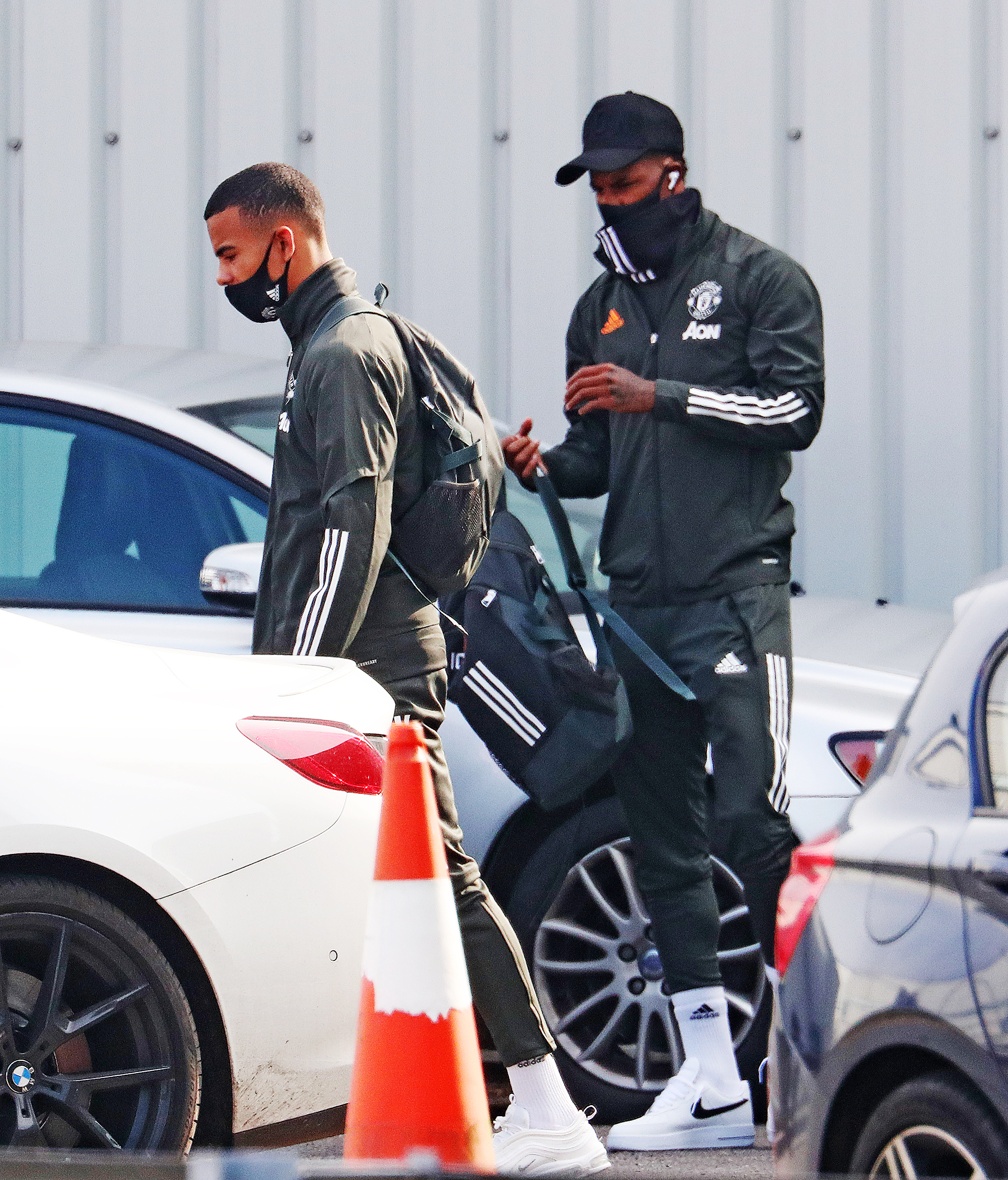 And, as his players arrived at Manchester Airport, he urged them to show more intensity ahead of their Carabao Cup clash third-round clash at Kenilworth Road.

On the weekend defeat, the Old Trafford chief told the Man Utd website: “I don't think it was a good watch.

"I didn't like it then and, as I said, we didn't come out of the traps quickly enough and they did.

"They looked sharper than us, fitter than us and they deserved the points.

Solskjaer continued by saying he believes Luton will provide a stern test – but will ring the changes to get his whole squad up to match fitness.

"They have, of course, beaten Norwich and Reading to get there in the cup and beaten Barnsley and Derby in the league as well. 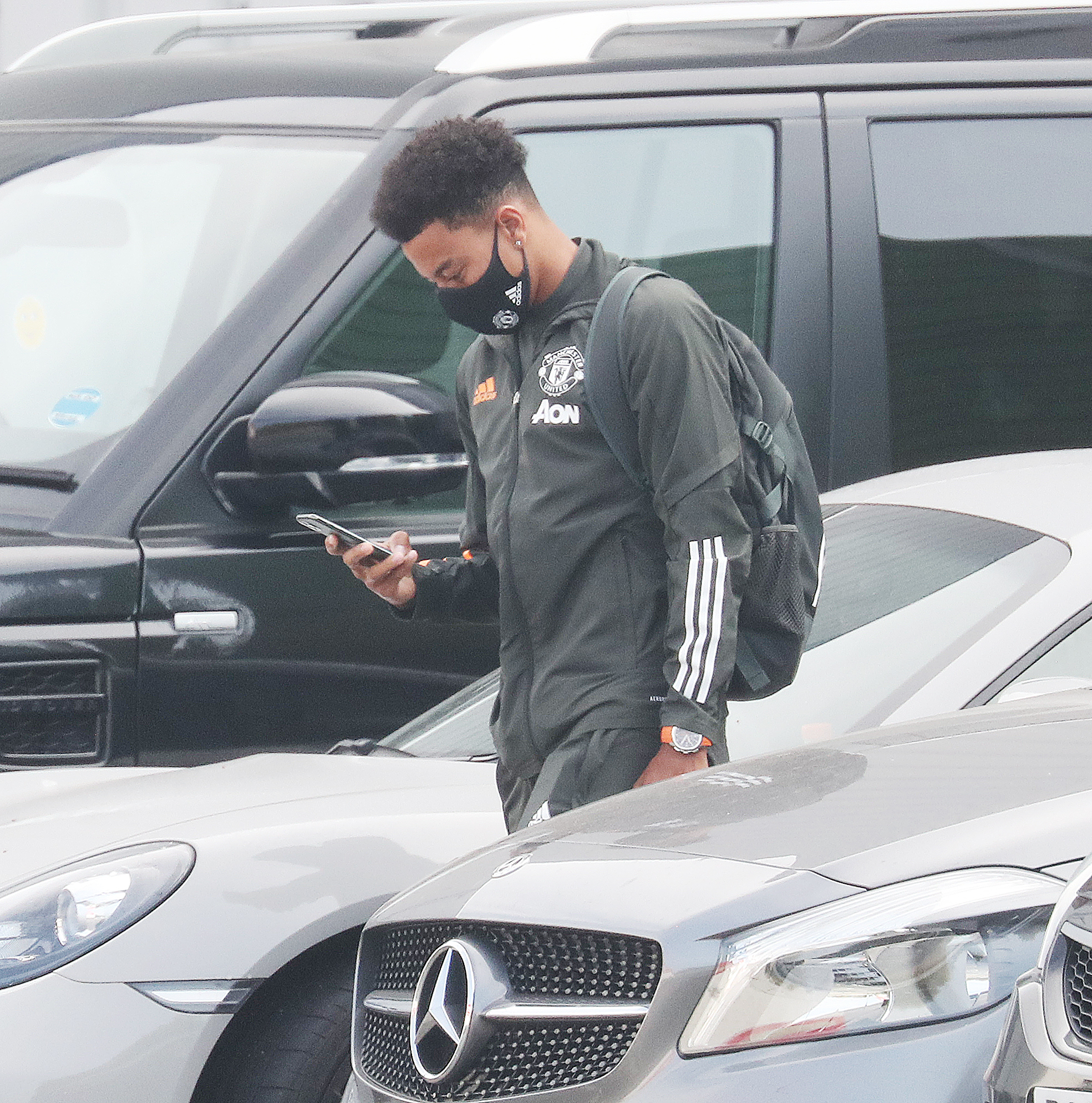 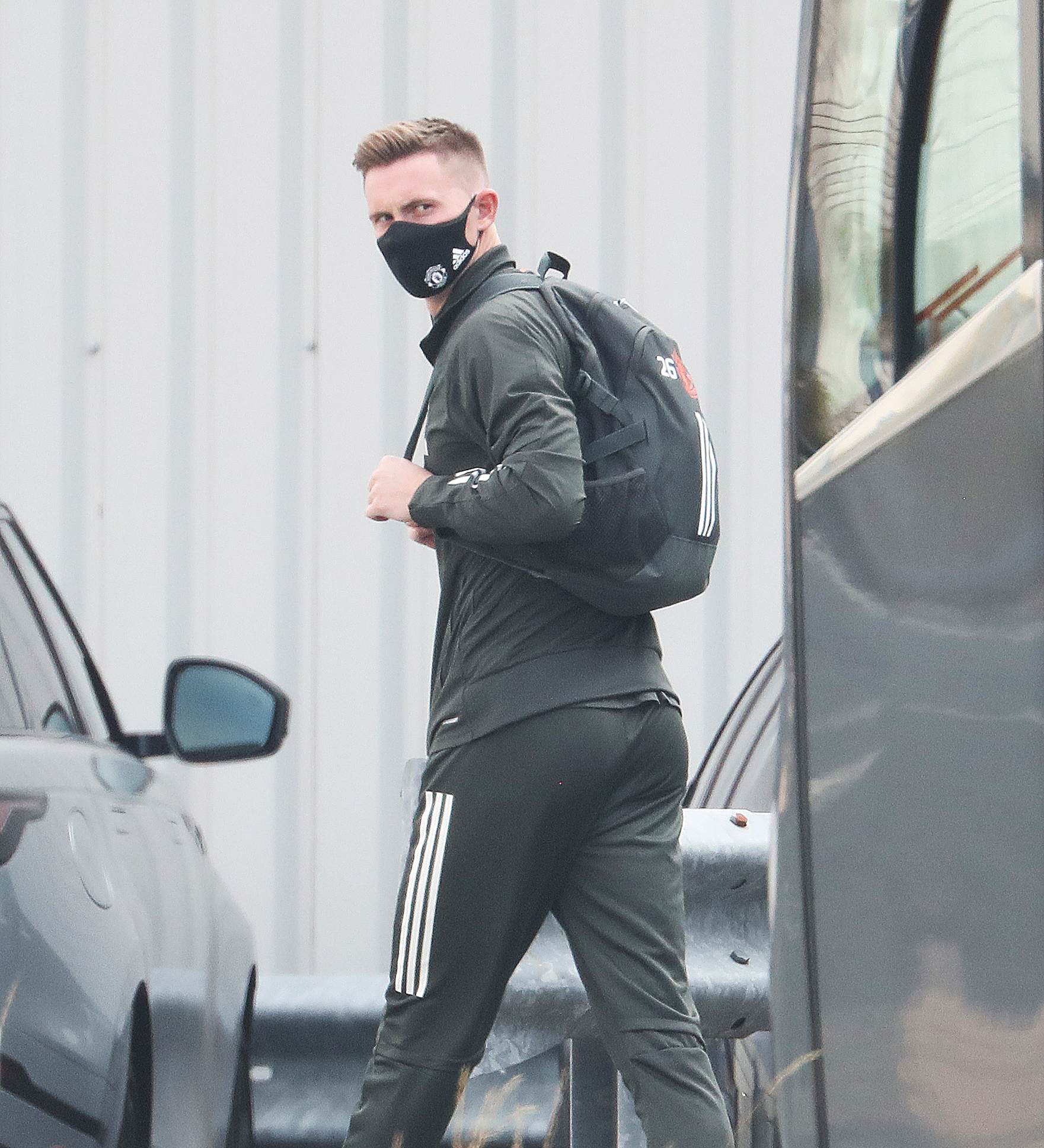 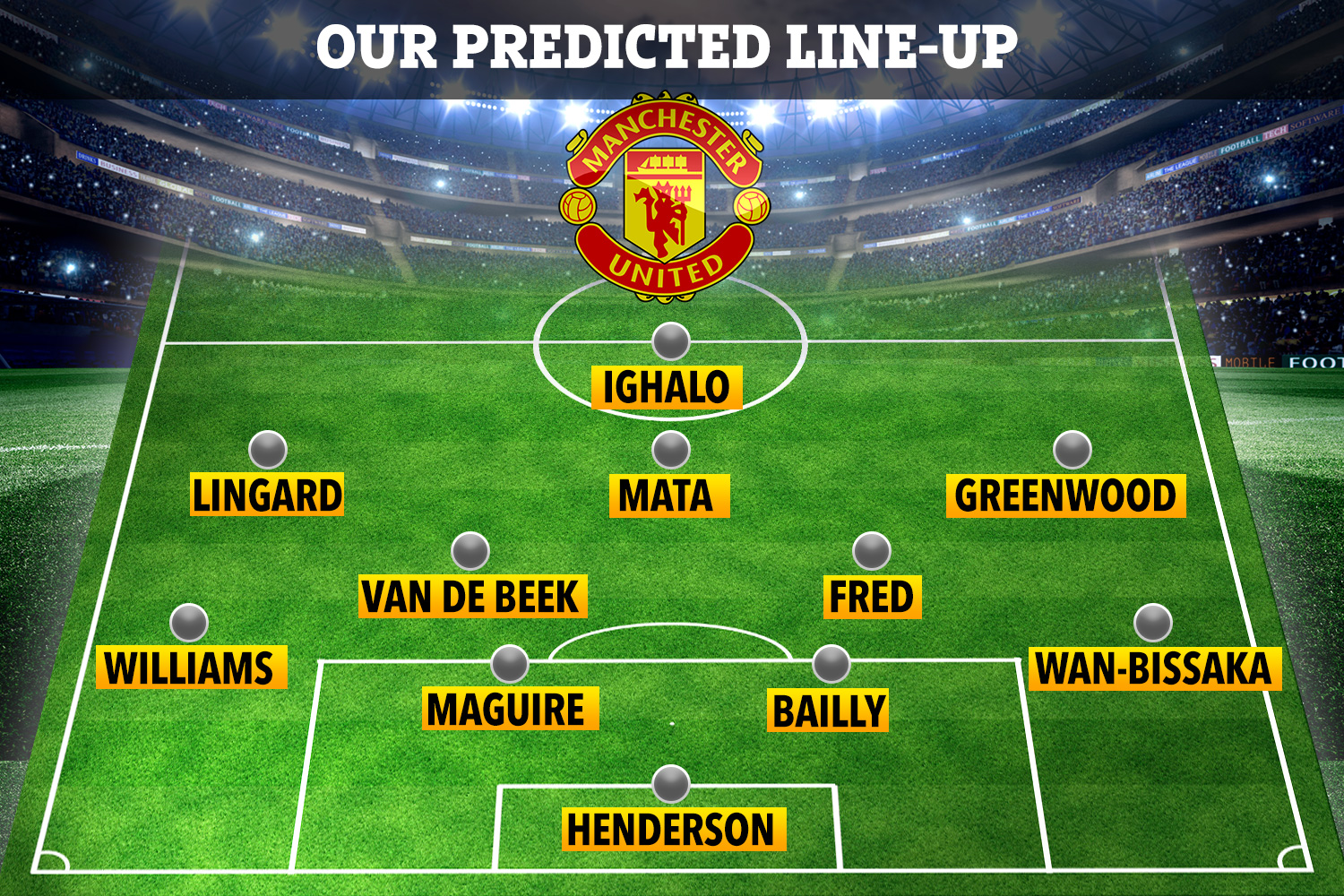 "It’s a team with confidence and they’re playing Man Utd, of course it will be a big game for them.

"But it’s a big game for our players, the ones who get a chance, as they need to show they are ready to be called upon.

"You worry when you play teams with centre-backs that are, well, a bigger size than me anyway."

Solskjaer continued: "We’ll make some changes… for some, it’s the pre-season and some have only been here for a week now, for different reasons.

"Some of them need game-time, they do and we can see we’re lacking in sharpness.

"We’ll rotate and give some minutes. Some will do some harder training this week to get ready for Brighton."