JADON SANCHO has reportedly been told to decide his future before the start of next season amid interest from Manchester United.

The German transfer window is open until October but Borussia Dortmund have told the England ace they will not sell him once next season has started. 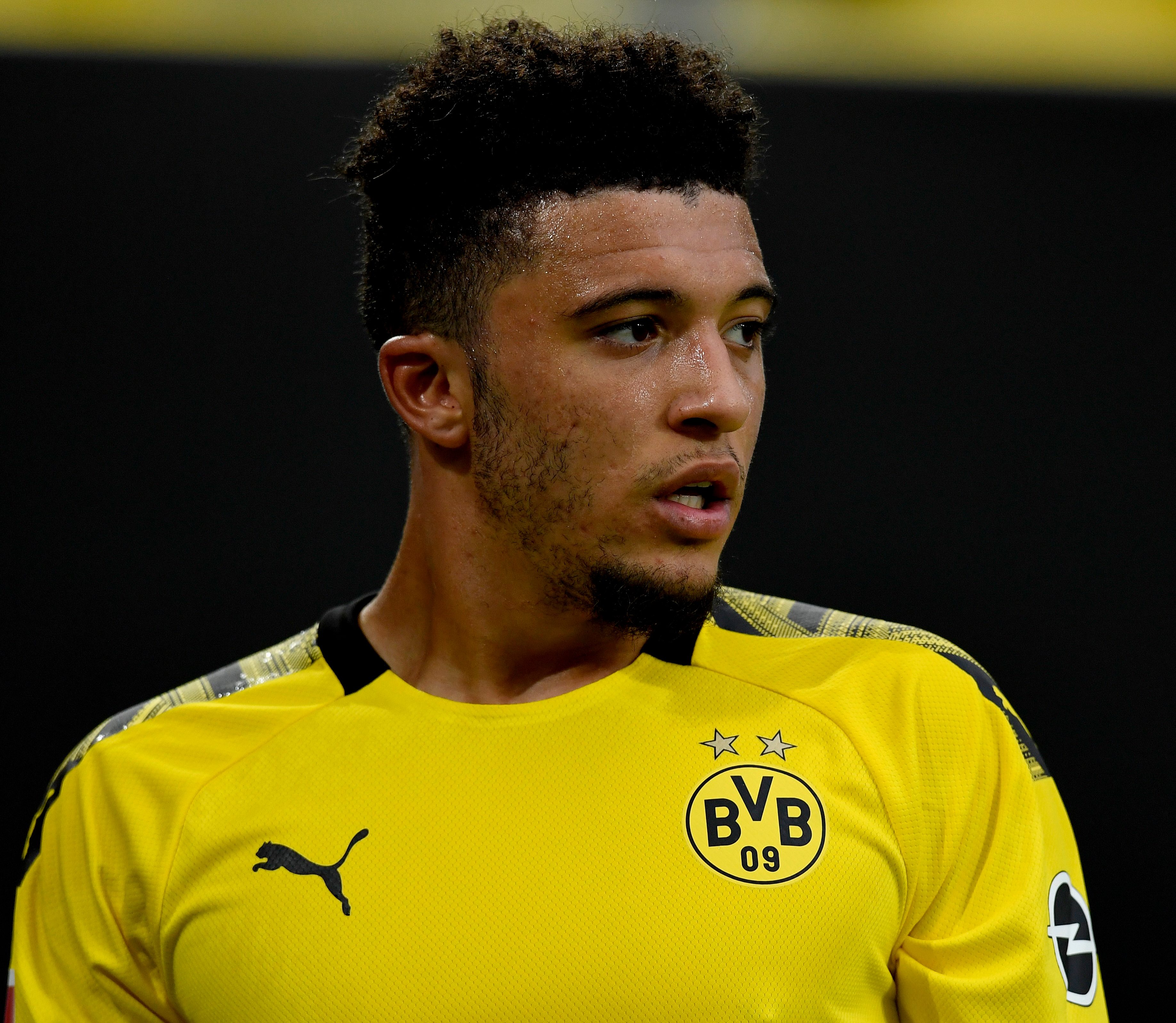 Sancho has been continually linked with United for months and Dortmund want it sorted in the off-season, according to German outlet WAZ.

The Bundesliga giants recently revealed they would only sell the 20-year-old for £117million.

But United are reportedly only willing to pay £50m.

Close friend worried about Novak Djokovic after US Open disaster