OLE GUNNAR SOLSKJAER wants no excuses and no moaning from his highly-paid Manchester United stars about the relentless run of fixtures.

United have reached the semi-finals of the Carabao Cup, are still in the FA Cup and, having been knocked out of the Champions League, have two extra games to play in the Europa League if they go all the way. 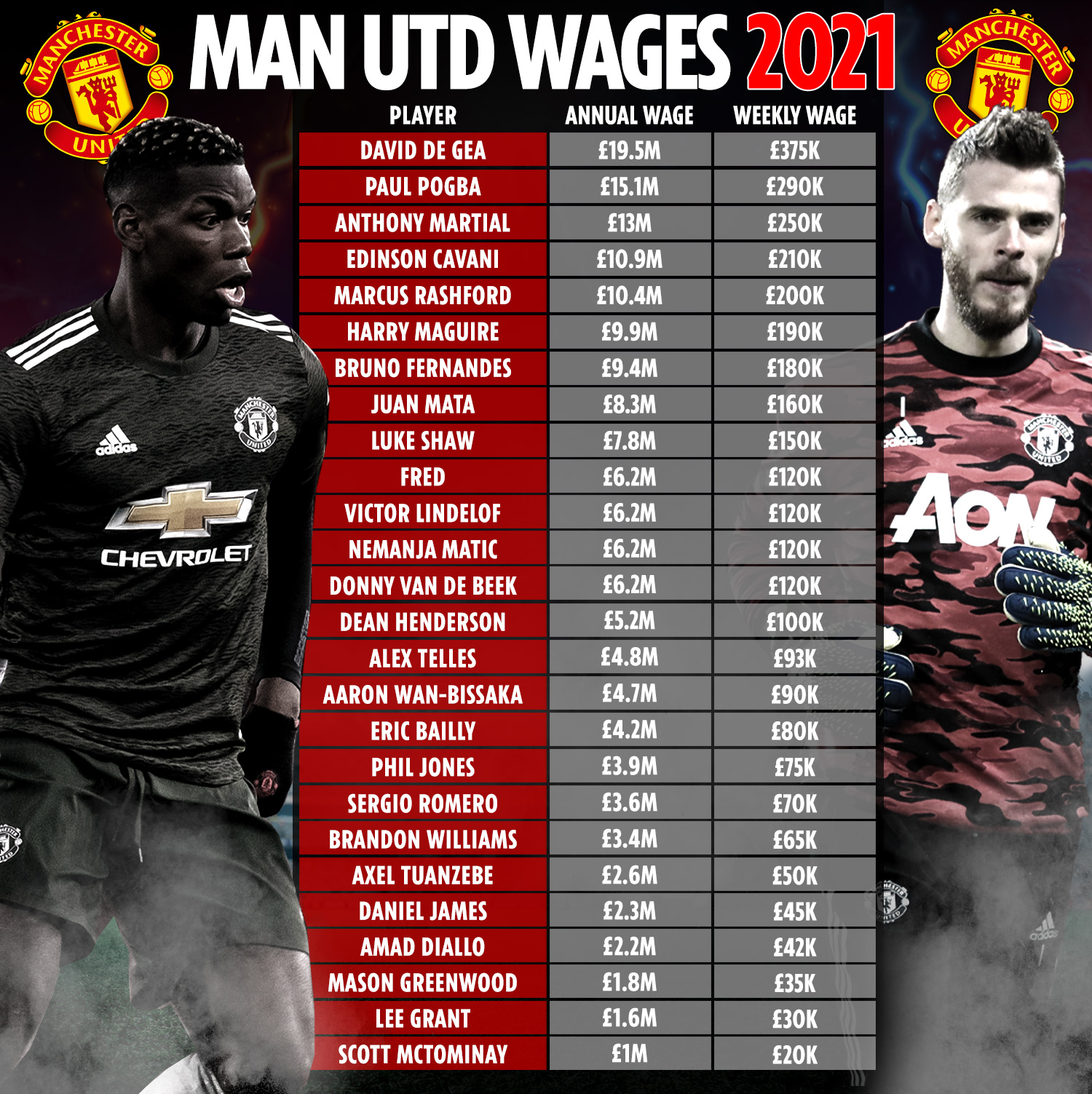 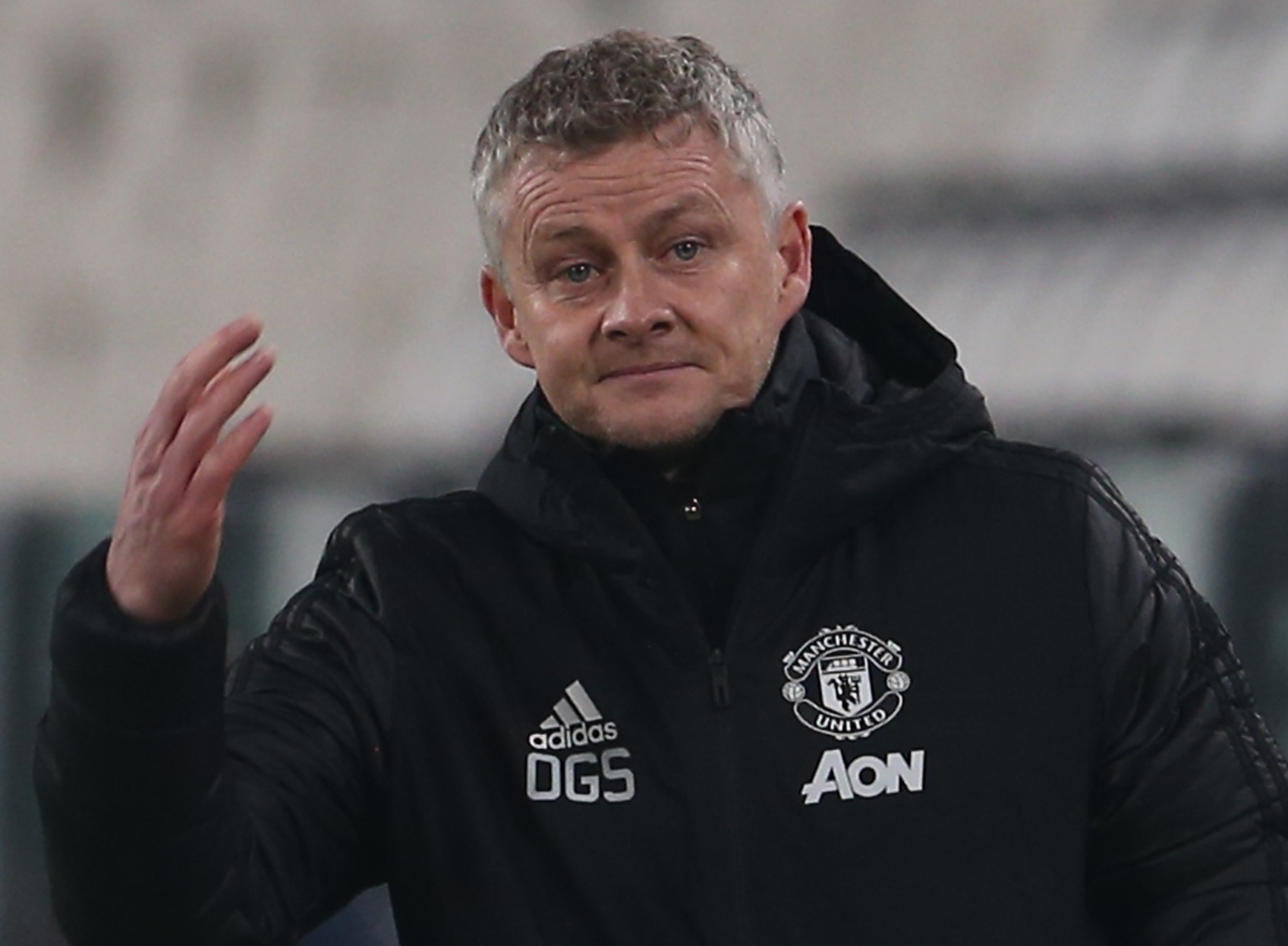 They have played 40 matches already this season and it’s just the middle of February.

But if any of his highly-paid stars even think about grumbling they will have the boss to answer to.

And Solskjaer said: “Of course it’s relentless and we demand we turn up every game and earn the right to win.

“Every game in the Premier League is high demand and that’s why the players are paid the money they are to perform every time they’re asked to.

"We ask for relentlessness and attitude every single game.” 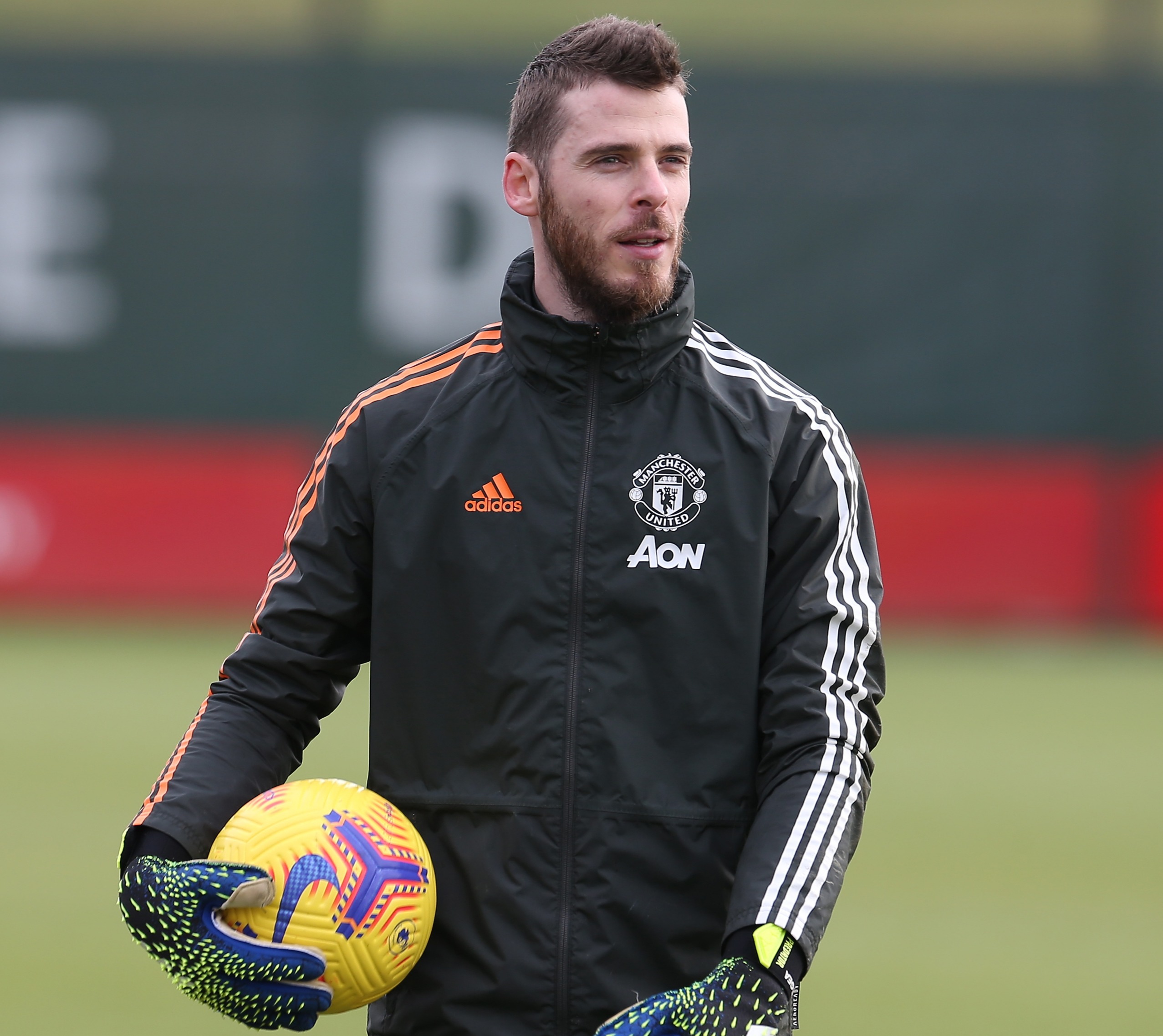 They certainly got that on Thursday night in Turin as they put on a superb performance in beating Real Sociedad 4-0 in the first-leg of their last-32 Europa League clash.

After a stutter in the league that has seen a title tilt turn into a battle to stay in the top four, it was a game Solskjaer believes has given his team their X-factor back.

Solskjaer said: “We can’t hide the fact we’ve dropped off our form a bit.

"We dropped points against Everton, Sheffield United, West Brom, points that we feel we deserved more and we should have got more.

“The game against Real Sociedad was about finding ourselves and getting the X-factor back in, the brightness and the focus, so Newcastle will be a very important game for us definitely.”

Even with Newcastle’s current travails, Solskjaer admits he will be facing very different problems than La Real posed him.

The Spanish side were totally open as they took the game to them whereas Newcastle will most likely sit deep with everyone behind the ball, something Solskjaer’s team can find hard to break down.

He said: “It’s about learning from every game. So the last game for example when West Brom dropped deep that wasn’t good enough from us.

“Against Real Sociedad when we knew about the spaces we found them.

"Newcastle will give us different spaces than we got in that game so of course we have to play the game correctly.

“But it’s also about quality when you create chances, when you take that last pass or last cross and it’s about getting better and improving all the time.” 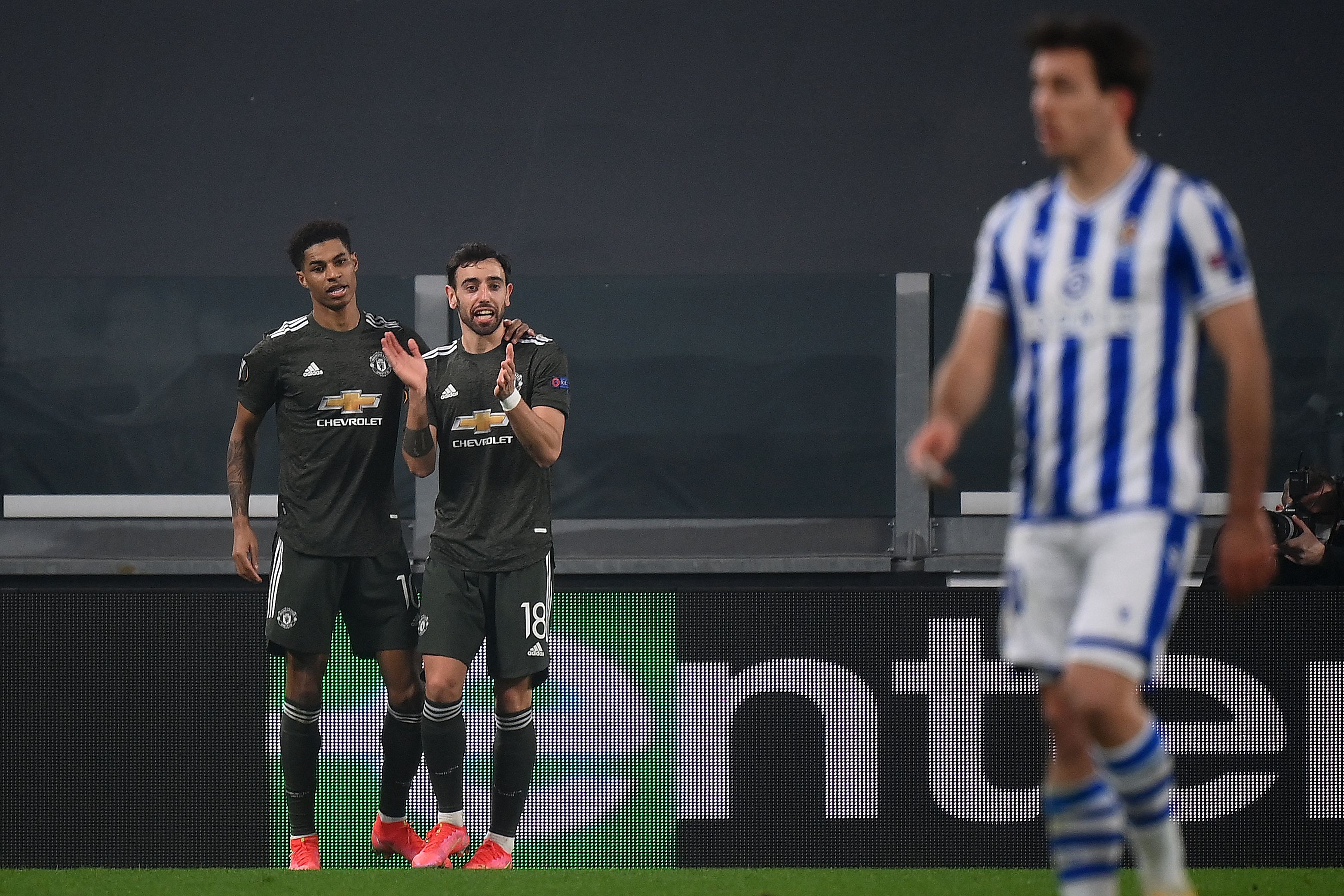 While United have dropped nine points in their last five league games it is still only one defeat in 18 in the league.

That’s a very good run in itself but obviously overshadowed by Manchester City’s incredible form that has them ten points clear at the top of the table.

But with 14 games to go, second-placed Solskjaer, unlike the manager of defending champions Liverpool, Jurgen Klopp, refuses to throw in the towel.

He said: “I don’t think anyone would say they’re not going to go for it.

"We’re going to go for a win every single game we play, of course we are.

"But, whatever other teams do, City, Liverpool, Leicester, Chelsea, Tottenham, whoever, West Brom, we can’t control.

“We just have to control ourselves, we are in the position we are, we’re second and of course your ambition then is to not end any lower than that.

"We’re going to have to get a good run together too if we’re going to put pressure on City and that should start on Sunday of course.”