NORWICH have joined the race to loan Brandon Williams this summer.

The Championship winners are big admirers of Manchester United’s promising full-back, who is hoping to be farmed out next season for more game time. 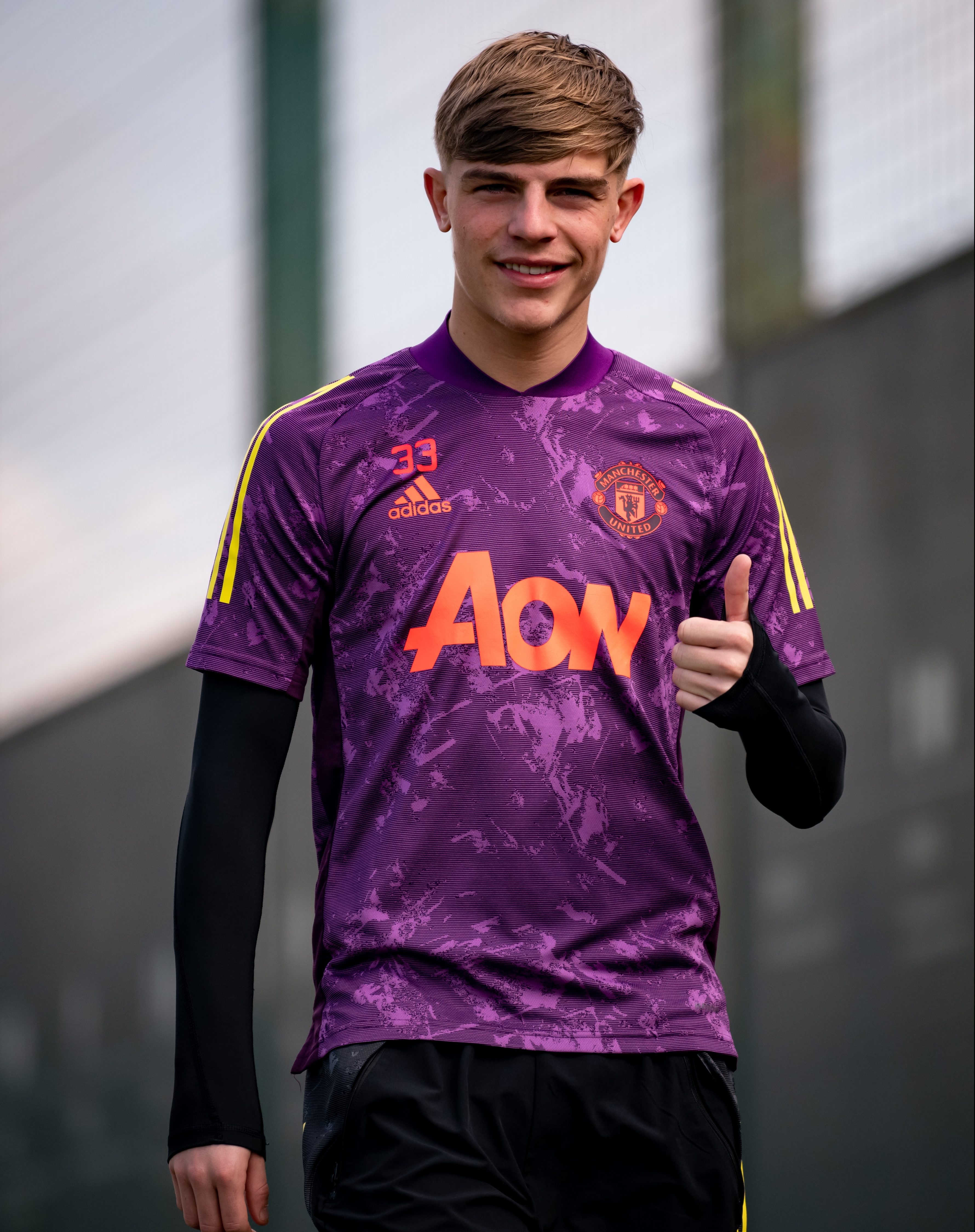 Norwich may well need a new right-back this summer ahead of their return to the top-flight, given the interest in star Max Aarons.

But they face stiff competition to land Williams, 20, from a host of clubs including Southampton and West Ham.

Saints were hoping to borrow Williams in January but United chief Ole Gunnar Solskjaer did not want to let the defender go.

Ralph Hasenhuttl is still keen to bolster his full-back ranks in the close season though and remains interested in the England Under-21 ace.

The Hammers meanwhile would see versatile Williams, who can play both on the right and the left, as a good fit for their wing-back system.

David Moyes has made good use of the loan system this season already having borrowed Williams’ team-mate Jesse Lingard from Old Trafford to great success.

Williams burst onto the scene last term under Solskjaer, making 36 appearances across all competitions.

But the Manchester-born starlet has made just 11 appearances this term, including only seven minutes of Premier League action.

He hasn't featured in the top-flight since the 2-0 victory against Manchester City in March where he came on as a late substitute.

His last outing came in the 2-0 win against Granada in the Europa League on April 15.

And there could be a chance for Williams to be involved in the semi-final second leg tie against Roma on Thursday with United having one foot in the final.