MANCHESTER City ace Riyad Mahrez’s two sisters were beaten up by a gang in their beauty shop.

Dounya and Ines were injured and traumatised by the ordeal while other employees were kicked and punched. 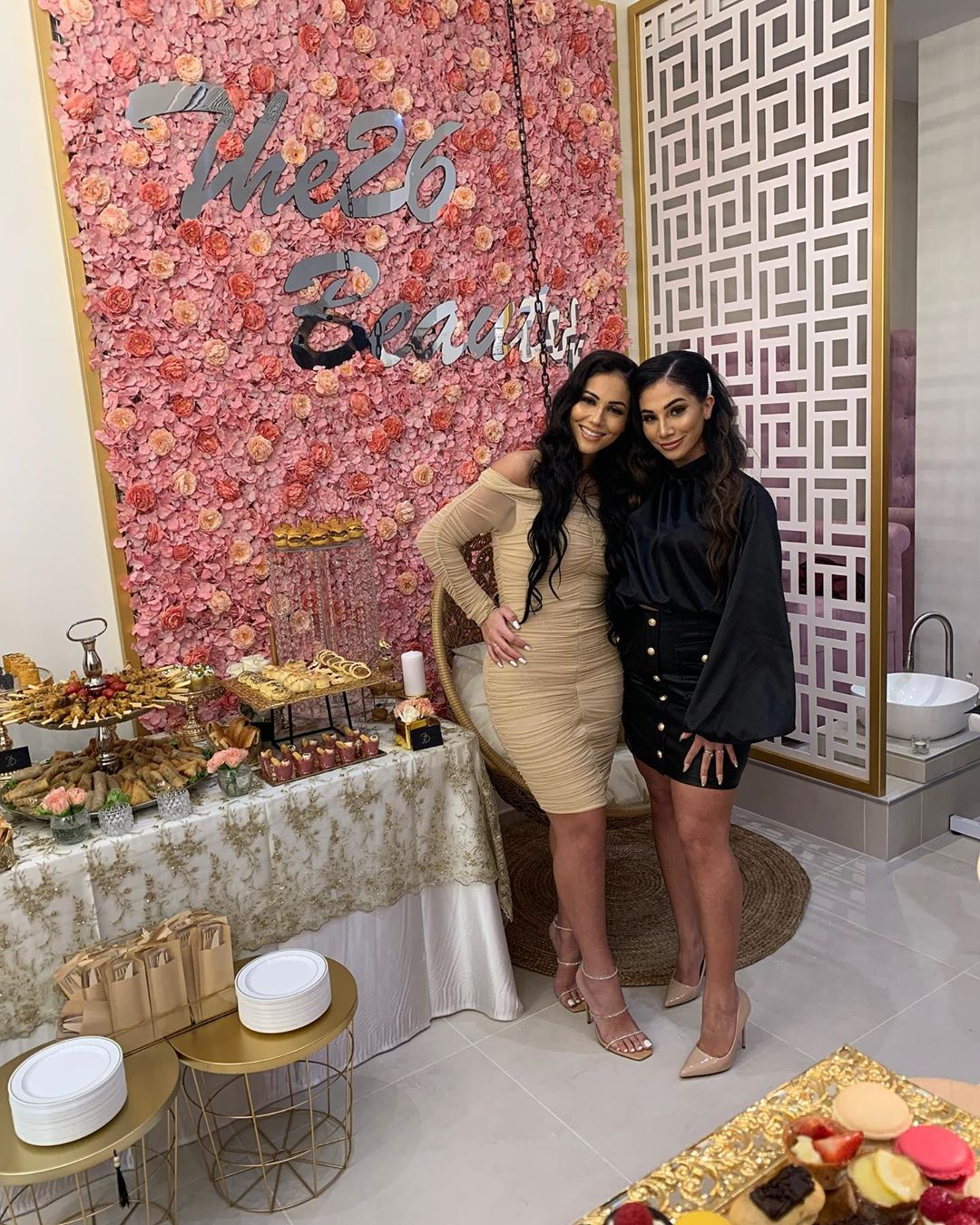 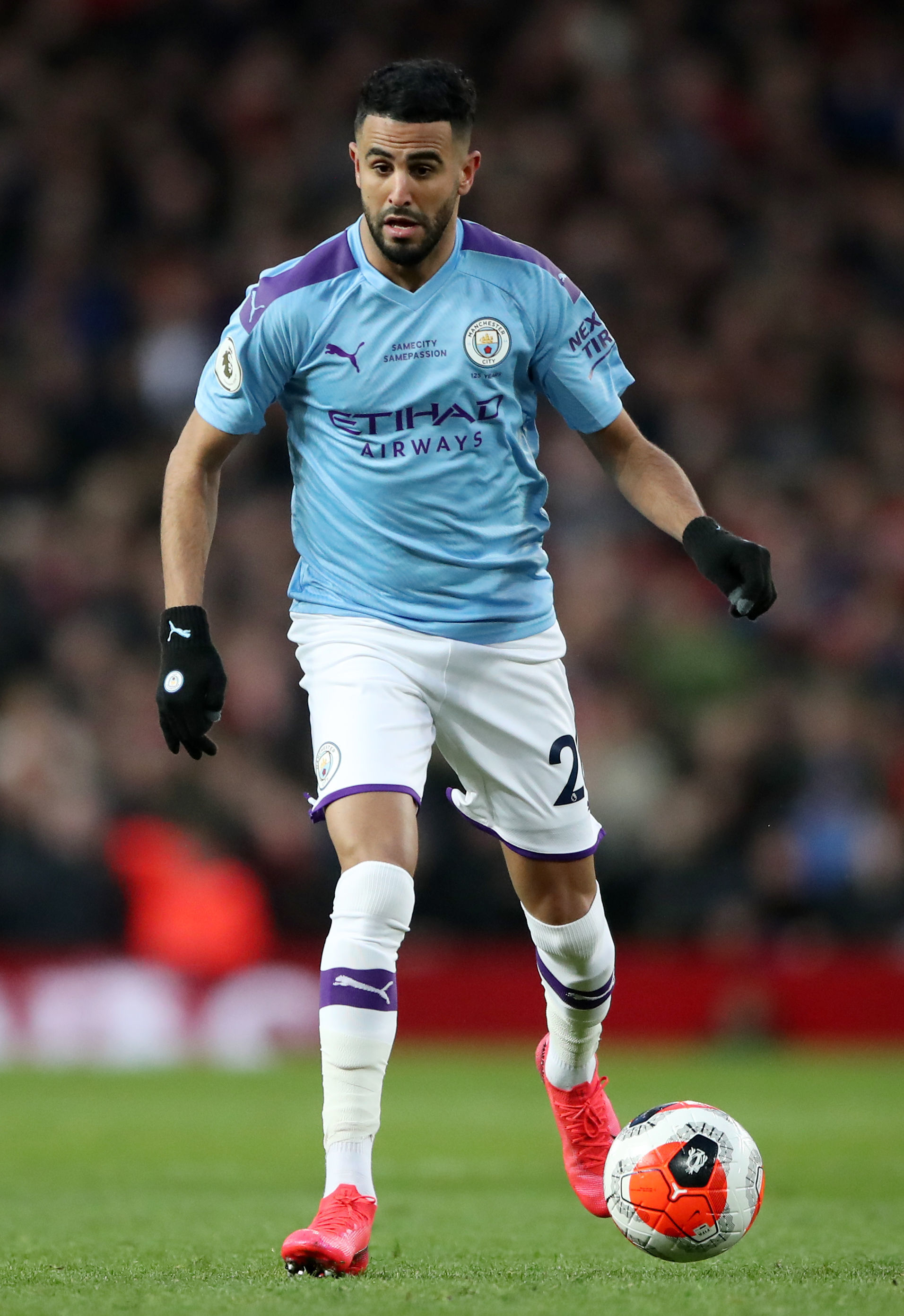 The gang of up to 12 thugs also smashed beauty products after a customer refused to pay for treatment at the shop in Paris.

Douyna, who was grabbed by the throat, said they may have been targeted because of their footballer brother.

She added: “We were all shocked and traumatised. I don’t know why this happened and it could be because we are the sisters of . . . (Riyad Mahrez).”

Douyna said trouble started when a female customer received beauty treatment but would not pay.

She went on: “Within a few seconds, three cars arrived in front of the salon and these guys got out and came into the shop and started attacking us.

“They were shouting and insulting everybody. They threw things on the floor and acted without pity. One tried to strangle me while another kicked my little sister’s leg.” 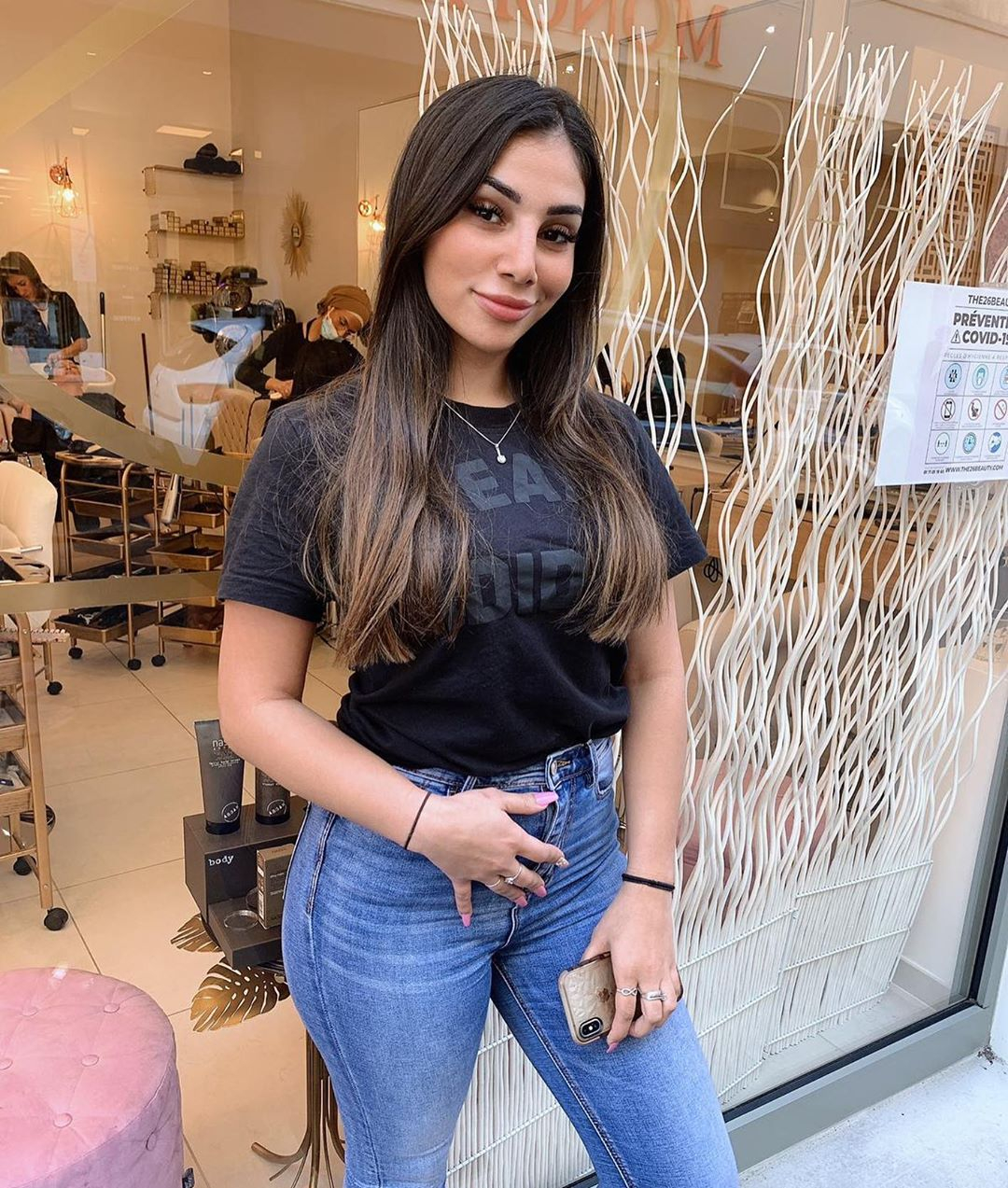 It is not known if anything was stolen in the attack.

Mahrez has been unable to visit his sisters after a positive Covid test.

Douyna said of The 26 Beauty salon: “My sister and I get up every morning to come to work. We work hard and deserve respect.”