The Brazilian hinted at a switch to the English top flight on his own YouTube channel. 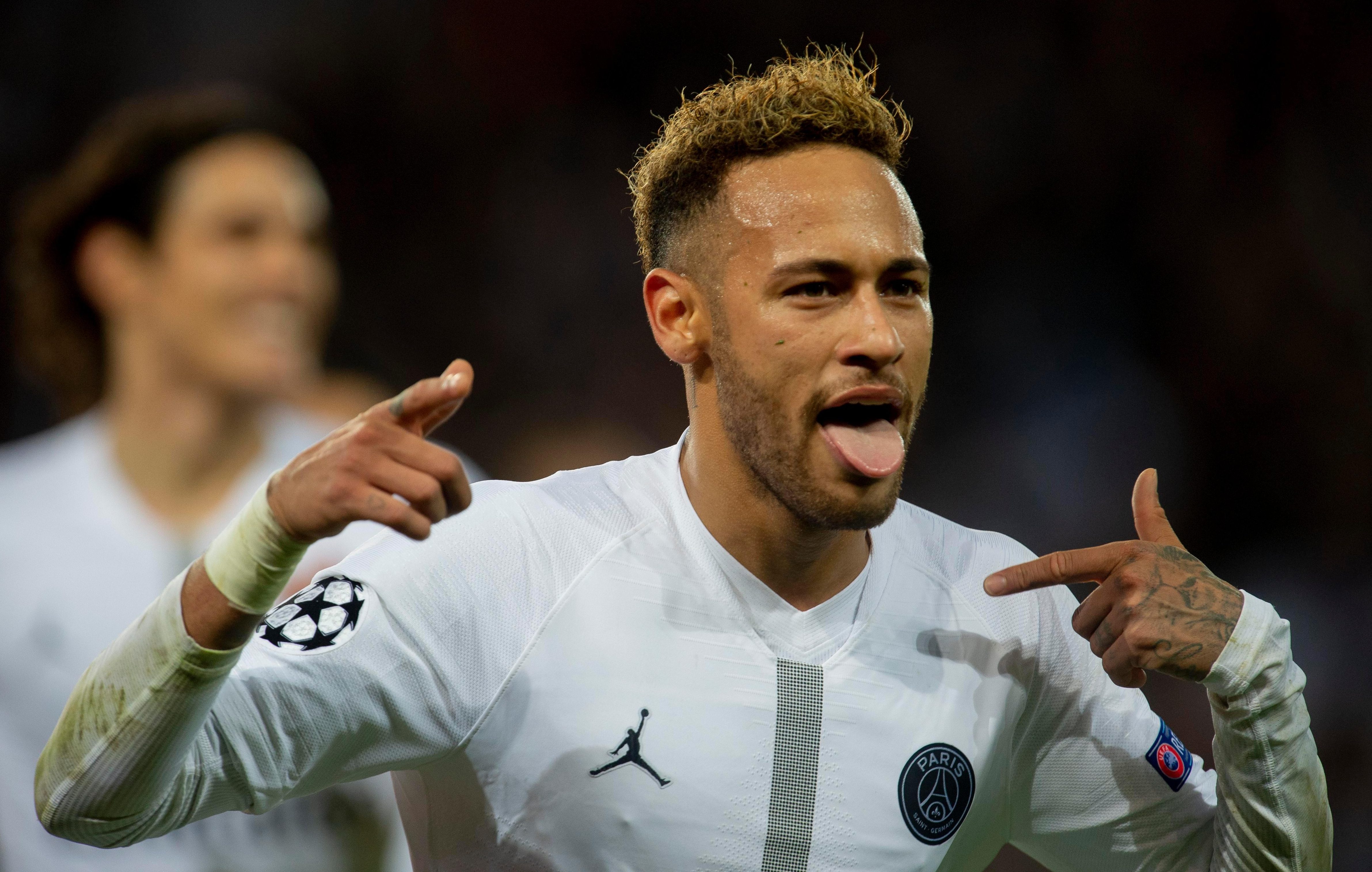 Neymar was asked by City’s Benjamin Mendy: “Neymar Jnr, answer me in French. Do you think you’ll one day play in the Premier League?”

The Brazil star responded: “We don’t know what will happen tomorrow but I believe that every great player, at least one day, has to play in the Premier League.

He added: "It’s a big competition, one of the greatest in the world.”

City currently lead the market at 3/1 ahead of the Red Devils who are 5/1. 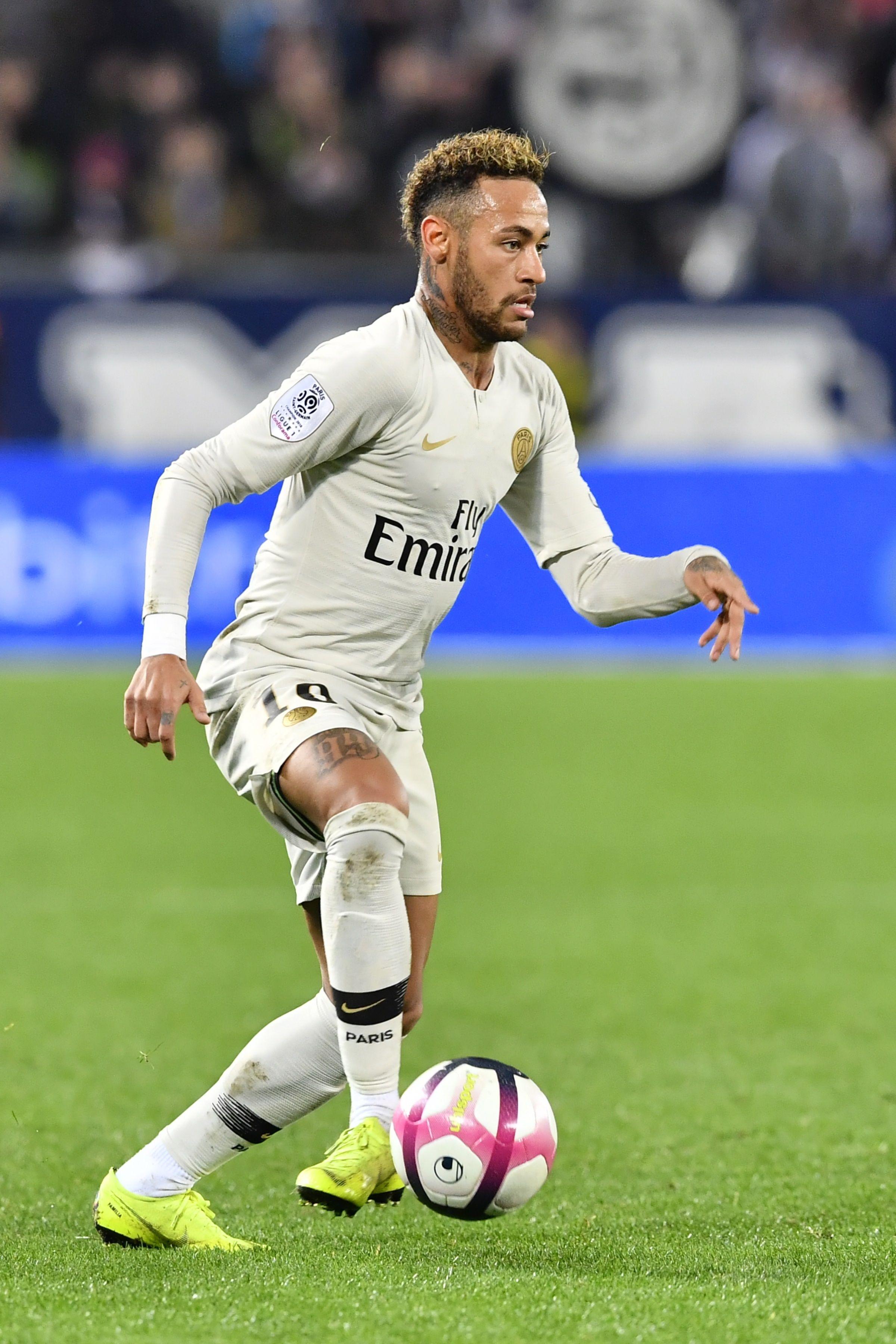 Betfair's Katie Baylis said: “Having hinted at a stint in the Premier League, if he was to move to England then it would clearly only be the big clubs in the running, considering his record transfer to PSG.

"We make City 3/1 favourites ahead of United at 5/1 and Liverpool at 6/1 if he was to come here, in what would be a pretty big cheque written to get him here.”

Neymar moved to PSG in 2017 for a record-breaking £198million but is reportedly unhappy in Paris. 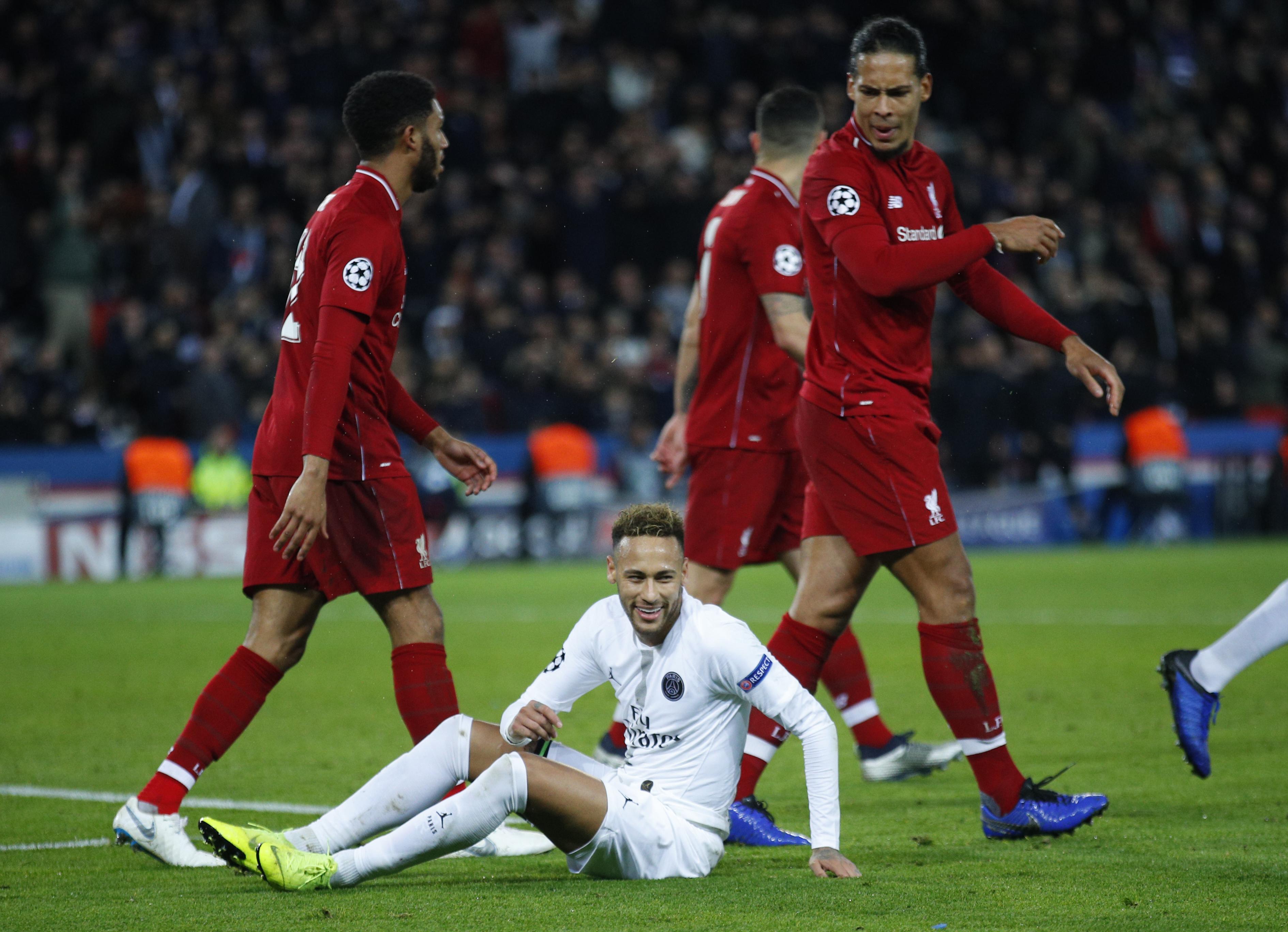 Cheltenham Festival: Tiger Roll to 'go out in blaze of glory' says Ruby Walsh but punters want him in Grand National