Jose Mourinho’s side travel to Valencia on Wednesday for their final Champions League group match with qualification to the knockout already assured. 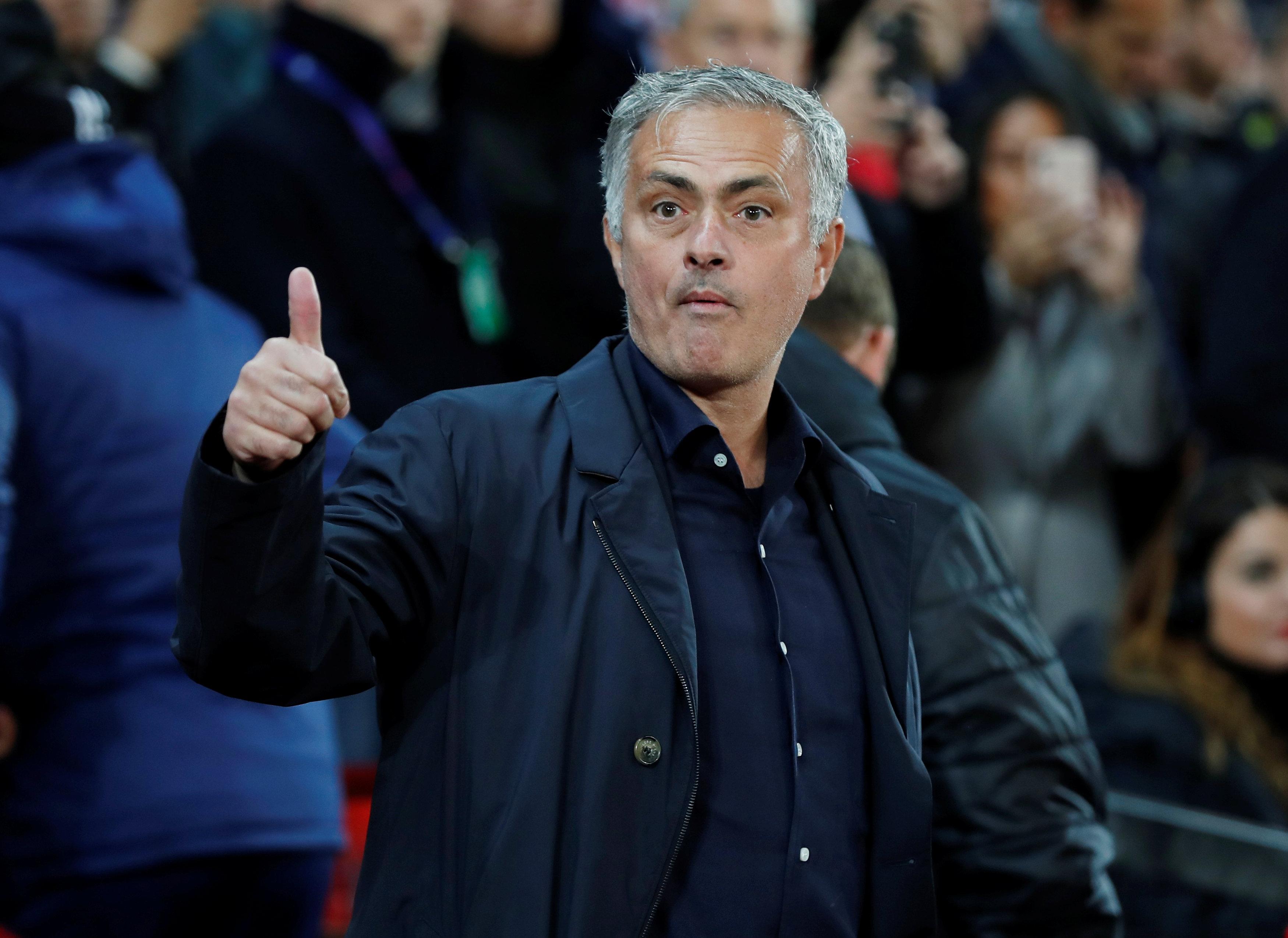 But the senior Red Devils will not be the representatives from Old Trafford in action against the La Liga outfit that day.

United’s juniors also take on Valencia earlier in the afternoon in a squad that has an either more youthful look to it.

Winger Shoretire, who is eligible for Nigeria, has already been invited to train with England’s youth teams after impressing playing for a higher age group over the past two seasons.

Last summer he travelled with United’s U18s and U23s to a training camp in Austria. 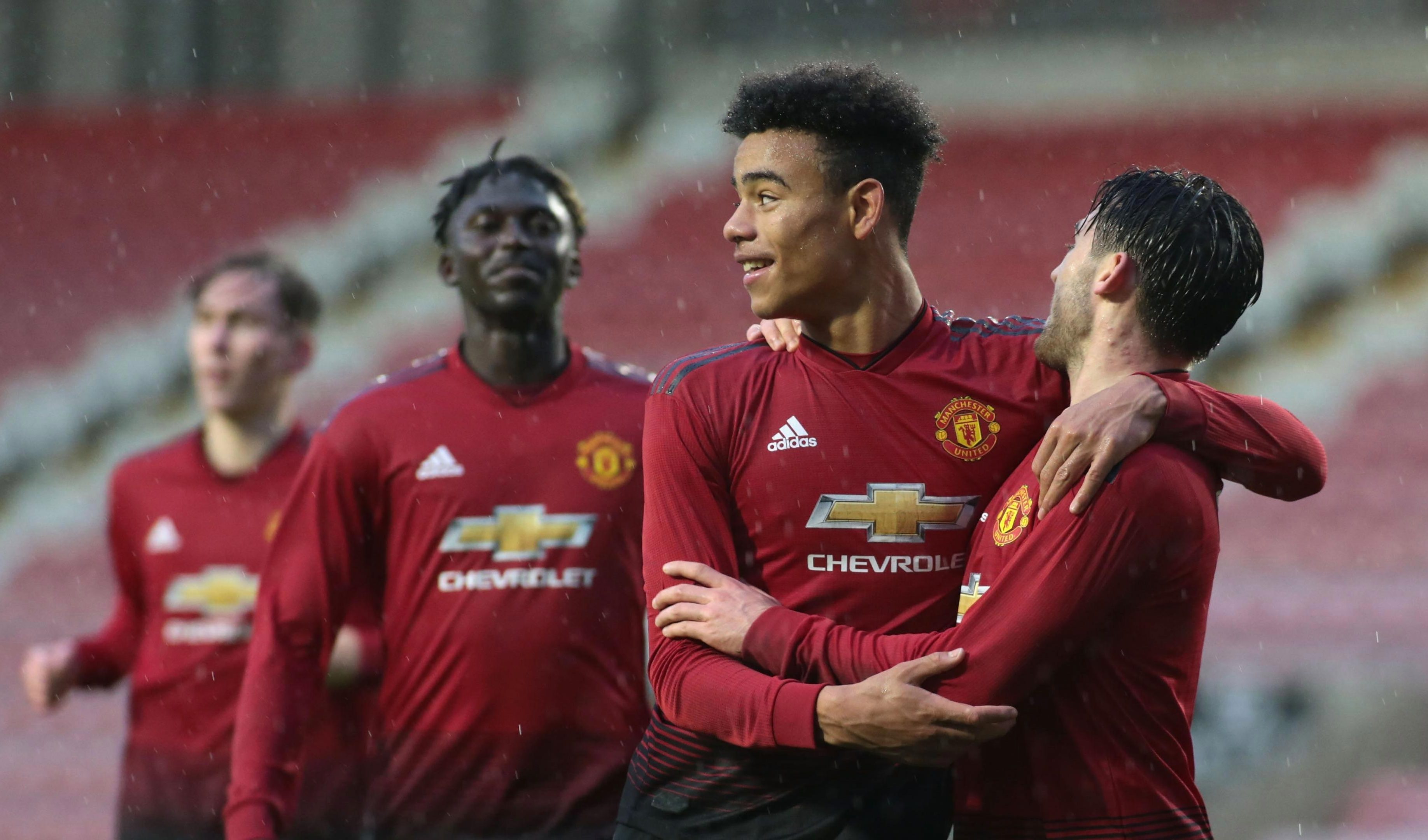 And Shoretire’s form playing down either flank has been rewarded with a place on the plane to Spain this week.

He will be joined in the squad to take on the bottom of the table outfit by 15-year-old Will Fish.

Mourinho is expected to be drafting in a number of youngsters with qualification already assured.

And that has provided opportunities for some of their schoolboys to try and catch the eye.

‘They … don’t want to face me,’ Biden says after Ernst suggests he could be impeached