Manchester United fans were infuriated by high fees demanded by Sevilla last season, with seats jacked up to £89 from the usual price of £54. 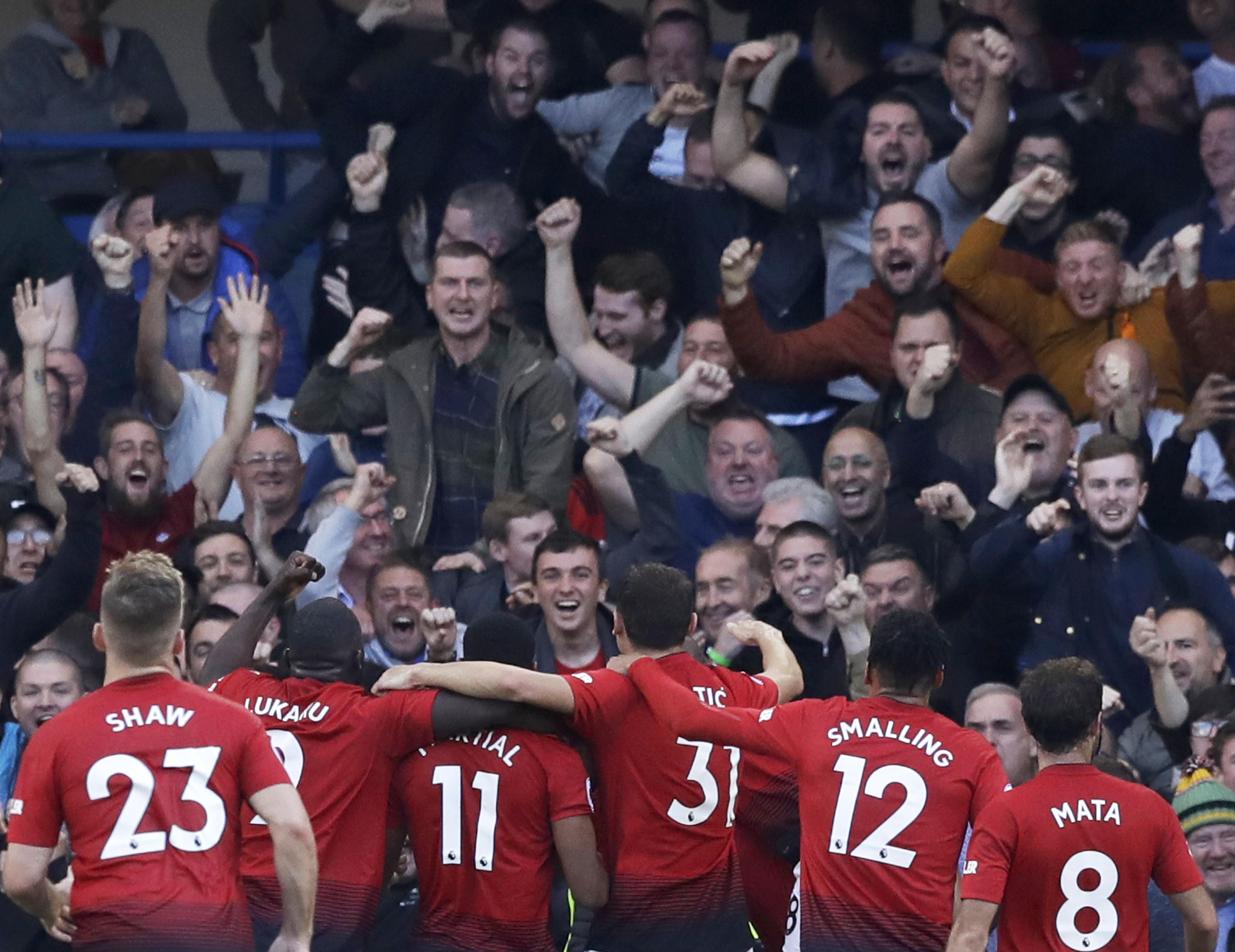 Liverpool fans paid £73 for their semi-final trip to Roma, while Valencia have bumped up costs for their dead rubber with United next Wednesday.

Uefa are now ready to step in and prevent future rip-offs by greedy clubs.

President Aleksander Ceferin told SunSport: “We know about the problem. It would be good to do something to cap prices.

“It’s absolutely not correct that away fans are being charged five times more than the local ones. 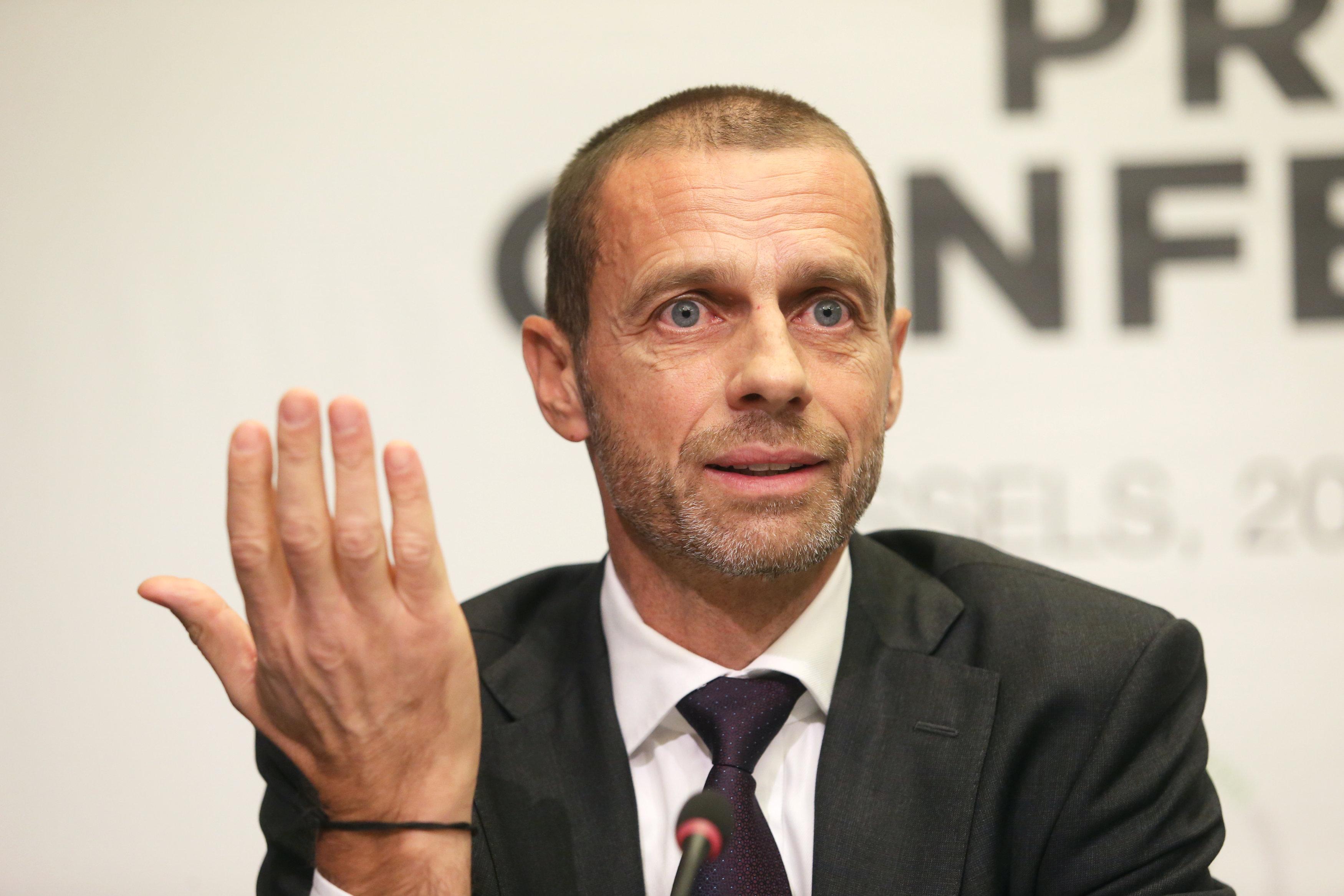 “The clubs are using tricks to go around the regulations. So maybe the solution is to say what is the highest price that can be charged to away fans.

“Football is played for the fans and if the fans are treated improperly or not the same as the home fans, that’s simply wrong.”

But Ceferin ruled out dropping prices for the Champions League final. 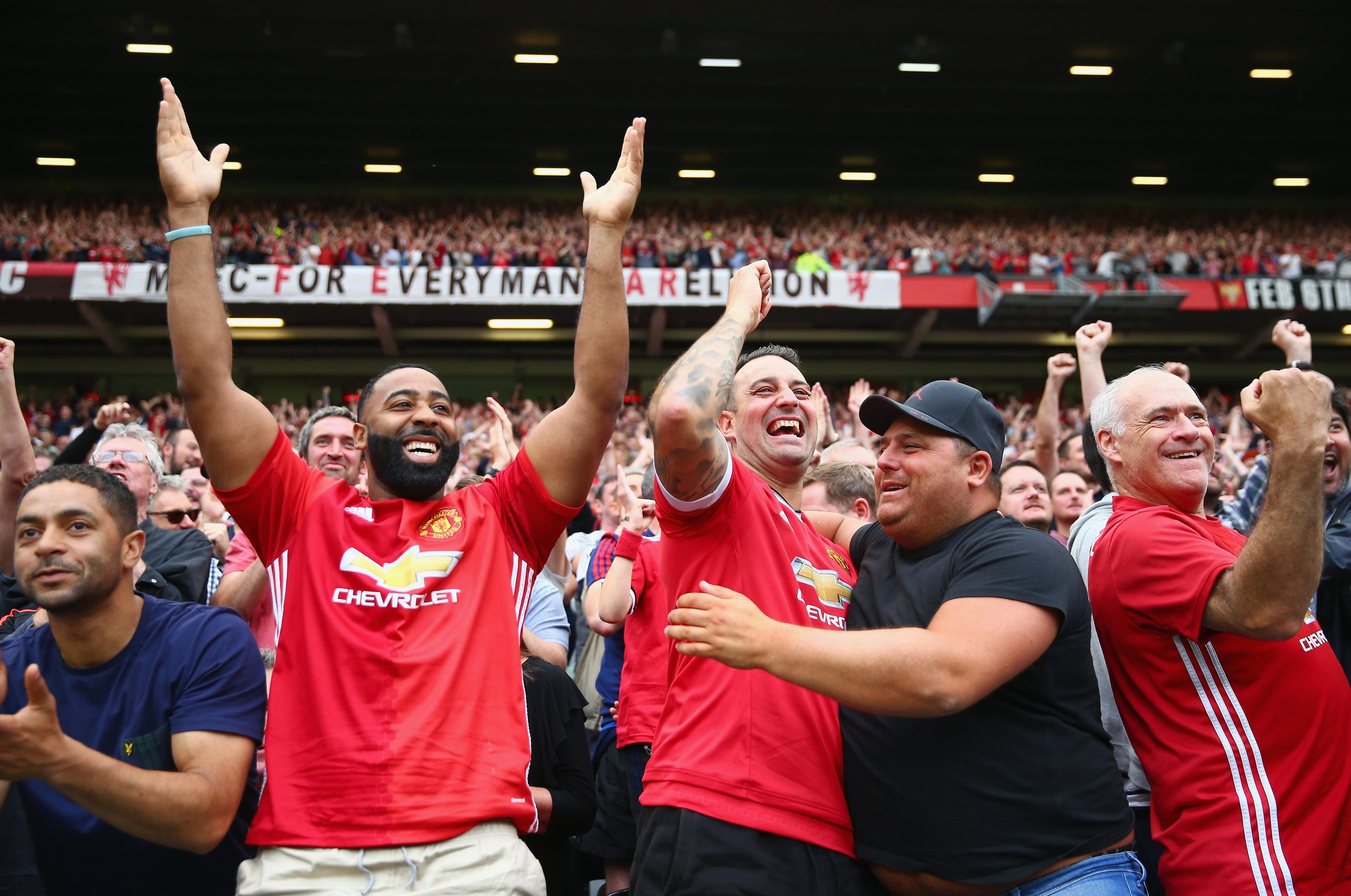 He said: “Tickets aren’t too expensive for the best sports event in the world.

“Compare it to the Super Bowl, they charge eight to ten times more  — and we are bigger.”

Uefa have confirmed a third club competition will be launched in 2021.

English clubs will have one place in Europa League 2, and the winners get a spot in the following season’s Europa League.

Tom Brady trolls Packers' Aaron Rodgers, Bryson DeChambeau ahead charity golf match: 'This is for you'