Ojjeh bought into McLaren in 1984 and played a significant role in their racing success. 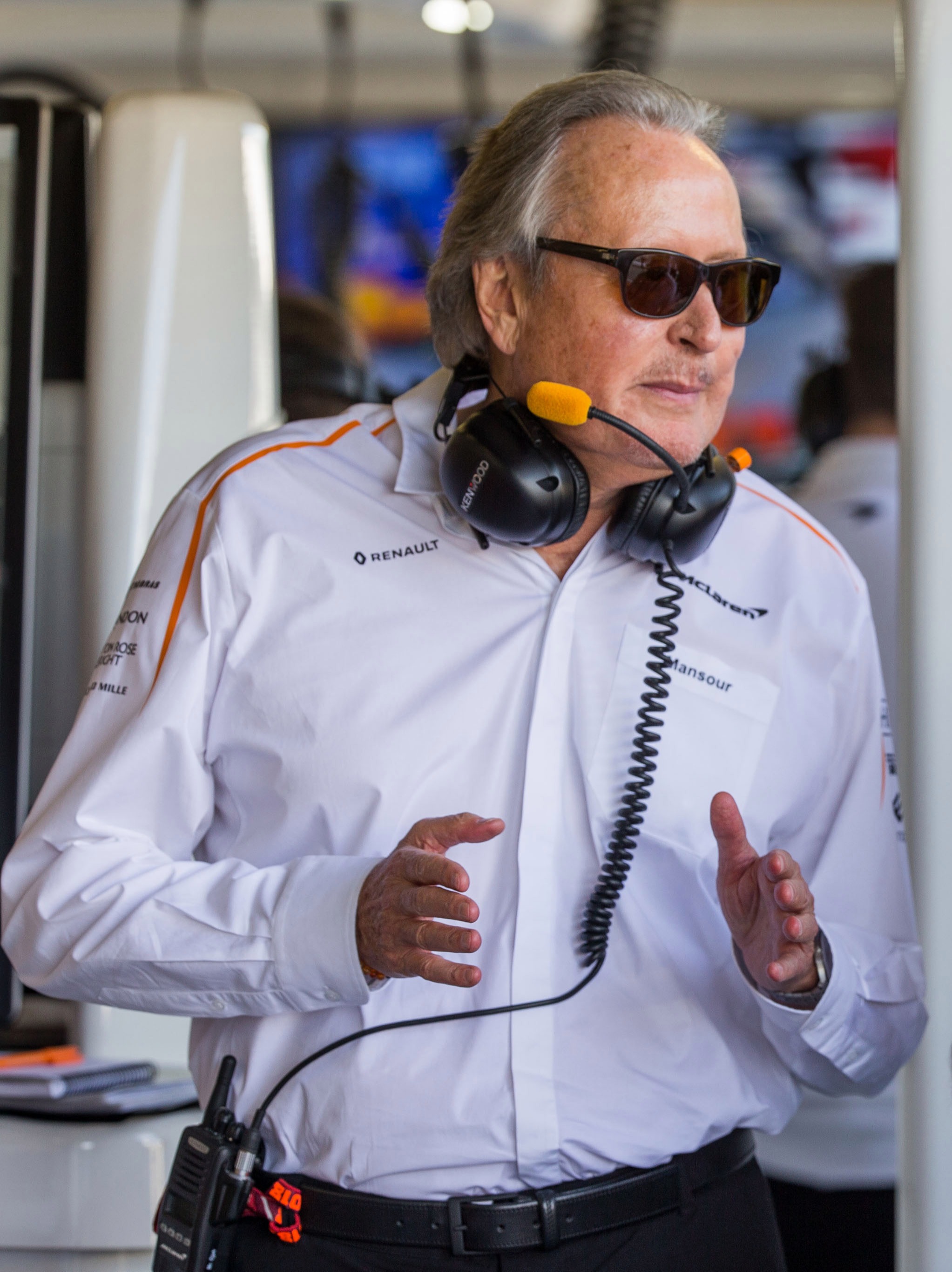 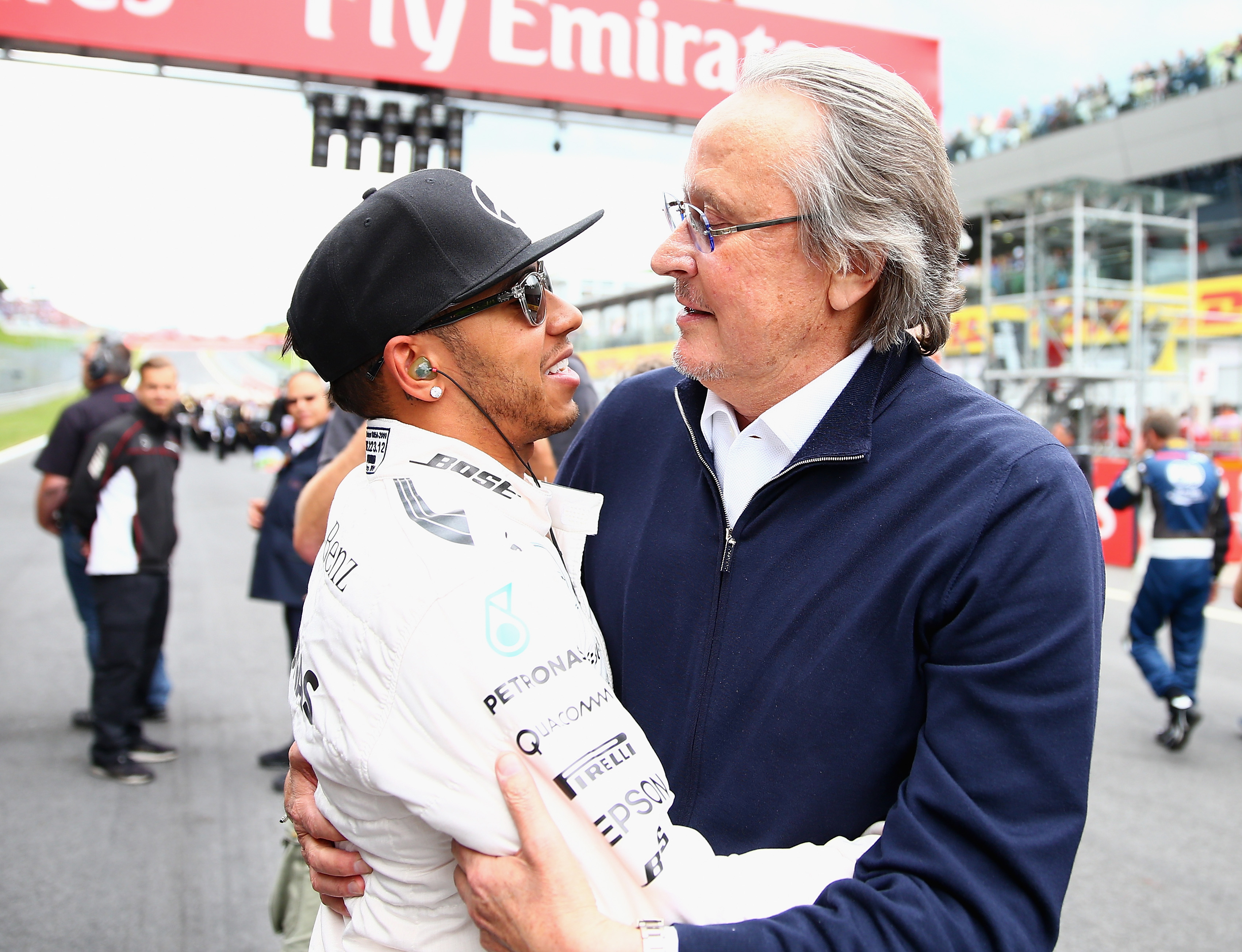 The British Formula One team confirmed the sad news on Sunday morning.

A statement ahead of the Azerbaijan GP said: "It is with deep sadness that McLaren Racing announces the death of Mansour Ojjeh, shareholder of McLaren since 1984.

"Mr Ojjeh passed away peacefully this morning in Geneva, aged 68, surrounded by his family.

"All at McLaren Racing mourn his loss together with his family, to whom the team sends its most heartfelt condolences."

Ojjeh first ventured into racing in 1979 when his father's TAG company sponsored Williams before Ron Dennis convinced him to invest in McLaren.

Saudi-French Ojjeh, who graduated in 1974 with a business administration degree from Menlo College, California, stepped back from his place on the McLaren boards and was replaced by his son Sultan.

He also withdrew from duties following a double lung transplant eight years ago.

Emotional Hamilton tweeted a photo with Ojjeh and wrote: "I carry a heavy heart into the race after the loss of a close friend, Mansour Ojjeh.

"Thank you Mansour, for all your support over the years. My thoughts are with Ojjeh family."

McLaren CEO Zak Brown also paid his own respects with a personal message.

He wrote: "The passing of Mansour Ojjeh has devastated everyone at McLaren Racing.

"Mansour has been etched into the heart and soul of this team for nearly 40 years and was intrinsic to its success. He was a true racer in every sense.

"Ultra-competitive, determined, passionate and, above all, perhaps his defining characteristic: sporting. No matter the intensity of the battle, Mansour always put sport first.

"Mansour was a titan of our sport, yet modest, unassuming and disarming to all he encountered. His easy manner, sharp wit and warm humour touched all those who were fortunate to know him.

"His love of this team was palpable for all to see and those of us privileged to work for McLaren will remember Mansour as an impressive yet humble, human, father-figure who showed us at the most individual, personal level how to fight adversity and be resilient.

"He will remain in death what he was in life: a constant inspiration to all of us at McLaren and beyond. Mansour's legacy is secure.

"It is woven into this team and perpetual. We race on as he would wish, our resolve stronger than ever, with his memory and legacy forever in our hearts and minds.

"All at McLaren Racing express their deepest sympathies to his entire family." 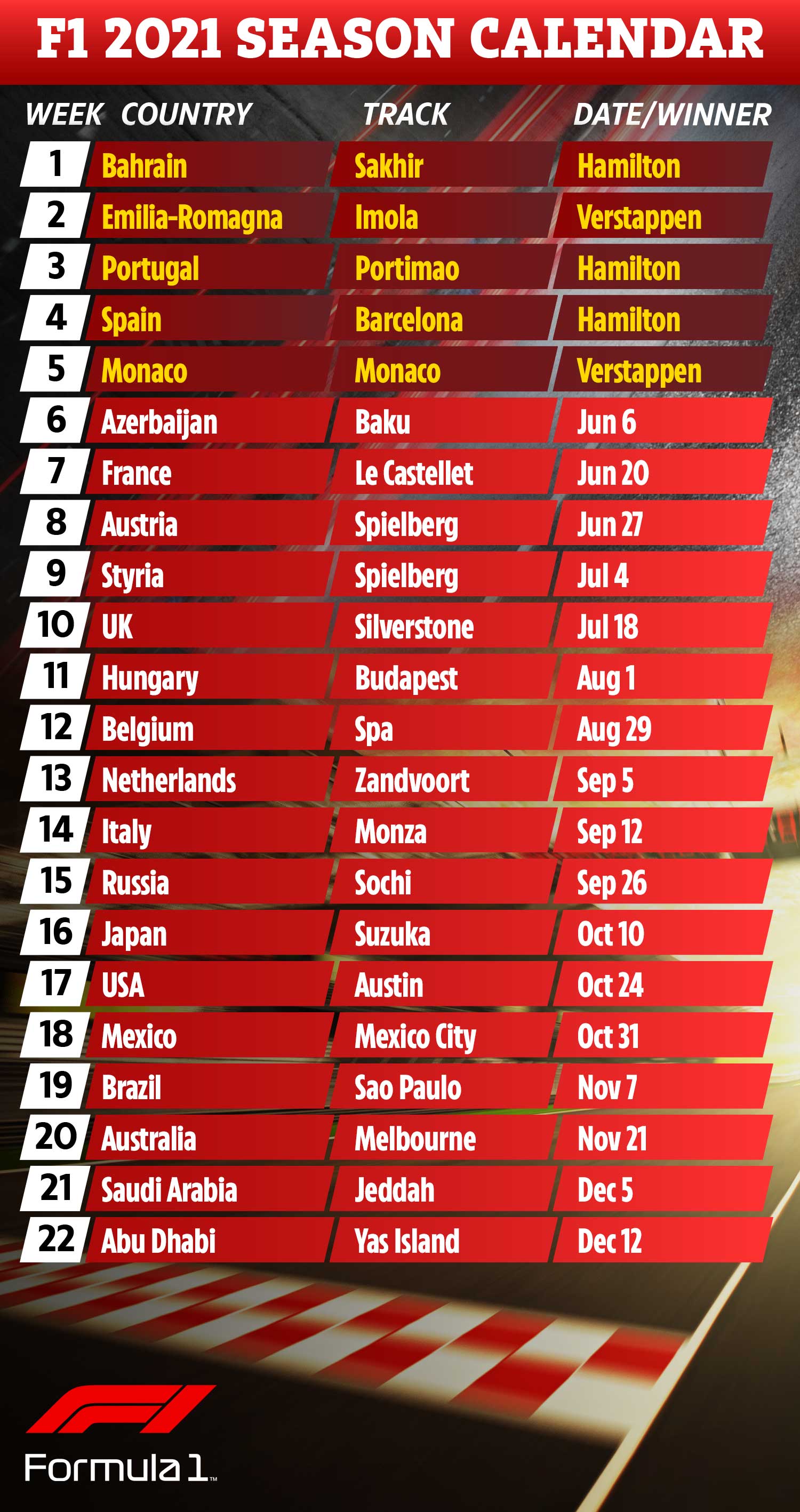