DUTCH midfielder Marco van Ginkel has thanked Chelsea for his eight-year spell at the club after being released by the Blues this summer.

It was revealed earlier this month that Thomas Tuchel was cutting Van Ginkel from his Champions League winning squad and yesterday the midfielder confirmed the news. 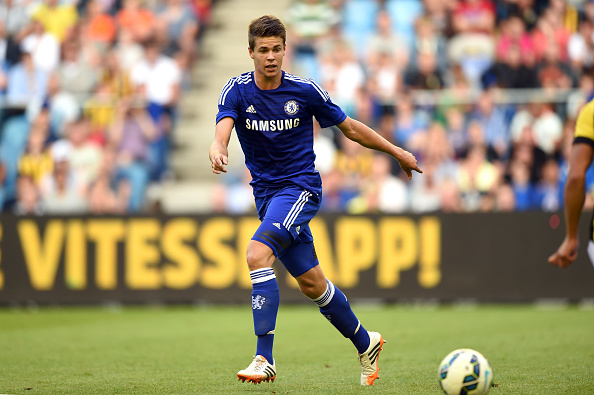 He took to Instagram to express his thanks to the Champions League winners and shared a picture alongside him and former Blues boss Jose Mourinho.

His post said: "I want to thank @chelseafc for the last 8 years. A big thank you to the club for the unconditional support, especially during my periods of rehabilitation.

"Thanks to the staff, my former teammates and the fans as well. I felt at home from the very first moment in London."

The Dutch midfielder, 28, was tipped for big things when he joined Chelsea eight years ago from Vitesse in an £8million deal.

Since then though he made just FOUR appearances at Stamford Bridge and was plagued by various injury problems.

BETTING SPECIAL: GET ENGLAND TO BEAT GERMANY AT 14/1

He spent a total of six seasons out on loan at AC Milan, Stoke and PSV and last month made his first start in THREE YEARS after suffering from persistent knee problems.

There was some success for Van Ginkel at PSV though, winning the Eredivisie in 2016 and again in 2018 as captain. 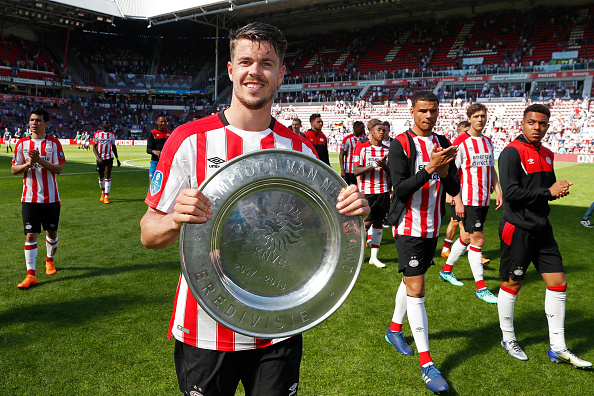 He also has eight Netherlands caps to his name, making his debut in November 2012 against Germany.

It's a disappointing end to Van Ginkel's Stamford Bridge career, with former boss Jose Mourinho previously likening the Dutch midfielder to Chelsea legend Frank Lampard as well as Steven Gerrard, but his injury woes prevented him from reaching his full potential. 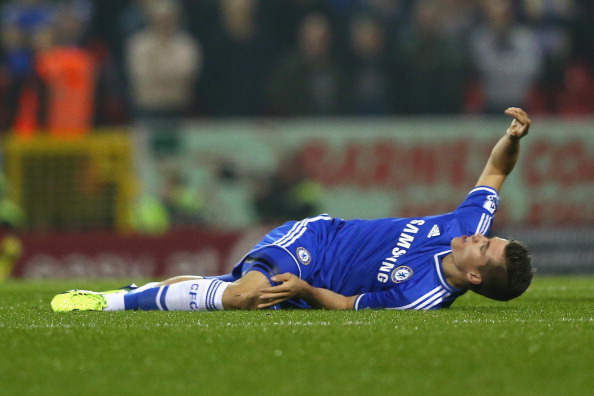 Van Ginkel had previously said in early May: "Chelsea have to let me know officially next week whether they will take up their option.

"I will calmly wait to find out, and then we will see what happens.

"The chances that I will go on to play for them are not great.

"But if I can play matches I have some value, and [with a new contract] they could still get a few millions for me.

"I don't yet know what they plan.  It could happen, or maybe they will let me go."

He is one of seven Chelsea players axed from Stamford Bridge this summer, alongside the likes of Willy Caballero and Izzy Brown who's contracts have also not been renewed and will be moving on to pastures new.