FROM football heartbreak to boxing delight, Marcus Morrison's sporting journey is one of perseverance and a desire to reach for the stars.

Aged 16, Morrison was told by Manchester City that he "was too small", and released. He had been at the club since he was 11. His dreams of becoming a professional footballer had crumbled. 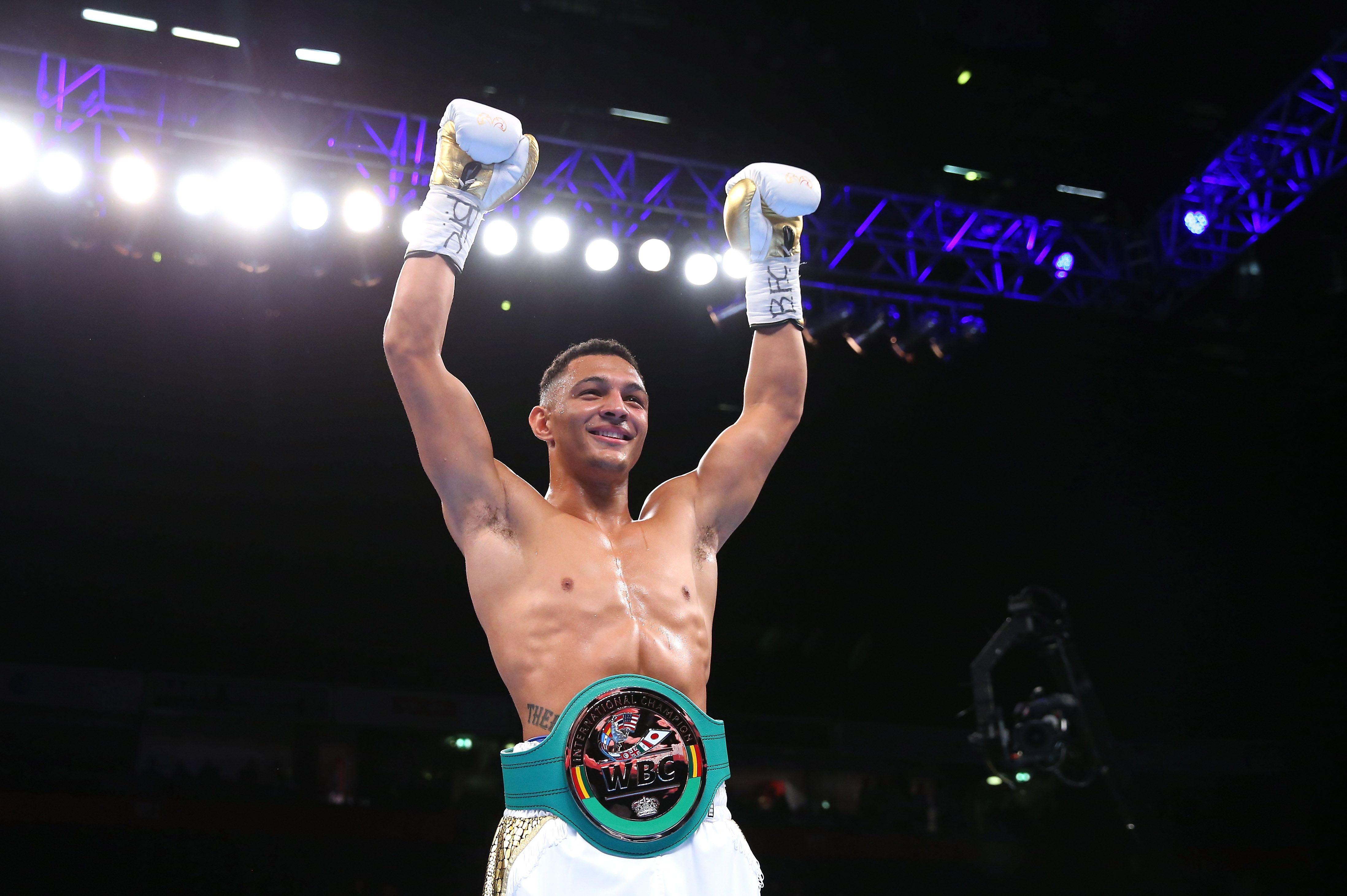 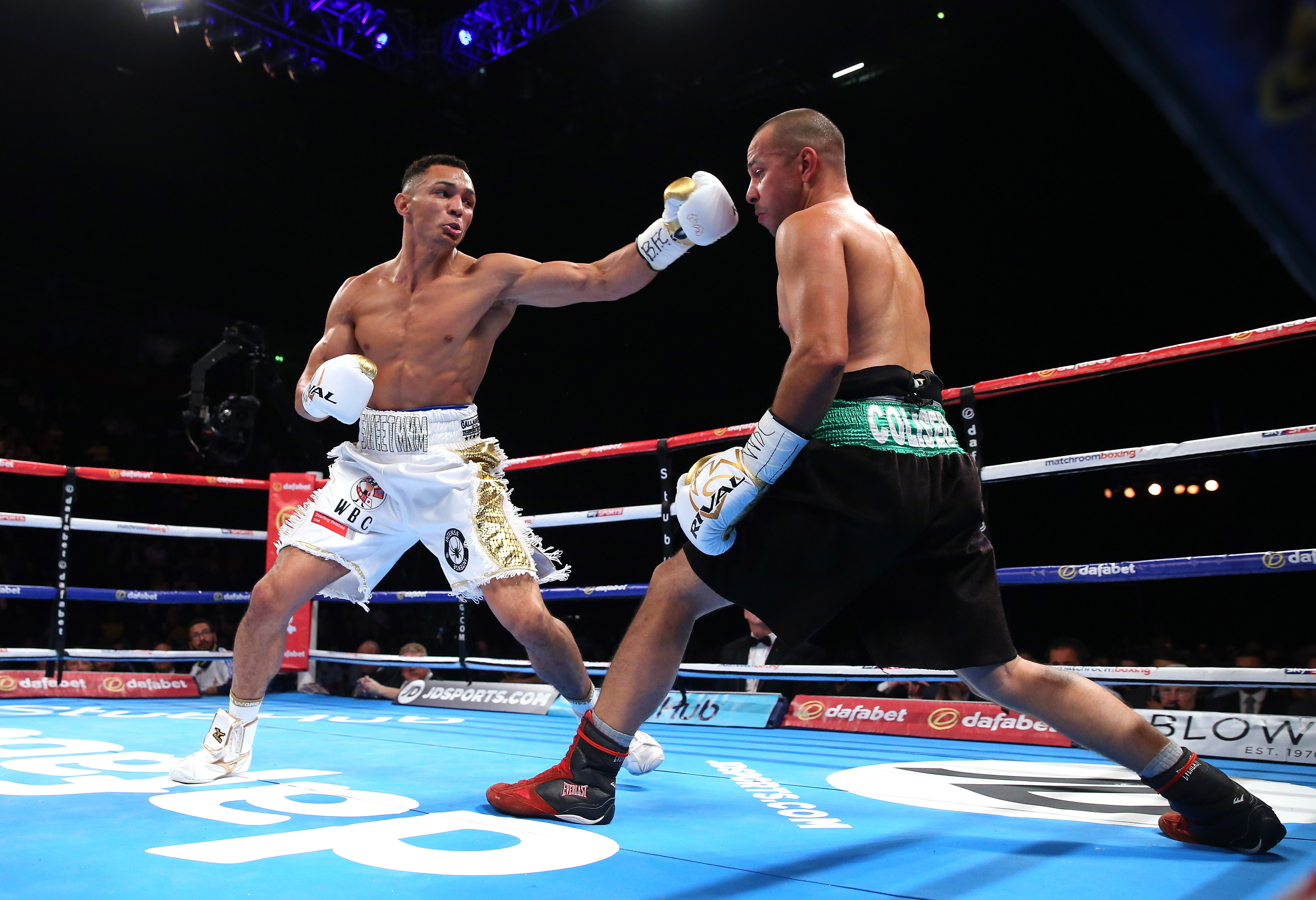 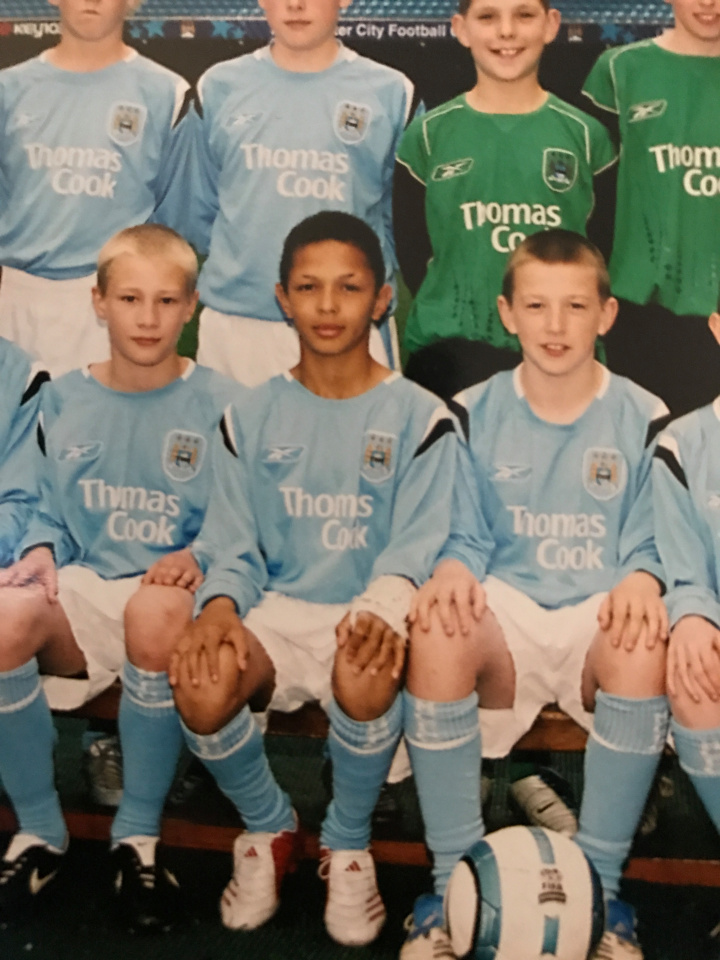 Fast forward seven years, and the tender age of 23, Morrison became a belt-holder in the middleweight division.

He won the International Silver title in just his 11th fight when he stopped Jefferson Luiz De Sousa in the second round in May 2016.

Another three wins later and everything was looking up for the Mancunian contender – until he suffered his first career setback.

It came against future world title challenger Jason Welborn in March 2017, but things got worse as Morrison was beaten on his return just three months later against Tyan Booth.

Since then, the former City hopeful has won nine of his last ten fights on the road to recovery and makes his return this Saturday.

In his hometown, he will face his biggest challenge to date coming up against Chris Eubank Jr on the undercard of Derek Chisora's heavyweight headliner with Joseph Parker.

It will be Morrison's 27th professional fight and the biggest stage of his career, the sort of nights which make his comeback story having been dumped by City all the more inspiring.

Speaking to Sky Sports, Morrison said in 2016: "I was a defender and had to have a bit of height and strength about me. They said I'd never get past 5ft 10in and here I am now at 6ft. 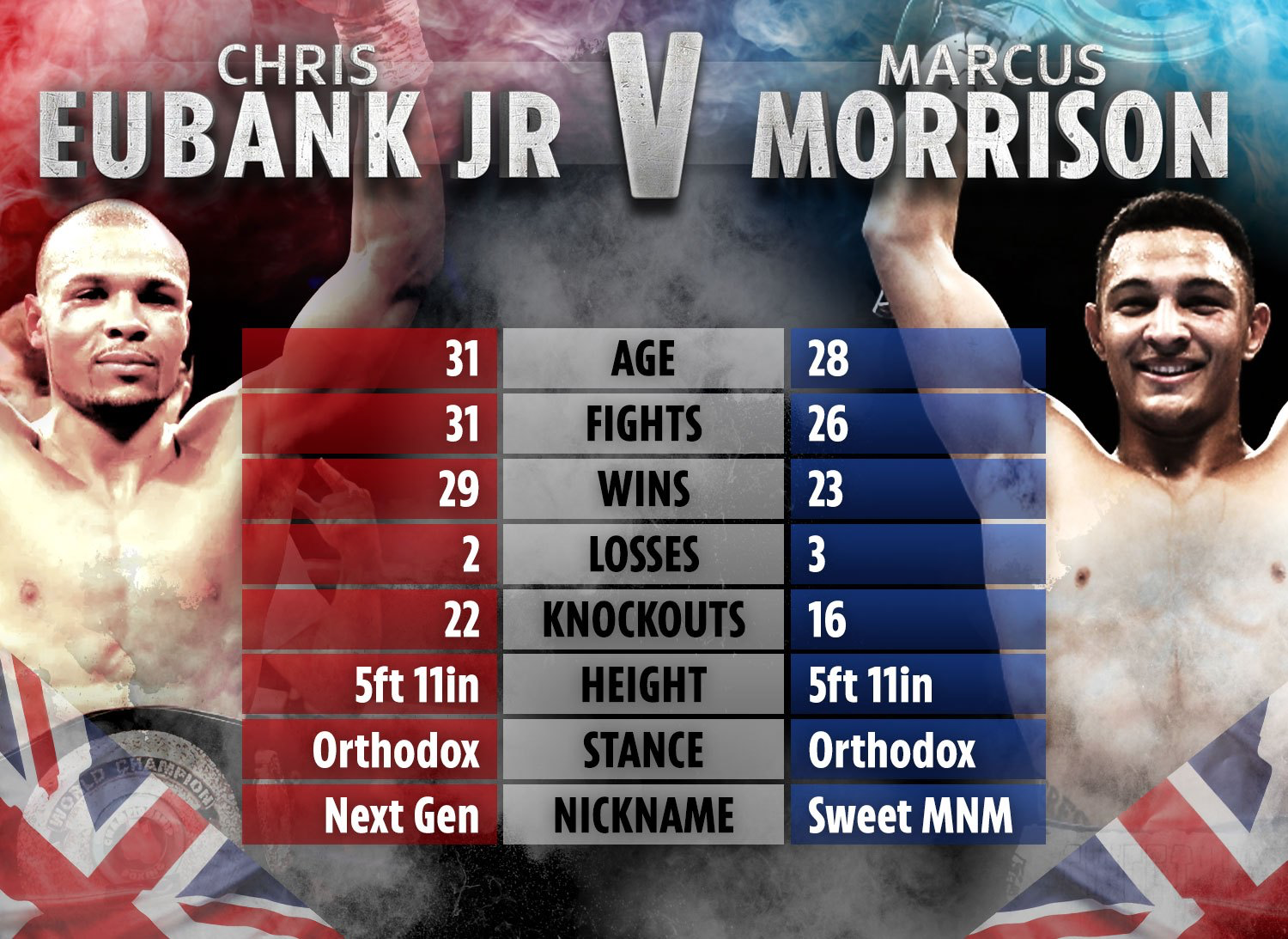 "I was getting in the car at the amateur gym and driving to train at City and getting ready in the car, getting there a couple of minutes late," he added. "I was doing both and when City released me I just thought I'd go back to what else I'm good at and picked up from where I left off.

Morrison, 28, can steal the show with an upset win over Eubank, 31, and in turn spoil any plans for the middleweight star to fight divisional king Gennady Golovkin.

He said: “I’m always dangerous. Only a fool would not respect my power. I do carry the punch power to knock Chris Eubank Jr out.

“To pull this upset off would be one of the biggest upsets in UK boxing, especially when he’s talking about the likes of Canelo, Golovkin, and all these fighters.

“If I go in there and spoil the party, where does that put me? It puts me right up there with the big names.” 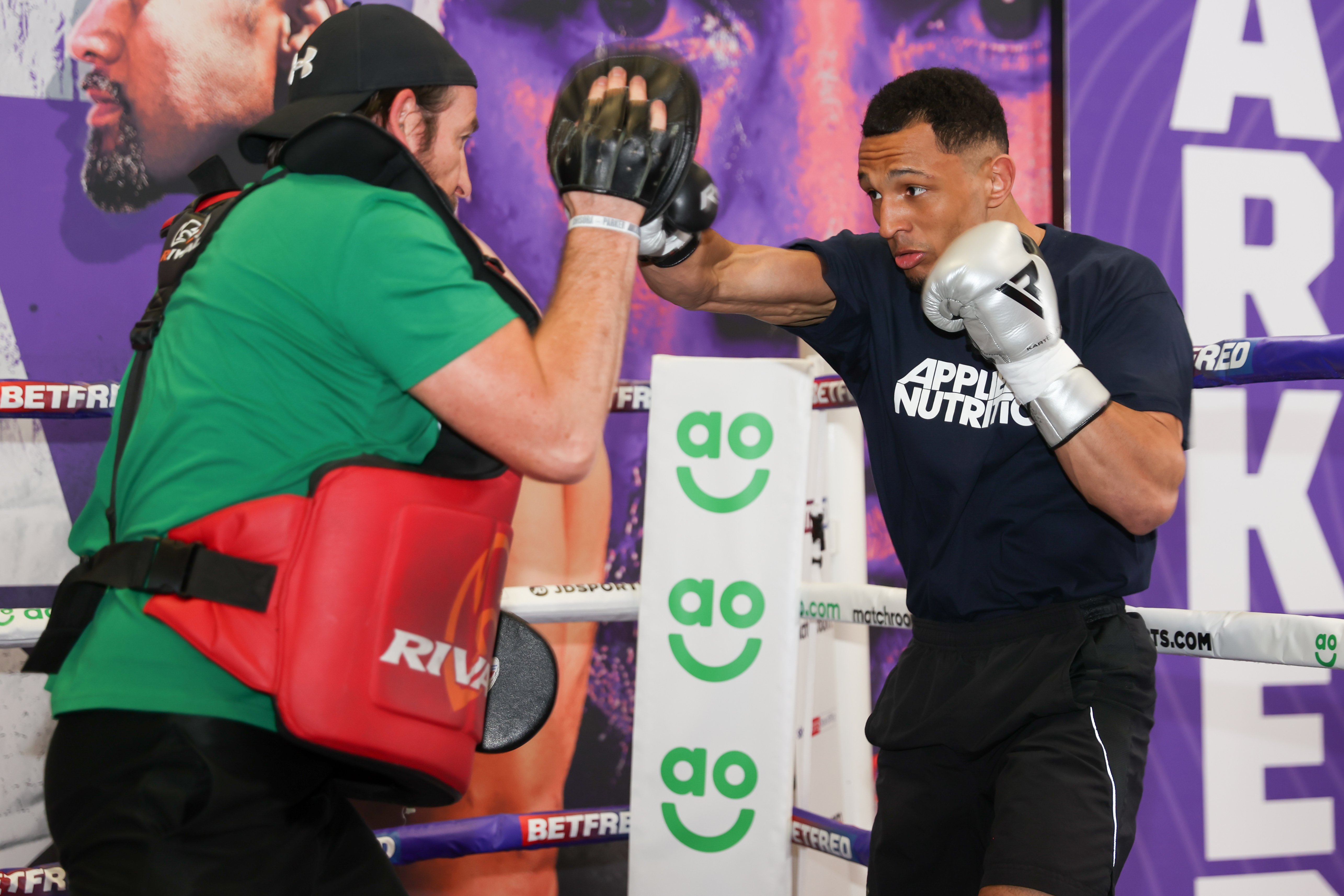 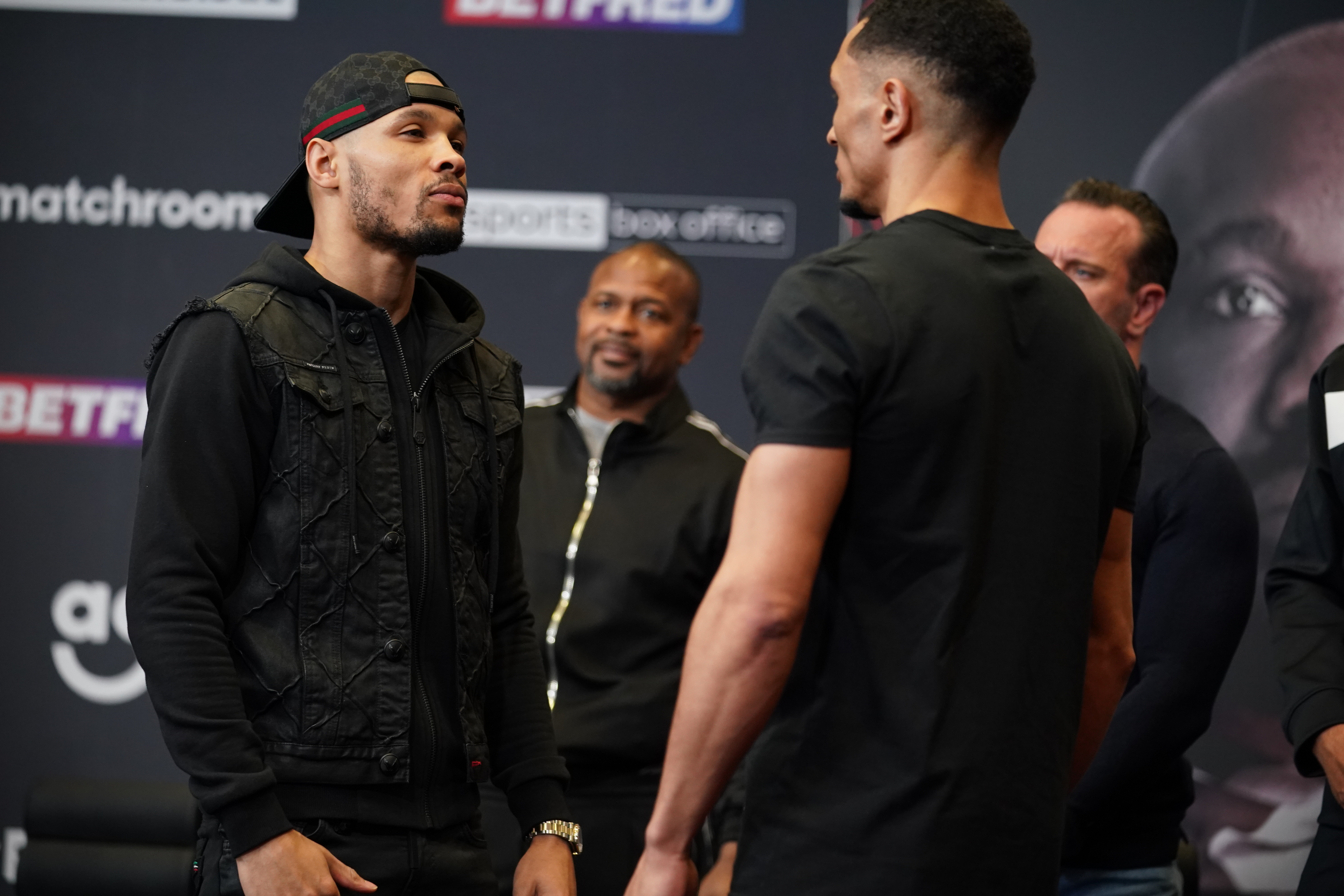