MARK CLATTENBURG has revealed the moment he threw a BOOT towards Jose Mourinho.

Writing in his upcoming autobiography via the Mail, the former referee admits he lost the plot when Mourinho – then Manchester United manager – stormed into his dressing room after a game. 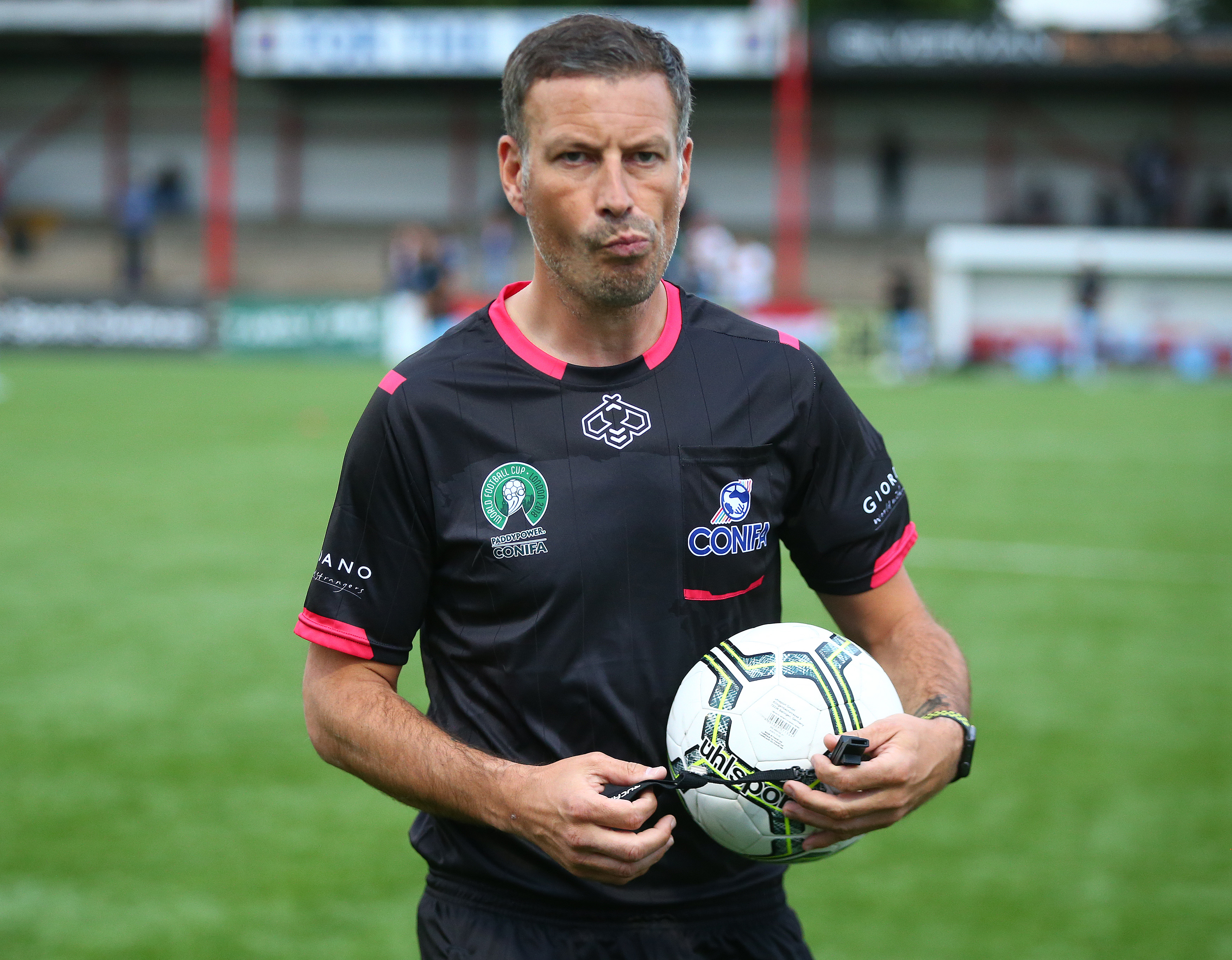 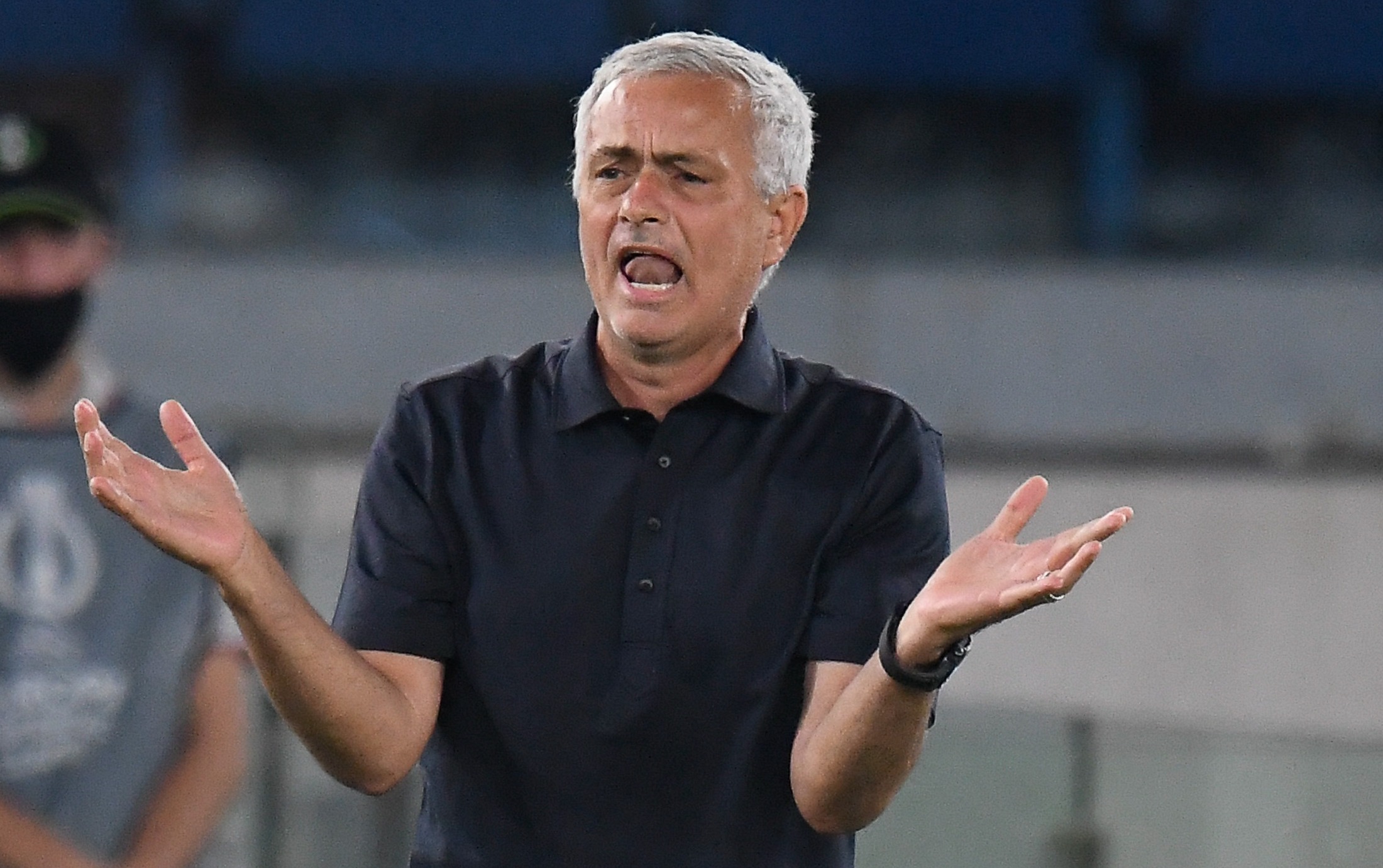 According to Clattenburg, the Special One was furious after a 2017 game against Stoke ended 1-1, with Wayne Rooney’s late free-kick rescuing a point for United.

Mourinho blasted Clattenburg for failing to award a penalty for a perceived handball by Ryan Shawcross.

The official insisted he was right, having watched the incident afterwards on video.

But Mourinho did not let up as he continued his tirade.

Clattenburg then reveals he snapped, picking up a boot and hurling at the wall next to the tactician.

Mourinho looked shocked as the ref shouted: “F***ing get out of my dressing room.”

And Clattenburg adds it was the incident that made him decide to stop being a ref, having had further confirmation of his correct decision on Match of the Day.

It’s not the first Clattenburg has opened up on his relationship with Mourinho, claiming the Special One blames him for his Chelsea axe.

Clatternburg said: "Well, he blames me for getting him the sack at Chelsea – but I would say it was more all of the results before that, too.

"He was hard work when he came back from Real Madrid, and well, I got him the sack at Chelsea.

"When he went to Manchester United, he was thinking the same thing – I’m going to get him the sack, so he was always anti-me.”